Cadet Peter Zhu was declared brain dead last Wednesday, four days after the Californian was involved in a skiing accident at the US Military Academy (West Point) that fractured his spine and cut off oxygen to his brain. 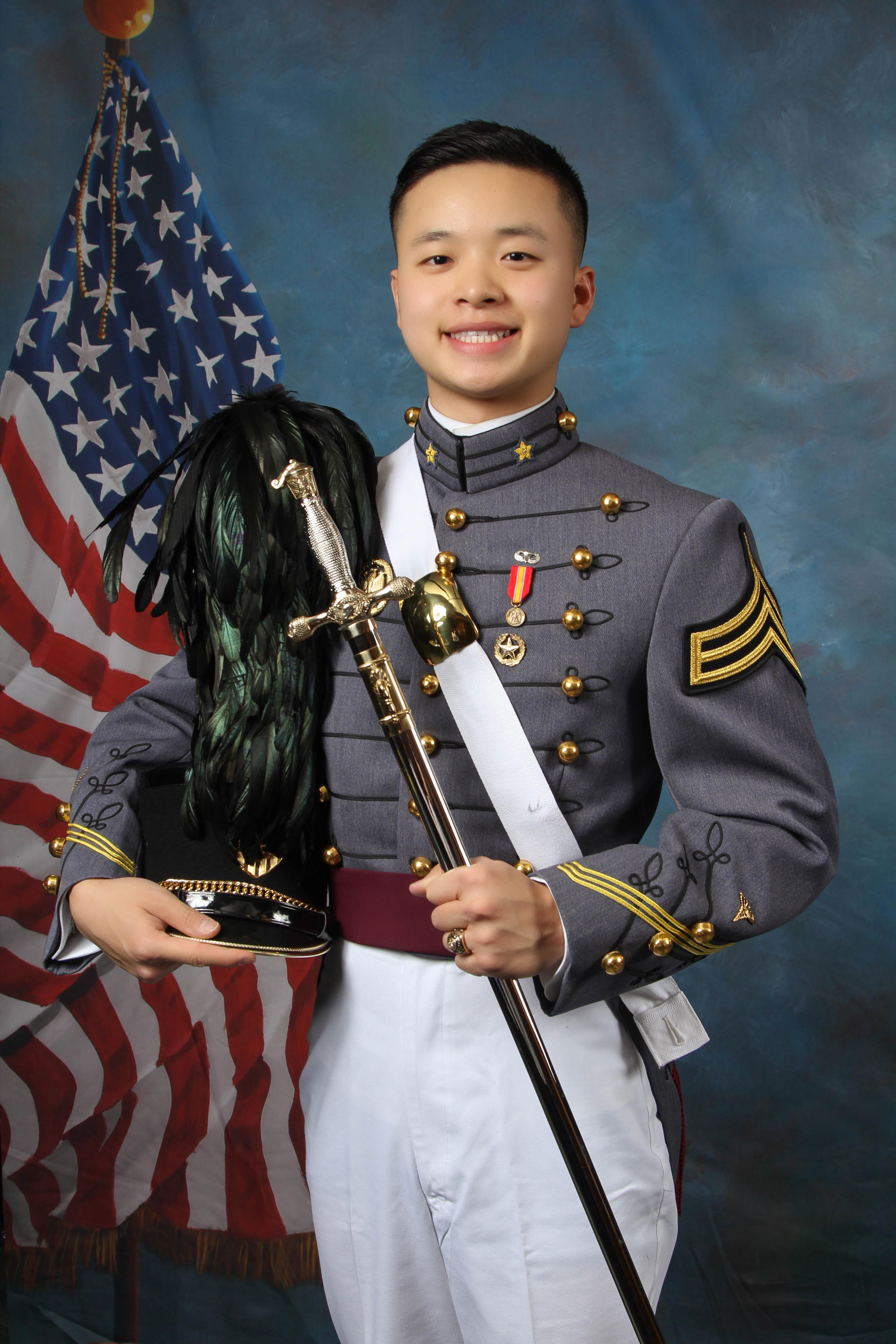 In a court petition his grieving parents, Monica and Yongmin Zhu of Concord, California, said: "That afternoon, our entire world collapsed around us."

It was a race against the clock for them to secure a judge's permission to retrieve his sperm for "the possibility of preserving some piece of our child that might live on."

The cadet suffered fatal injuries while skiing on February 23, and was found unresponsive by a fellow skier.

He was later airlifted to Westchester County Medical Center. His death is currently under investigation.

His mum and dad decided to pursue a brief window to fulfil at least part of Peter's oft-stated desire to one day raise five children.

We are desperate to have a small piece of Peter that might live on and continue to spread the joy and happiness that Peter bought to all of our lives.

The Zhus asked a state court judge on Friday for permission to recover their son's sperm before his organs were removed for donation later that day at Westchester Medical Centre.

They argued the procedure needed to be done that day.

The Zhus explained to the court: "We are desperate to have a small piece of Peter that might live on and continue to spread the joy and happiness that Peter brought to all of our lives."

The court heard that Peter is the only male child of the Zhu family and that if they didn't obtain the genetic material, "it will be impossible to carry on our family's lineage, and our family name will die."

The judge later that day directed the medical centre to retrieve the sperm, and ordered it to be stored pending a court hearing on March 21 regarding the next steps.

But he said: "As you would expect, it is a very bittersweet result for the family and, out of respect for their privacy, we cannot discuss further at this time."

Although the hospital declined to discuss the specifics of the case, it said in a statement: "From time to time, like most hospitals, Westchester Medical Centre is presented with complex legal and ethical situations where guidance from the court is appropriate and appreciated.

"Westchester Medical Centre is grateful the family sought a court order during such a difficult time."

The first documented post-mortem sperm removal was reported in 1980 and the first baby conceived using the procedure was born in 1999, according to medical journals.

Usually, the request comes from a surviving spouse.

Such requests by parents are rare, but not unheard of.

His mum, Missy Evans of Bedford, Texas, got permission from a probate judge to have her son's sperm extracted by a urologist, with the intention of hiring a surrogate mother to bear her a grandchild.

Peter Zhu was president of the Cadet Medical Society and was planning to attend medical school at the Uniformed Services University of Health Sciences.

Steve Gilland, commandant of cadets, said: "Peter was one of the top cadets in the Class of 2019, very well-known and a friend to all.

"He embodied the ideals of the Corps of Cadets and its motto of Duty, Honor, Country and all who knew Peter will miss him."

On YouTube, a poignant memorial service has been uploaded, showing his fellow cadets walking up a snowy slope at the military base, carrying a photo of him.

"And if there’s something we can learn from the way Peter lived his life, which was unapologetically ambitious, everything Pete did, he dove right in, he gave the best of his ability.”

Those at the service also spoke of the cadet being “inspiring” and a “phenomenal leader”.

A funeral service will be held on Thursday at the academy's cemetery. 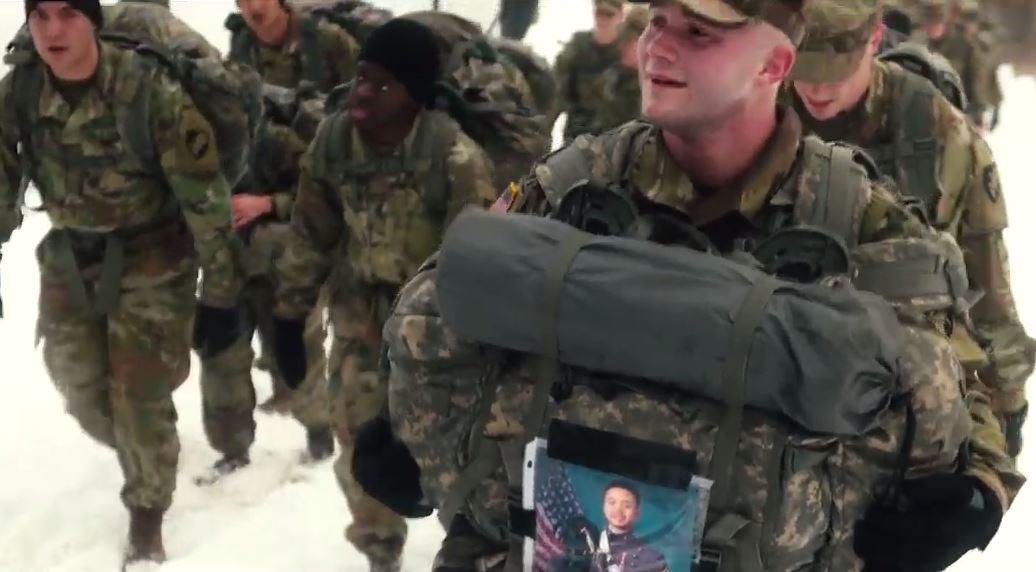 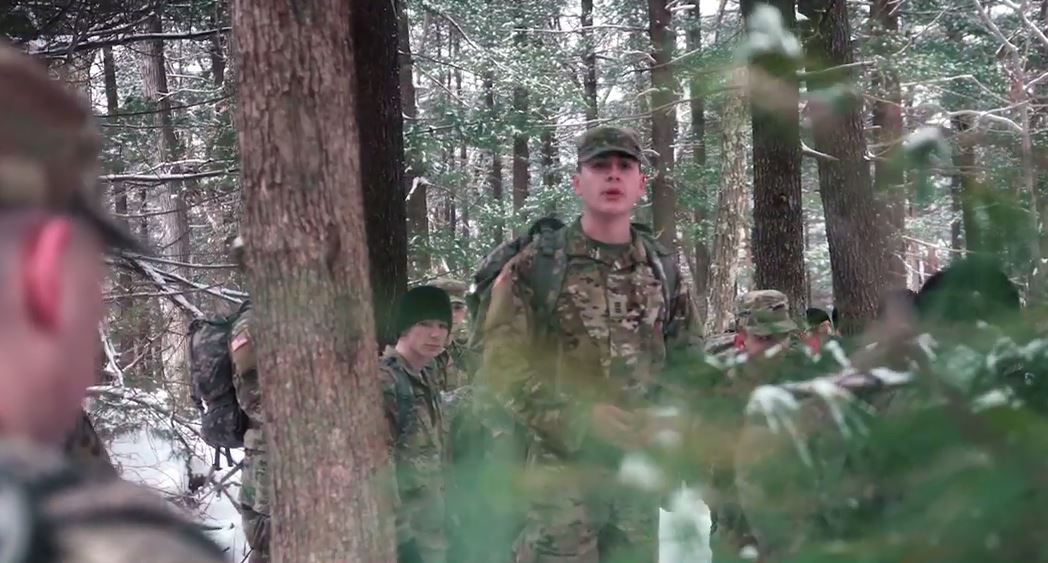