Belal Cherbika, 10, was whisked away along with three other children who had all experienced serious trauma in their lives by British Airways. 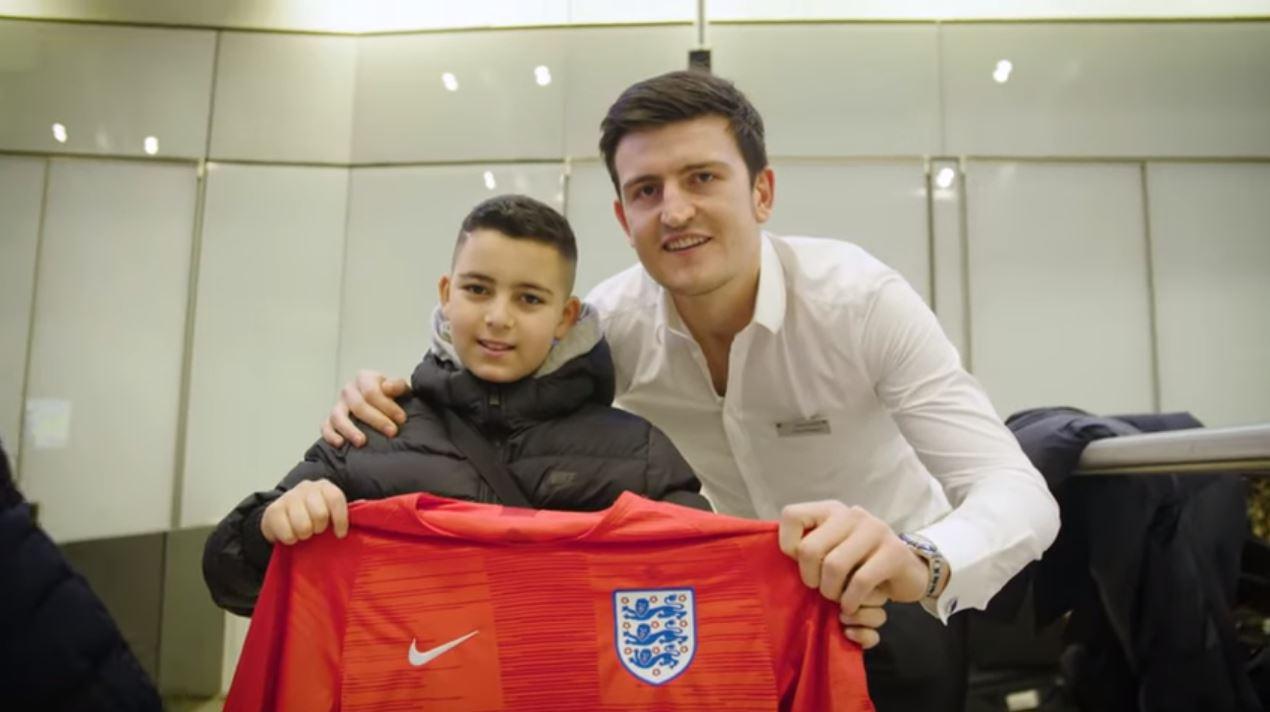 In a heart-warming video, the four kids can be seen meeting hoards of A-list celebs and flying first-class to the Big Apple.

They were given experiences of a lifetime, including ice-skating in Central Park, a stay in the Plaza Hotel's Presidential Suite, toy shopping at FAO Schwartz and even a visit to the Rockettes at Radio City Music Hall.

They even recreated the classic Home Alone scene when Kevin eats a huge bowl of ice cream, indulging themselves at the Plaza Hotel.

The four kids, who had been nominated for the amazing trip by those around them for their inspirational stories, each saw their name in lights in Times Square. 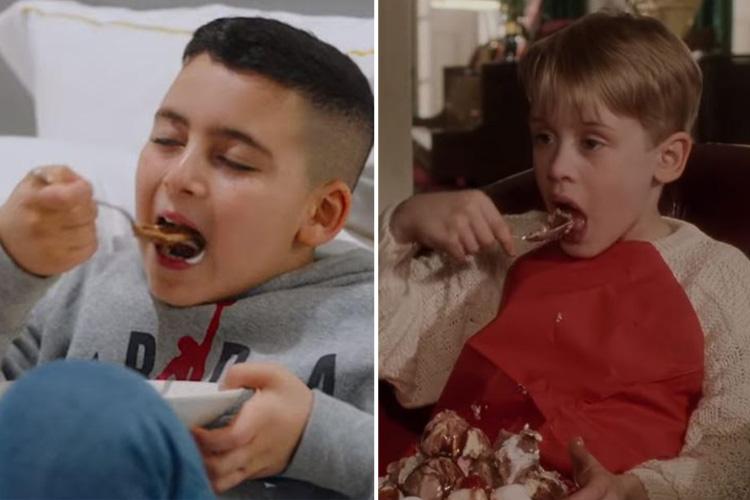 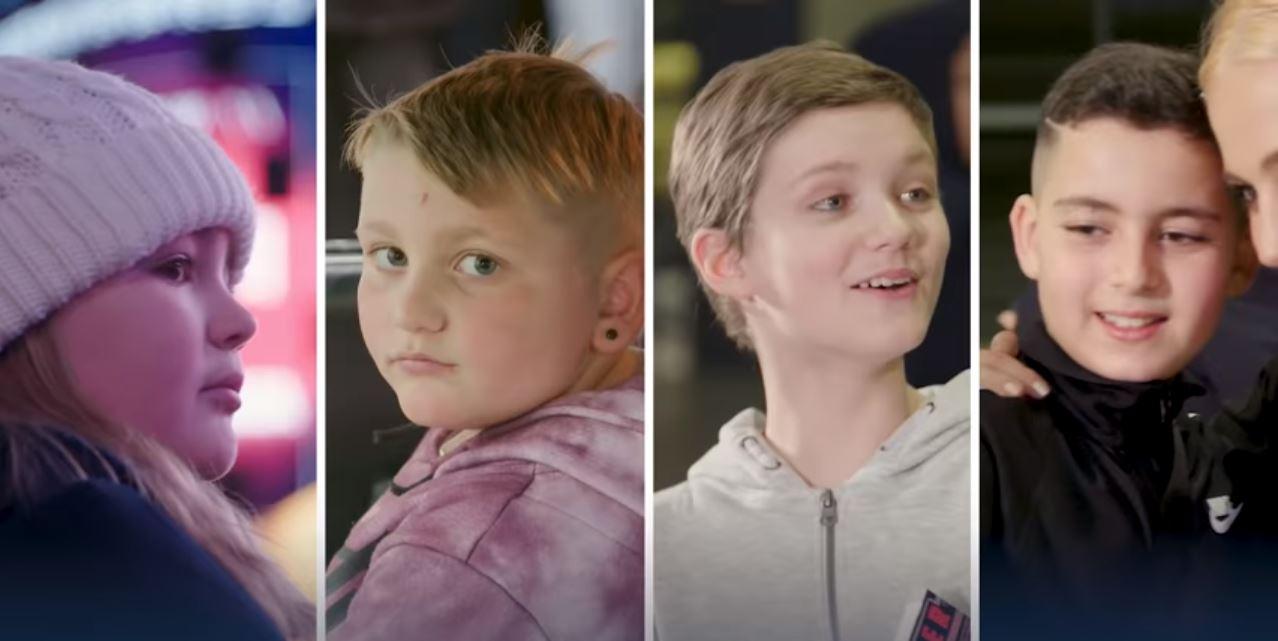 Belal and his family lived in the base of Grenfell Tower were among the first to witness the huge fire in June 2017.

They lost a huge number of friends, as well as their community and their home – which they never went back to.

Alongside Belal was Bradley, nine, from North Devon, who lost his younger sister in a car crash.

Also on the trip was Mayana, nine, from Surrey, whose mother was diagnosed with an extremely rare form of cancer.

The final child on the trip is 11-year-old Sophie who was diagnosed with a Wilms' tumour on her kidney last year, just months after her twin sister was given the all-clear for the same disease. 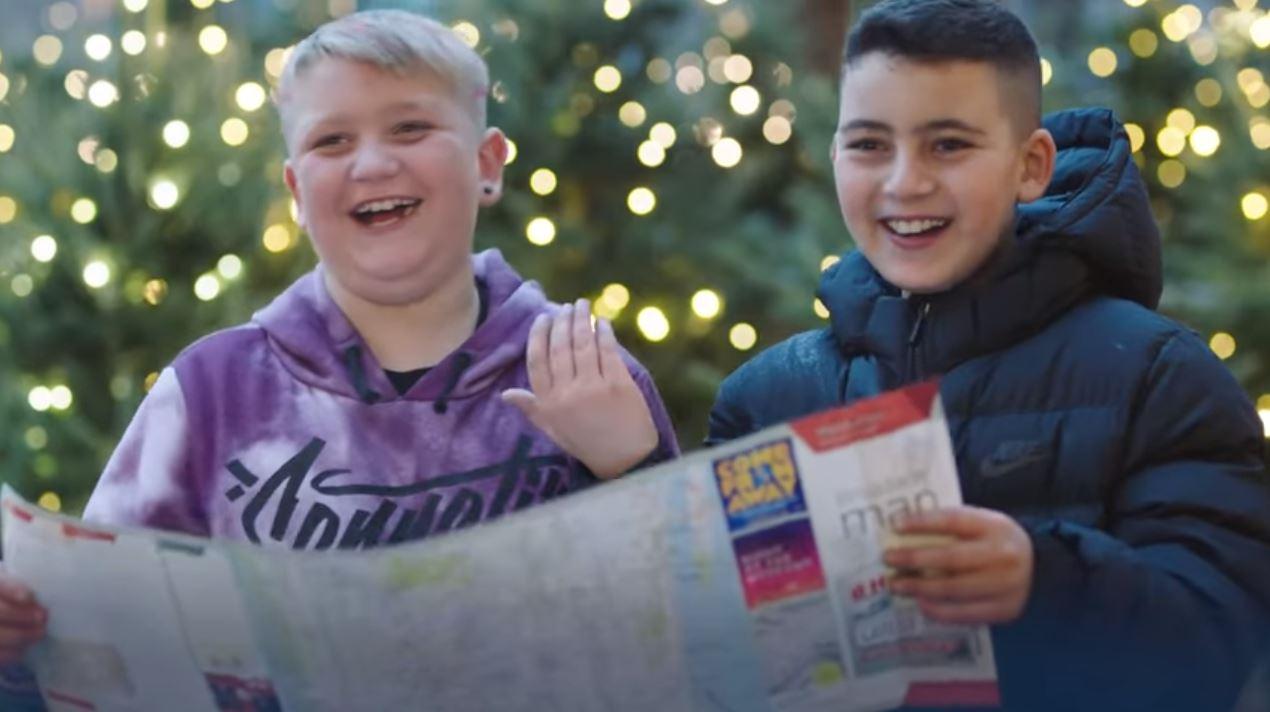 The kids met celebs such as Pixie Lott, Harry Maguire and Maya Jama in the airport before also receiving messages from Jodie Whitaker and Millie Bobby Brown during the trip.

This special trip kicks off #BAMagic100 which will see the airline thank its customers by surprising them with 100 acts of kindness (big and small), throughout its Centenary year.

Alex Cruz, British Airways’ Chairman and CEO said: “New York is a magical destination to visit at Christmas whether you are a child or an adult, so it was the perfect place to stage our most ambitious BA Magic surprise yet.

"As our films reveal, the children have had to cope with very challenging circumstances and their stories are moving and inspiring in equal measure.

"We wanted to give them and their parents a magical start to Christmas they will never forget.

“As part of our centenary celebrations in 2019 we’ll also be launching BA Magic 100 when we’ll look forward to surprising many more of our customers.”