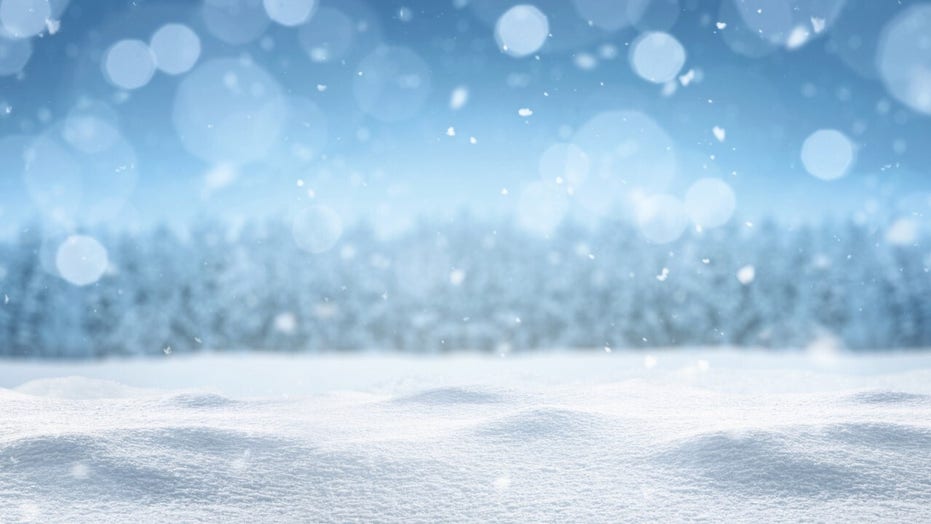 What is a snow squall?

Are there snow squall warnings in your area? Here’s what it means.

The National Weather Service tweeted Saturday night that snow in the region will “linger” as a “winter storm exits eastern Canada.”

Elsewhere, the Weather Service said light snow is expected in the Ohio Valley. In the West, a storm moving through the northern Rockies “will bring heavy snow to portions of the region.”

The first blizzard of 2021 hit the Midwest last week. Snow is also forecast for northern Illinois on Sunday.

“It’ll be slippery out there today with steady snow. While most areas will pick up an inch or two, a narrow band of higher amounts is possible,” NWS Chicago tweeted.

“Light snow is lifting into northern Illinois, and will continue through early afternoon,” the office said in a subsequent tweet. “Keep an eye out for slick spots on roadways (especially on bridges and overpasses).”