A TOP cop was given a true blue farewell today after he died in a devastating smash on Christmas Day.

Dad-of-two PC Dave Fields, 45, was responding to a 999 call when he was killed in the head-on collision on the A57 in Sheffield. 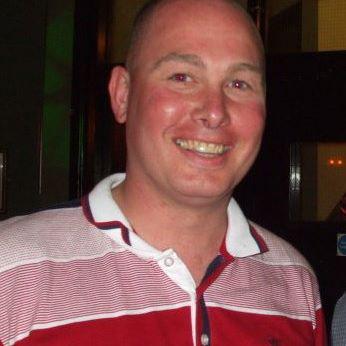 The "passionate" officer was seen off with a guard of honour, which led 400 mourners into Grenoside Crematorium in South Yorks this afternoon.

The funeral was designed to be a celebration of life, said South Yorkshire Police, as a police helicopter flew over as a "nod" of respect.

PC Field's family said they were "heartbroken" and "devastated" by their loss. 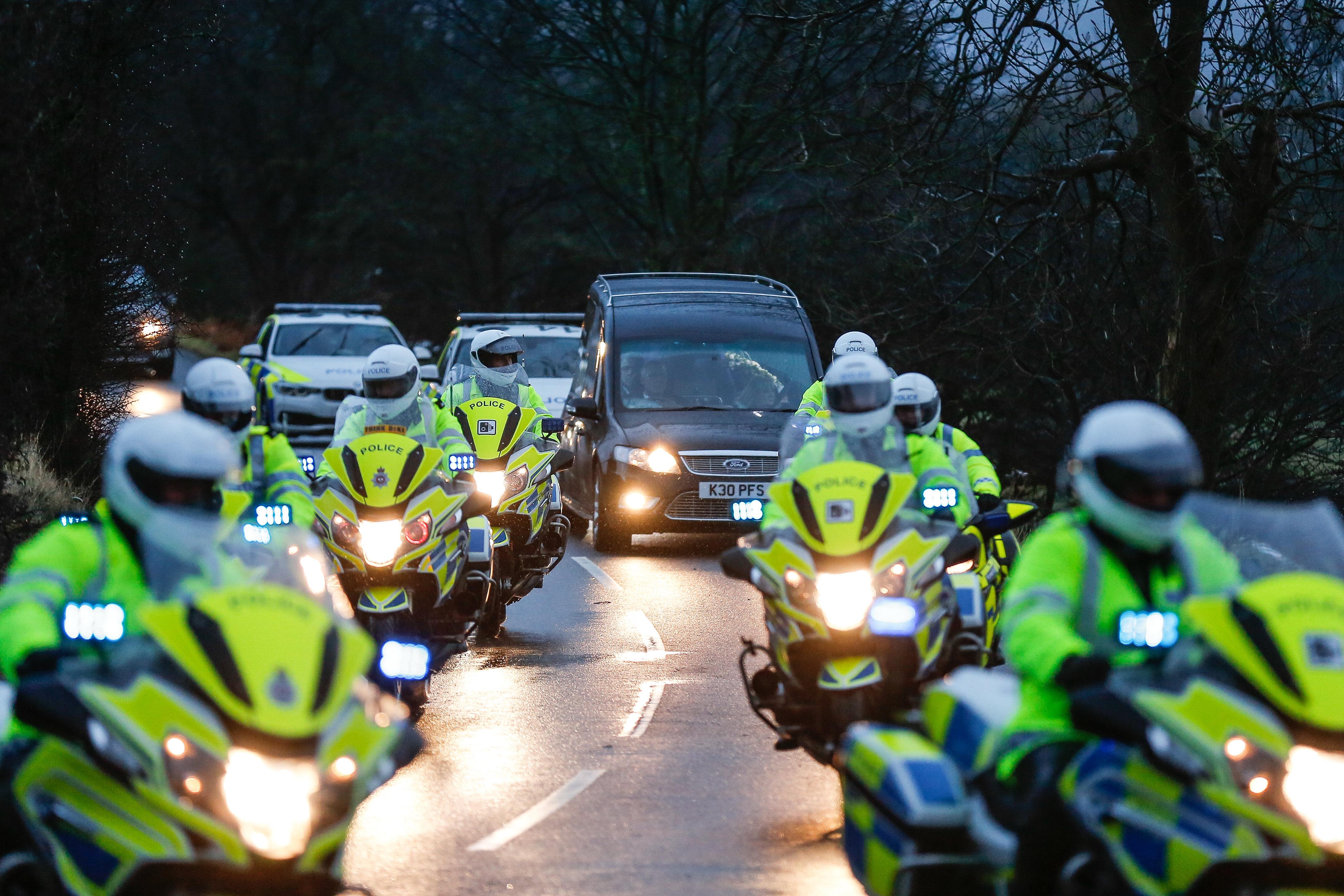 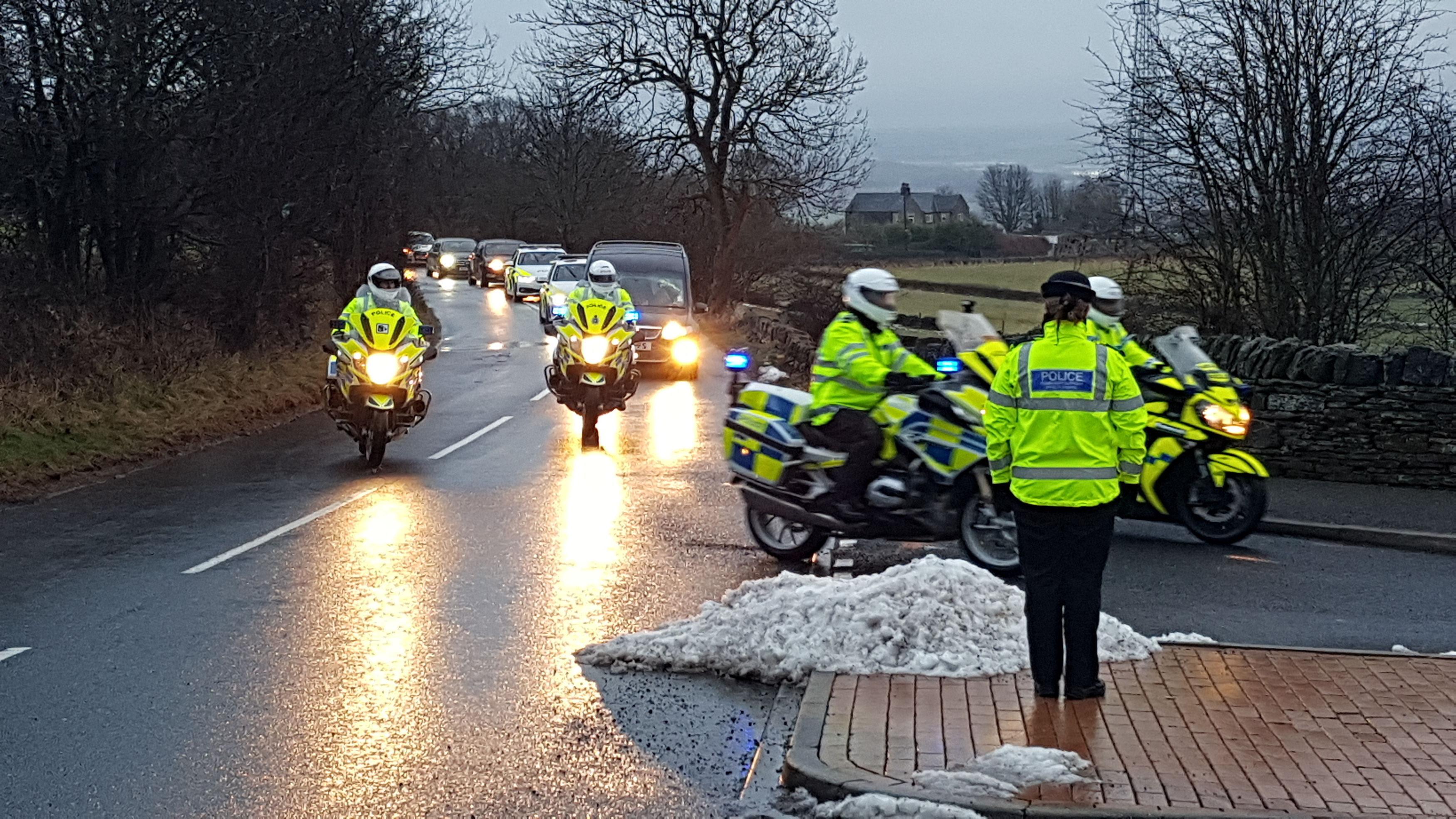 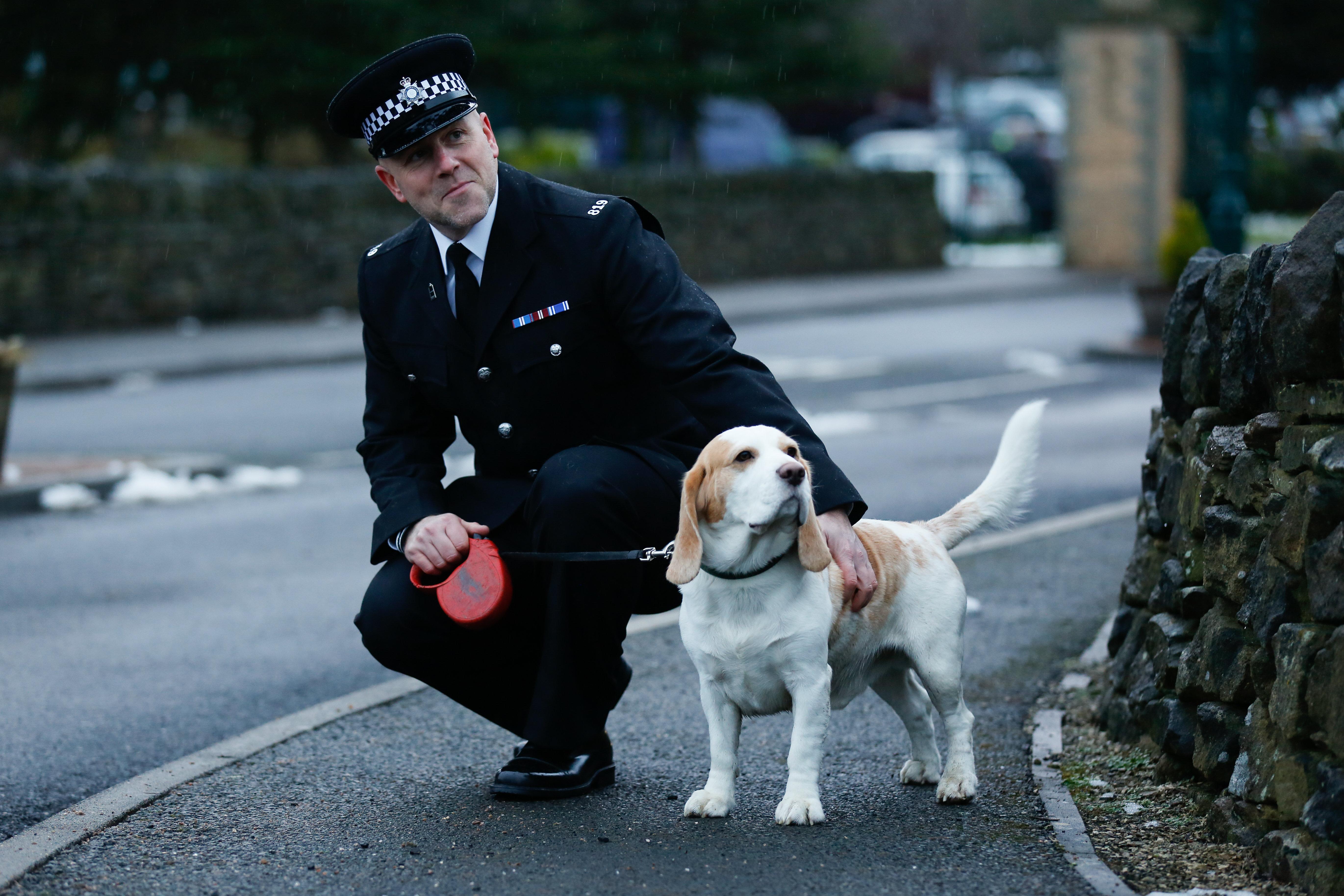 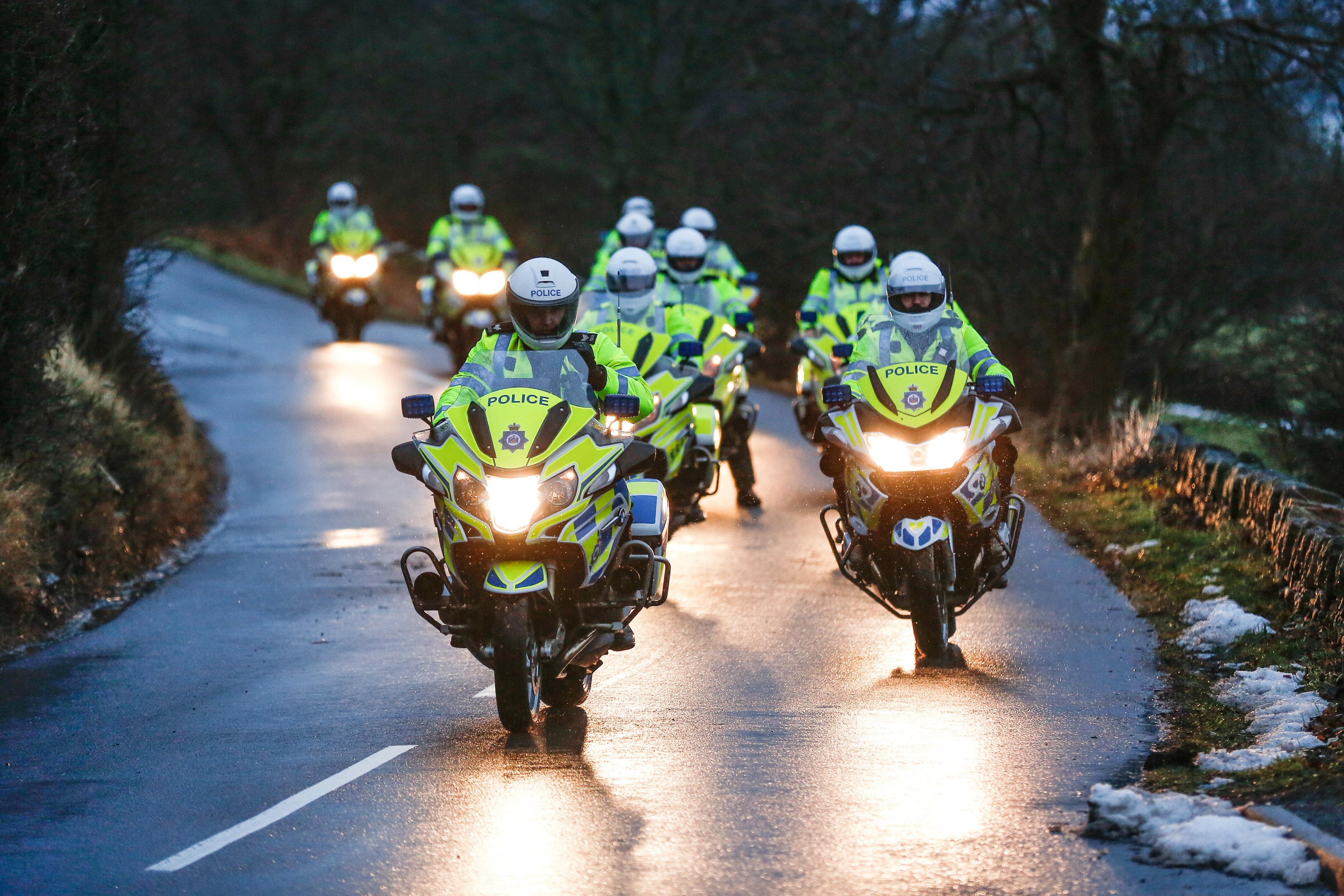 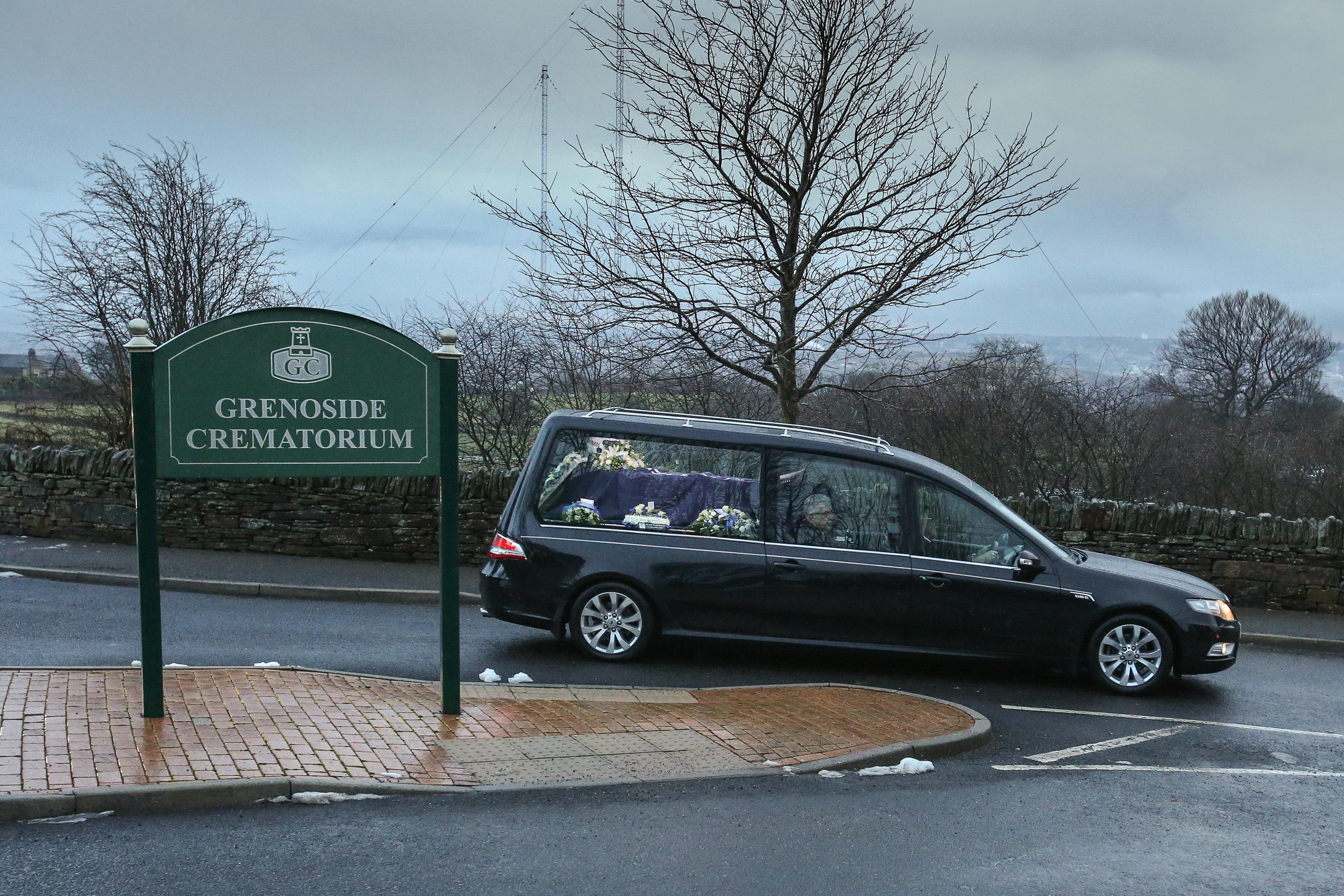 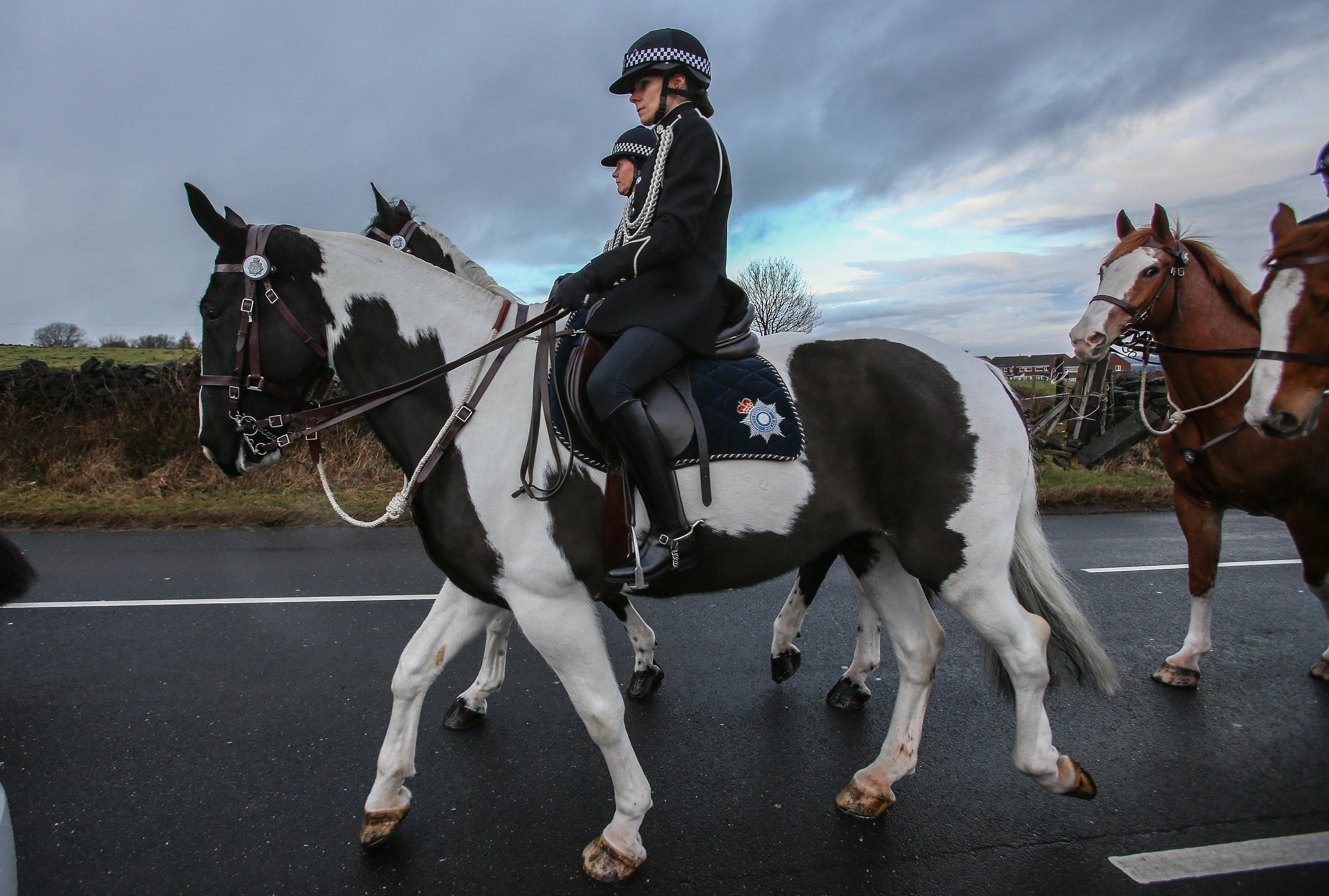 "Dave was a loving husband and dad-of-two, who was a dedicated officer committed to his job," his family said in a statement.

"We are heartbroken by our loss and ask that our privacy please be respected at this devastating time."

PC Fields had been with South Yorkshire Police for 12 years and was "a passionate, professional and universally-liked officer".

The officer had also featured in Channel 5 programme Police Interceptors. 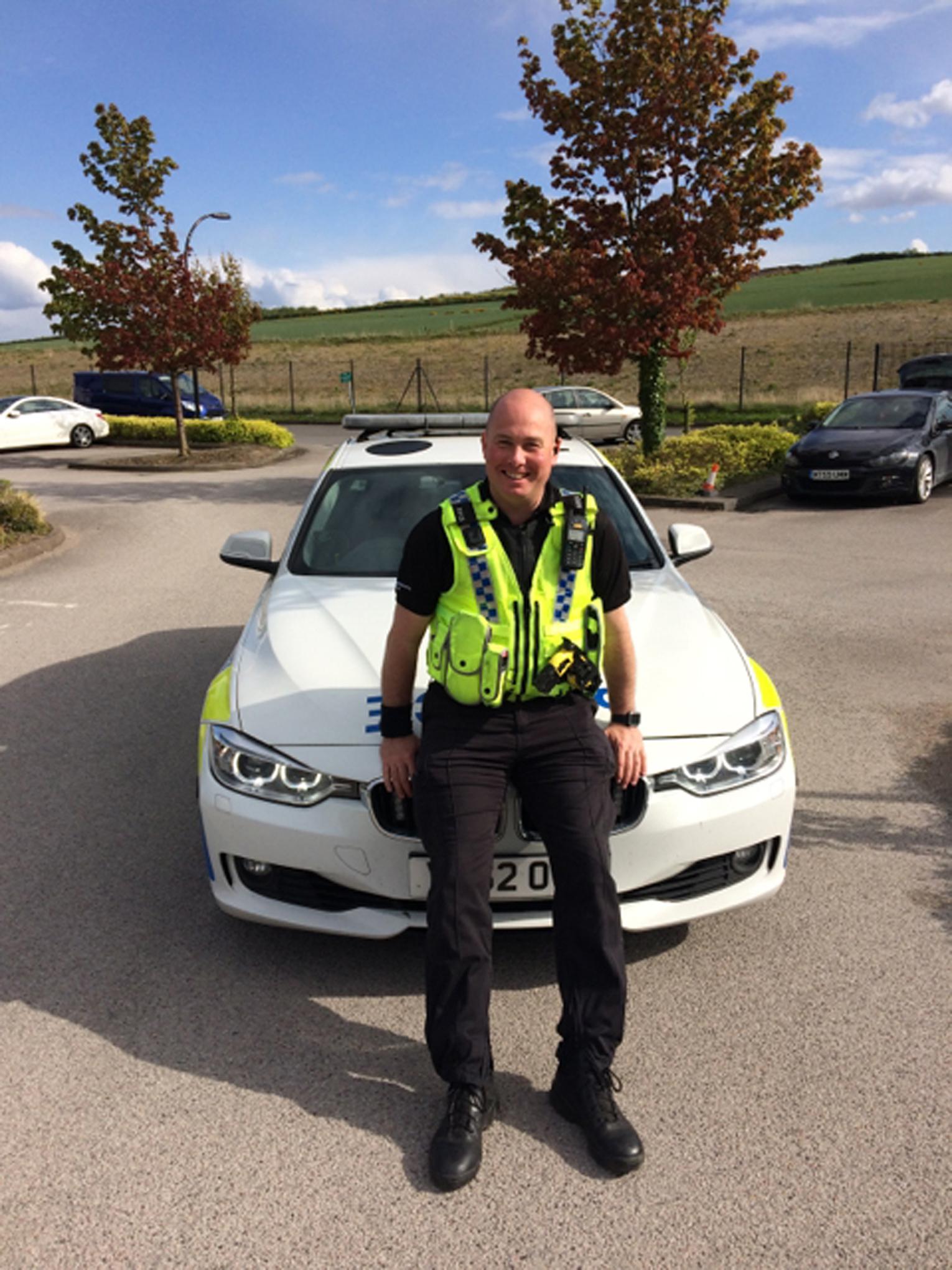 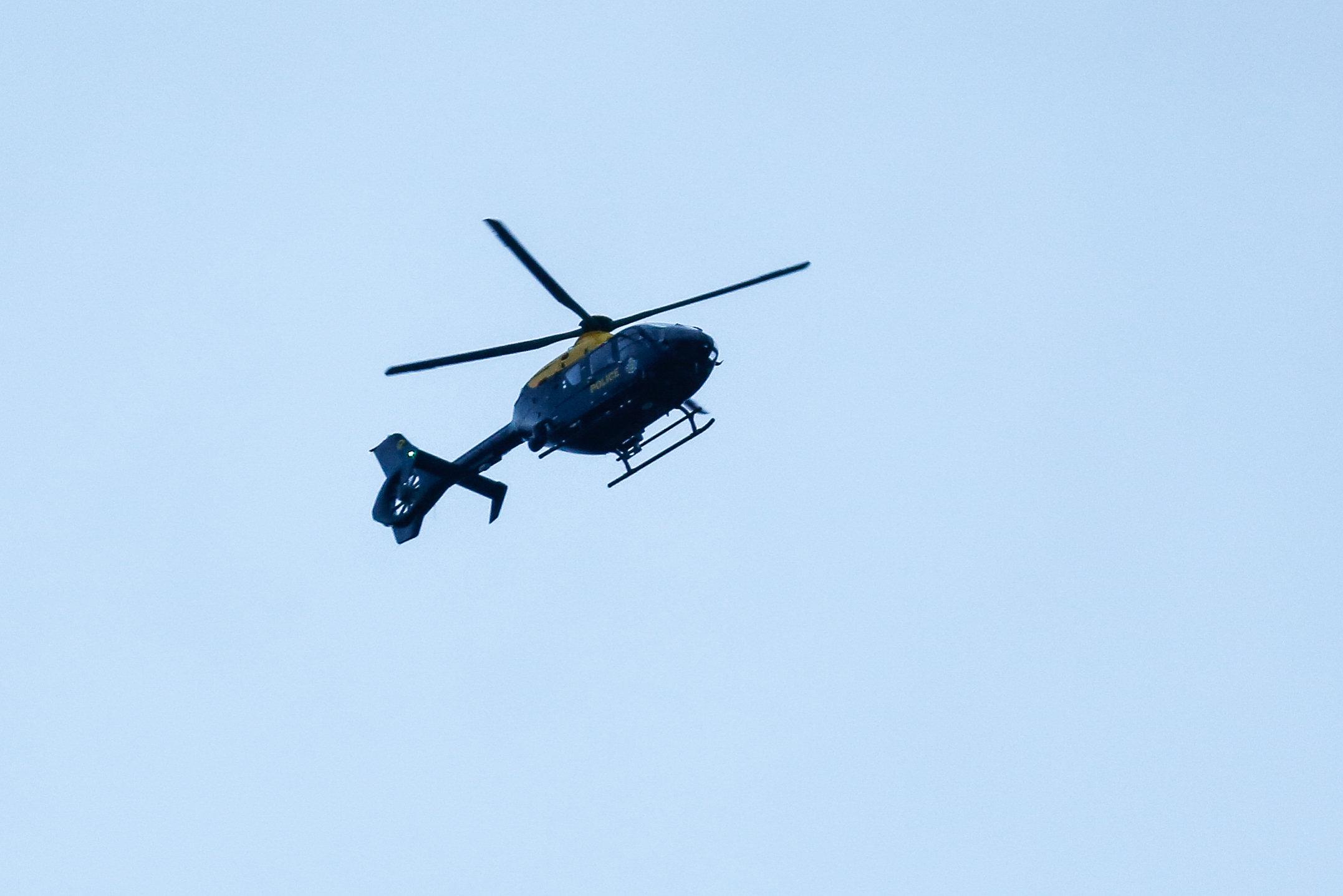 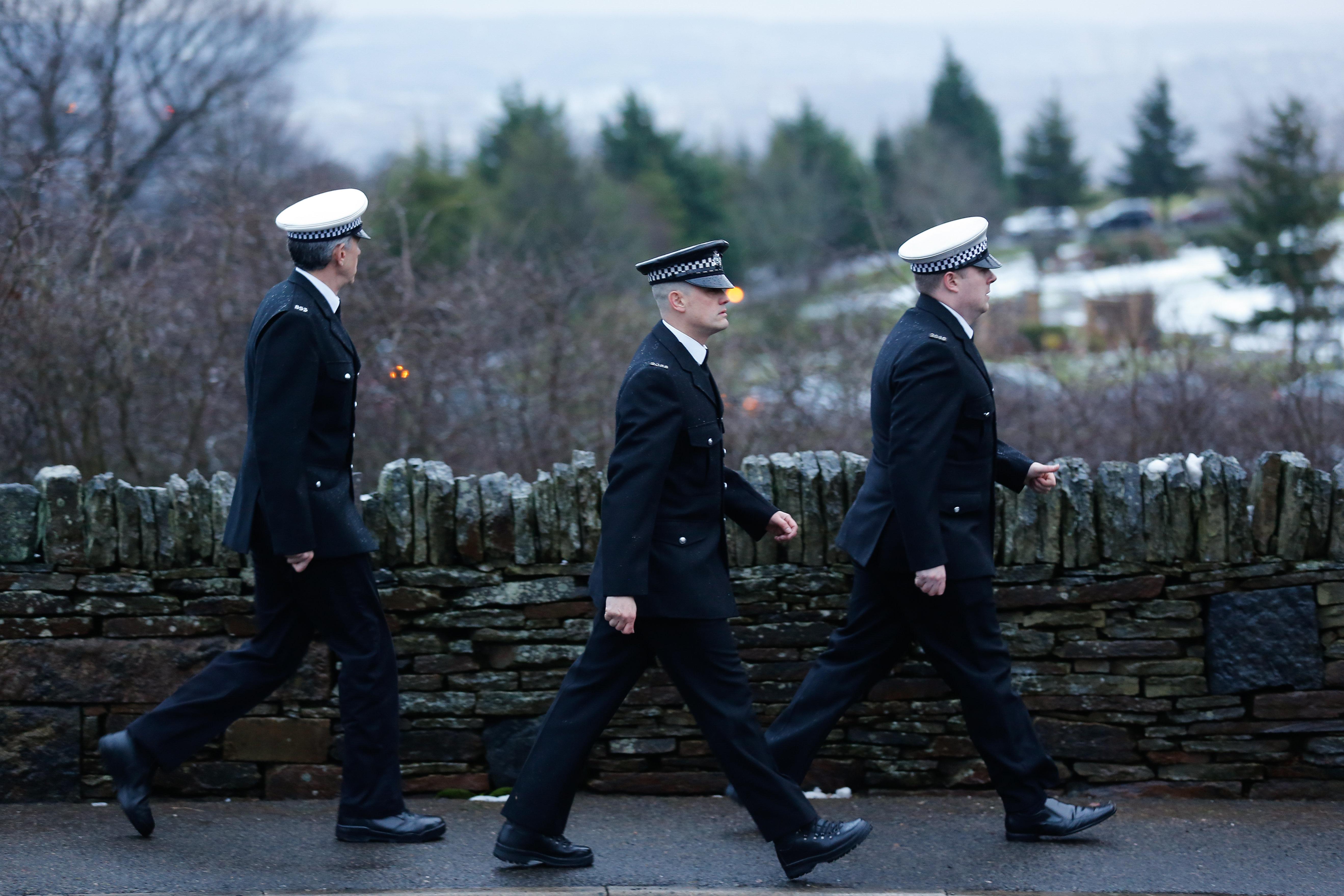 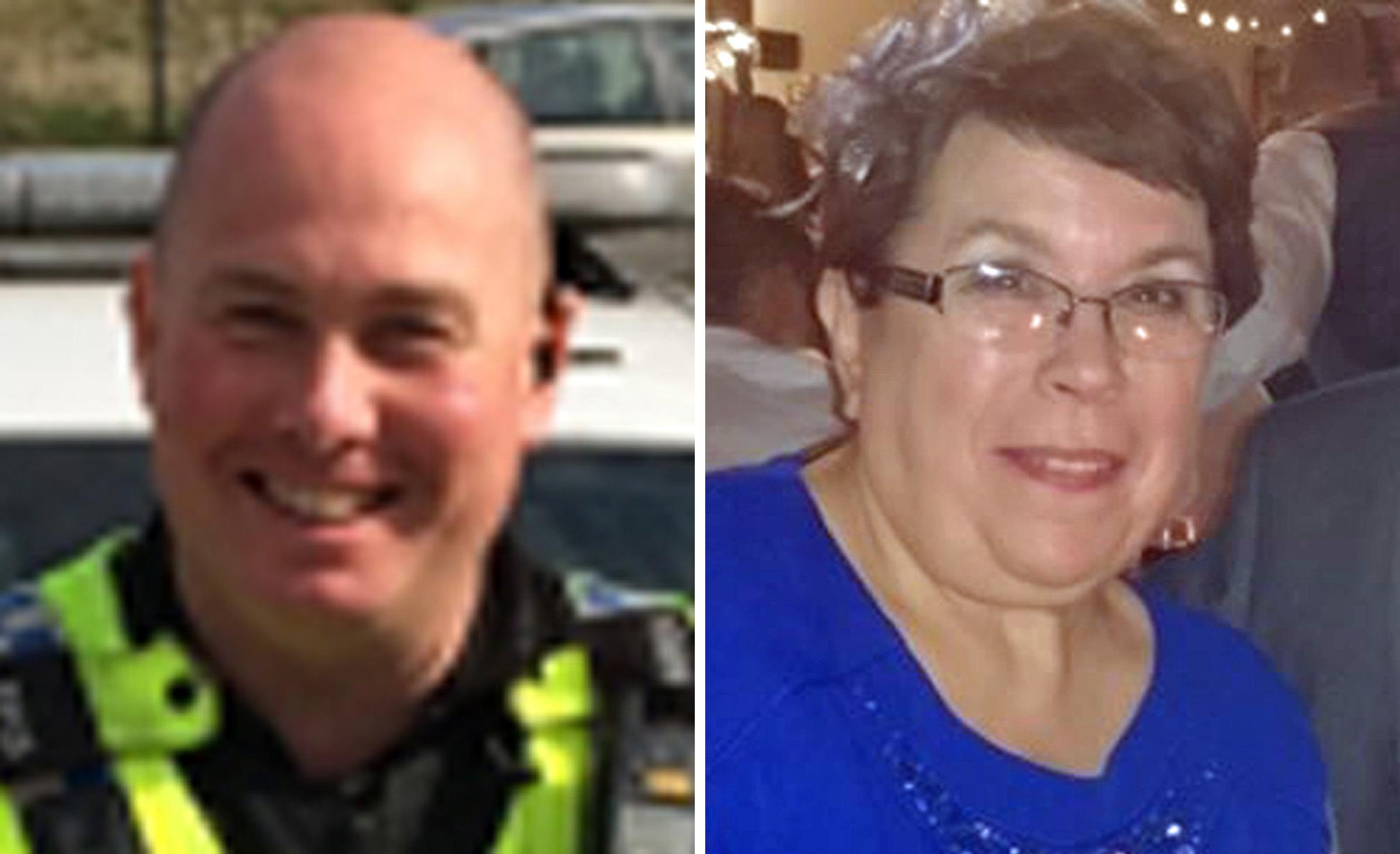 "He made work fun and even at the toughest of times, he could make his colleagues smile.

"For this, we are forever grateful to him."

Lorraine Stephenson, 61, was also killed in the smash after suffered fatal injuries as she travelled as a passenger in the Citroen vehicle that collided with PC Fields' BMW 3 Series at 8.15pm on December 25.

MONSTER ON THE STREETS

Chilling moment rapist carries woman along the streets before attack

PC Fields was pronounced dead at the scene, while Lorraine passed away from her injuries in hospital.

The inquests into their deaths of Ms Stephenson and PC Fields are due to take place at Sheffield Coroner's Court tomorrow.

The crash has also been referred to the Independent Police Complaints Commission.