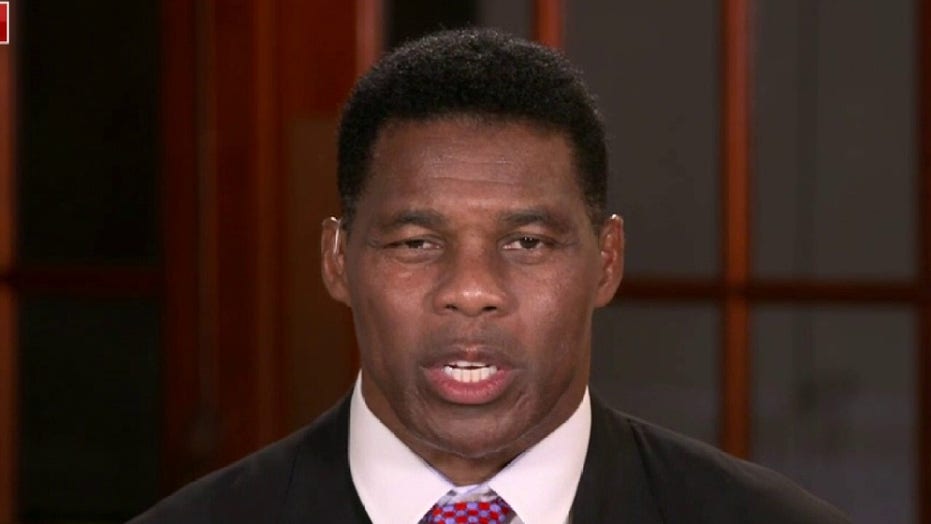 Democratic political leaders have given token statements denouncing violence and rioting in cities across America, but have failed to take meaningful action, former NFL running back Herschel Walker told "The Story" Friday night.

"It's not [a] peaceful [protest] when they say you have got to disperse," Walker told host Jon Scott in response to reports of a third night of unrest in Louisville following a grand jury decision in the Breonna Taylor case. "It means you have got to go home, [but] they didn't go home. They moved to another place."

Walker, who won the 1982 Heisman Trophy as a junior at the University of Georgia and who addressed the Republican National Convention last month, added that "every governor should be punished who is going to let people be injured because there is not a peaceful protest when you have police officers that were shot earlier.

"We need law and order right now in the United States of America."

Walker added that all Americans, regardless of race, want to live in a peaceful and orderly society, and even though he doesn't like to "call out" political parties, Democrats need to "start doing their job."