A HIGH-ranking county lines drug dealer has won a legal battle to stop his deportation.

Cadonius Lowe, 21, has been jailed twice for supplying and assaulted an officer who arrested him. 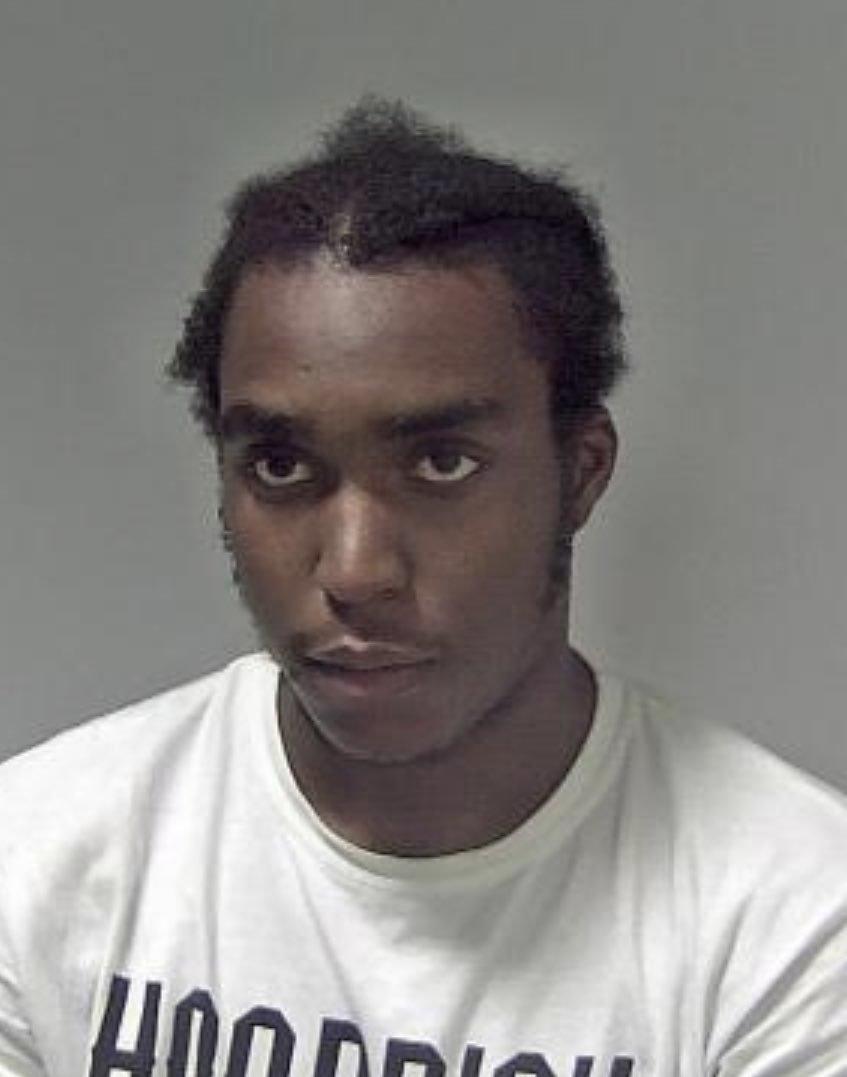 But judges ruled that the Jamaican should not be sent back to the Caribbean as this would amount to exile.

He was caught and jailed for 28 months in 2017 but then dealt from a flat in Worcester after he was released.

He was arrested again last year, kicking a female officer so hard in the wrist his phone flew out of her hand.

Lowe was jailed for more than five years in December but these later convictions were not part of a deportation judgment at the Court of Appeal.

Lord Justice McCombe ruled that there were “very significant obstacles” to him settling in Jamaica with a conviction.

He said: “He had lived for all but the first three years of his life in the UK and had no connection to Jamaica whatsoever other than a residual nationality.”

But Lord Justice Philips argued Lowe was a “healthy young man of working age” with a business studies qualification.

He added: “He appears as well placed as many (and better than some) deportees to make a new life in the destination country.”

The Home Office said: “We will do everything we can to deport foreign national offenders.”