A "HIRED hitman" accused of gunning down a law student has dramatically changed his plea mid-trial – and admitted killing the woman.

Tragic Aya Hachem was shot in the chest from a passing car as she shopped for groceries near her home in Blackburn, Lancs., on May 17 last year. 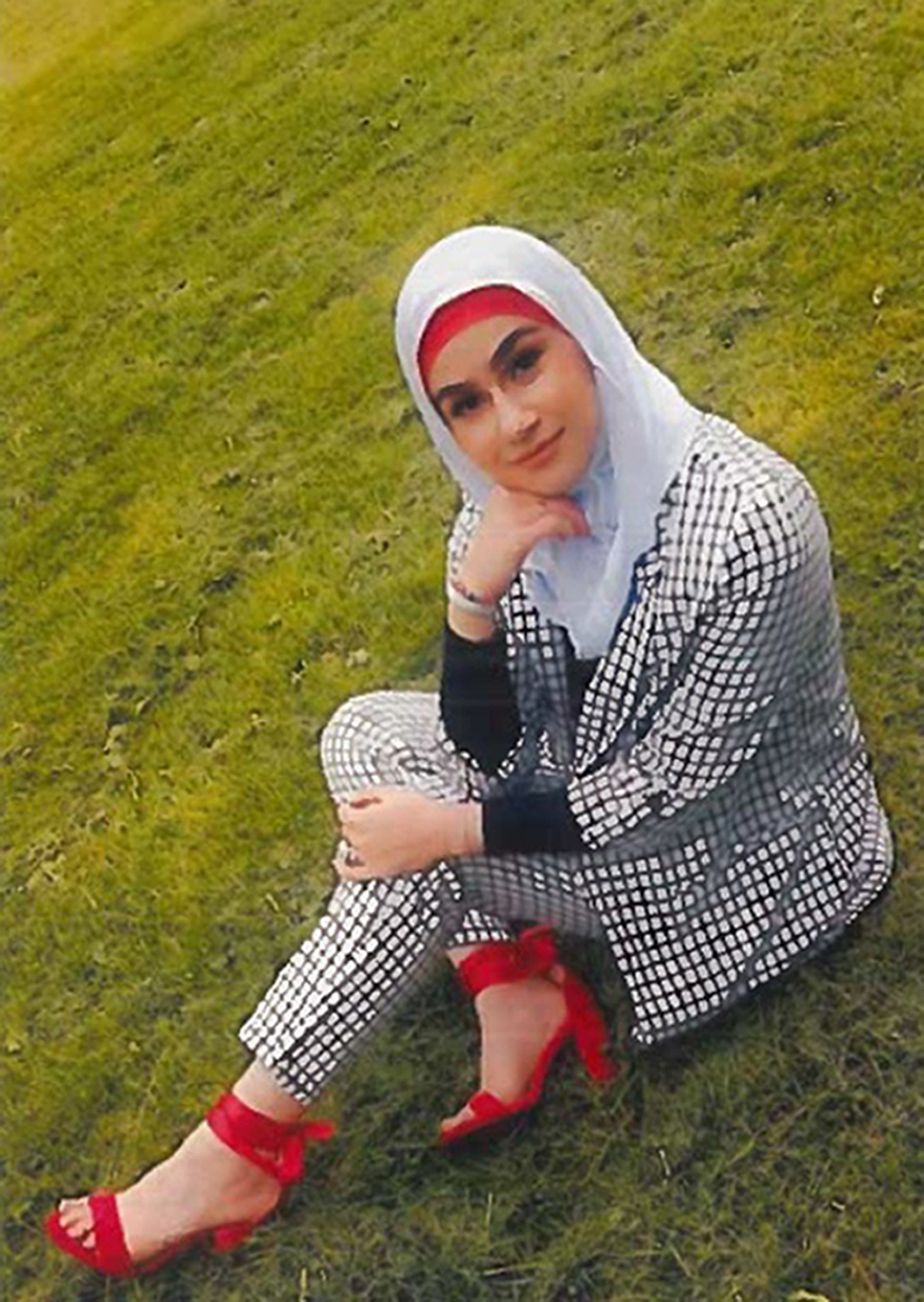 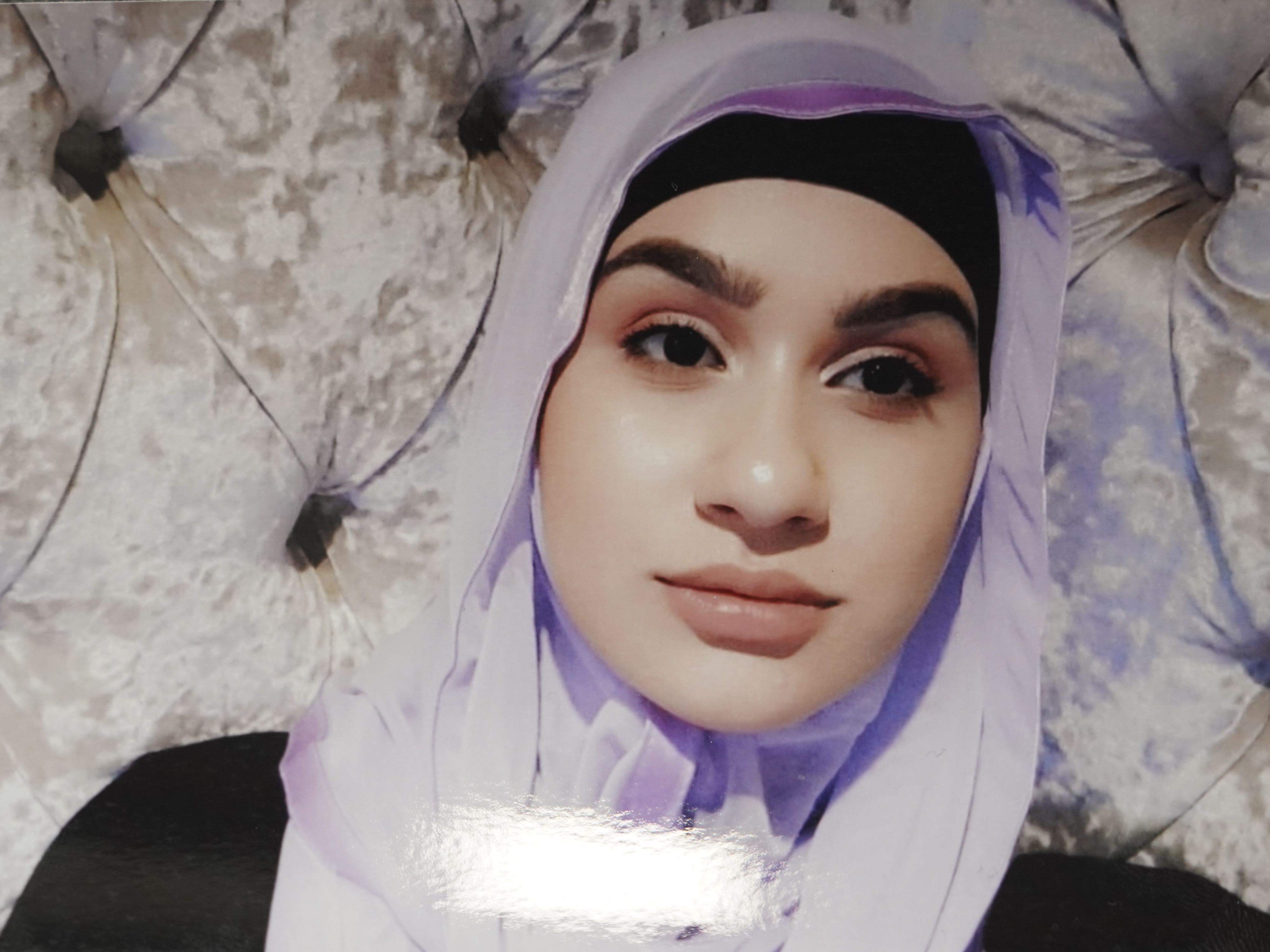 It was previously heard the shooting resulted from a long-running feud between the owners of two tyre companies and that Aya was "in the wrong place at the wrong time".

Zamir Raja, 33, one of eight people on trial at Preston Crown Court accused of murder, initially denied any involvement in the crime but on June 18 admitted manslaughter.

Despite his plea, the prosecution will continue to push for a murder conviction.

They say the incident resulted from a feud between Feroz Suleman, of RI Tyres, and Pachah Khan, of Quickshine Tyres, after the latter started selling tyres having previously only washed cars.

This resulted in "bad blood", Preston Crown Court heard, and a plan was hatched to kill Mr Khan at Quickshine.

The court heard Aya, an aspiring solicitor, was walking along King Street at 3pm on May 17, 2020, when she was hit.

The prosecution says she was shot by hired hitman Raja, who was sitting in the back of a Toyota Avensis being driven by Anthony Ennis.

Footage from CCTV cameras allegedly captured Suleman stood outside his premises next door at RI Tyres with a "ringside seat" to the shooting he had arranged.

Aya died from her injuries a short time later.

Raja had previously denied any involvement in the crime but pleaded guilty to manslaughter in an appearance on Friday. 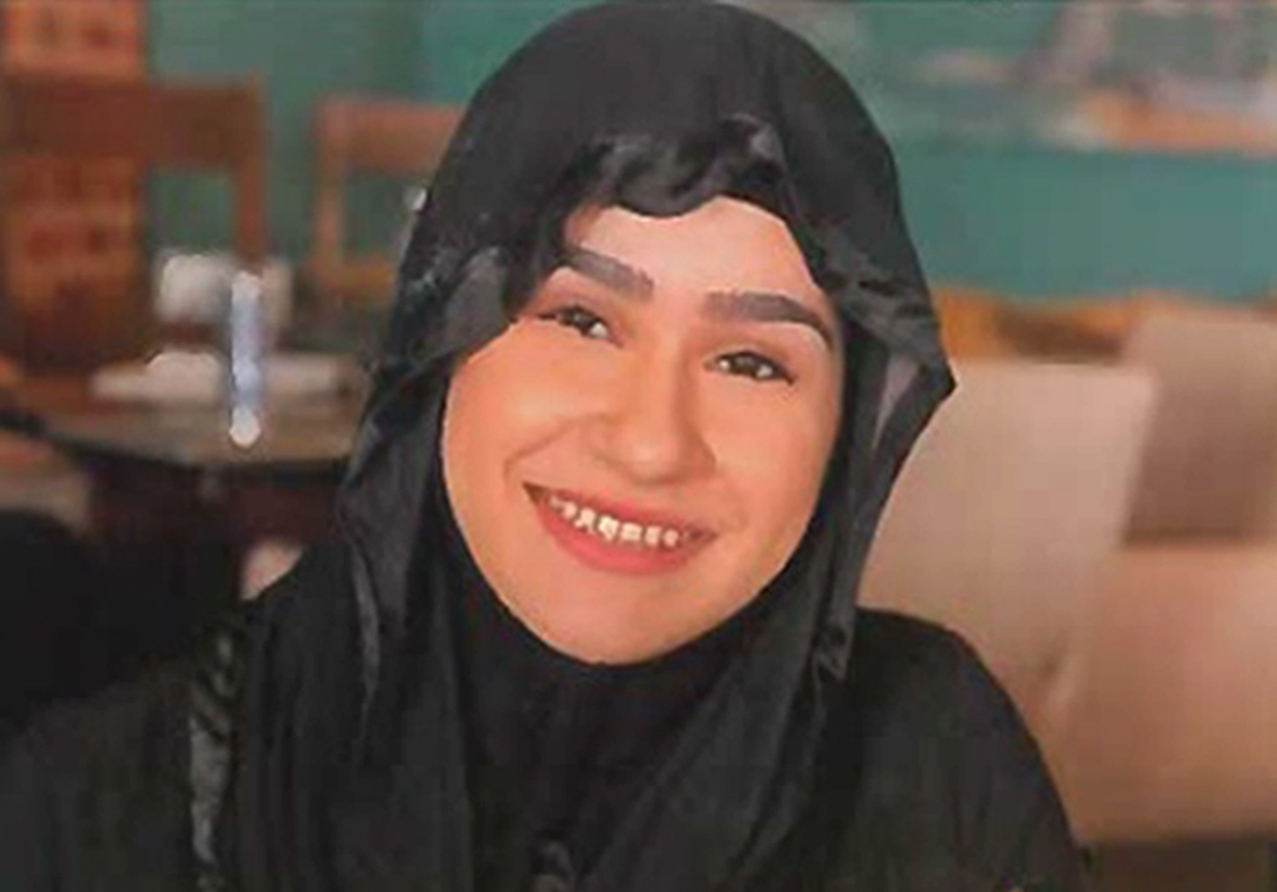 Speaking to the court after the plea, prosecutor Nicholas Johnson QC said: "As your Lordship knows, that plea is not acceptable to The Crown and we propose to continue against Mr Raja."

The Judge, the Honourable Mr Justice Mark Turner, then addressed the jury saying: "By way of brief explanation, the position of the prosecution is that they continue to assert that Mr Raja is guilty of murder.

"As you have heard he has pleaded guilty to manslaughter but because the prosecution wish to proceed on the murder charge – as they are entitled to elect – the trial will continue."

Mr Johnson previously told the court Suleman was the "organiser of the whole thing" while Abubakr Satia sourced the Avensis used in the shooting.

Both Uthman Satia and his girlfriend Judy Chapman acted as getaway drivers for Mr Raja and Mr Ennis, it was heard, while Kashif Manzoor ensured the Avensis was running properly.

The prosecution alleges Ayaz Hussain acted as a link between Mr Suleman and gunman Mr Raja.

All eight have also pleaded not guilty to the attempted murder of Mr Khan.