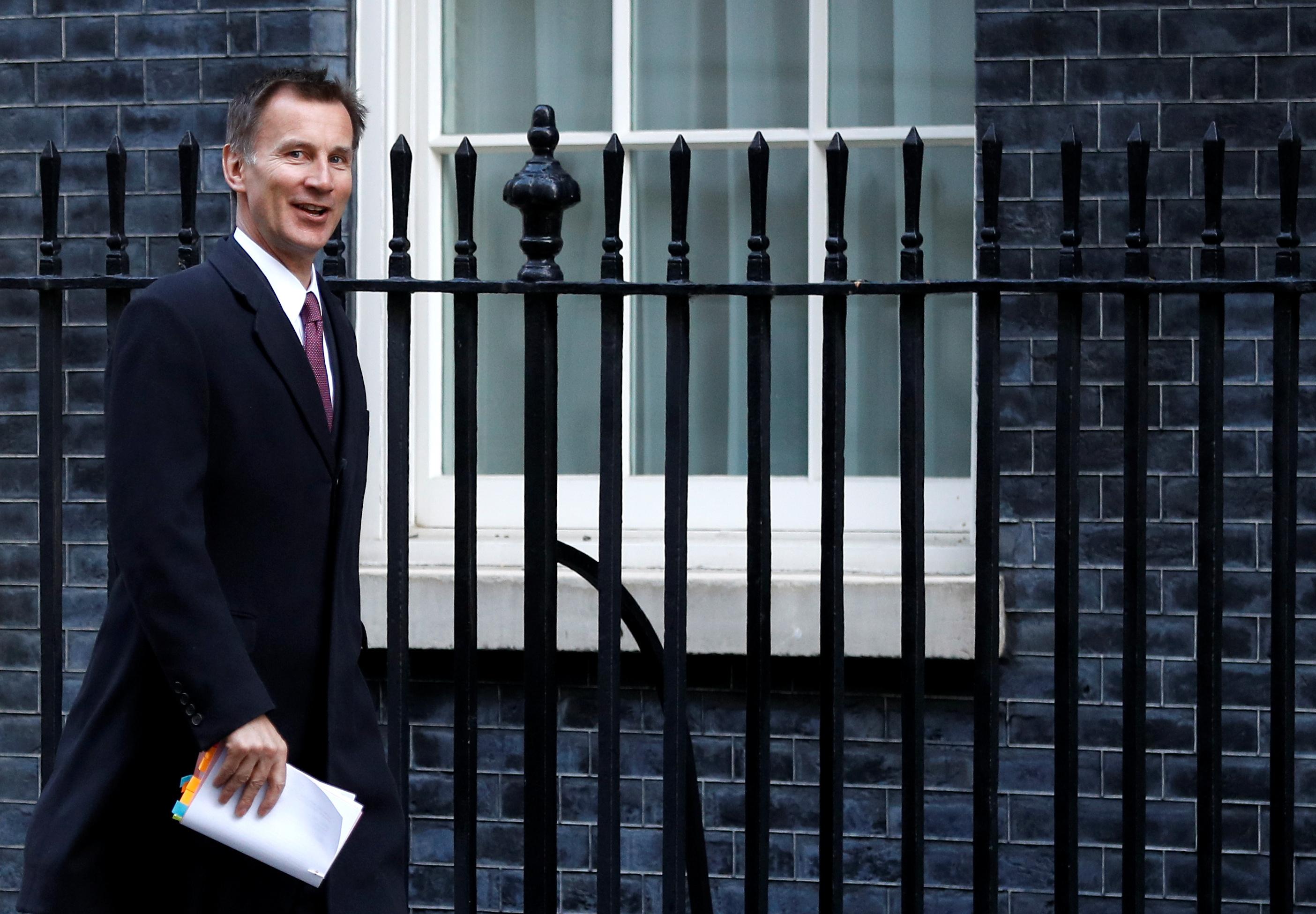 LONDON (Reuters) – British Foreign Secretary Jeremy Hunt said history would view both the UK and the European Union badly if they mismanage Britain’s exit from the bloc.

Britain is due to leave the EU on March 29 but British lawmakers have rejected Prime Minister Theresa May’s deal. She is now seeking legally-binding changes before she takes her divorce deal back for a second vote in parliament by March 12.

“History will judge both sides very badly if we get this wrong,” Hunt told BBC radio on Friday.

“We want to remain the best of friends with the EU, that means getting this agreement through in a way that doesn’t inject poison into our relations for many years to come,” he said.

Hunt said some progress has been made in the last few days. “There’s a bit more to make. It’s entirely possible to get there.”