A Mandarin adaptation of the BBC hit series Life On Mars hopes to ‘captivate Chinese audiences’ with a hero police officer who time-travels back to 1990s Beijing.

While the Bafta-winning British version was set in 1970s Manchester, the new show is based during a period of massive economic expansion in China.

The British series which starred John Simm and Philip Glenister is the story of modern day policeman Sam Tyler.

But after Tyler, played by Simm, is hit by a car and wakes up in 1973 he finds himself working for the now defunct Manchester and Salford Police. 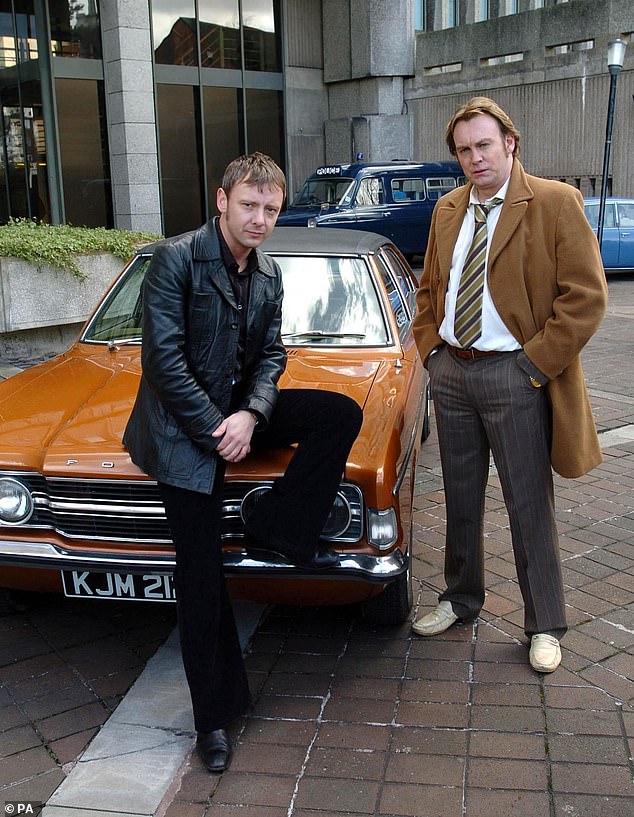 Life On Mars first aired on the BBC in Britain in 2006 and focused on a fictional police officer who was sent back in time to 1970s Manchester. A Mandarin adaptation of the show has now been planned 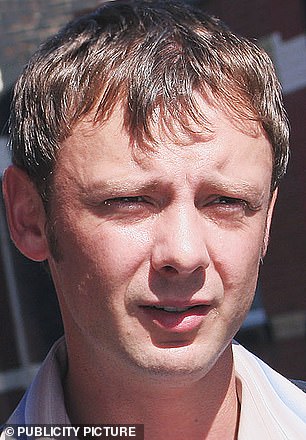 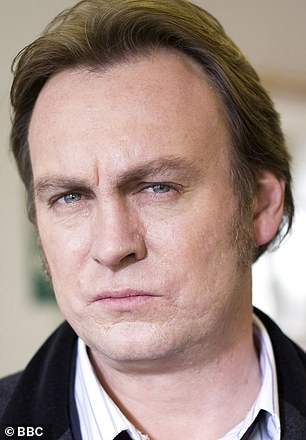 Throughout the show, audience members are left wondering whether he has died, is in a coma or has actually traveled back in time.

And now Phoenix Entertainment Group, which has a partnership with Chinese state broadcaster CCTV, will begin pre-production of the 24-part series adaptation later this year.

David Weiland, executive vice president of BBC Studios Asia, said: ‘I am delighted that our first partnership with Phoenix Entertainment Group is Life On Mars which ranks as one of the best dramas to come out of the UK and is a great example of the breadth and wealth of our scripted formats catalogue.

‘We have a huge range of high quality scripted titles from Doctor Foster and Luther to Thirteen and In The Club, shows that would captivate Chinese audiences.

‘I look forward to viewers enjoying this local version of Life On Mars as they go back 30 years in time.’ 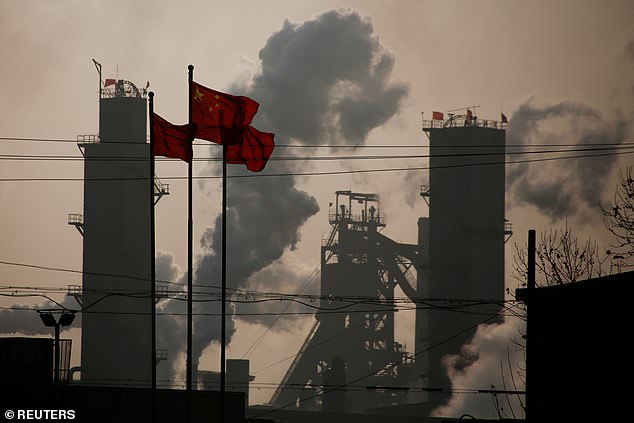 Life On Mars was a huge success and the BBC series spawned a sequel, Ashes To Ashes, set in the 1980s.

The Mandarin edition will not be the first spin-off as BBC Studios has previously licensed the format to Russia, Spain, Czech Republic and South Korea.

Bihai Wu, general manager of Phoenix Entertainment Group, said: ‘We have been carefully considering other shows that could meet the criteria of high quality and consistency with our slate and brand.

‘Life On Mars drew our interest because of its originality and superb story telling.’

The gripping plot line is hoped to be bolstered by setting the Mandarin adaption in a time of intense change as the Chinese began to overhaul their economy.

And in December 1990, the Shanghai stock exchange reopened for the first time in 40 years and allowed China to join the World Trade Organisation.

In 1997, Hong Kong returned to Chinese rule after 156 years of British control.

Economic growth returned to a fast pace by the mid-1990s, averaging eight per cent annually.

Standards of living improved significantly but a wide urban-rural wealth gap was opened as China saw the reappearance of the middle class.

Jiang also laid heavy emphasis on scientific and technological advancement in areas such as space exploration.

Environmental pollution became a very serious problem as Beijing was frequently hit by sandstorms as a result of desertification.

The 1990s saw two foreign colonies returned to China, Hong Kong from Britain in 1997, and Macau from Portugal in 1999.

Jiang and President Clinton exchanged state visits, but Sino-American relations took very sour turns at the end of the decade.