HMRC is too powerful and is devastating the lives of some on lower incomes, peers have warned.

The balance of power has tipped too far in the taxman’s favour, a Lords report says, and should be better weighed against the need to curb tax avoidance.

It singled out as unfair the prosecution of tax avoidance schemes used by some NHS staff and contractors, saying in many cases they were required to do so by their employers. 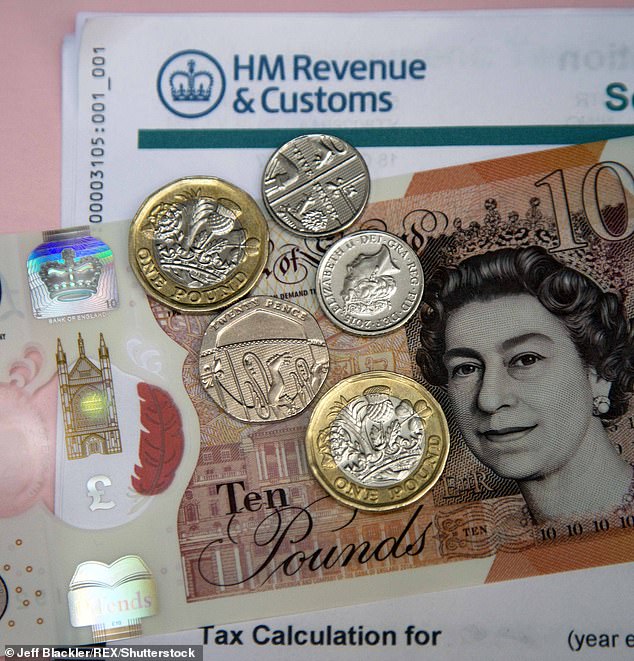 It also pointed to clauses in the Finance Bill which allow HMRC to inquire into offshore accounts from 12 years ago, something the committee branded an ‘unreasonable burden’.

‘However, a careful balance must be struck between clamping down and treating taxpayers fairly.

‘Our evidence has convinced us that the balance has tipped too far in favour of HMRC and against the fundamental protections every taxpayer should expect.’

HMRC’s approach to prosecuting those individuals retrospectively is ‘devastating the lives of middle and lower income individuals’, the report warns.

It calls for a Treasury review to consider establishing an independent body to scrutinise HMRC, which is not ‘sufficiently accountable’ to taxpayers and should have its powers reduced to be more fair. 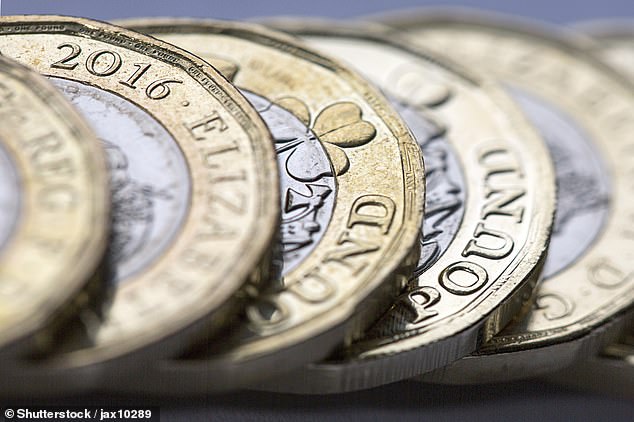