Students once again formed human chains Monday in Hong Kong in support of the anti-extradition and pro-democracy activists. Many of the students wore masks while holding yellow helmets, umbrellas, and stuffed animals with eye patches, which are symbols of the pro-democracy protests.

Previously, Hong Kong protestors called on President Donald Trump and the U.S. to support its fight against the Chinese government. 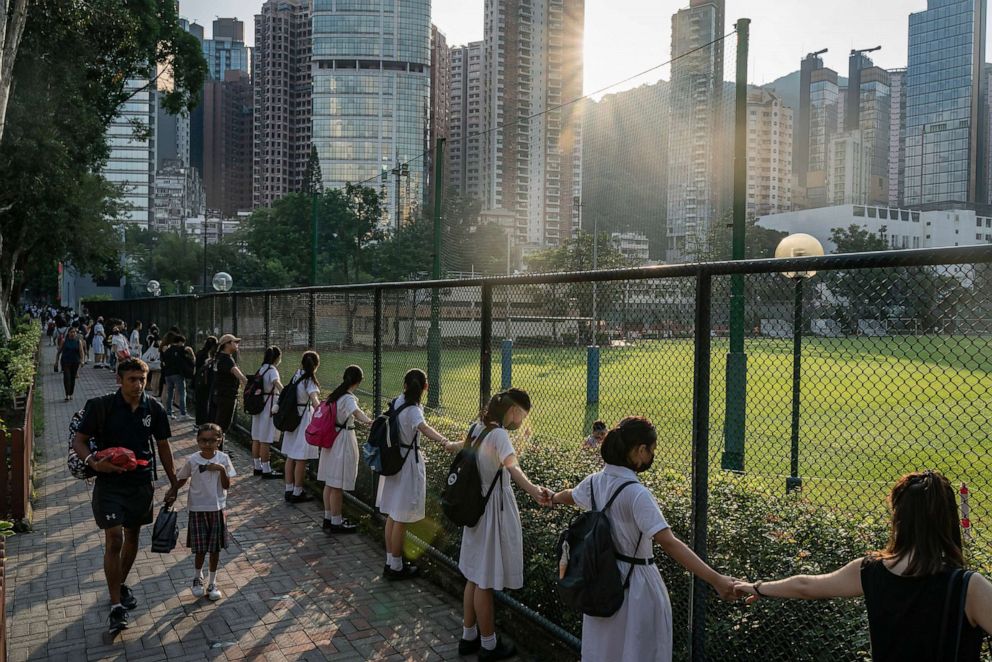 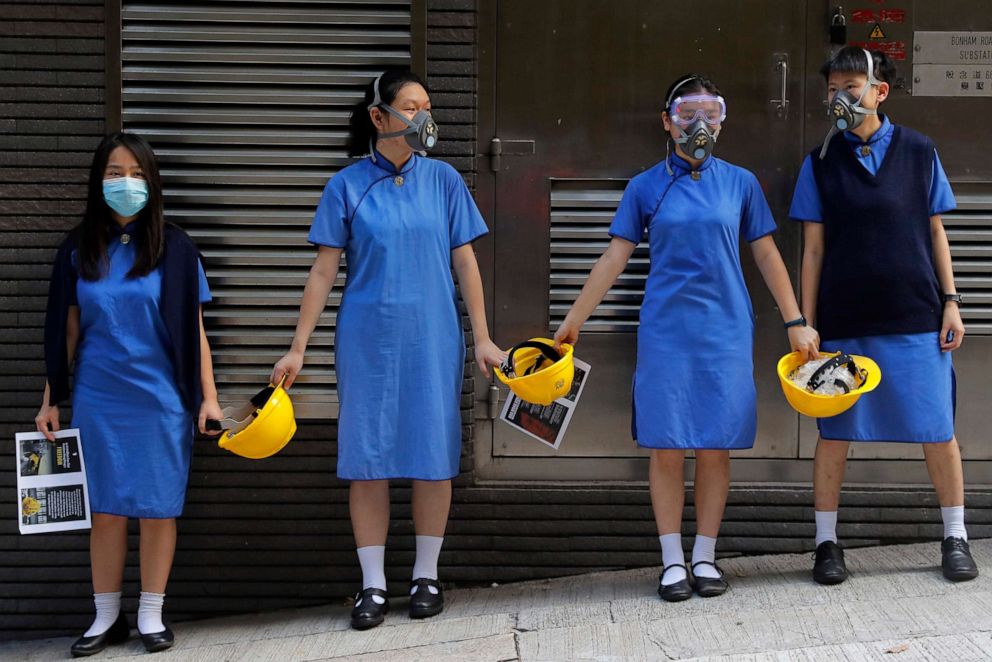 “Hong Kong is at the forefront of the battle against the totalitarian regime of China,” said Panzer Chan, one of the organizers of the march, according to The Associated Press. “Please support us in our fight.”

After months of protests that have often turned violent and have led to the takeover the Hong Kong International Airport and various city buildings, Hong Kong leader Carrie Lam withdrew the extradition bill that lit the fire of these demonstrations on Sept. 4. 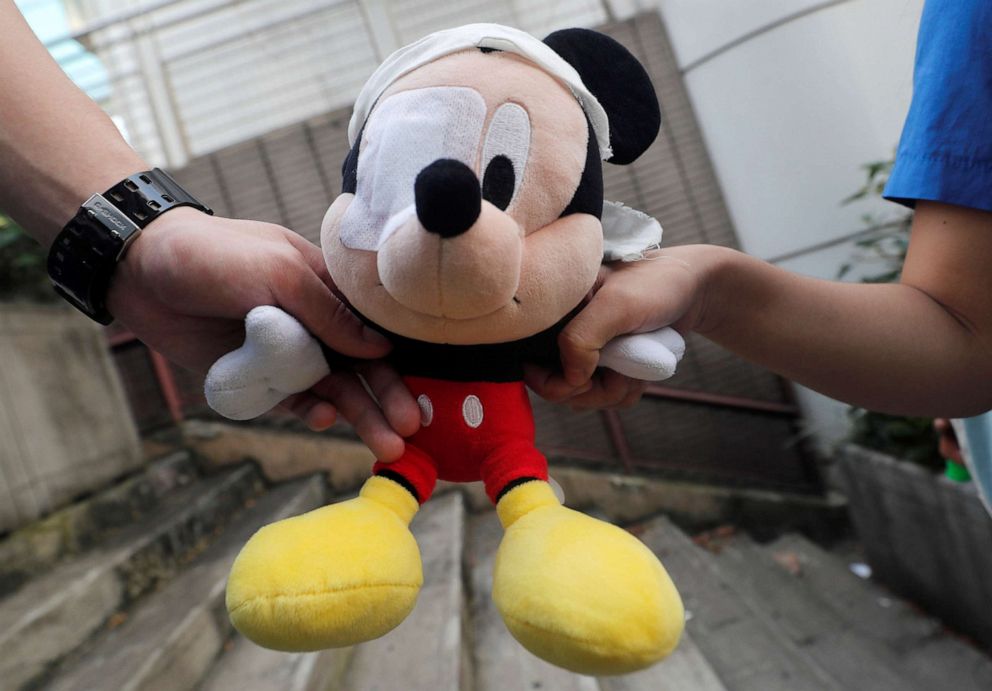 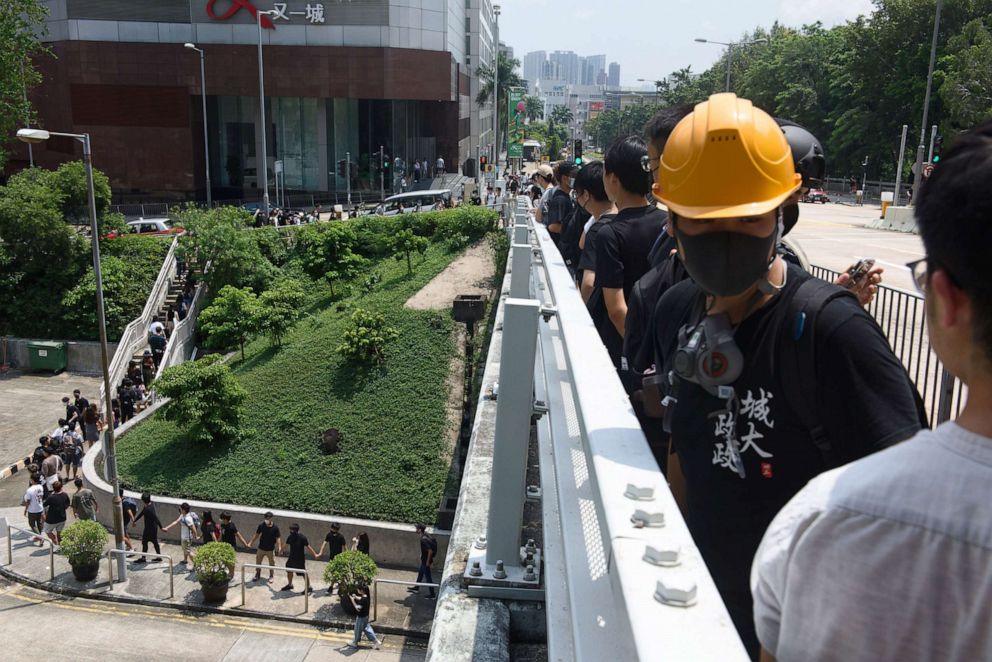 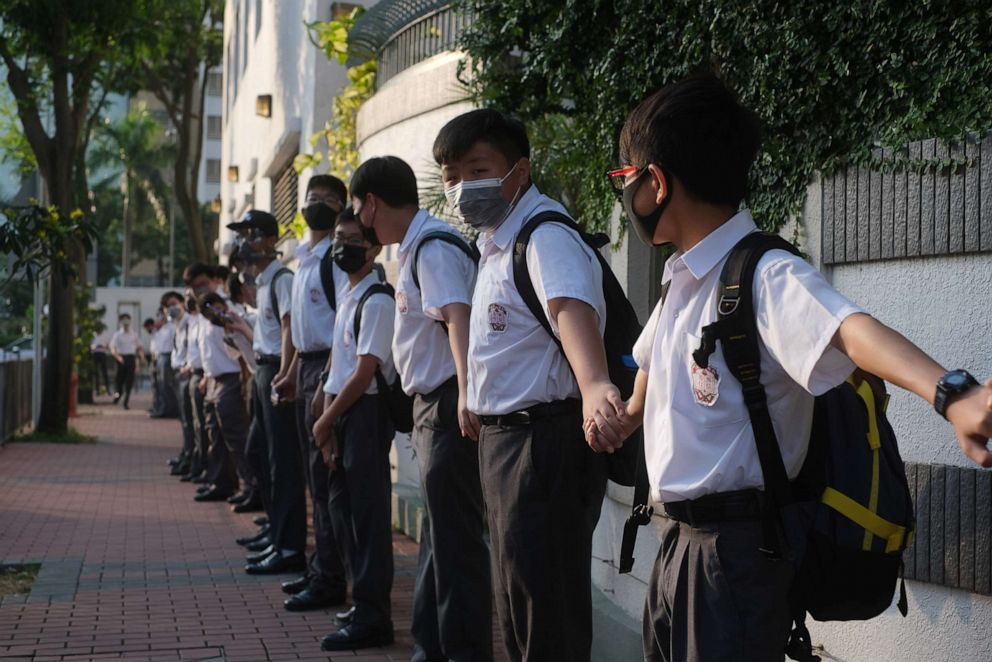 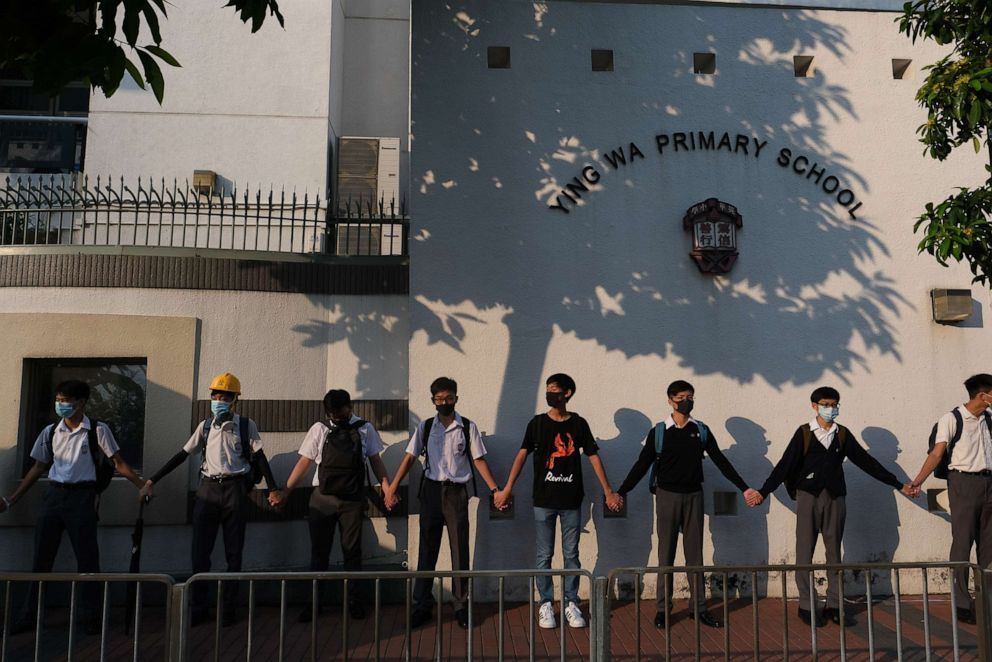