Shane Gray, 27, was building caravans at the Lakeside Holiday Park near Chichester and told pals he would swim in the water naked if they paid him £50 each. 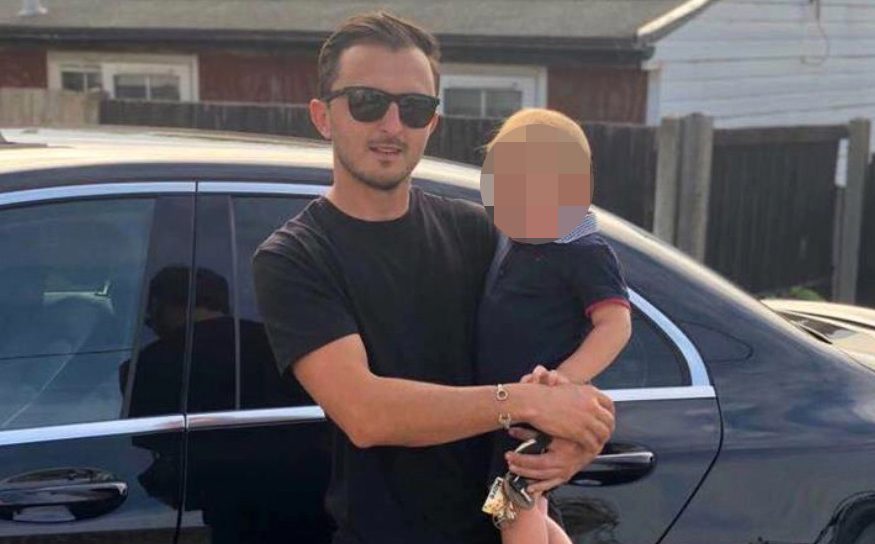 After reaching a lilypad, his bravado turned to tragedy when he lost his breath and plunged below the surface during the heatwave in July last year.

In a statement, his friend Steve Staplehurst said: “Shane told us he would jump into the lake naked for £100.

“Shane pointed to a lilypad and said he would reach it. He was not struggling at all.

“He did the front crawl and reached the lilypad about a minute later. He held it aloft.

“Then he swam 10ft and said he couldn’t breathe.

Steve Gray, his cousin, added: “He turned around to face us and said ‘lads, I can’t breathe’.

“At first we thought he was messing around. He looked fine, but then he said ‘I’m not mucking about’.”

Emergency services including two helicopters, the Coastguard, fire brigade, police and paramedics were unable to revive him.

At his inquest in Crawley, coroner Penelope Schofield recorded a conclusion of an accidental death.

But she said the holiday camp has questions to answer about preventing future deaths, as there were no warning signs about swimming danger.

His family described their devastation at losing the dad of two and said they wanted action to be taken by the holiday park to boost safety.

Shane’s partner Danielle Fuller said he was “caring and forgiving” and loved water sports such as jet skiing at their home on the Isle of Sheppey.

She said: “He was my entire world, as well as our children.

“He was extremely caring, forgiving and hardworking. He loved water activities like jet skiing.

“He was my entire world as well as his children.

“He may not have been the strongest swimmer but he was fit.”

His mother Poppy Cooper said: “His death has ripped the lives of three families apart. Two children are without a father.”

Holiday park manager Jonathan Hodson offered his condolences to the family and admitted there were no signs to warn about the dangers of swimming in the lakes.

He also said the danger was not included in any risk assessments for contractors.

The coroner said: “There were no signs in the vicinity of the lake to say swimming was not permitted.

“Signs were inadequate, particularly for those who cannot read, and for children.” 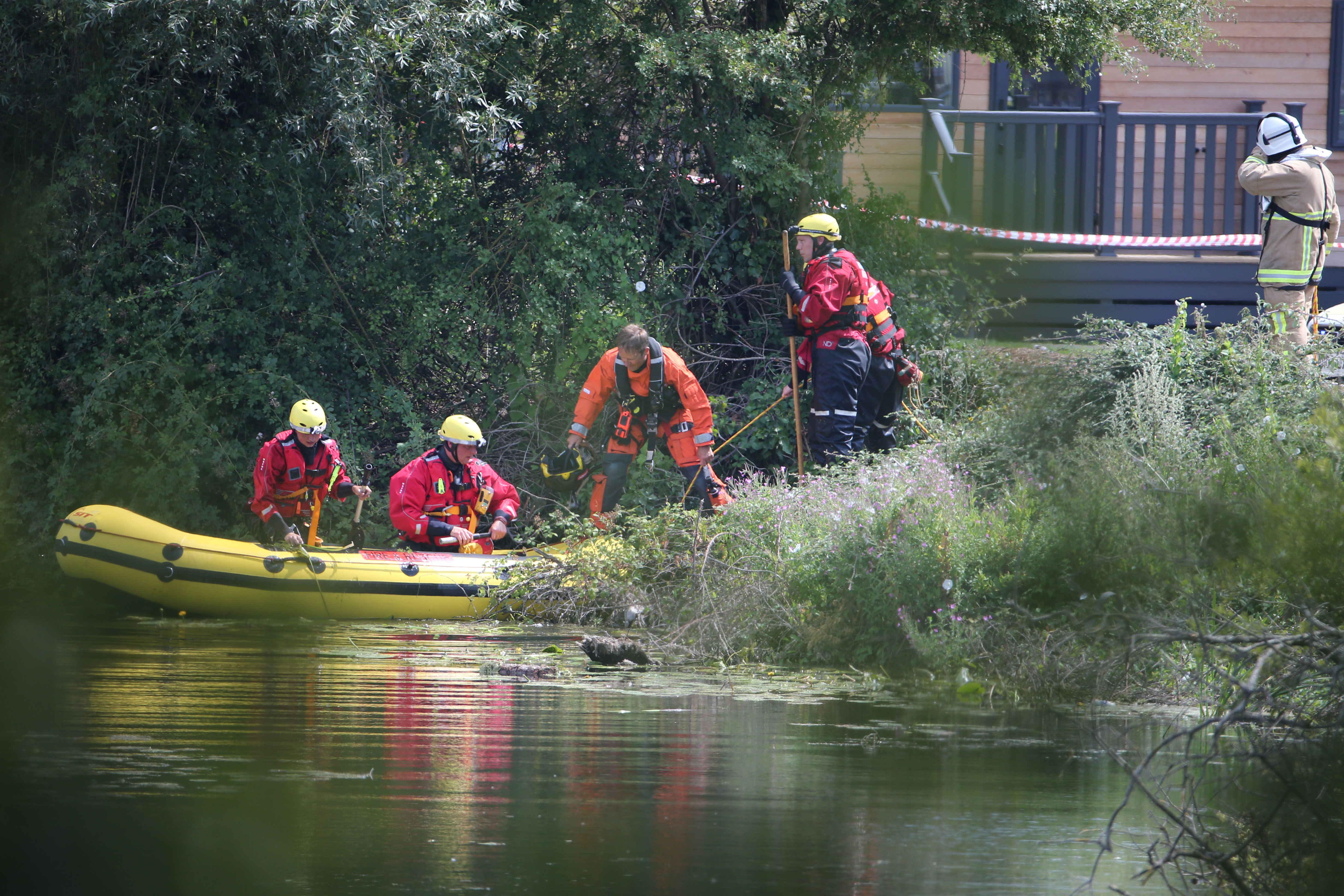