The Home Secretary went online to label the comments as "utterly disrespectful" and slam calls for a second referendum on the EU. 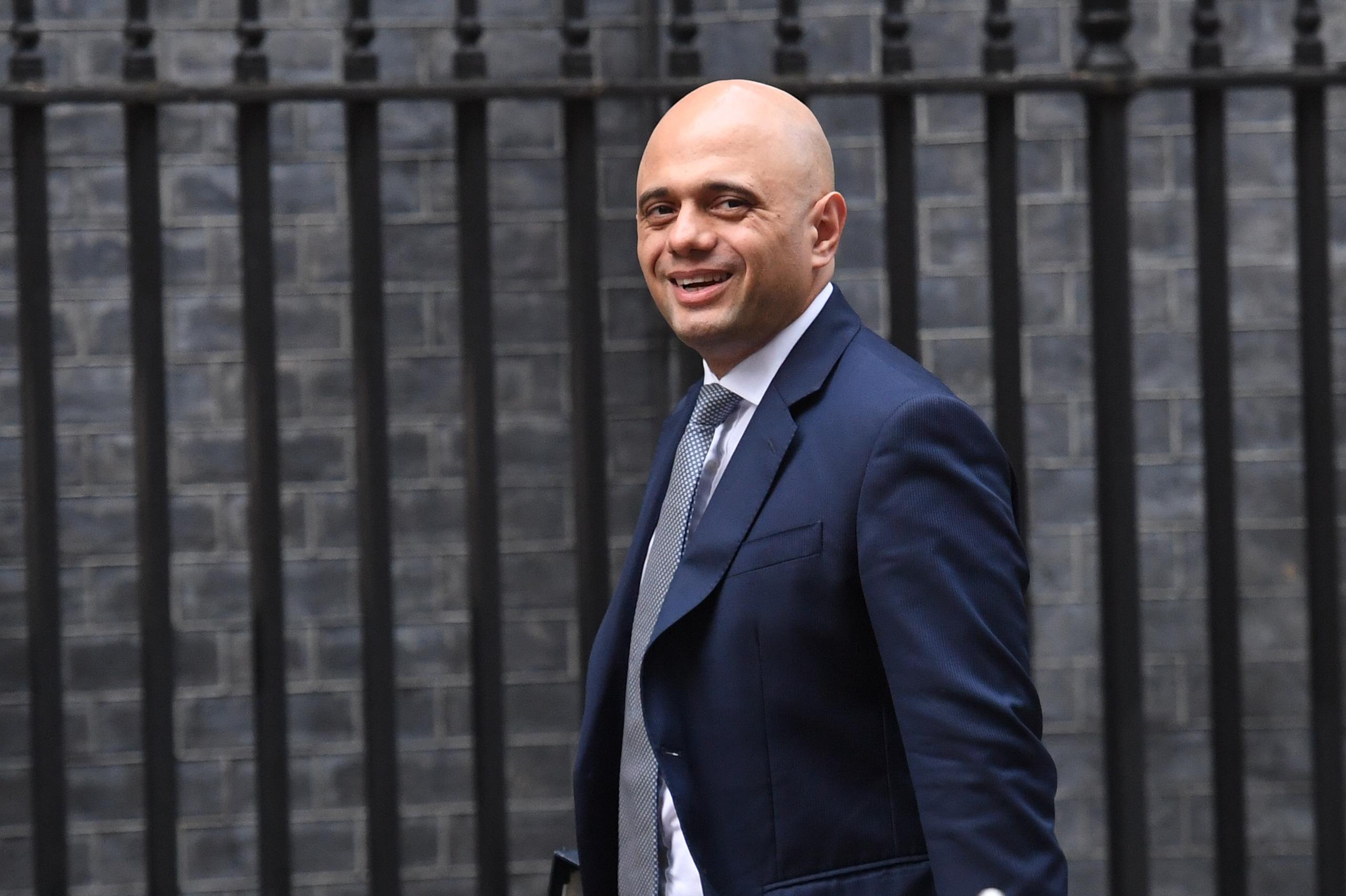 Other Tory MPs weighed in at attempts to "create generational divides" – and said there were plenty of young voters who opted to leave too.

Several commentators have written this week about research claiming that more young remainers were joining the electoral role at the same time as older leavers were dying.

Fresh polling claimed that if no voter has changed their mind from the vote two years ago, then Remain would have a majority if there were another vote.

The Leave's majority is apparently shrinking by thousands of people every day.

But the analysis ignores the fact that 27 per cent of young people claimed to have voted Leave in the referendum – the YouGov researches say that around half that amount would vote Leave today.

MP Simon Hoare said that "age didn't decide votes" and he knew plenty of young people who opted to leave too.

Lucy Allen said it was a "disgraceful attempt to create divisions at a time where we need to be coming together".

Remainers have long argued that because older people were more likely to vote Leave, we should have a second vote to take into account new voters who couldn't take part last time.

Since Mrs May's deal was rejected overwhelmingly by MPs this week, campaigners have ramped up their plans to force a new referendum through.

But most polls haven't moved much since the referendum was held in 2016.

Yesterday a group of Tory Remainers launched a fresh push for another vote – saying it's the only way to end the Brexit deadlock.

But Theresa May has repeatedly vowed not to hold one, saying it would be divisive and wouldn't solve anything.

However, yesterday No10 revealed they HAD been planning for another vote, arguing that it would take at least a year to take place.