A HOMEOWNER risks putting potential buyers off after posting snaps of their house – complete with a Golliwog on the wall.

The racist doll can be seen hanging from a picture on the wall in the photos posted on Rightmove. 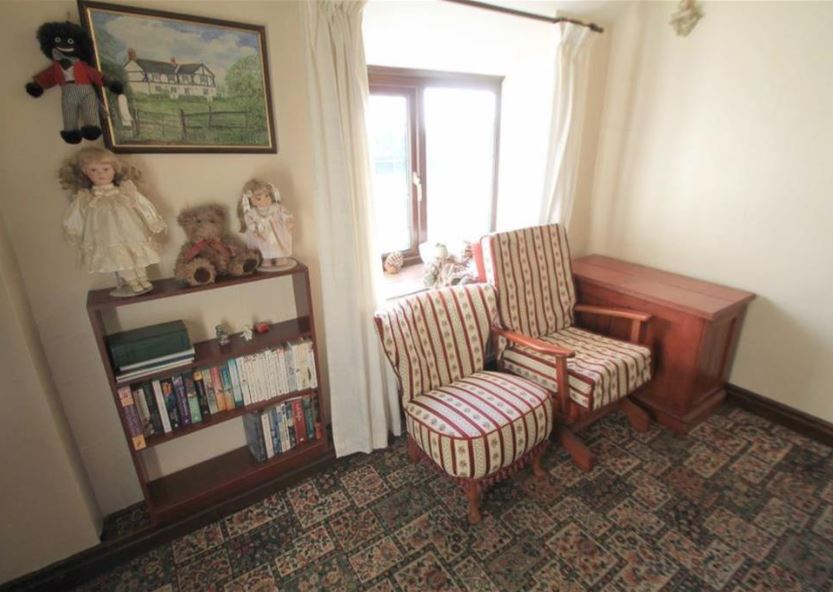 The three-bedroom detached house is described as being "steeped in history and character" and a "must-see" for potential buyers.

Photos posted on the site show it has a large four poster bed but the decoration is dated.

A description says: "Steeped in history and character set in a popular hamlet a short distance from the village of Penycae.

"This three bedroom detached mock Tudor residence surrounded by countryside is a must see.

Golliwogs are not illegal in the UK but their association with slavery makes them racist symbols.

The origins of "golliwog" date back to 1895 when the popular children’s story The Adventures Of Two Dutch Dolls And A Golliwogg was published.

A golliwog was initially described as “a horrid sight, the blackest gnome” but turns out to be a good character.

Then in 1910, Robertson’s Jam adopted the Golliwog as the company’s mascot.

But the name became associated with negative connotations when the word began to be used as a derogatory term for black people in WWII.

torn apart Mum Of The Year 'murdered husband' after daughter, 2, died of cancer in her arms

In April last year, a man was hauled before a court for displaying a golliwog in the window of his home.

Jason Wakefield-Jones, 50, was reported to police after two residents spotted the doll peering out of the first-floor of his flat in North Wales with a noose around its neck.

He was hit with a £365 bill after he admitted displaying it with intent to cause harassment, alarm or distress and that the offence was racially aggravated. 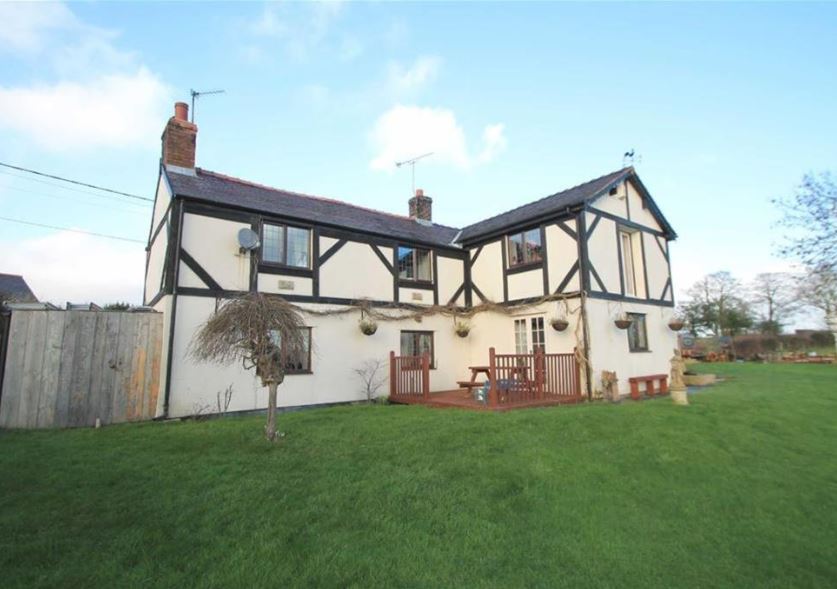 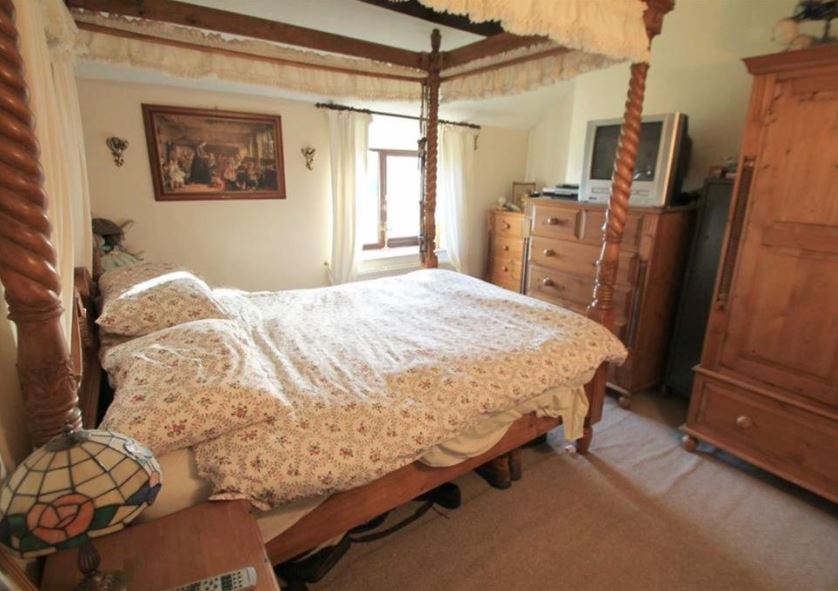