LONDON (Reuters) – Japanese carmaker Honda said any delay to Brexit must be long enough to give businesses stability whilst BMW is still preparing for a “worst-case scenario” no-deal Brexit after lawmakers backed postponing Britain’s exit from the EU. 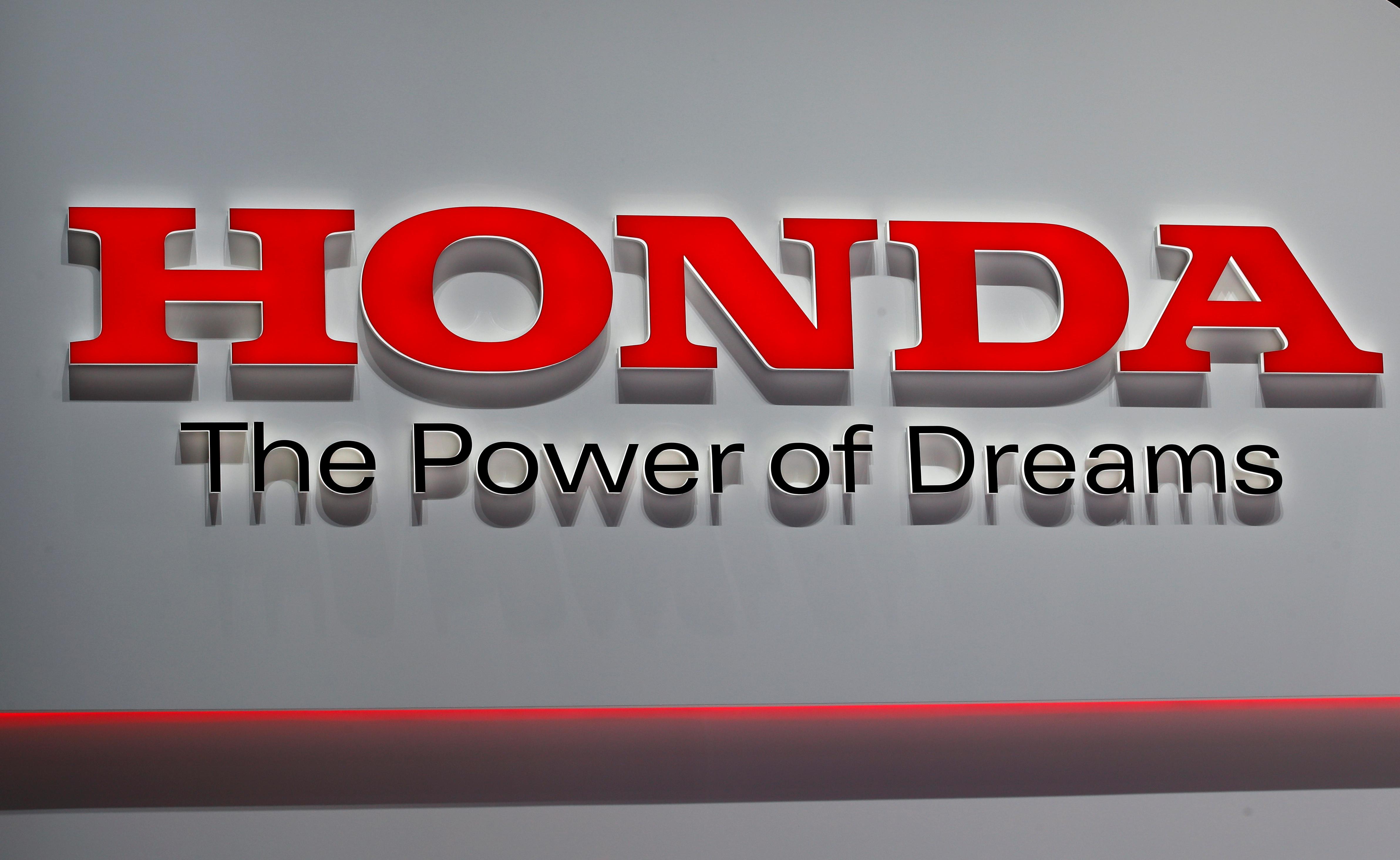 The country’s car sector, which employs more than 850,000 people, has quickly gone from a manufacturing success story to posting drops in investment, sales and output.

Honda, which builds just over 10 percent of Britain’s 1.5 million cars, announced earlier this year that it would close its factory, in the biggest blow to the sector in many years, but said the decision was not due to Brexit.

Adding to uncertainty for companies, British lawmakers voted overwhelmingly on Thursday to seek a delay to Brexit, which had been due on March 29.

“We are now looking to the government to deliver a clear, legally certain, path forward to avoid no deal,” said a Honda spokesman.

“Any extension … must be purposeful and long enough to give business stability.”

Ford, which builds nearly 1.3 million engines in Britain, said any extension “must allow for however long it takes to secure a deal that guarantees the principles of tariff-free and frictionless trade”.

Since Britain voted in June 2016 to leave the European Union, companies have been triggering a series of contingency plans to help prepare for any loss of free and unfettered trade with the car industry’s biggest export market.

Honda, BMW’s Mini and Rolls-Royce brands and Jaguar Land Rover – together accounting for around 55 percent of UK car output – all plan to shut their factories in April from between a week to up to a month in case of any disruption from a no-deal Brexit.

A delay would ruin such plans as shutdowns are generally organized months in advance so employee holidays can be scheduled and suppliers can adjust volumes.

BMW, which builds over 15 percent of Britain’s car output at its Mini and Rolls-Royce factories alongside more than 375,000 engines at its central English Hams Hall facility, said it was continuing to ready itself in case of a no-deal Brexit or delay.

“Preparations cover all key areas of our business including manufacturing, sales … customs processes, IT and logistics,” the firm said.

Earlier this month BMW said it could move some output out of Britain if the country does not secure an orderly departure from the European Union, and again called for clarity on Friday.

“The BMW Group therefore continues to appeal to all sides to achieve long-term planning security, maintaining the frictionless free-trade on which our production and sales operations are based.”