HONEY bee swarms have killed 63 endangered penguins by viciously stinging them in their EYES.

The insects' stings were discovered during post-mortems on the healthy adult penguins at Boulders Beach in South Africa. 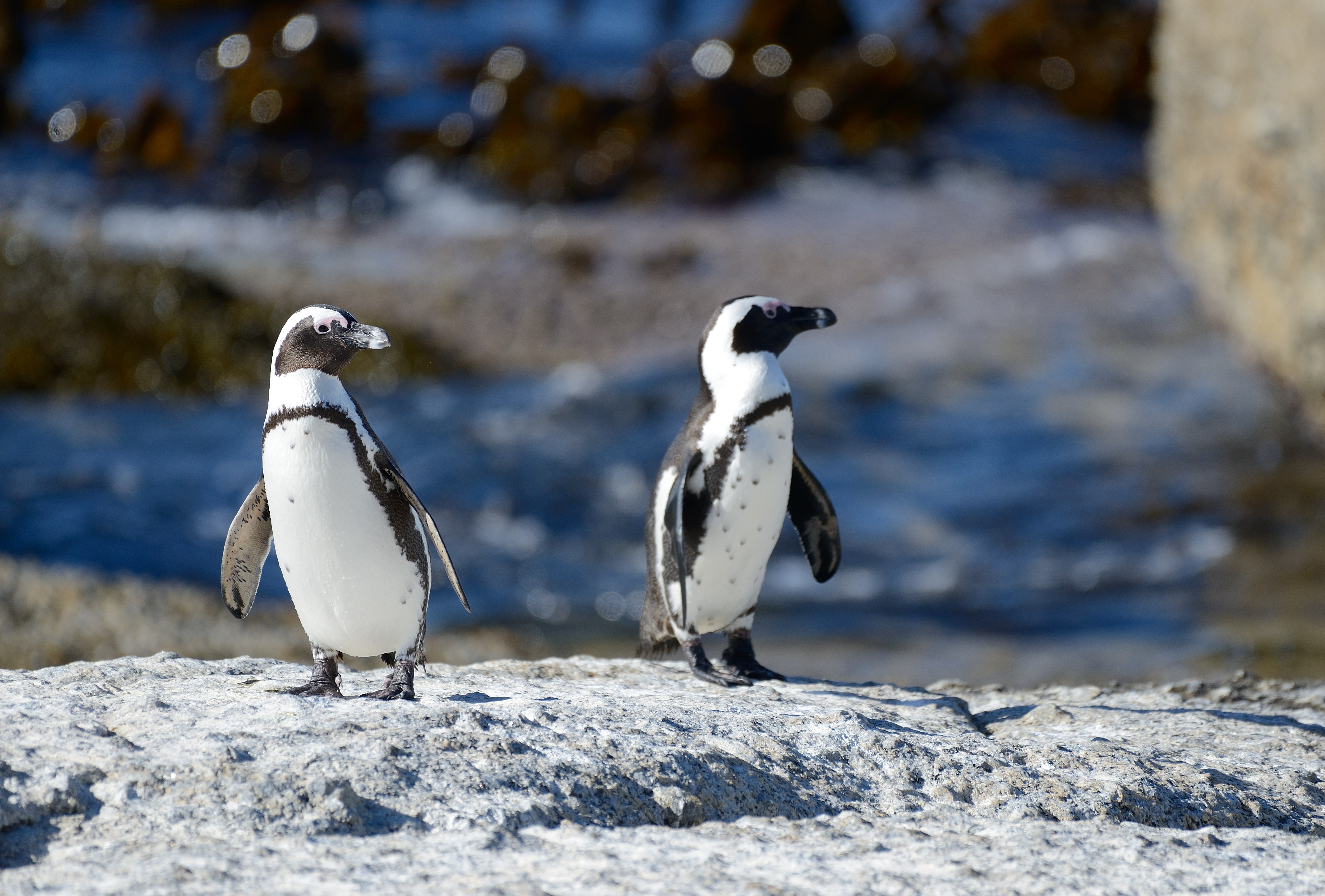 Conservationists fear a repeat of such brutal and deadly attacks will help take the species to the brink of extinction.

Piles of the penguins' carcasses were spotted among the famous feathered colony near Cape Town.

But at first scientists were mystified about the mass deaths, reports The Times.

A closer examination, however, revealed they'd been fatally stung by honey bees – including on their flippers.

Vet David Roberts, who examined the dead birds, said the stings were "so small that we could easily have missed them all together.

"We then checked the other bodies again and found stings still embedded around the eyes in almost all of the birds.

"We found more than 20 stings in some individuals.”

This was backed by the later discovery of dead Cape honeybees, which are native to South Africa’s Eastern and Western Cape provinces.

We found more than 20 stings in some individuals.

The Mailonline reported that Roberts, who works with the Southern African Foundation for the Conservation of Coastal Birds (Sanccob), said on Sunday: 'This is a very rare occurrence.

"We do not expect it to happen often, it's a fluke. There were also dead bees on the scene."

However the reason for the fatal attack remains a mystery.

She added: "The bees don't sting unless provoked – we are working on the assumption that a nest or hive in the area was disturbed and caused a mass of bees to flee the nest, swarm and became aggressive.

"Unfortunately the bees encountered a group of penguins on their flight path."

One dead penguin was found with 27 stings in its body.

One thousand breeding pairs of African penguins live at Boulders Beach, a tourist attraction in the Table Mountain national park.

Sanccob warns the African penguin population is decreasing rapidly, primarily due to a lack of food.

Conservationists also fear the colony is on track for “functional extinction” by 2035. 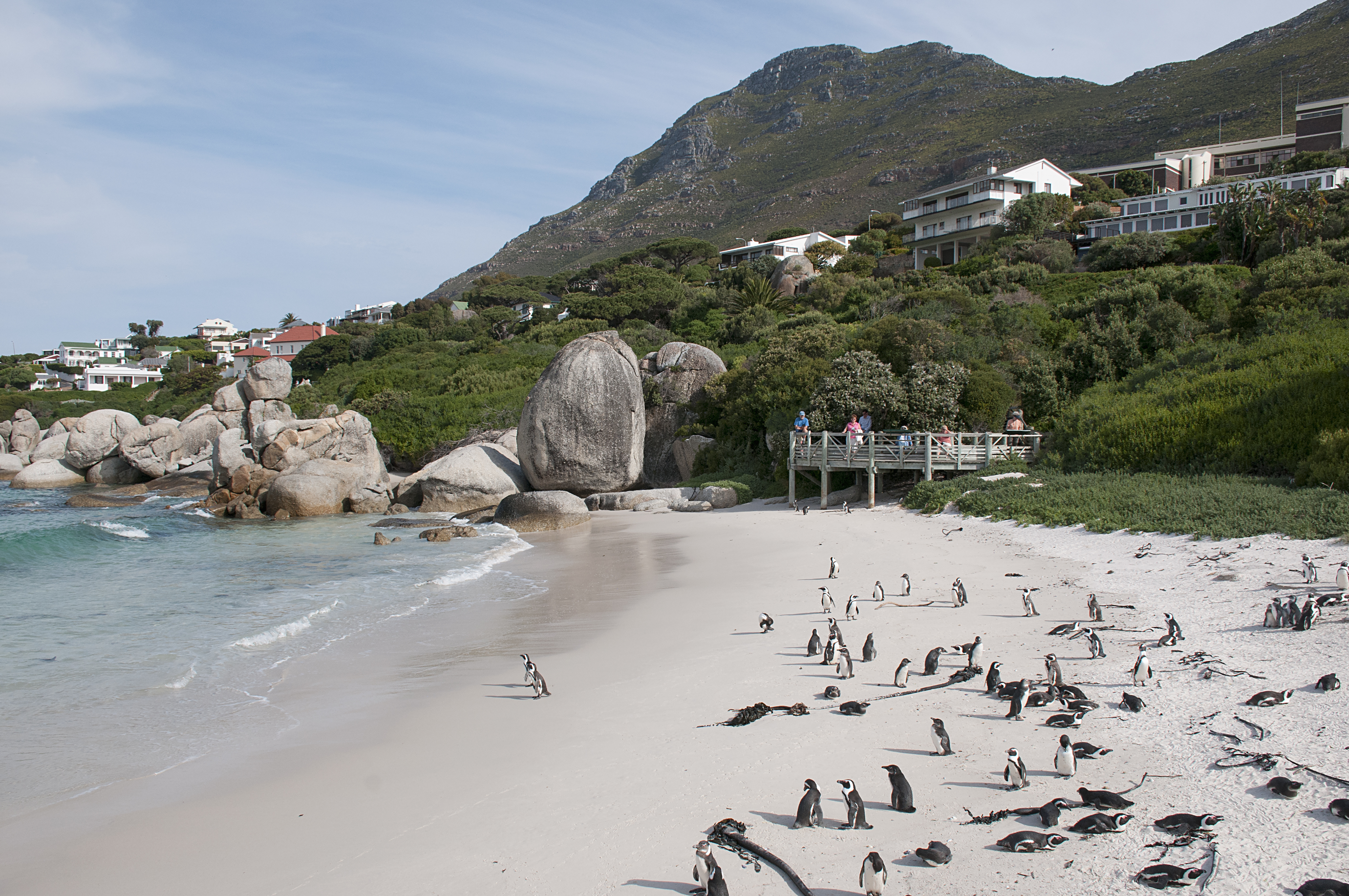 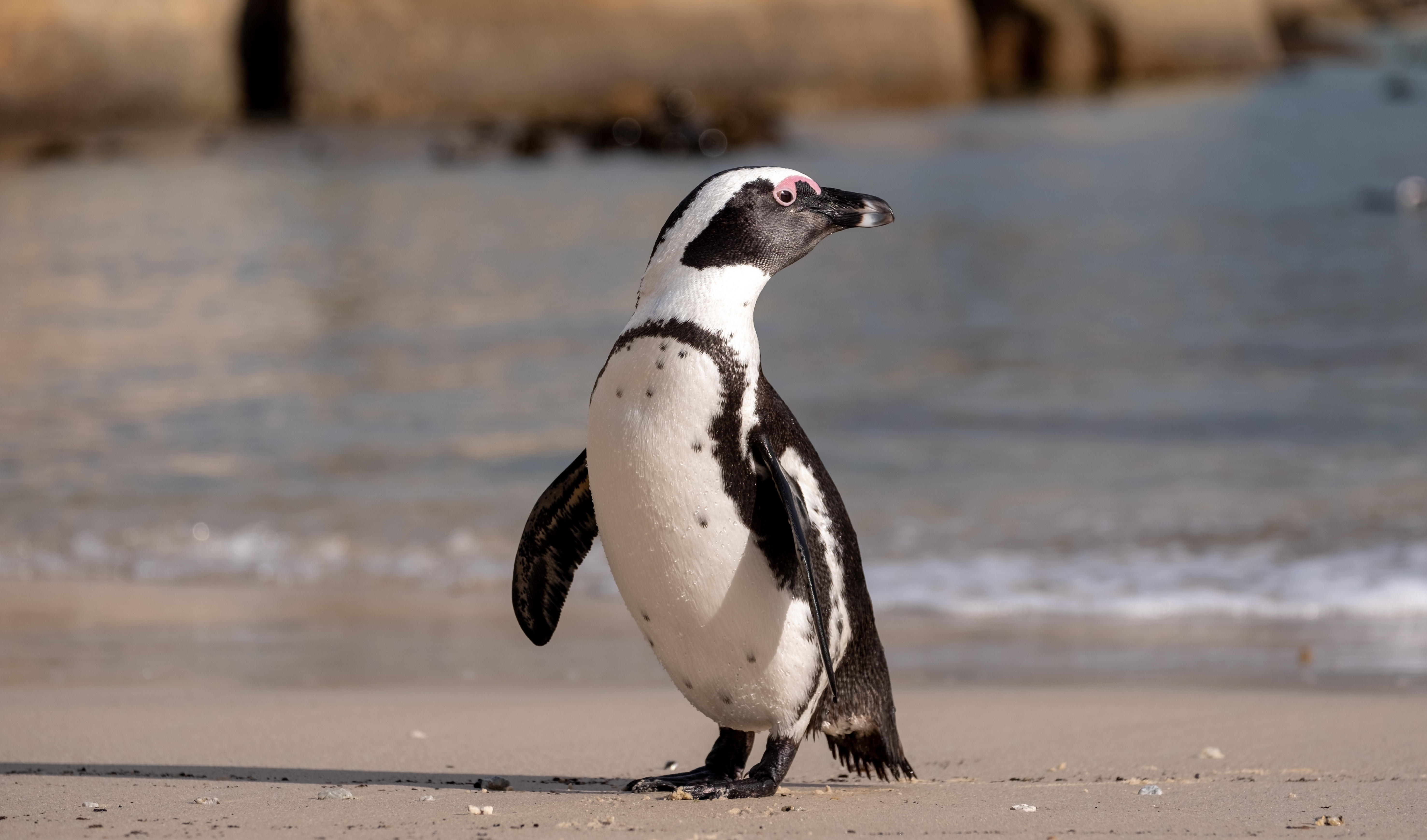