Jade Daniels, 31, was minutes from home when she was beaten up by two monsters at around 2am on New Year's Eve. 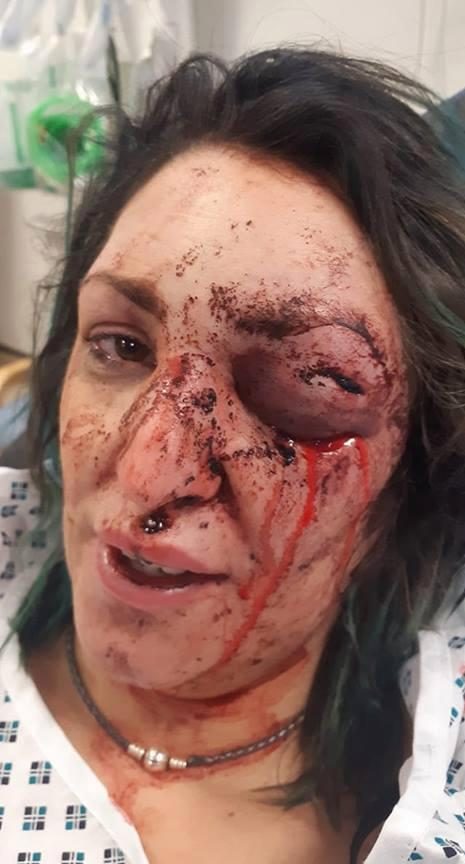 Horrified mum Tracay Jones has told how Jade was looking at her phone when she bumped into the man and woman just five minutes from her home in Wrexham, North Wales.

"He asked her for a chip and she said yes and then something along the lines of that's a bit cheeky," she told the Daily Post.

"Then the woman punched the man and then punched Jade.

"We think she might have had heels in her hands because the gash in Jade's head is so bad." 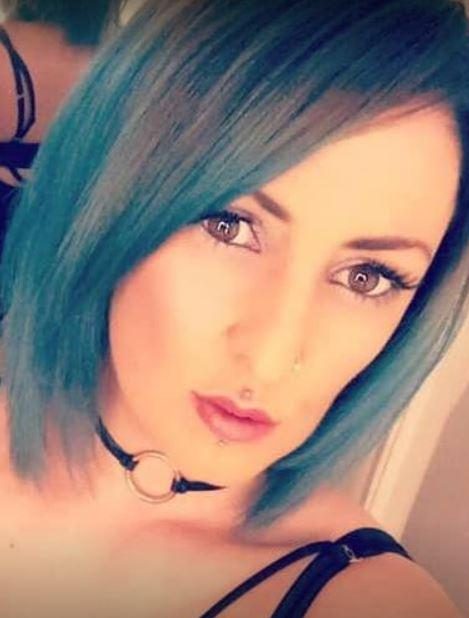 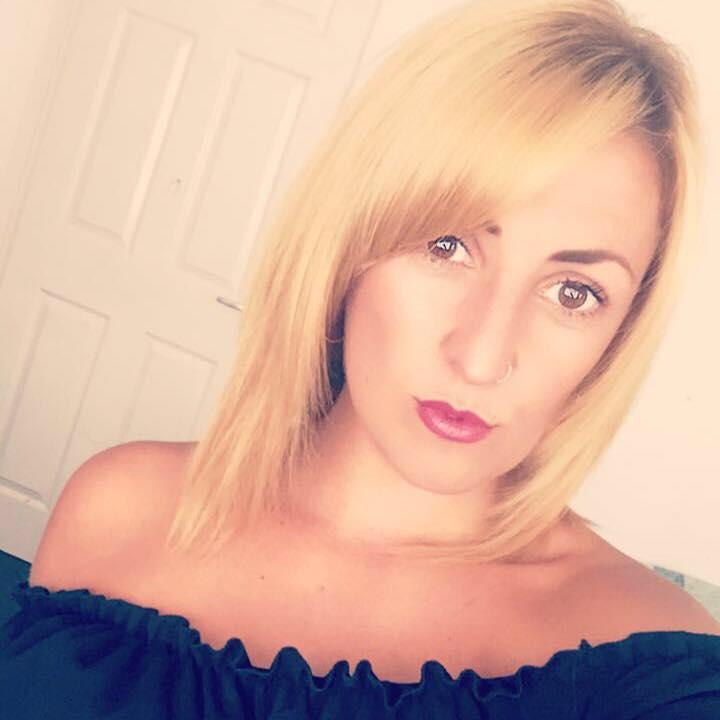 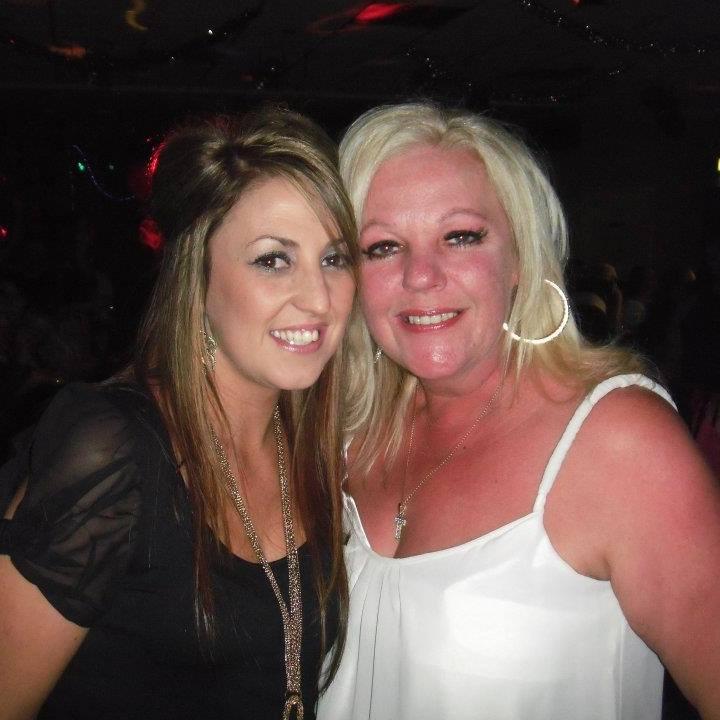 Tracay told how Jade's housemate went into her room and found her "covered in blood" before screaming and calling her.

"When I got there it looked like she had been murdered as the bed was completely covered in blood and she had blood and bruises all over her," she said.

"We think she managed to crawl home and then passed out."

Jade was then rushed to hospital, where she was told she had an open fracture to her jaw. 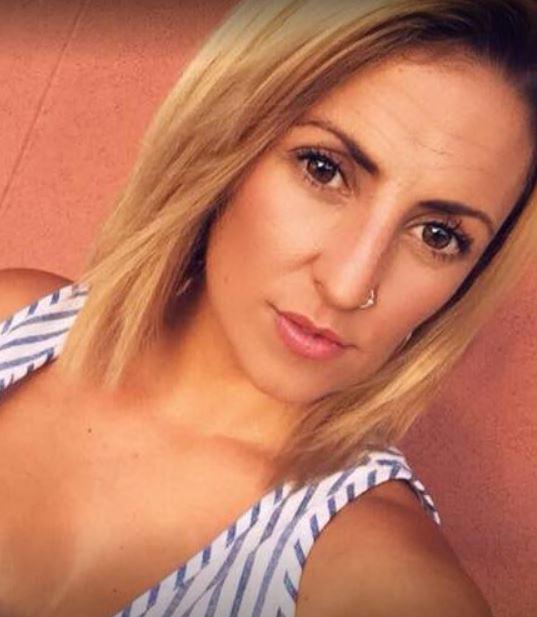 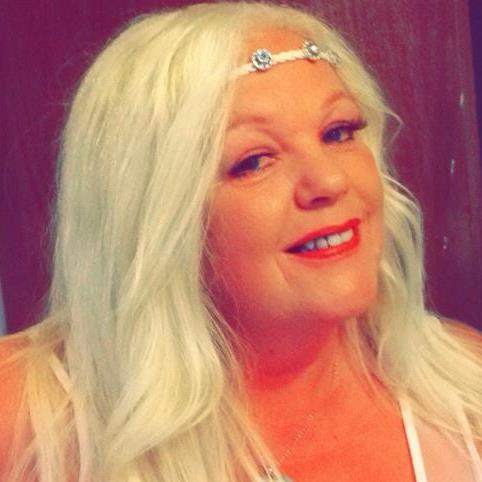 Jade, who turns 32 on Thursday, had to have a total of 14 stitches on both sides of her eyes.

The attack has left the 4ft11 mum swollen, bruised, and terrified.

Worried Tracay added: "Her face is so swollen and bruised and she now has to be propped up as there is a clot at the top of her eye.

"She's very scared and emotional and can't eat and feels dizzy and like she wants to be sick all the time."

Police are appealing for information and have urged anyone who has information to contact them on 101 quoting reference W185648.