The victim was left with multiple injuries – including a broken nose and jaw – after the intruder forced his way into her house. 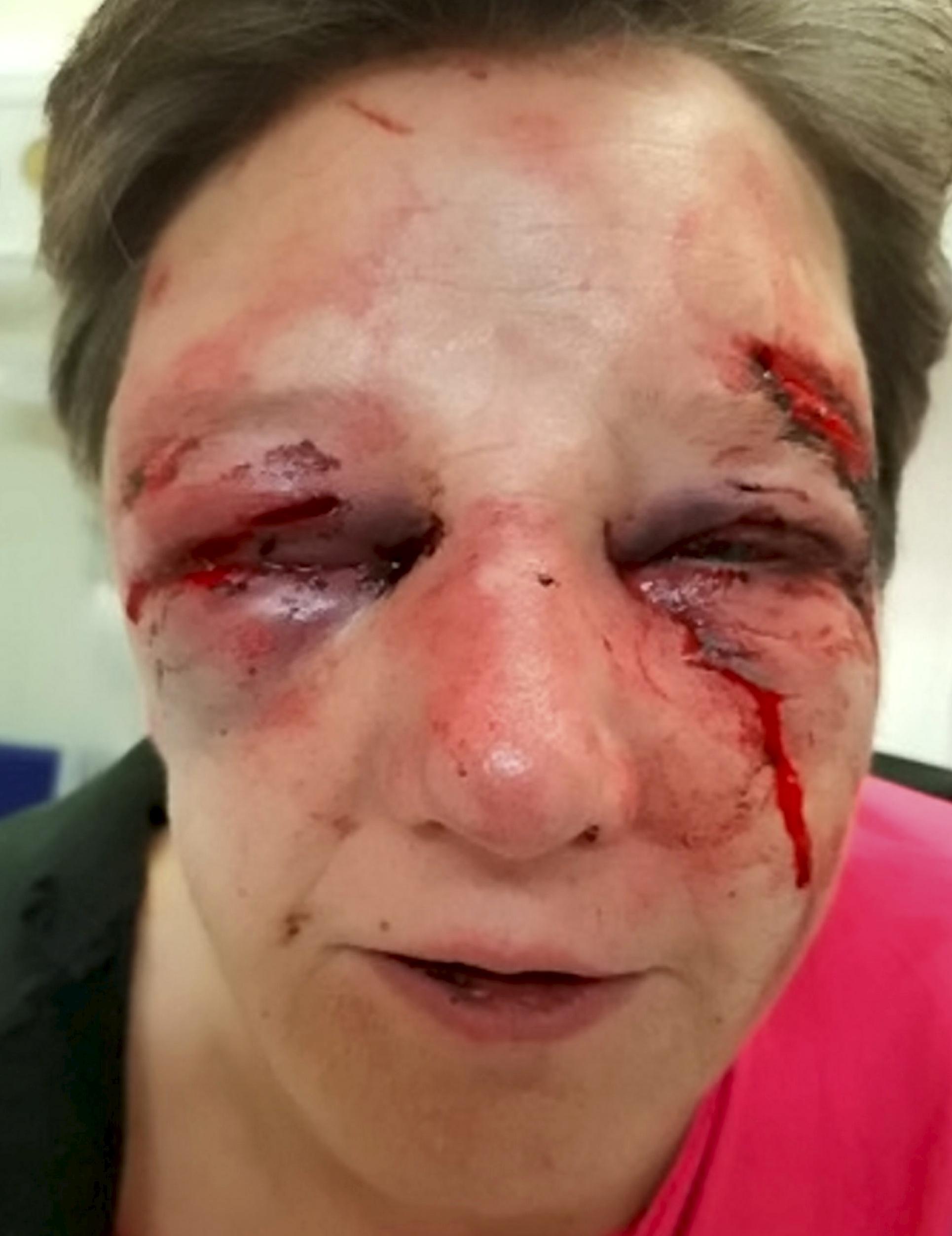 He savagely attacked the woman before making off with a pair of ruby earrings and a silver watch during the robbery in Walgrave near Northampton.

Police have now released images of the woman's shocking injuries following the attack between 2.30pm and 4.30pm on Wednesday in a bid to catch the suspect.

He has been described as black, around 6ft 2in, of small build and was wearing a fluorescent jacket.

Cops are keen to speak to a man seen in the sleepy village at around 2pm, who may have been knocking on doors asking questions or for directions. 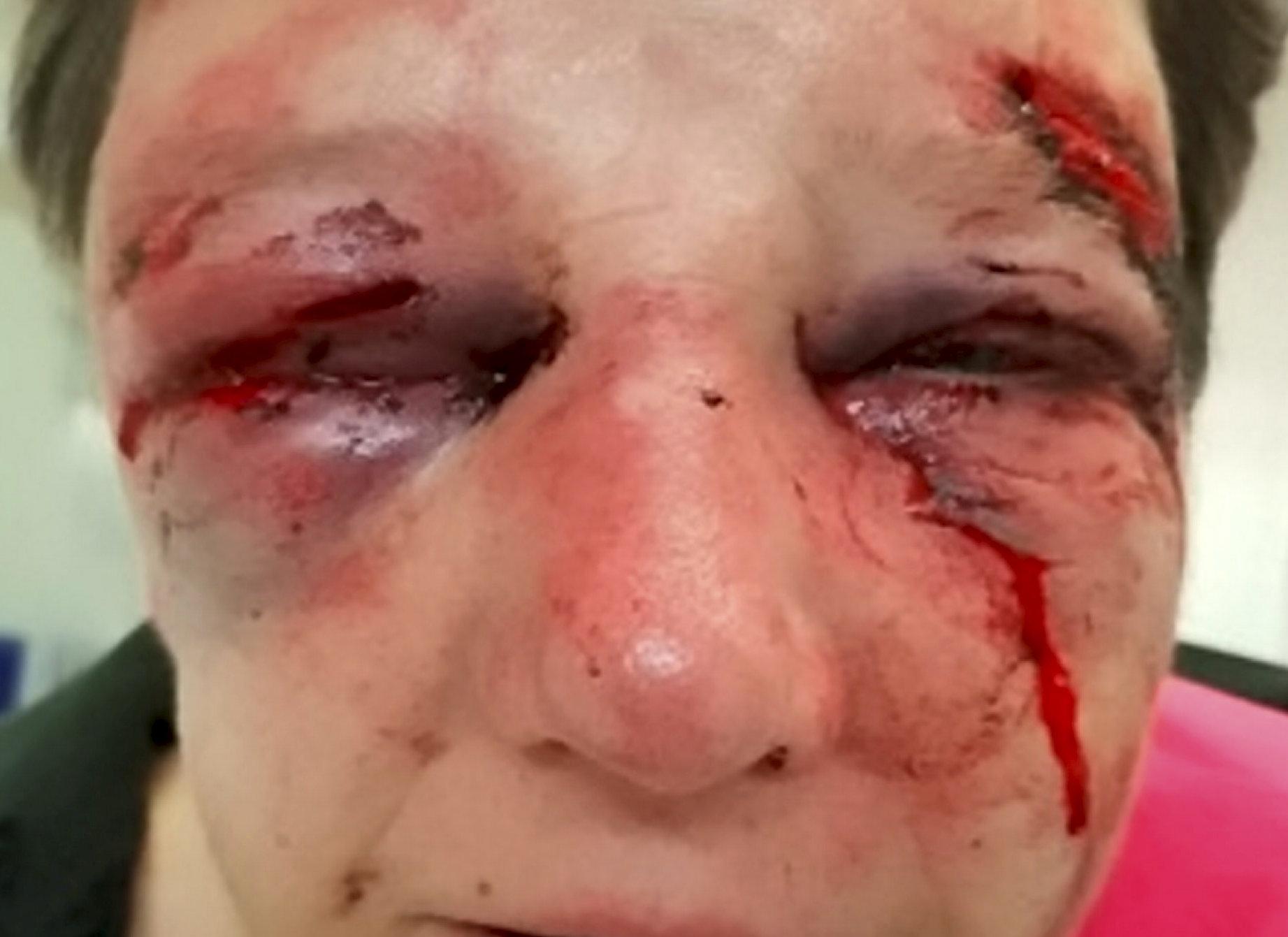 Detective Inspector Johnny Campbell said: "This is an absolutely shocking crime where the victim appears to have been viciously attacked during a robbery.
"She has suffered horrific injuries that will take her a considerable amount of time to recover from.

"I am really keen to identify this man who was in the area at the time and I would urge anyone who knows who he may be to contact us.
"I would also urge people who live in the area or may have been passing and could either have seen something or caught some on their CCTV or dash cams, to contact us straight away."
Anyone with information can contact Northamptonshire Police on 101, or call Crimestoppers on 0800 555111.