Young boys discovered a jaw bone and other beachgoers picked up two skulls and a small child's forearm bone. 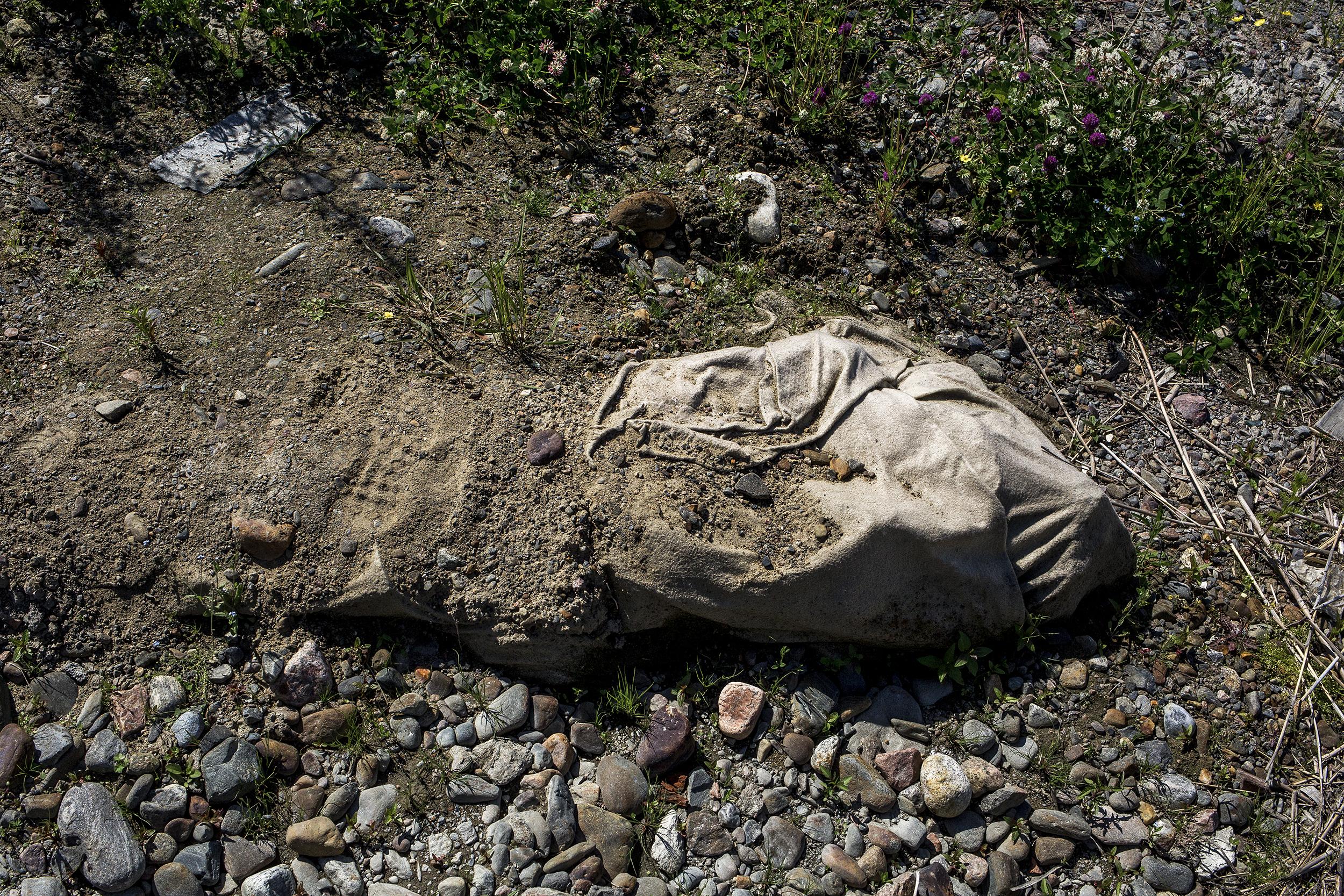 The remains have washed up over the past fortnight at Newdicks Beach in the Bay of Plenty on North Island.

It is believed the bones are from a Maori burial ground which was disturbed in a landslip at Ōkurei Point earlier this month.

Local tribe elder Liam Tapsell said: "We had local iwi (Maori people) and members of the public picking up bones for at least a week since the slip.

Three sacks have been collected so far and more bones are likely to wash up in the tide, the elder said.

Fishermen have been banned from collecting shellfish for six weeks out of respect for the remains, which are thought to date from before European settlers came.

Police said any bones found should be wrapped in a plastic bag to protect them and handed in.

Officers are holding them while authorities and elders consider where they should be reinterred.

Archaeologists may also be allowed to do tests to date the bones.

The disturbance has upset many local people who say their ancestors were buried there, reports the New Zealand Herald.

Mr Tapsell urged people to treat and remains they find with sensitivity and respect.

There are several traditional burial grounds at Ōkurei Point, where Maori first landed in the 1340s.

Today we told how a Primark shopper found a human bone fragment in a pair of socks in Colchester.

In October, human bones found at a cemetery in North London raised fears they were dug up by grave robbers. 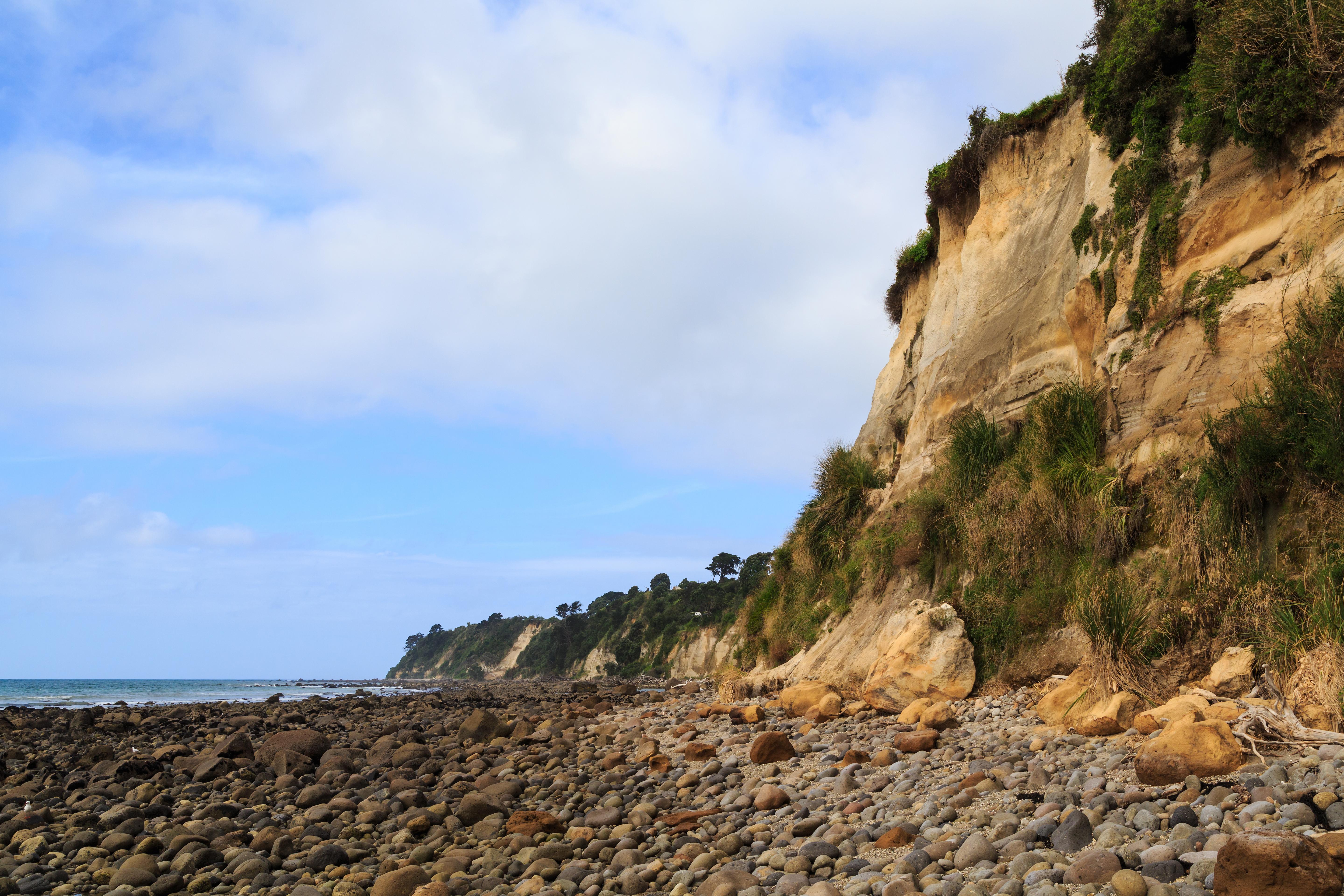