THIS is the horrifying moment a self-confessed killer tried to carry out a "massacre" of his neighbours after stabbing a dad-of-three to death.

Can Arslan, 52, is currently on trial for the murder of Matthew Boorman, who was stabbed 27 times on his front lawn on October 5 last year. 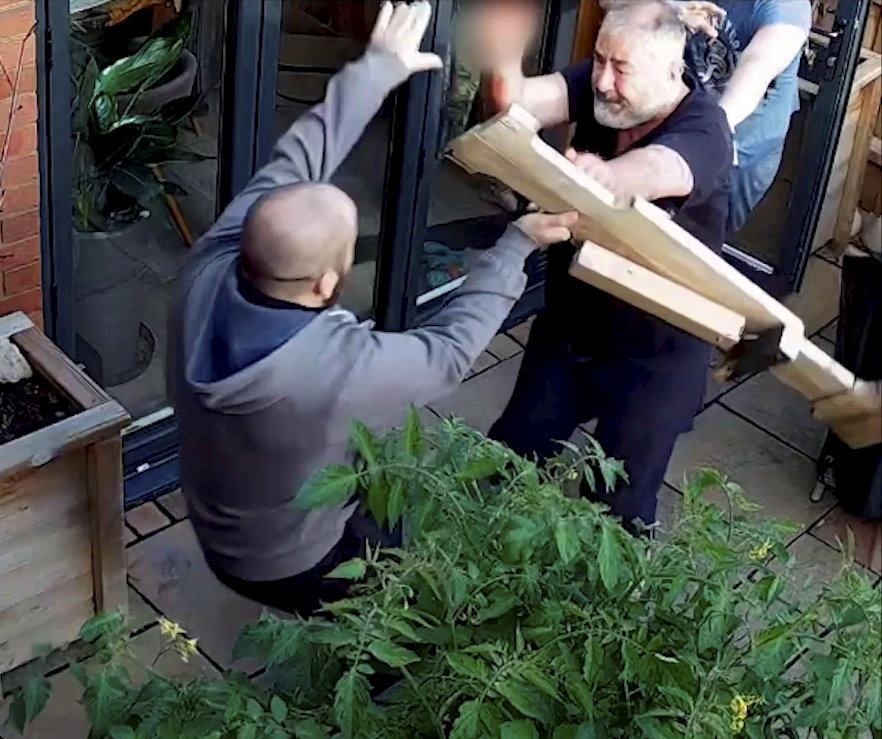 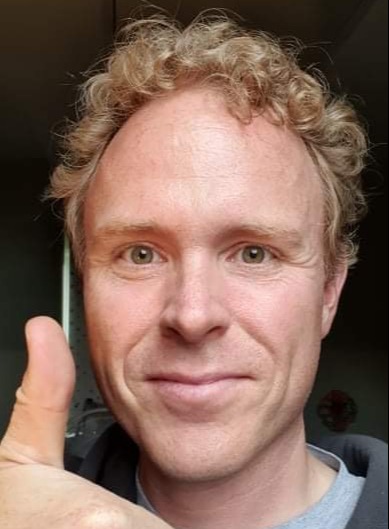 He is accused of launching the frenzied attack on the 43-year-old before allegedly heading on a rampage down the street, the jury at Bristol Crown Court were told.

Arslan's stabbing spree was fuelled by "anger and revenge" against fellow residents in the village of Walton Cardiff near Tewkesbury.

Locals were said to have been trying to evict him for several years due to his anti-social behaviour.

The entire incident unfolded in broad daylight in full view of several CCTV and doorbell cameras.

Footage showed to the jury saw Arslan sit on the lifeless body of Mr Boorman and light what witnesses said was a "triumphant" cigarette.

The victim's wife, Sarah Boorman, suffered a deep wound to her thigh from the knife as she desperately tried to pull Arslan off her husband.

Further video then shows residents battling to subdue the knifeman in the aftermath of the bloody attack.

Arslan appears to stroll down the street with the knife he is said to have fatally wounded Mr Boorman with, in front of horrified neighbours.

He heads around the corner and approaches the home of another resident, Peter Marsden, before attacking him too.

Mr Marsden's partner, Elizabeth McDonald, told the court she heard "a huge bang" before seeing Arslan strut into their back garden.

FOOT ON THE GAZ

She explained: "I had a clear view to the back door and he moved straight toward Peter. He was saying things and he sounded angry.

"Peter grabbed his shoulders pushing him towards the back door shouting 'get out of my house.'"

Arslan is seen walking into the kitchen before being forcibly removed – after managing to stab Mr Marsden a total of eight times.

Off-duty police officer Steve Wilkinson is seen hitting Arslan with a large piece of wood in a desperate bid to stop the attack.

He followed the 52-year-old through the side gate after pleading with him to "put the knife down".

Ms McDonald continued: "I went to Peter and lifted his top and he had blood on his left side.

"Another neighbour came in and got Peter to lie down and apply pressure and my son arrived through the back door.

"Doctors and paramedics then arrived and Peter went to hospital in an ambulance."

The court heard Arslan also had another neighbour in his sights, but he was stopped by a group of brave have-a-go heroes.

They gathered in the street to corner him until police arrived, before he was eventually tasered by cops and arrested.

The trial heard Arslan had targeted neighbours who had complained about his anti-social behaviour and were having him evicted in a long-running dispute about a shared driveway.

Arslan has admitted attempted murder, GBH with intent and affray but denies the murder of Mr Boorman on the grounds of diminished responsibility.