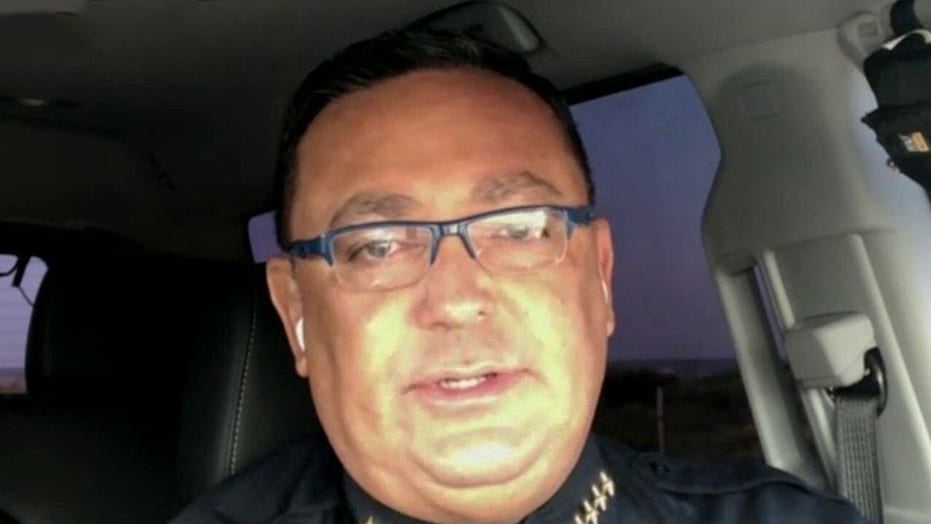 “We’re fortunate we have a mayor and a council … that understands that our community doesn’t want less policing, they don’t want to defund the police, they want better policing and they want good cops,” Acevedo said.

He made the comments amid a growing push across the country to defund or dismantle police departments, following the death of George Floyd in police custody.

“When you see that it’s challenging to actually go out and get folks to join the policing ranks today, if good officers want to come here and they want to serve this great city, we’re hiring,” Acevedo said. “We have 400 positions thanks to our mayor and council and we’re looking forward to finding good people.”

As local governments in other parts of the country, like Austin, Texas, have considered cutting budgets and defunding departments to reform police, Acevedo noted Houston’s decision to hire. He wants to implement a new program making it easier for out-of-state officers to take positions on Houston's force.

Earlier this month Austin’s city council voted unanimously to cut up to $150 million from its police department budget — about 34% of its current total — and reinvest the funds in other services, The Texas Tribune reported. 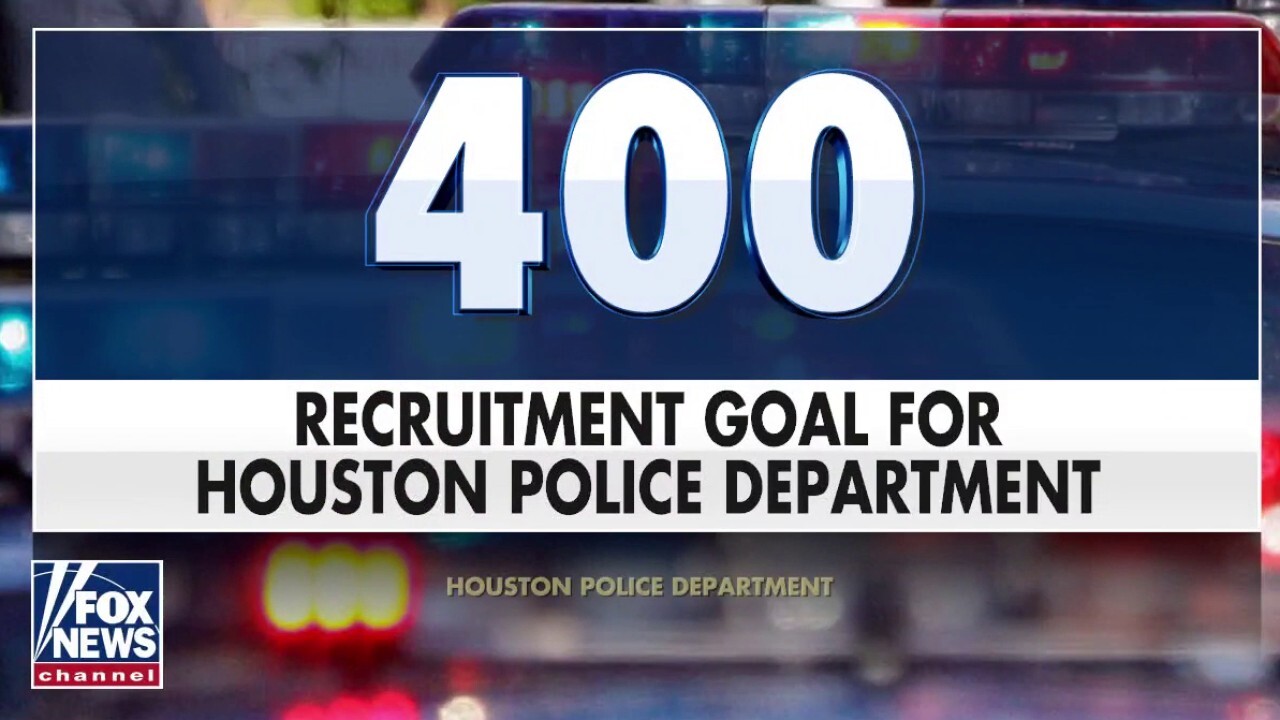 Acevedo said he the way the recruitment will work is “if you have three years of honorable service, with a good service record and you want to come here, instead of a six-month academy, it’s a 10- week academy.”

“And then we put them in field training, and we make sure that they subscribe to the values of our city and our department and we put them to serve,” he continued.

“We’re hopeful that we’re going to get some good folks to come help us serve here in this big place,” Acevedo added.

Host Will Cain asked Acevedo, “How do you ensure you’re not just hiring more but better officers with accelerated training?”

“I love police officers. I’ve been one for 34 years, but I can be tough on them,” he continued. 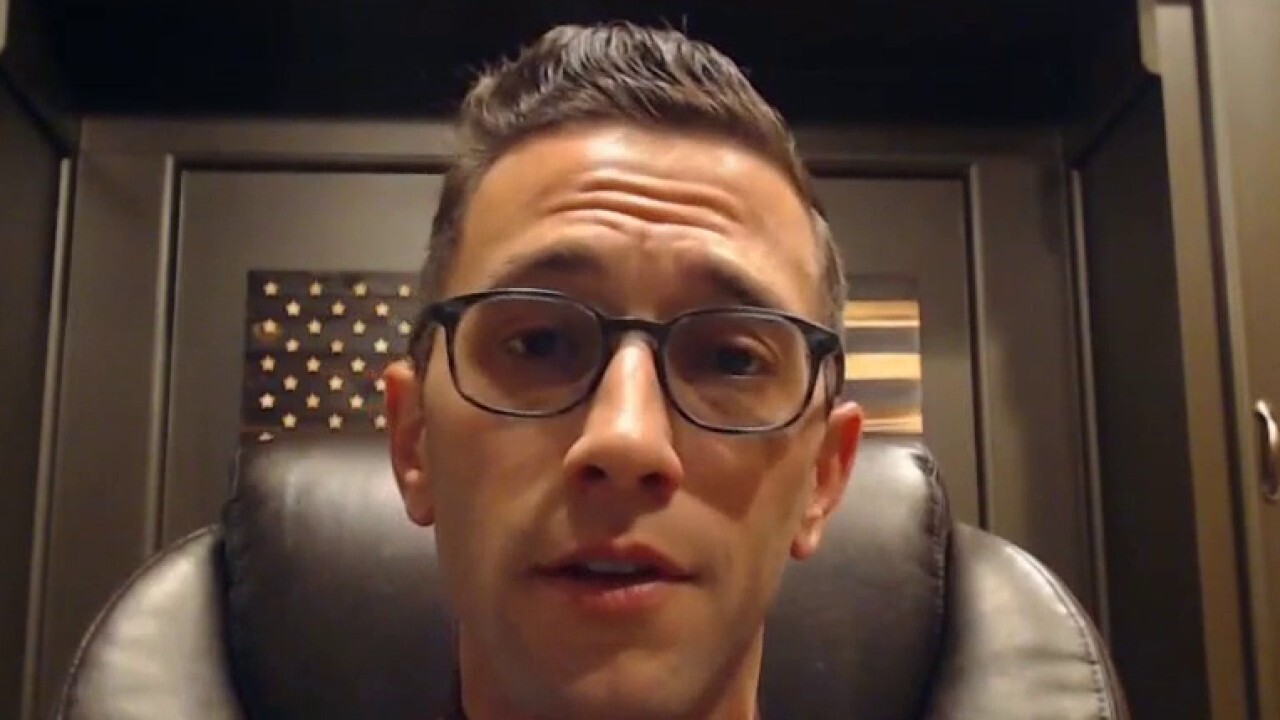 He went on to say, “If you’re going to come here to do the right thing, follow the training that’s provided and actually treat people the way you’d want to treat your own family … then you’re coming to the right place, but if you want to be one of the, I call them the ‘bushels of apples of bad cops’ because there’s more than just a few bad cops, don’t come to Houston.”