Here’s the lowdown on the other half of the oldest living former president. 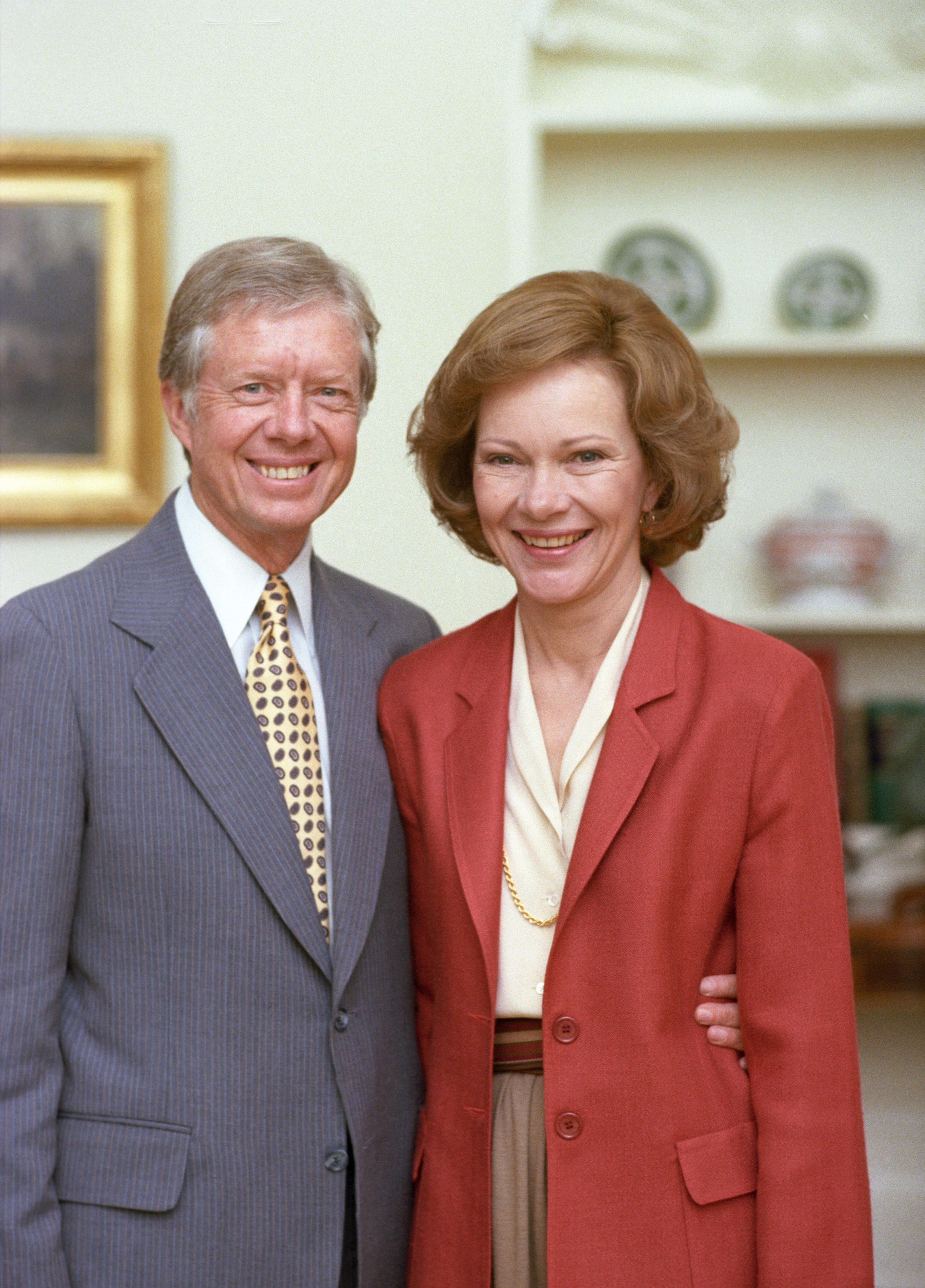 How old is Rosalynn Carter?

She got hitched to fellow Plains local and future president Jimmy Carter when she was just 18-years-old and has remained by his side ever since.

Carter became first lady of Georgia when her husband won the governor’s role in 1970 and first lady of the U.S. when he was inaugurated as president in 1977 until he left office in 1981.

One of her most important roles during her husband’s presidency was as the Active Honorary Chair of the President's Commission on Mental Health. 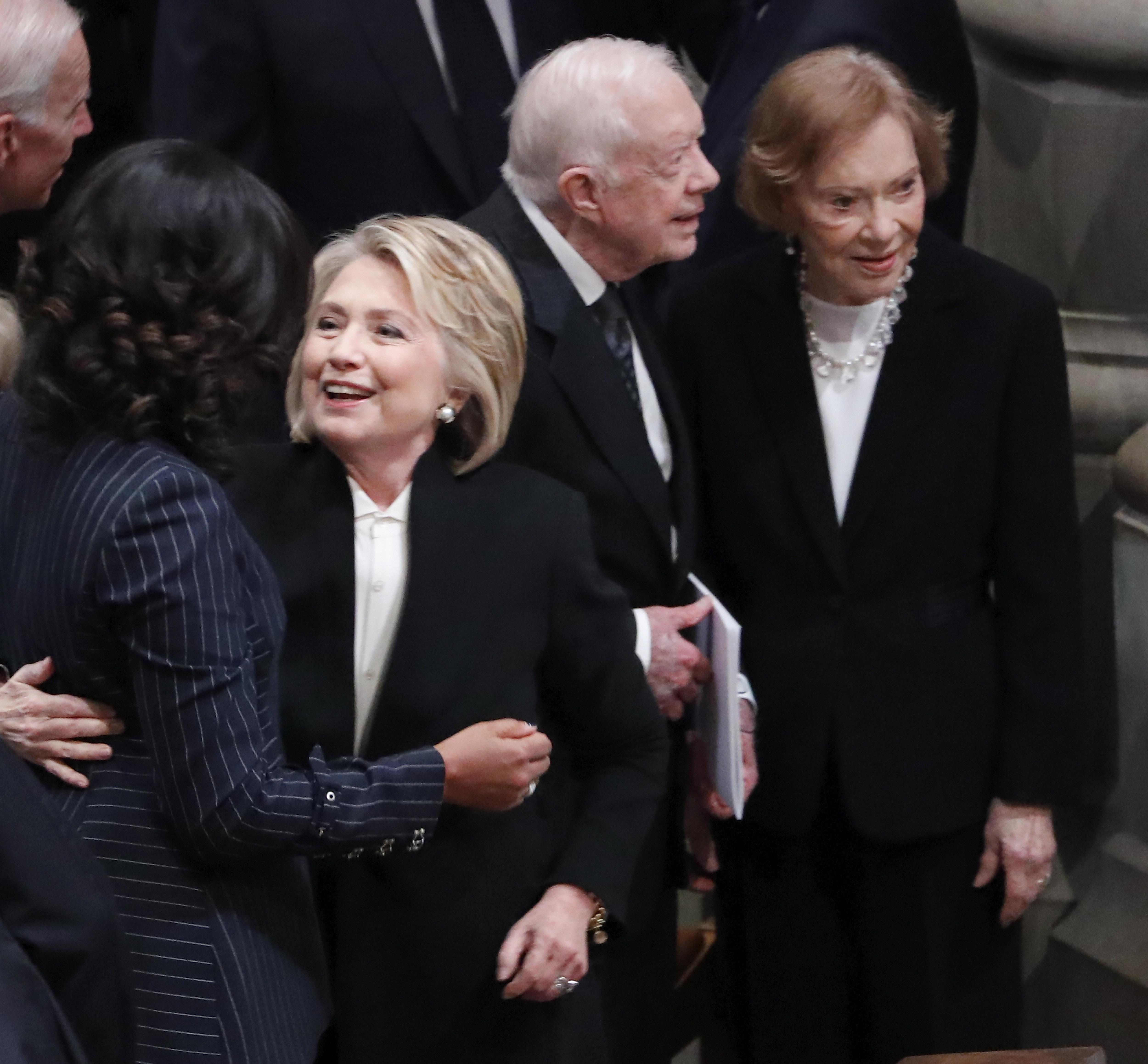 Who is her husband Jimmy?

James Earl Carter Jr – known affectionately as Jimmy – was the 39th President of the United States, serving the country from 1977 to 1981.

Jimmy Carter has remained active in public life during his post-presidency, and in 2002 he was awarded the Nobel Peace Prize for his work in co-founding the Carter Center.

What is the Rosalynn Carter Institute for Caregiving?

The former First lady is the Board Chair of the Rosalynn Carter Institute (RCI) at Georgia Southwestern State University.

The RCI was established in 1987 and works to address caregiving issues in America.

The Institute focuses on both family and professional caregivers for individuals living with chronic illness and disabilities.

It provides scholarships and fellowships to students throughout Georgia, offers a Certificate Program in Caregiving at the University, conducts needs assessments and research on caregivers, provides training and education for caregivers through its own curriculum and operates a Caregiver Resource Centre for residents of southwest Georgia.