Dominic Raab, Boris Johnson, David Davis and Amber Rudd were made to park their bids to take over from her once it was clear she was safe. 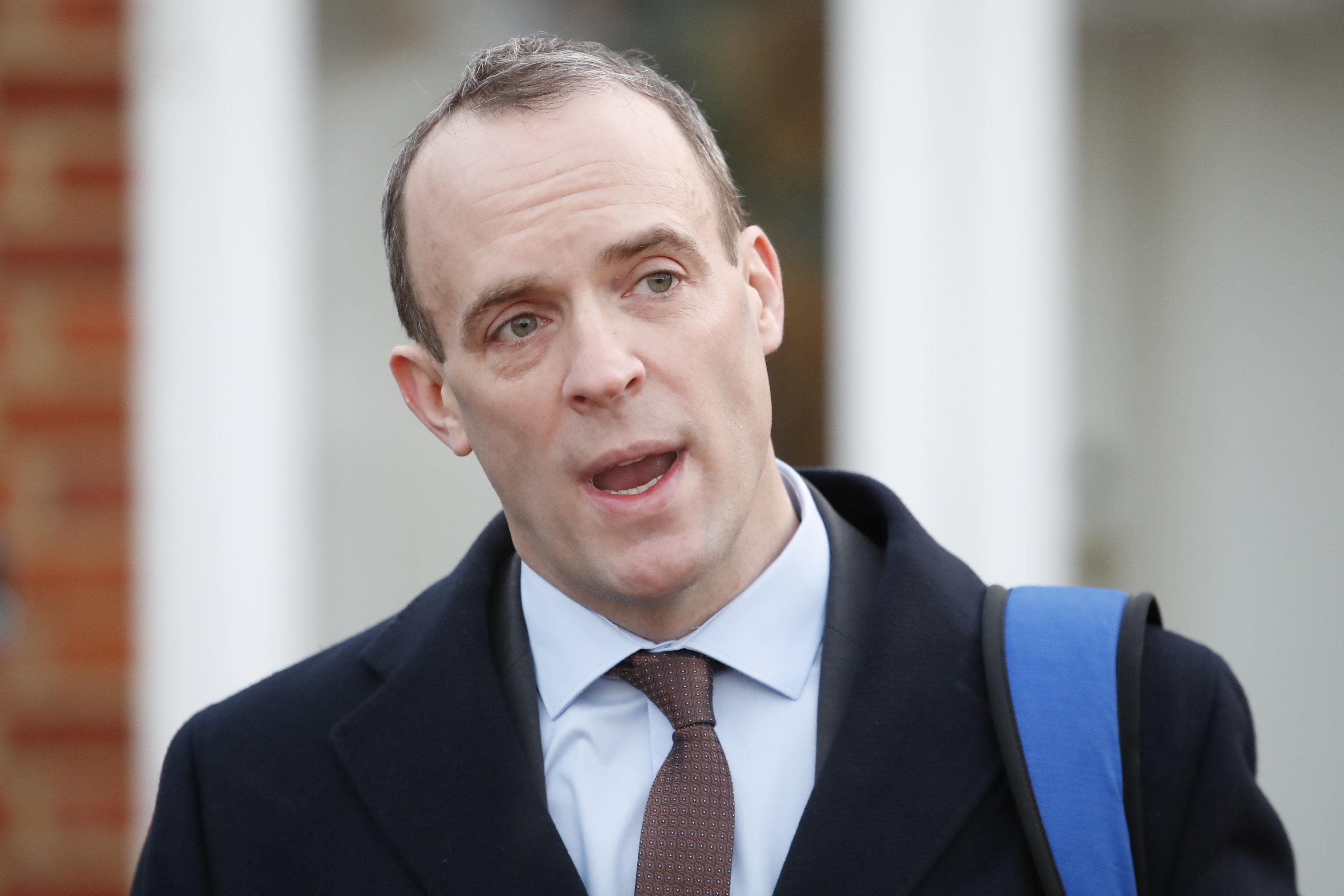 The Prime Minister headed off a rebellion by promising that she would stand down before the next election – meaning she could carry on in post for another THREE YEARS.

But the leadership speculation will be far from over as she continues to fight for her Brexit deal.

The mood in the party is still pessimistic and most MPs think she won't be able to carry on past Brexit day next March.

Today Mr Raab, believed to be also plotting a leadership bid, said Mrs May should quit. 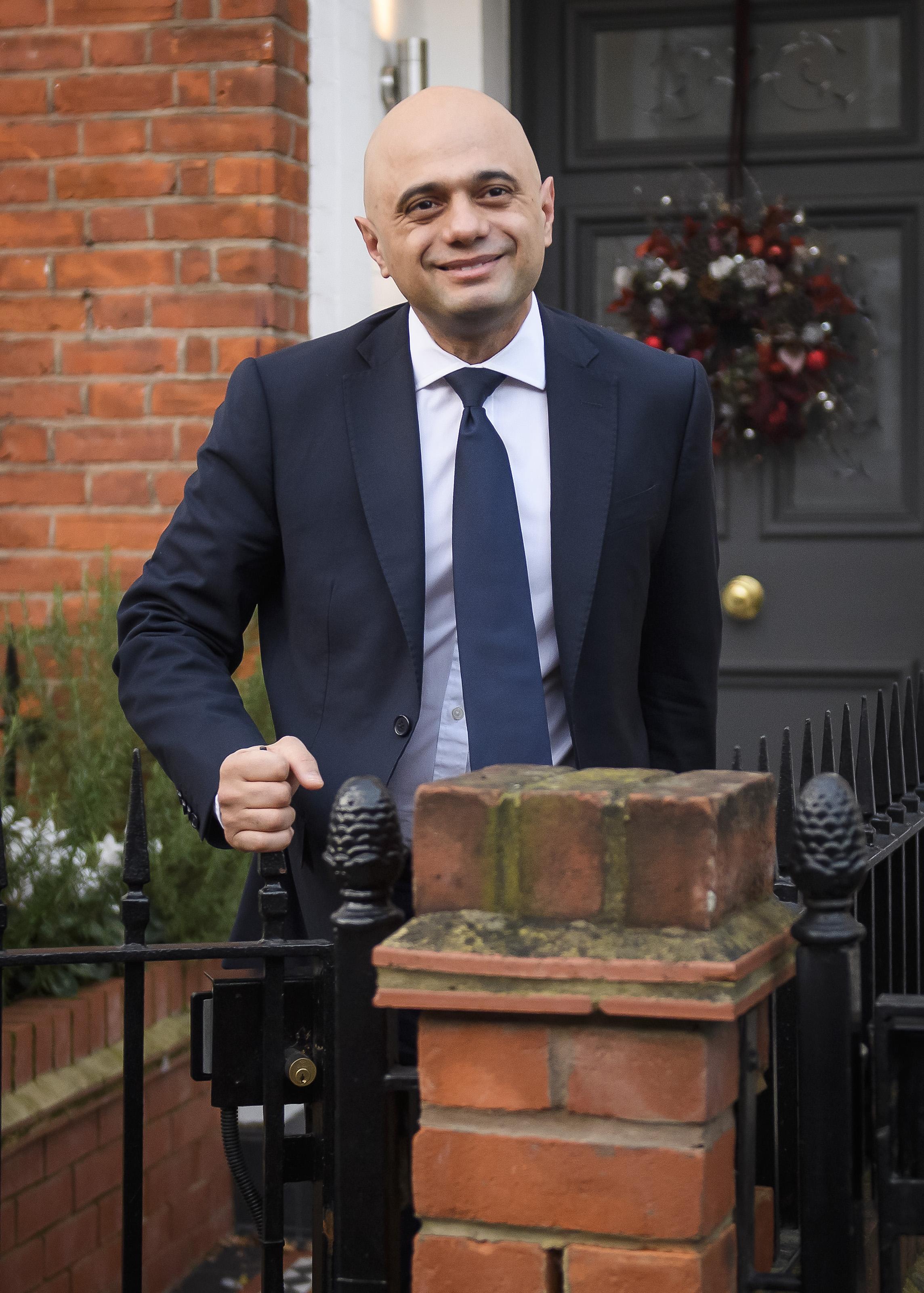 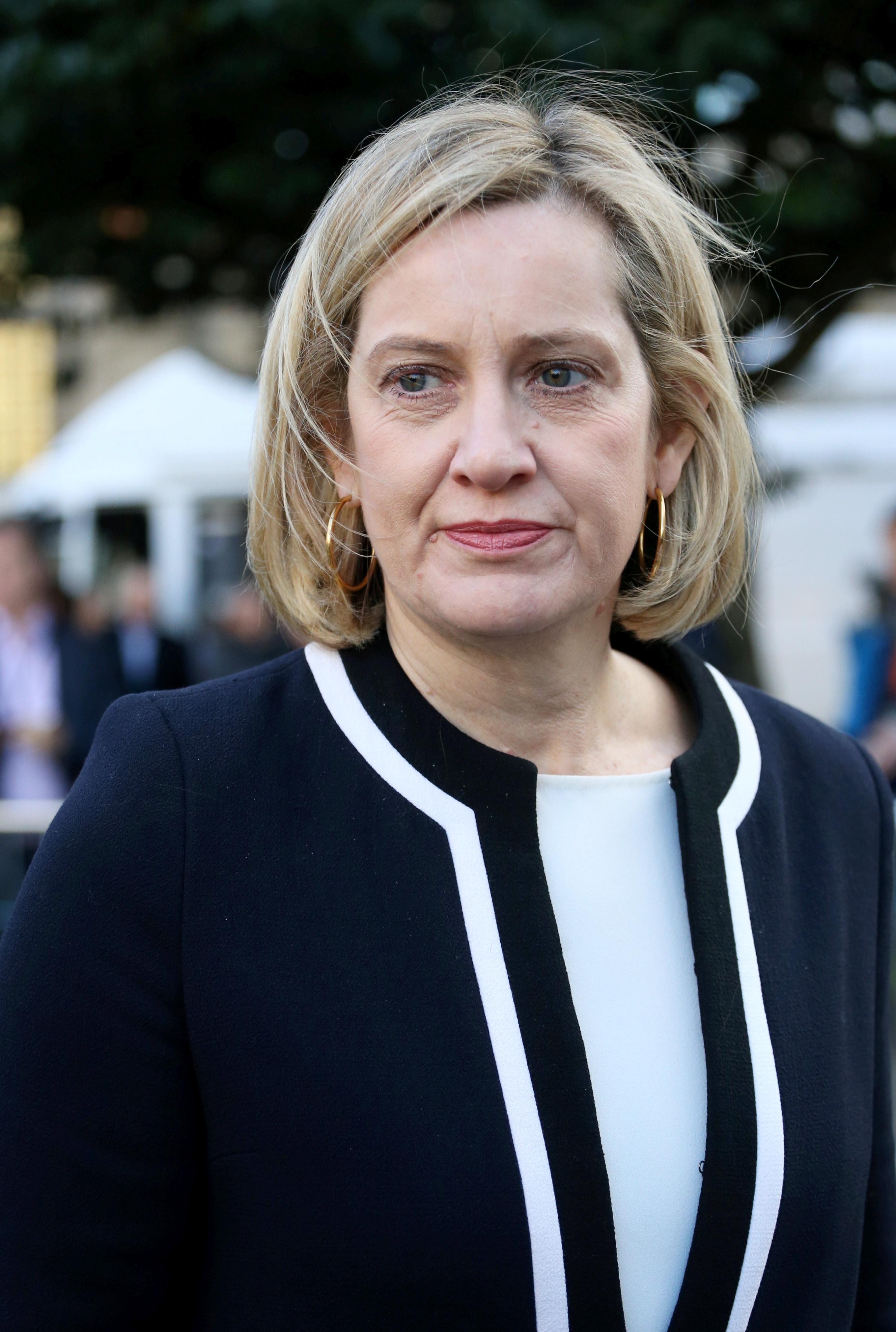 He told Sky News this morning: "We will have to back her as best we can but problem is that both in relation to Brexit and wider sustainability of the government given likelihood of any changes to the deal, given the likely scale of opposition, it looks very difficult to see how this PM can lead us forward."

And he said the scale of hostility towards her would make anything she tried to right now incredibly tricky. 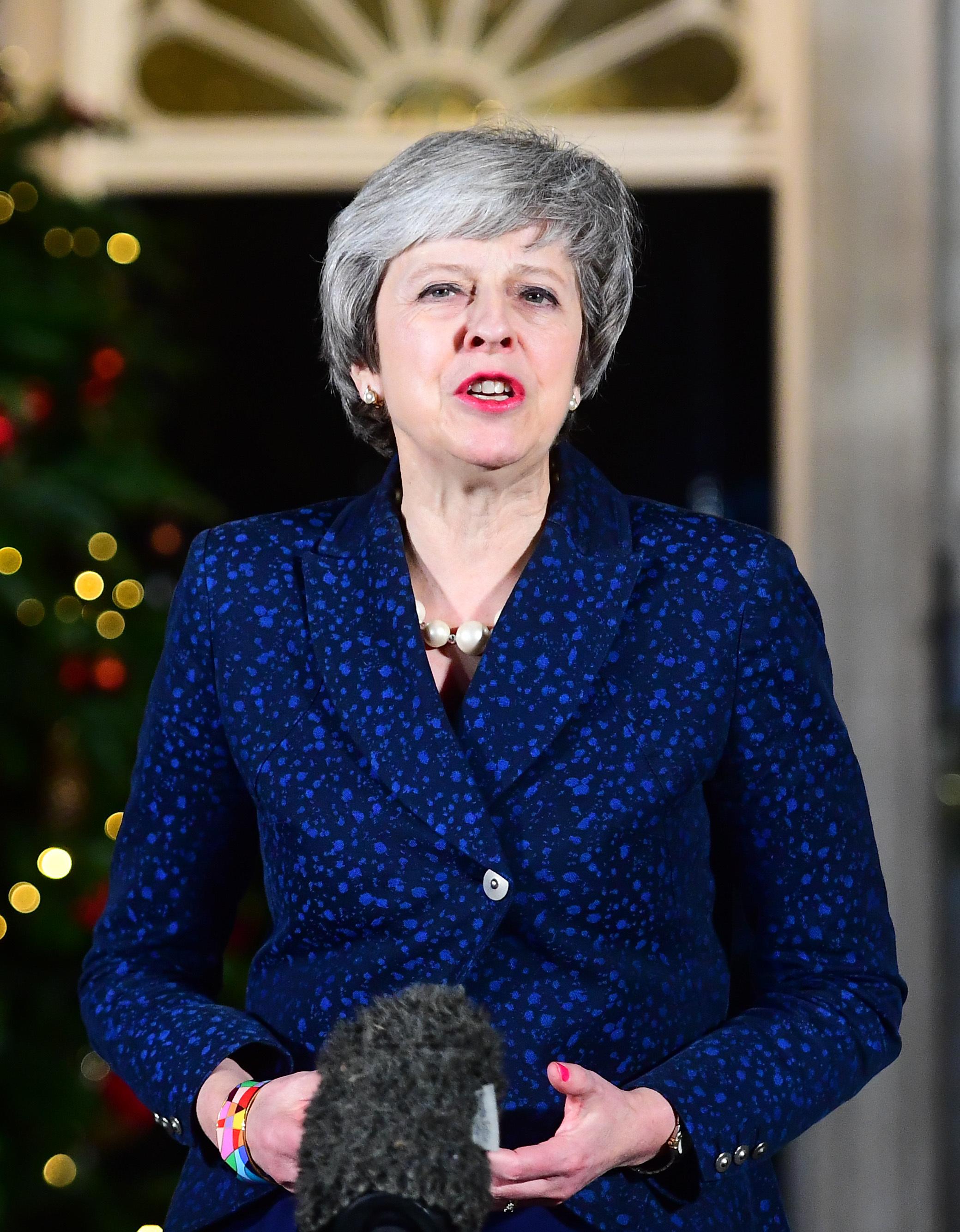 The PM will jet off to Brussels this afternoon to beg EU leaders to help save her Brexit deal.

She'll ask them to agree to a legally binding tweak to the agreement to try and appease her backbenchers and Eurosceptics.

However, they've repeatedly told her they can't re-open the deal – and aren't likely to be able to help much at all.

The PM is said to be pressing for a separate page of assurances that are legally binding which will stress how the hated Northern Ireland backstop isn't going to last forever.

Mrs May won a confidence vote last night but was humiliated by seeing 117 of her own MPs call for her to go.

As the PM's troubles continue to mount: