AN eccentric inventor dubbed "Madman Mike" mysteriously vanished while testing what he claimed was a time machine.

Mike Marcum built the device on his porch in Stanberry, Missouri, in early 1995 in a bid to get rich using future winning lottery numbers. 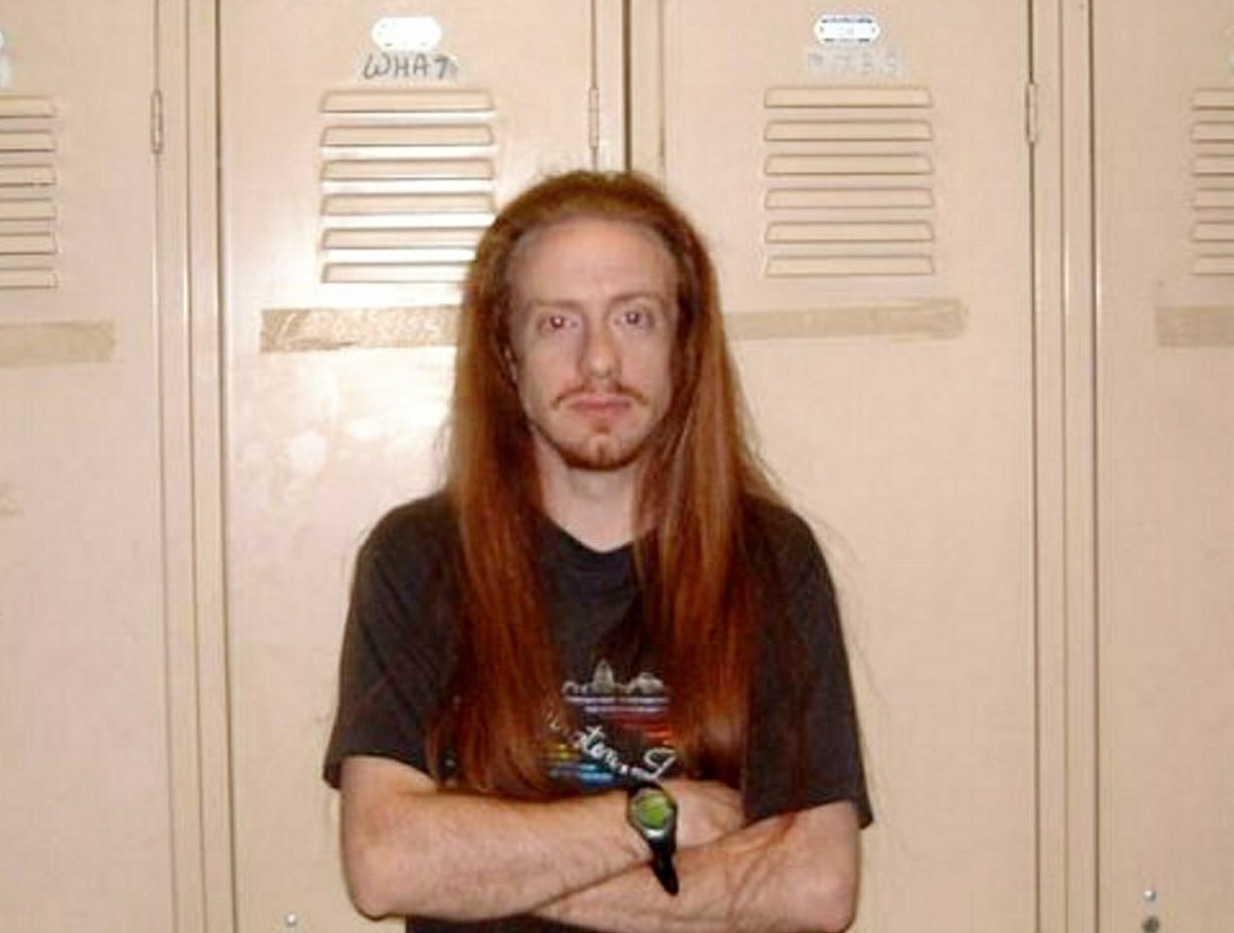 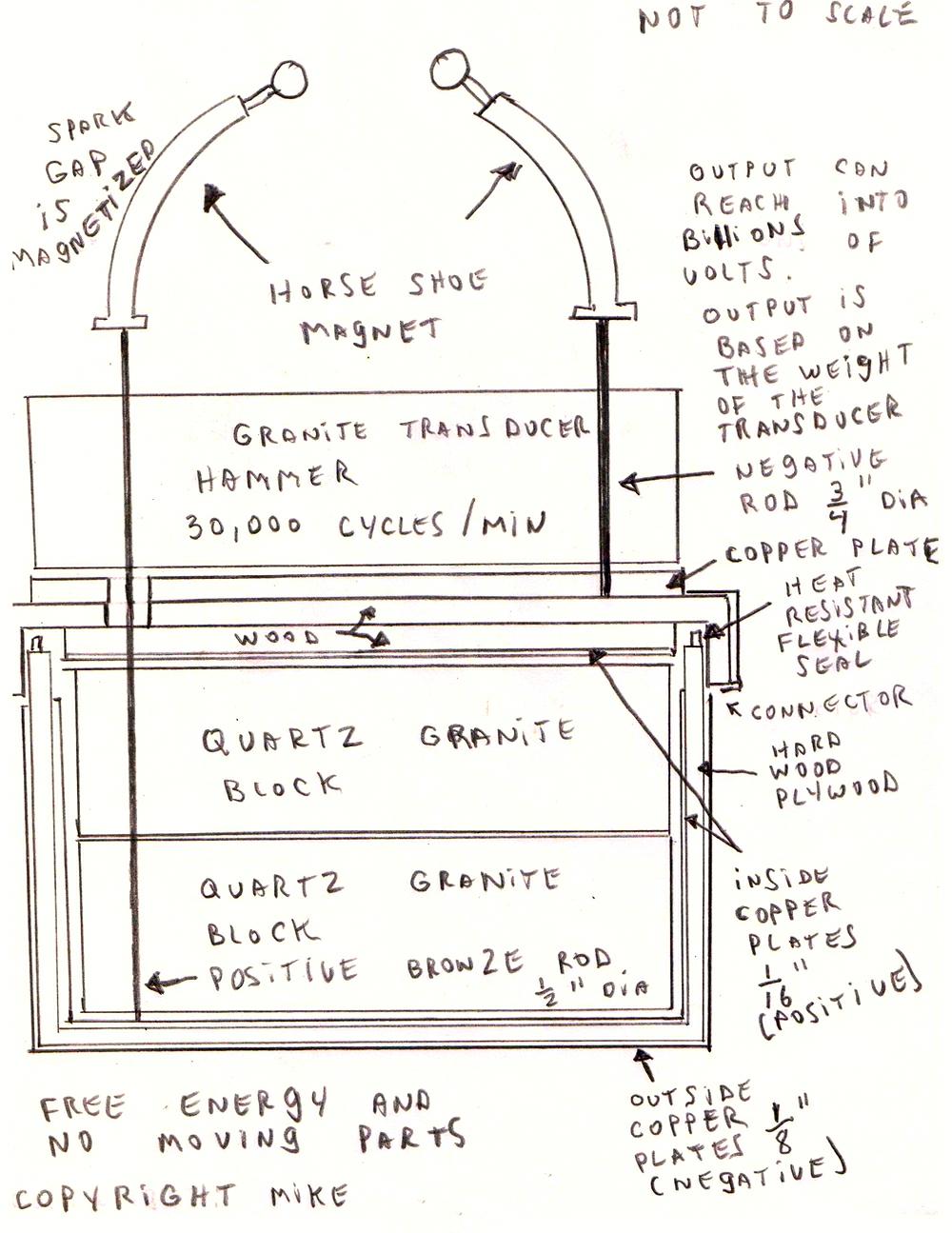 Aged 21 as a student in electrical engineering, he started experimenting with a contraption called the Jacob's ladder.

The simple device sees an electric spark jumping back and forth between two parallel wires and appearing to climb up the ladder.

As he was messing around with the device, Mike claimed he spotted something unusual.

He said he spotted a circular vortex – so he decided to test the effect by throwing in a metal screw to see what would happen. 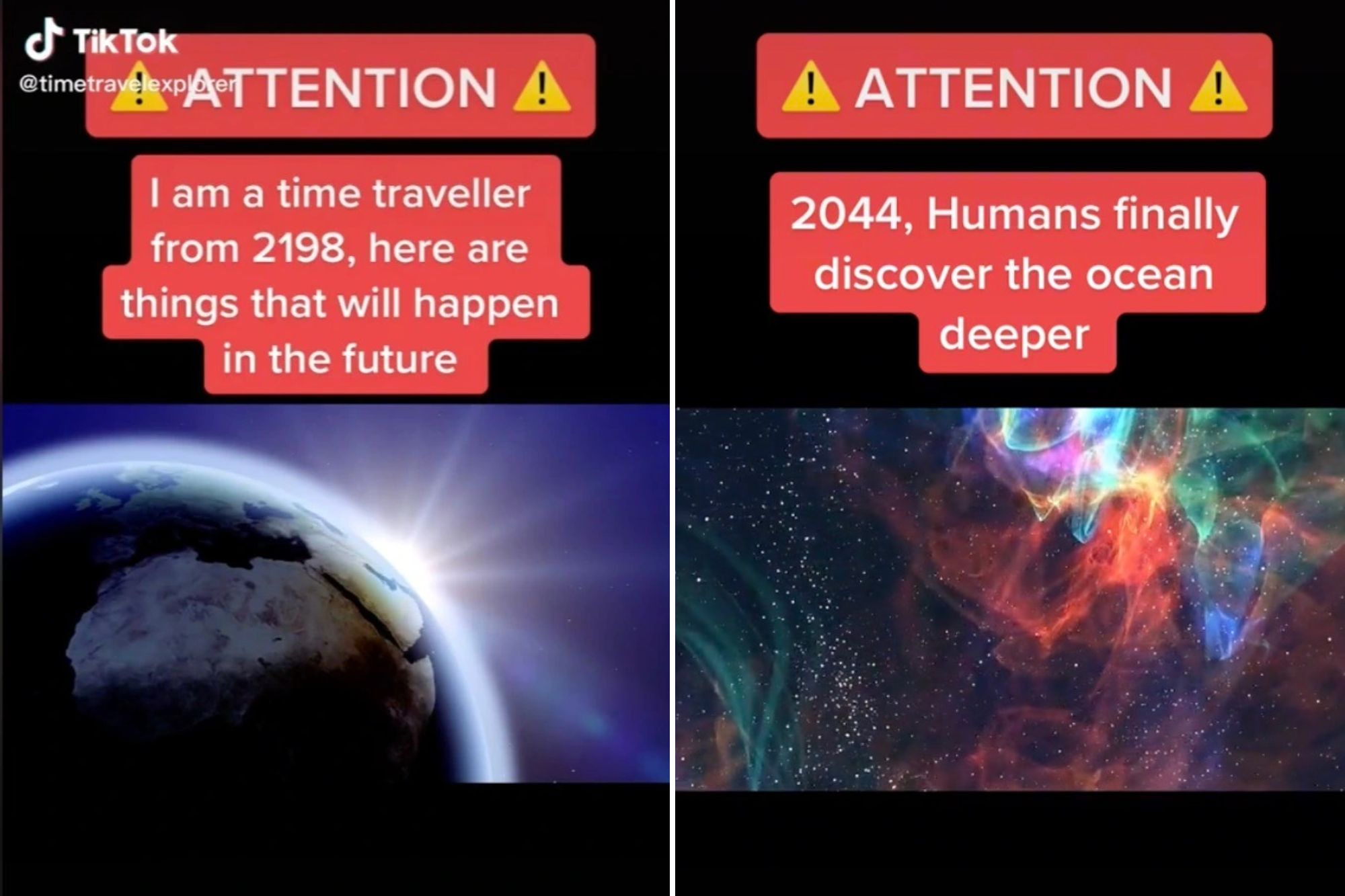 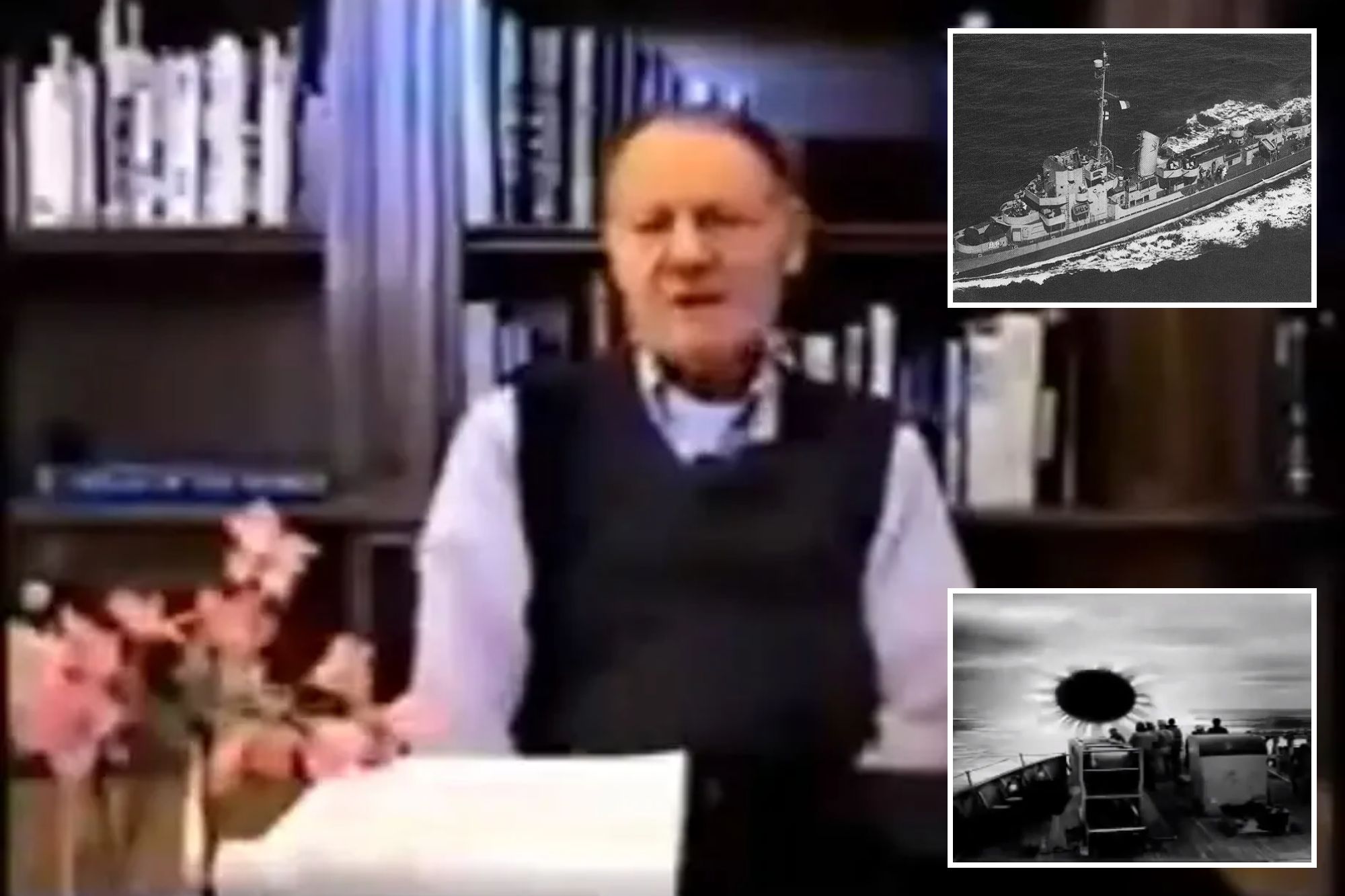 Mike claimed it vanished into thin air before appearing a few feet away a second later.

He believed the metal screw had been transported through time – and reappeared once time had caught up.

But he faced a major problem in his experiments – he needed a huge amount of power to make it work.

And as he was scaling up his work on the so-called time machine, the contraption caught fire.

He figured if he was going to rebuild the machine, he should use larger transformers to generate higher voltages.

What he needed cost $20,000 each, so he decided to break into a local power station and steal six old transformers to continue his work.

Once he connected the transformers to his Jacob's ladder, he sparked a mass blackout on the streets in his neighbourhood, shutting down the electrical grid for several hours.

Cops soon turned up at his house with a warrant to search his property and arrested him for pinching the transformers.

According to reports, Mike told the judge during his trial he was trying to find out winning lottery numbers in order to fund a research lab.

Mike was released from prison several months later and shot to fame on local radio, telling stories about the disappearing screw and his plans to build a time machine.

It was on Art Bell's radio show – which often focused on paranormal topics – that Art branded Mike a "madman" and he adopted the name.

The radio station's website even documents the bizarre story of "Madman Mike".

While on air, Mike explained to Art and his listeners how he didn't have any cash or spare parts to continue with his experiments.

He shared his phone number live on air and allegedly received non-stop calls for the next three days.

With his listeners' donations, his next time machine project was bigger and more powerful than the previous one.

And he wanted to test the machine on himself by creating an electromagnetic vortex big enough for a human to walk into.

He appeared on the radio station a year later and when asked what he would take with him into the time machine, he said he would only take his phone.

During his appearance on the show in 1996, he said he was 30 days away from finishing off his "legal" time machine.

But he suddenly disappeared in 1997 and was never heard from again, leaving him at the centre of one of the biggest time travel mysteries.

Shortly after he vanished, a listener on the radio show called in to talk about a bizarre story he had found.

In the 1930s, cops found a dead man on a beach in California, the listener said.

The man was crushed to death in a strange metal tube – and a mysterious device was found near his body which looked very much like a mobile phone.

But last year, Mike appeared to resurface online – and rubbished wild claims he had travelled to the 1930s and died.

And according to reports, his local radio station interviewed him for a third time in 2015.

Under the username "Realmadmanmarcum", Mike appeared to post on a blog about paranormal activities in February.

The user has been a member of the site since 2015.

He wrote: "Rumours are a-blazing that I am dead, not well, and had time travelled to 1930 something where I died on a beach in a tube.

"Whoever posted those pictures of a red head, that is also not me.

"It was some school kid with my name that someone long ago attributed to me.

"Whatever was found in the 1930s was not me and I've read that was debunked but can't find the article."

When someone asked whether he had any new time machine plans in motion, he replied: "Yes, but it is stalled at the moment until I get can some inverters.

"I have some 24v panels in my bus for a project. They got a little ratty from sitting outside for a bit."

His followers have asked the blog user to prove he's the real "Mike Madman" – but so far, he's offered no evidence of his true identity.

It remains a mystery as to whether Mike simply changed his name and decided to live a quiet life away from the public eye – or whether his time machine project was truly a success.

Only "Madman Mike" knows the truth.