Avril Rowlands and her husband Christopher stuck a 6ft fir in their front garden after enjoying their first Christmas at their new home in 1978. 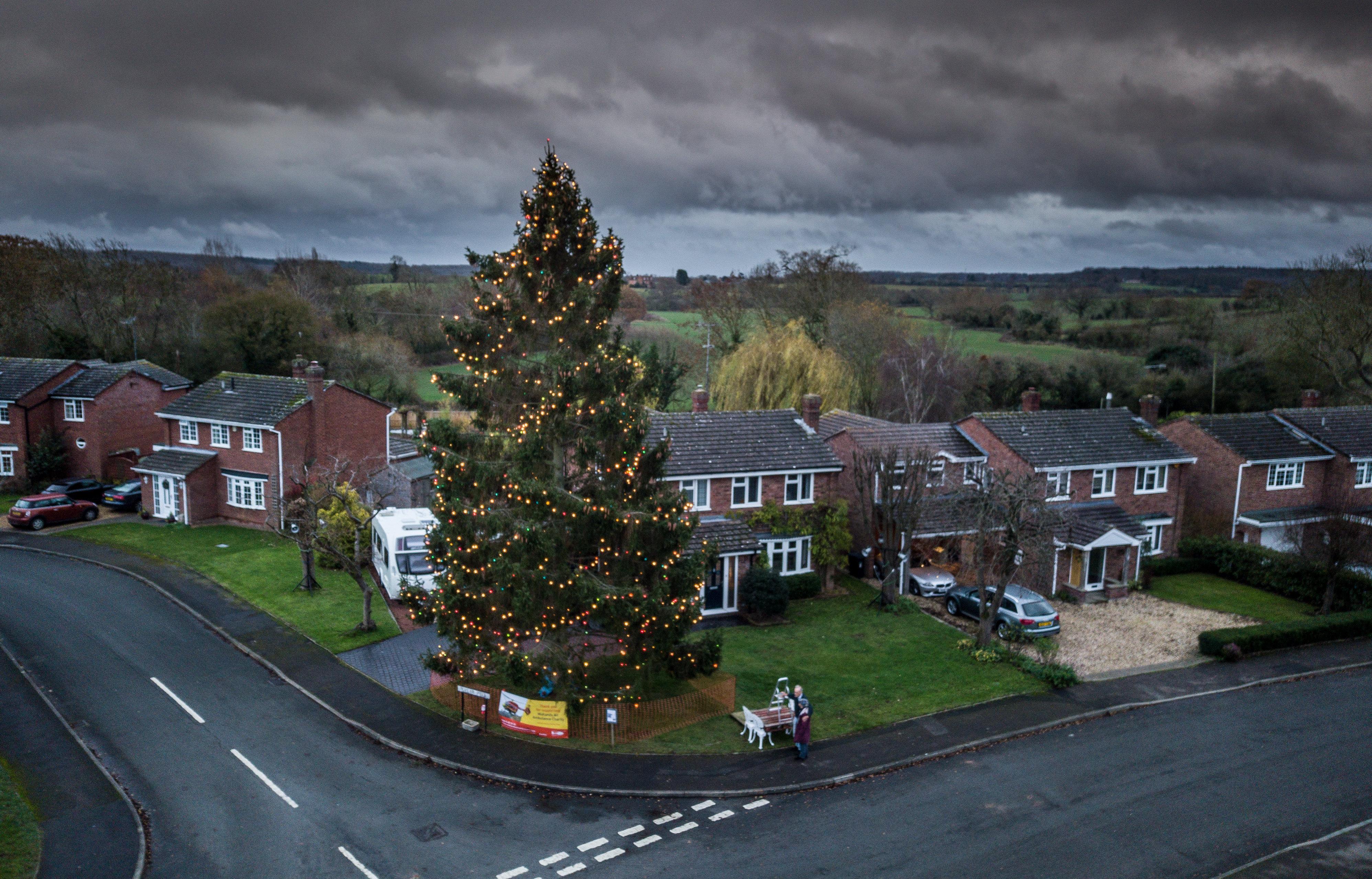 Now the tree towers above their four-bedroom detached house and the couple have to hire a cherry picker to decorate it using more than 1,000 lights.

And on Sunday, the couple celebrated the monster fir's 40th anniversary when they switched on the lights.

It now illuminates the entire street where the couple live in Inkberrow, Worcs.

Retired TV writer Avril, 73, said: "The switch-on event has become an absolute institution for the village and we have hundreds of people see the tree. 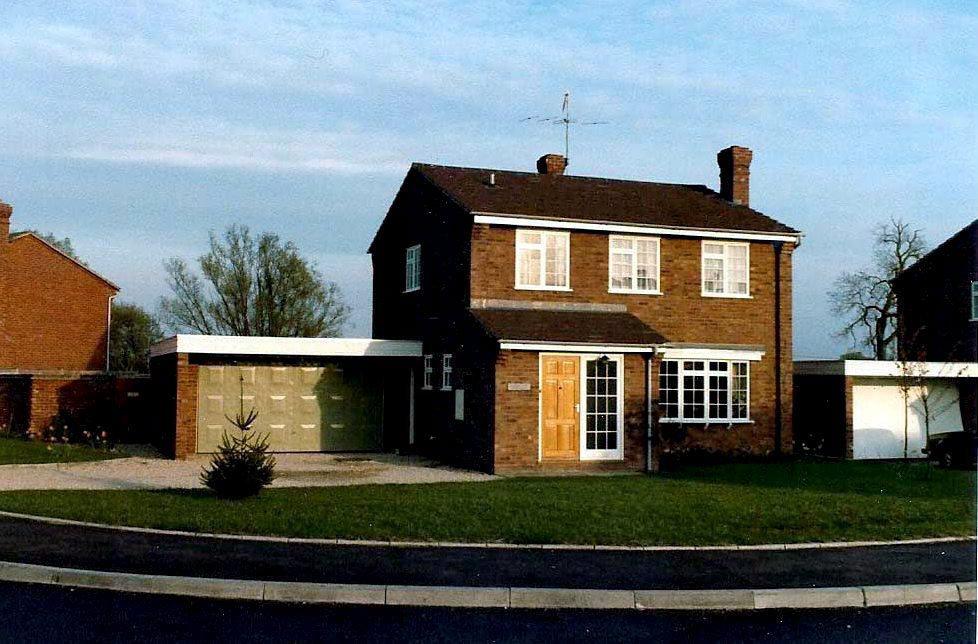 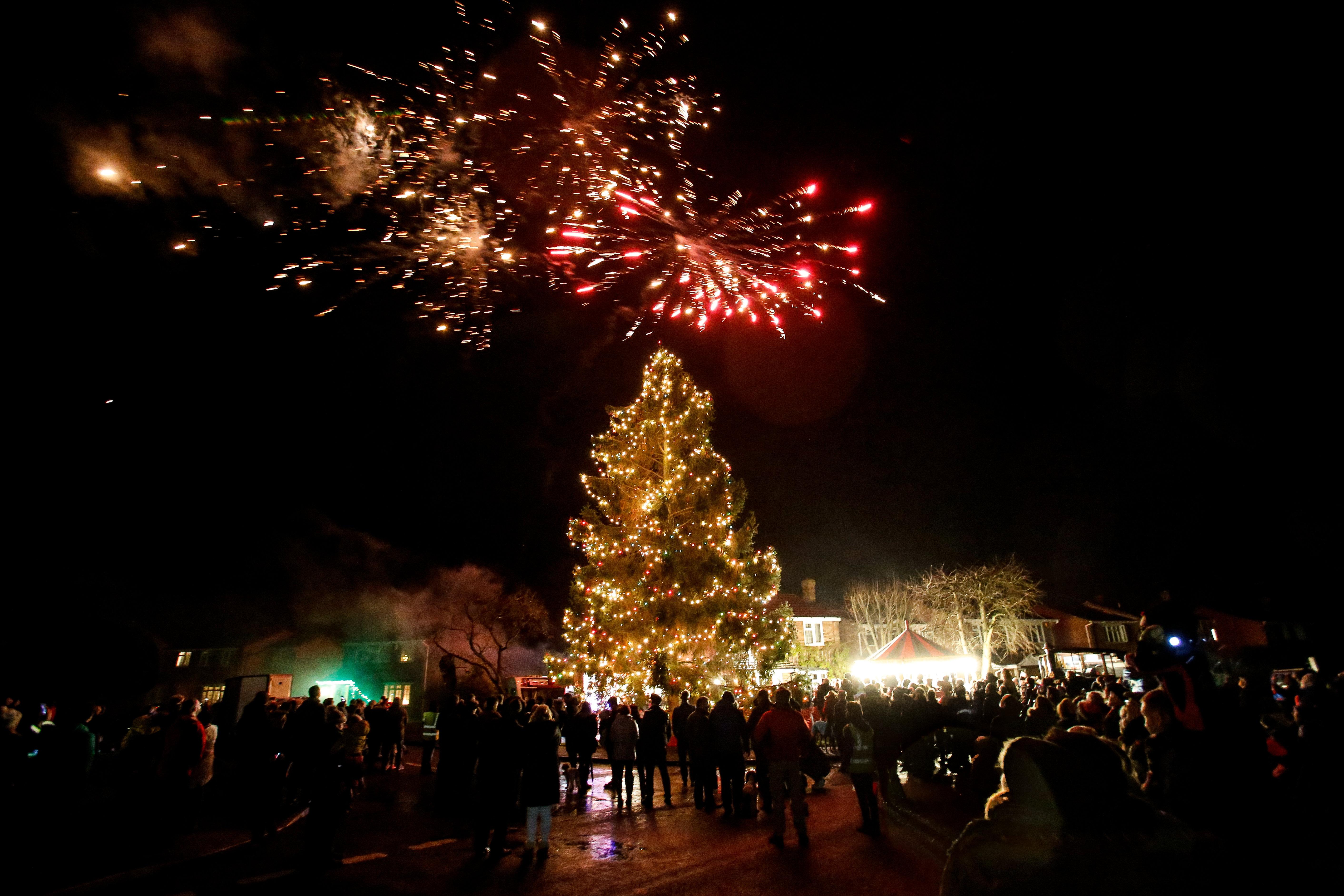 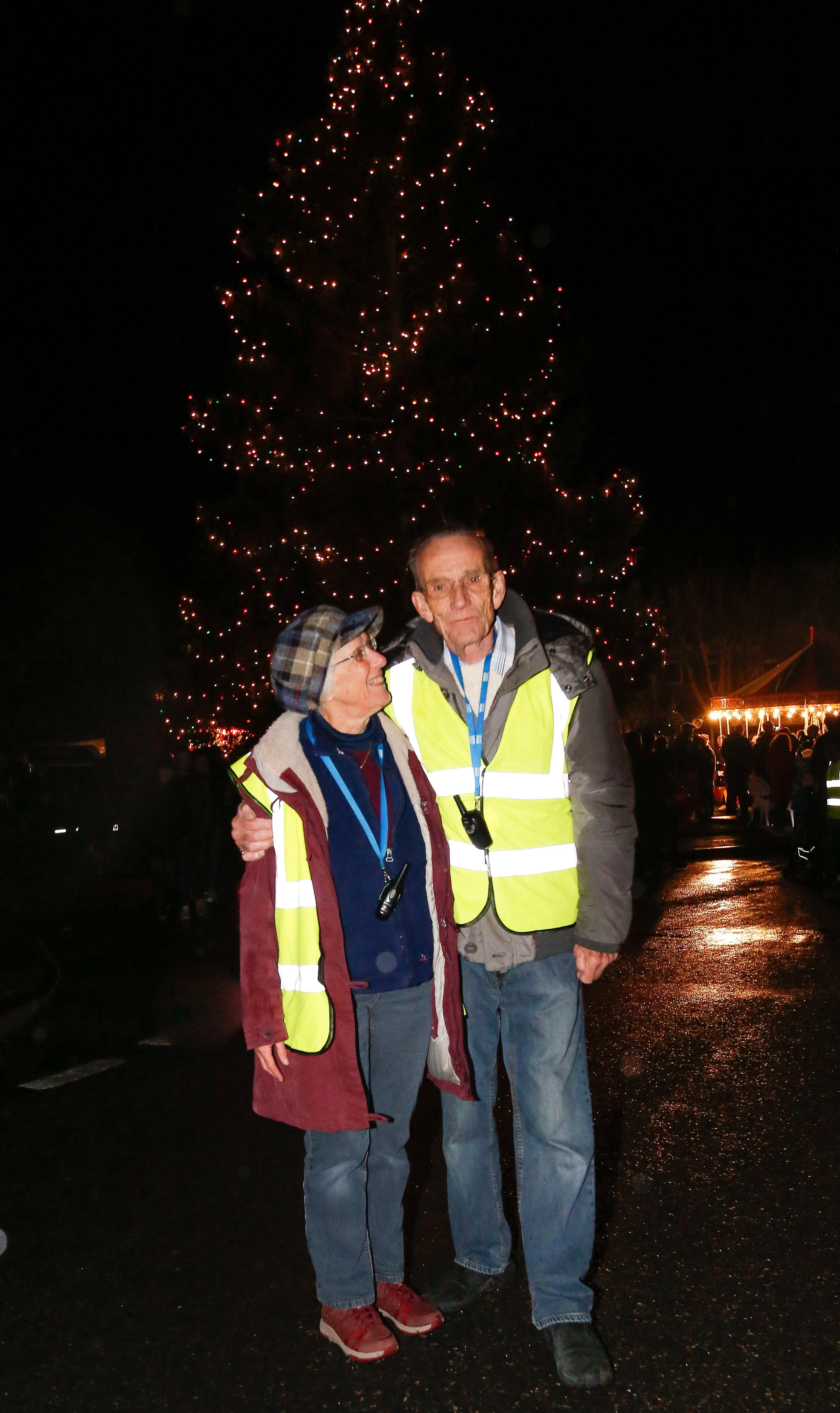 "We've even had tourists coming from as far as China to have their pictures taken by the tree.

"It is amazing to think that the tree started as a 6ft tall sapling which we bought for just £6.

"I remember after that first Christmas thinking to myself that I didn't want to just throw the tree out so I planted it in the front garden.

"It took straight away and every year it's just grown taller and taller. 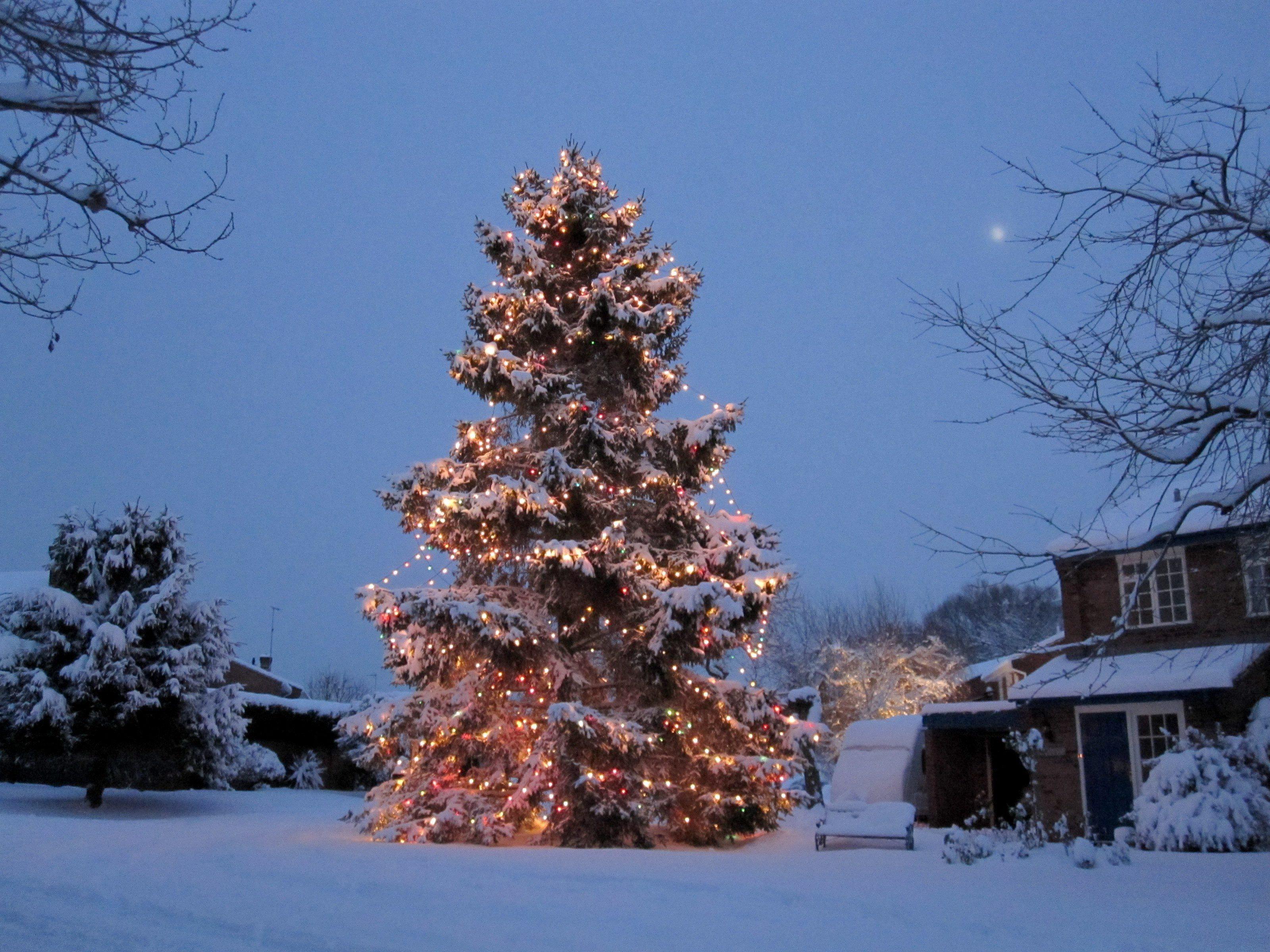 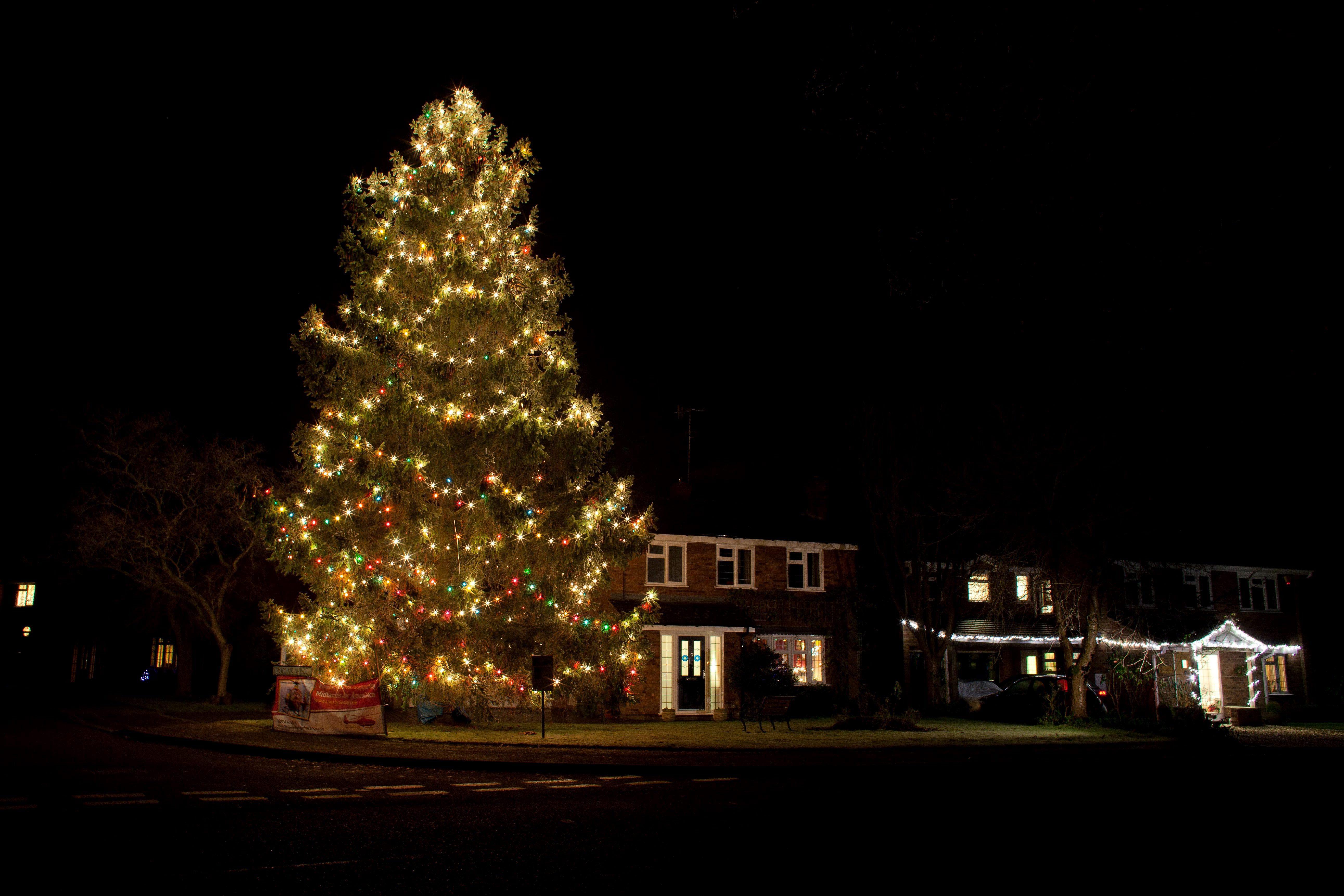 "It now takes 1,100 to light the tree, I don't look at the electricity bill until after Christmas."

The couple moved to the quiet village in the summer of 1978 after selling their home in London.

And their annual switch-on event has become a local institution which raises thousands of pounds for charity.

Retired BBC editor Christopher, 74, said: "A lot of people in the village say that it's the start of their Christmas. 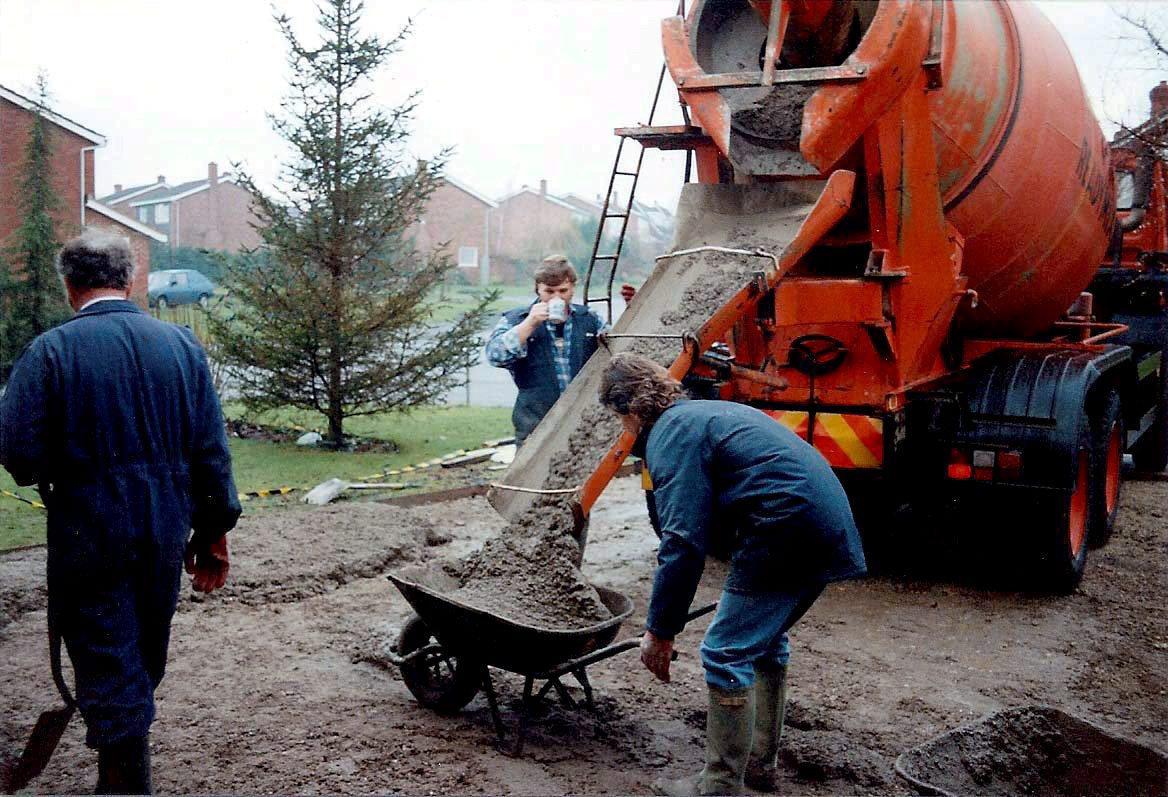 "We usually raise about £1,000 a year for charity, a different one each year – this year all the money is going to the Midlands Air Ambulance.

"We're delighted the tree has spread so much happiness and raised so much money.

"We expect it'll be for many years to come."

Inkberrow is one of a handful of villages in the country which doesn't have any street lights and the tree can be seen from a mile away at night when it is lit up.

A spokesman for the Forestry Commission said: "This is a remarkable tree which has obviously been taken care of.

"Pine trees can grow to huge heights so time will only tell if this one grows any larger."