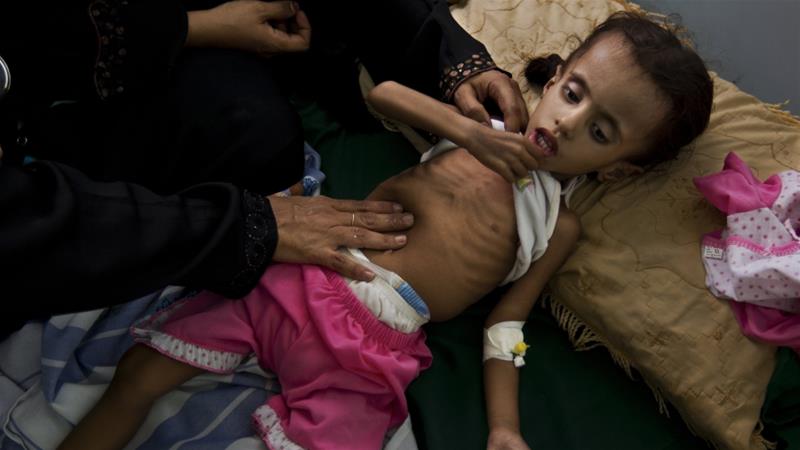 The Houthis control most of northern Yemen, and the Saudi alliance – supported by the United States and United Kingdom – launched military operations in March 2015 to drive them out.

The war has decimated the Arab world’s poorest nation with more than 10,000 people killed, disease proliferating, and millions facing famine.

Back at home, more than a dozen political activists have been convicted on “vague charges arising from their peaceful activities” and were slapped with lengthy prison sentences, HRW said.

Powerful Crown Prince Mohammed bin Salman has said he wants to modernise the kingdom and introduce social reforms. Women were allowed to attend a men’s football match for the first time last week, and a decades-long ban on watching films at cinemas was lifted this week.

But the US rights group said the moves weren’t enough. 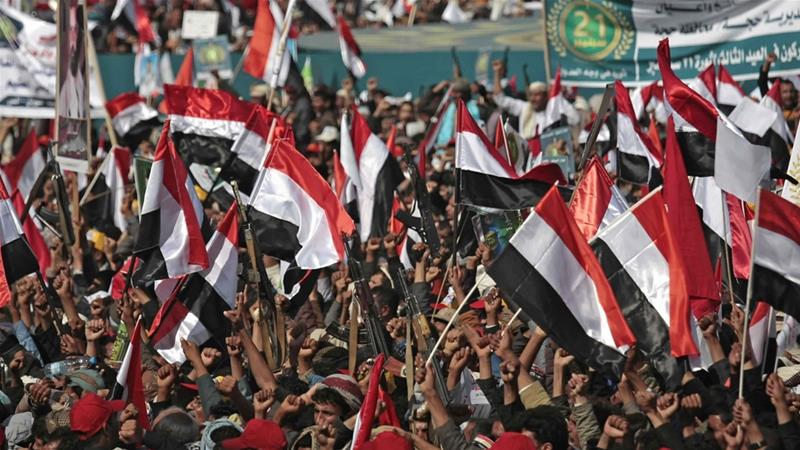