Vancouver: Huawei Technologies Co. Chief Financial Officer Meng Wanzhou has been granted bail by a Canadian court, allowing the executive to stay in her Vancouver home as she awaits a possible extradition to the US over fraud charges. 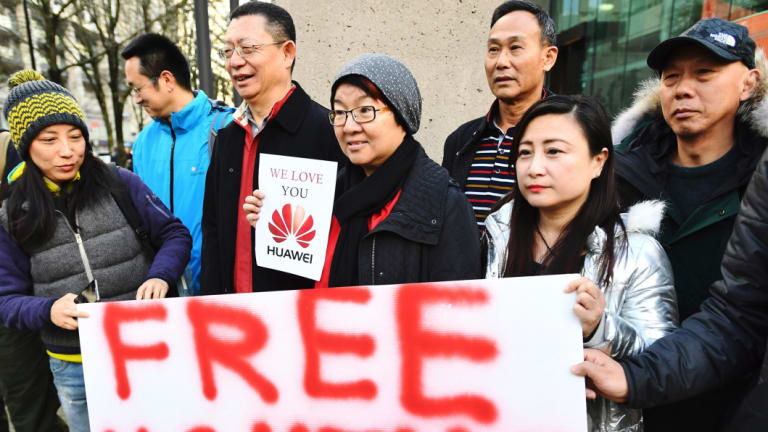 Justice William Ehrcke of the British Columbia Supreme Court agreed to release Meng after four former colleagues and friends joined her husband in pledging a combined $10 million Canadian dollars ($10.4 million) in cash and home equity to support her bail request.

By agreeing to act as "sureties," the five people commit to ensuring she doesn't flee and abides by other bail terms.

Meng, 46, will be subject to surveillance at her Vancouver home by a combination of security guards and technology as part of the agreement, and surrendered her Chinese and Hong Kong passports.

Ehrcke said he is satisfied the conditions of the bail reduce the risk that Meng will flee the country before the extradition proceedings. 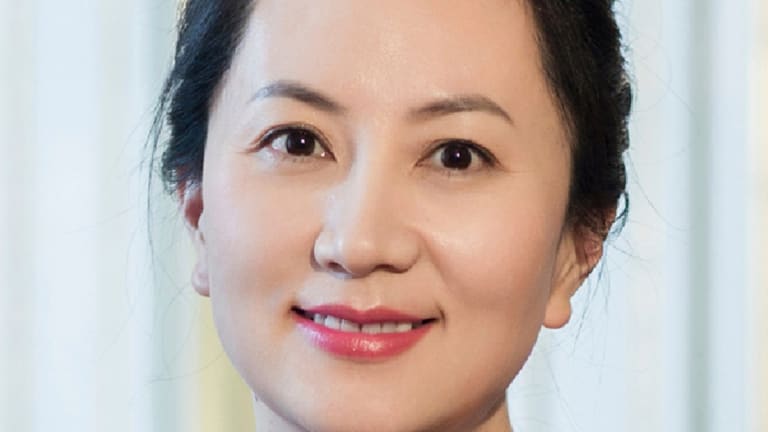 Meng was arrested December 1 at the request of US authorities as she changed planes in Vancouver on her way to Mexico. The US has accused Huawei of using a Hong Kong shell company to sell equipment in Iran in violation of US sanctions.

It also says that Meng and Huawei misled banks about the company's business dealings in Iran.

Meng has denied the allegations through her lawyer in court, promising to fight them if she is extradited for face charges in the United States.

The US has 60 days from the arrest date to turn over its full extradition case with supporting evidence.

On Monday, China detained a former Canadian diplomat in Beijing in apparent retaliation for Meng's arrest.

Earlier, Meng's lawyer said his team had worked through the night to help satisfy concerns that have been raised about her release.

David Martin said one person who offered a financial guarantee was a real estate agent who met Meng in 2009 and sold two properties to the couple. The man has pledged his home, valued at $1.8 million, and said he understood he would lose it if Meng violated the conditions of her release.

Martin also read from the affidavit of another man who said he worked at Huawei in China in the mid-1990s and got to know Meng on a personal level.

He vouched for Meng's character to comply with any conditions imposed by the court, and pledged $500,000 Canadian from the equity on his home in Vancouver, which is valued at $1.4 million Canadian.

Justice William Ehrcke questioned whether Liu Xiaozong could provide a surety because he is on a six-month visitor's visa to Canada and the form to provide the financial guarantee says it must be provided by a resident of British Columbia.