HUMAN remains suspected to be of a woman who disappeared in 2016 have been found after two men who were brought in for failing to register as sex offenders.

Lori Feltz, a 58-year-old woman who suffered from a brain injury, went missing in December 2016. 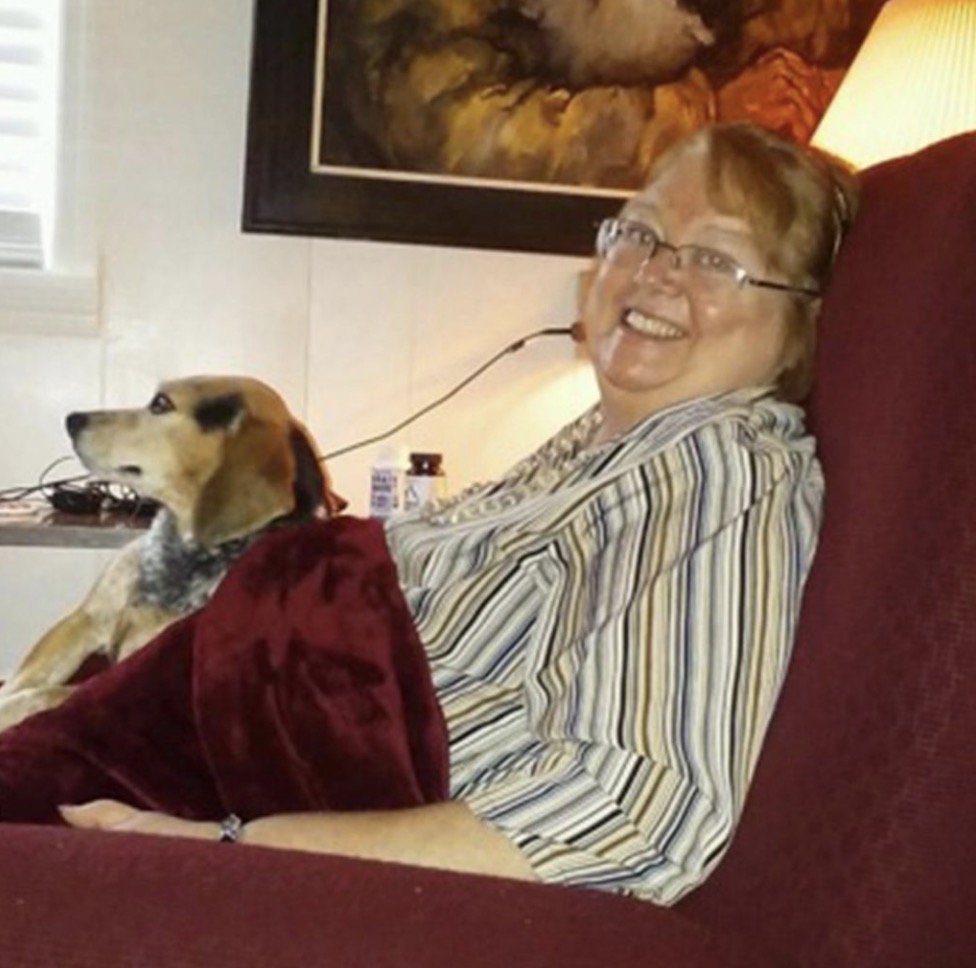 Her family has always suspected she had been taken advantage of, according to WKYT.

The remains, which were discovered on Monday, have not yet officially been identified as Feltz's – but the Kentucky State Police said they are fairly certain it is her.

"Based on the accurate information that we had about her general location, there's a strong likelihood that it's going to be her," Trooper Cory Elliott told the Lexington Herald-Leader.

An autopsy was reportedly scheduled for Tuesday afternoon. 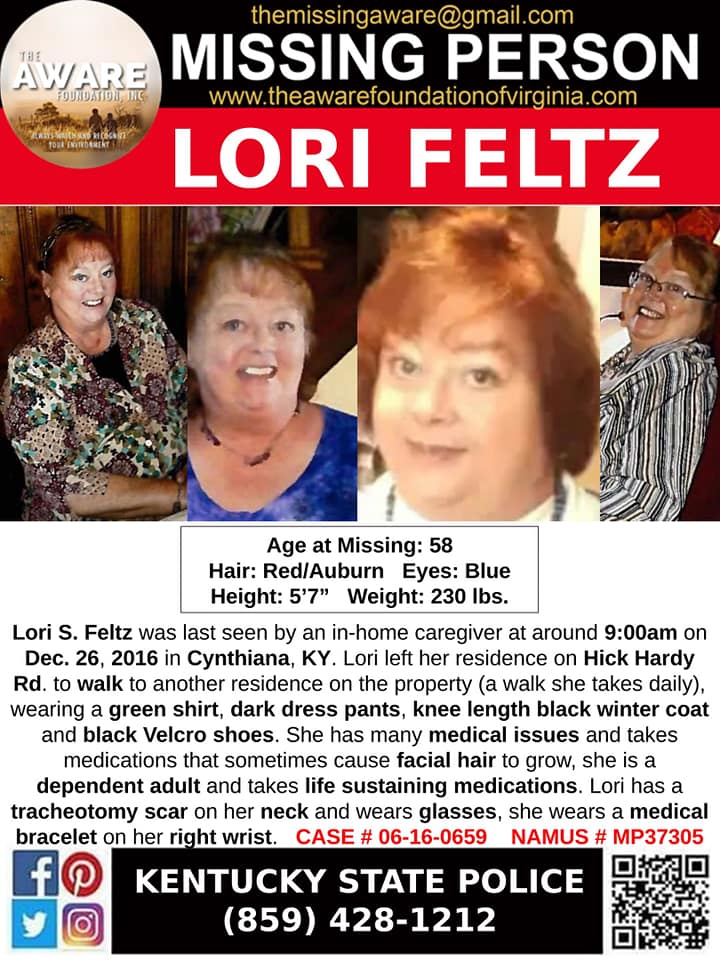 The remains were found after two persons of interest in the case, Brendan Camous, 27, and Clinton Peterson, 29, were arrested in Kentucky for failing to register as sex offenders in the state.

They both had previous charges for sexual activity involving minors in Colorado.

A sheriff in El Paso County, Colorado, reportedly put out information to locate the men for the offenses. Failing to register as a sex offender is a felony.

At this time, both men are still considered persons of interest – not suspects – in the Feltz case, however, they were able to provide the tip that led to the discovery of the remains. 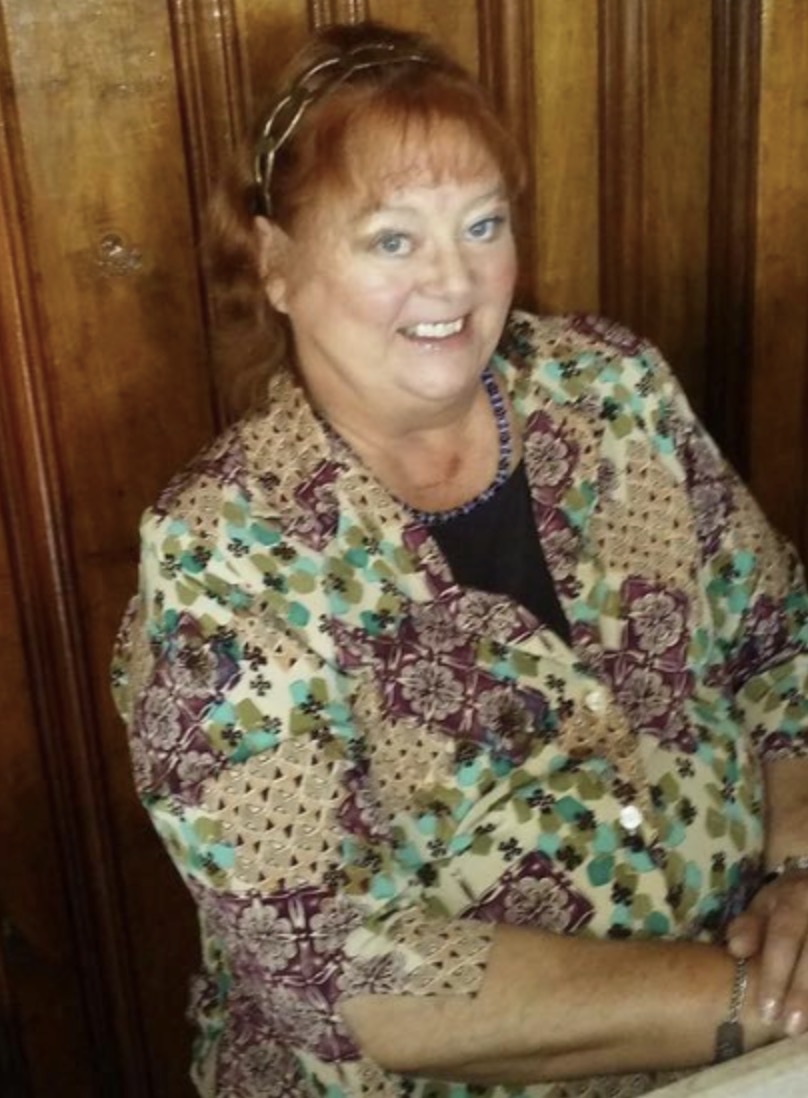 “They actually were the ones that provided the tip; that they knew where the deceased person was on a farm which they had been camping in while trying to keep from being apprehended,” Elliott said.

Camous and Peterson reportedly told police that they found the body about a month after Feltz was reported missing.

They disclosed the location of the remains after being arrested on September 17.

They are considered persons of interest because they were seen in Nicholas County, where Feltz disappeared from, shortly after she disappeared.

Court documents show that the men were living in a shack nearby at the time and could be linked to her disappearance, according to WKYT.

The men are currently being held in two separate jails in Kentucky.