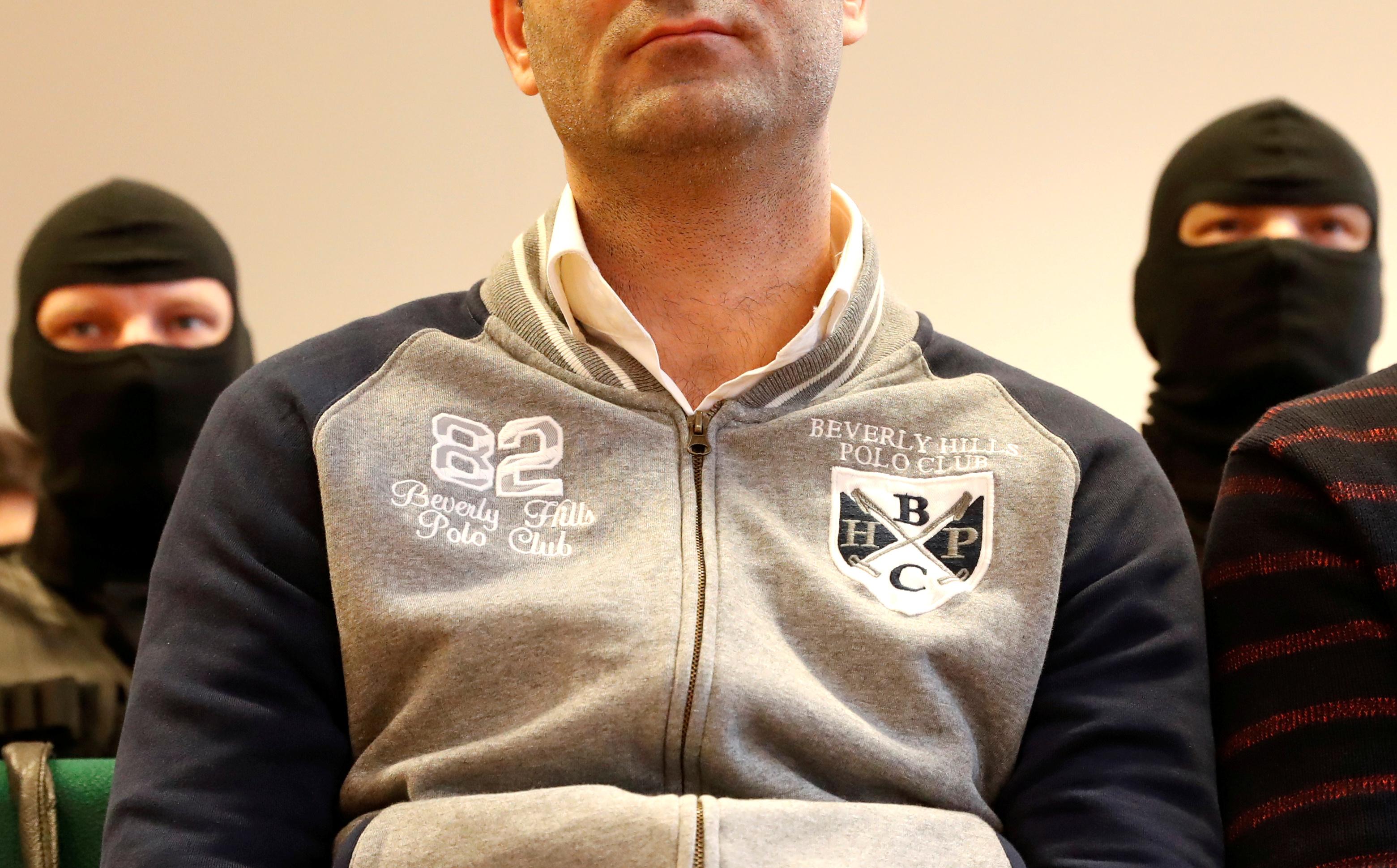 BUDAPEST (Reuters) – Authorities in Hungary will next week release a Syrian man jailed for his role in a 2015 border riot and expel him from the country, a court spokesman said on Friday.

Ahmed Hamed, a Syrian national who holds residency in Cyprus, crossed into Hungary on Sept. 16, 2015 from Serbia when hundreds of migrants forced open the border gate while throwing rocks at police firing water cannon and teargas.

Convicted of illegally crossing the border and for being an accomplice in what the court called a “terrorist act”, Hamed was handed a five year prison term, a decision that drew criticism from the European Parliament and Amnesty International.

Hamed will be released conditionally on January 19, when he fulfils two-thirds of his sentence, the earliest possible date set in his sentence, court spokesman Laszlo Soros told Reuters.

Soros said Hamed would be expelled, without giving further details.

Prime Minister Viktor Orban’s hardline anti-immigration stance has put Hungary at odds with fellow EU members Germany and France. As well as building a steel fence on its southern border to keep out migrants, Hungary toughened its immigration laws and clamped down on non-government organizations working with migrants.

Hamed’s case featured in a report on the rule of law in Hungary, which culminated last year in an unprecedented decision by the European Parliament to sanction Hungary for flouting EU rules on democracy, civil rights and corruption.

Orban said on Thursday that the views of France and Germany on immigration were irreconcilable with his own, and outlined a campaign to change Europe’s political makeup along the migration issue.