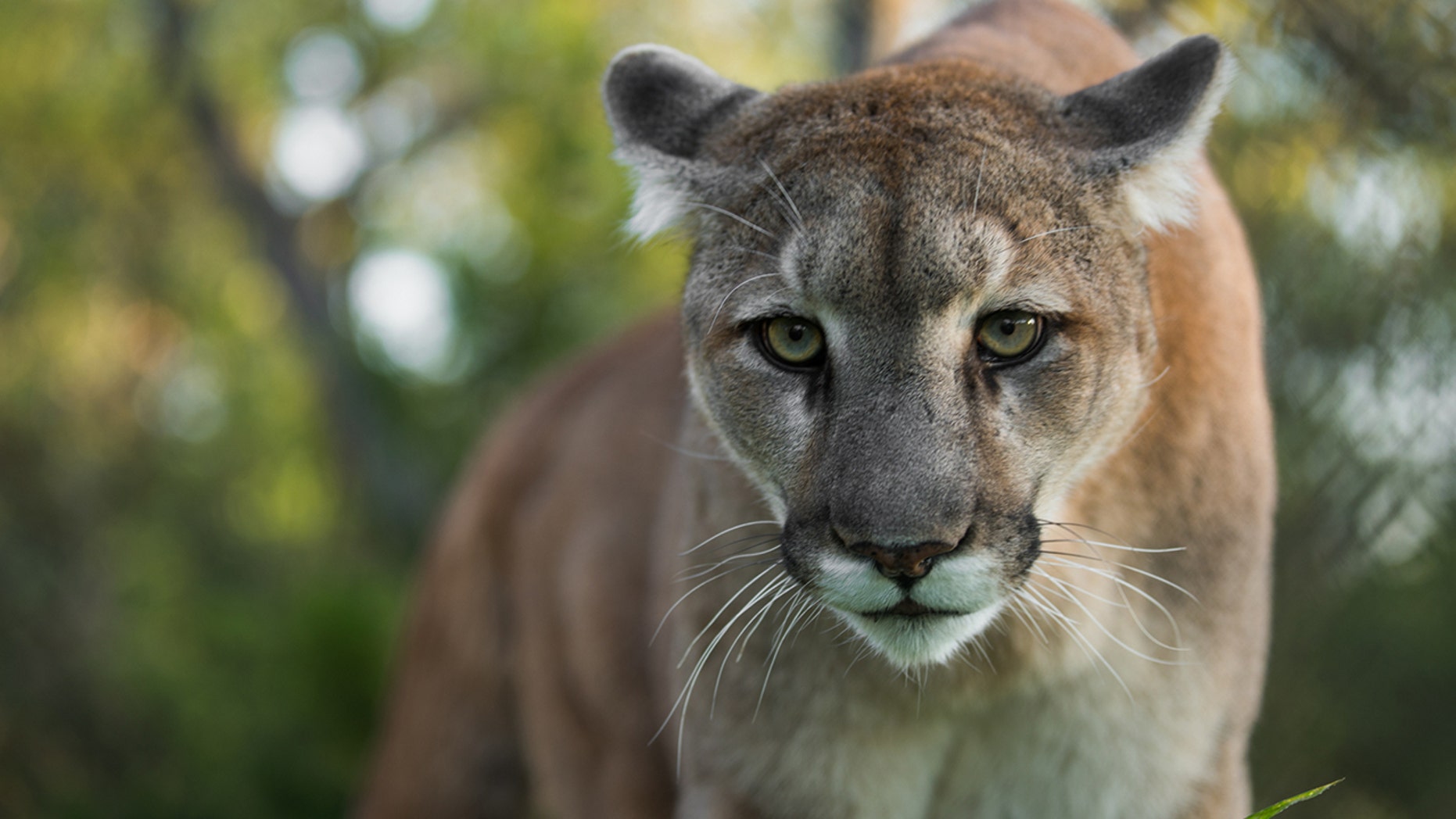 One environmental group has described the woman’s catch as a “trophy” kill on social media, though the hunter has told local media that her catch was legal.
(iStock)

A hunter in Colorado is being slammed on social media for sharing images of herself with a recent “trophy” mountain lion kill, flaunting the creature’s blood on her hands and proudly posing with her catch — but local wildlife officials say they likely won't investigate, as they believe the hunt was lawful.

On Feb. 21, conservation group Prairie Protection Colorado (PPC) put hunter Franchesca Esplin on blast, reposting images Esplin shared of her recent mountain lion kill for their Facebook following of 7,000. The organization reportedly shared the photos in an effort to gain signatures to raise awareness for a citizens’ petition to ban bobcat hunting in the Centennial State.

UTAH ELK-HUNTING TRIP WITH DONALD TRUMP JR. UP FOR RAFFLE

“This is the mentality of people who kill predator species for sport and fun. Make no mistake that Colorado's wildlife policies and officials support this insane looting of Colorado's wildlife. It is OUR RESPONSIBILITY as people who care about wildlife to END the insanity of killing for pleasure,” the nonprofit’s controversial post begins. “We have to do more than get angry and type about it on Facebook. We need to all come together to start the process of changing laws.”

The post then directs followers to information on a petition that hopes to ban bobcat hunting. PPC’s message concludes by acknowledging that Esplin’s images were “taken off an individual's public Facebook page," and describing her catch as “sadistic.”

Deanna Meyer, the executive director of the PPC, added that she has no problem with "ethical hunting" for food or survival, but found Esplin's "elation" to be less-than-sportsmanlike, Yahoo reproted.

However, the Western Slope hunter told Fox 31 Denver that the hunt was “completely legal” and shared her validating permit with the outlet.

In her original post, she described the achievement as “at the top of my bucket list forever” and put her on “cloud nine,” which the group mentions. Esplin further claimed that she “used the entire lion," and that "hunting is part of her heritage,” adding that she’s “frustrated” with PPC for sharing her images without her consent.

She also said that threats have since been made against her and her family.

As of Thursday morning, Esplin appears to have hidden her Facebook profile page – and the contested images – from public view.

In the heat of the uproar, a rep for Colorado Parks and Wildlife told Fox 31 that he believes Esplin’s catch was lawful, and that there is no reason to investigate her regarding the hunt.

On Feb. 27, PPC shared a follow-up message to Facebook detailing that they never intended to “specifically target Franny” but instead hoped to be “targeting the mentality of trophy hunters.”

As noted in the latest list of rules and regulations released by the department of Colorado Parks & Wildlife, outdoor enthusiasts must have a lion license for the state of Colorado and carry it while hunting in order to lawfully hunt the beast. According to their rules, hunters are permitted to catch “one mountain lion, either sex, per license year.”

Furthermore, Colorado mountain lion hunters are advised to read up on the Available Lion Harvest Limits Report the day before they set out, to ensure that no limits have been capped ahead of their planned excursions.