Jealous wife stabbed her husband ‘because he took too long doing the Christmas shopping’: Victim speaks out against ‘taboo’ of men hurt in domestic violence

A jealous wife stabbed her husband four times with a kitchen knife because he ‘took too long’ doing the Christmas shopping.

Stuart Simpson, 45, was attacked by Sonia Simpson, 52, at his home in Great Yarmouth, Norfolk, last December.

The chef, who suffered a collapsed lung, said he ‘lost all confidence’ after ten years of abuse from Simpson.

He now hopes to encourage more men to speak out and report domestic violence. 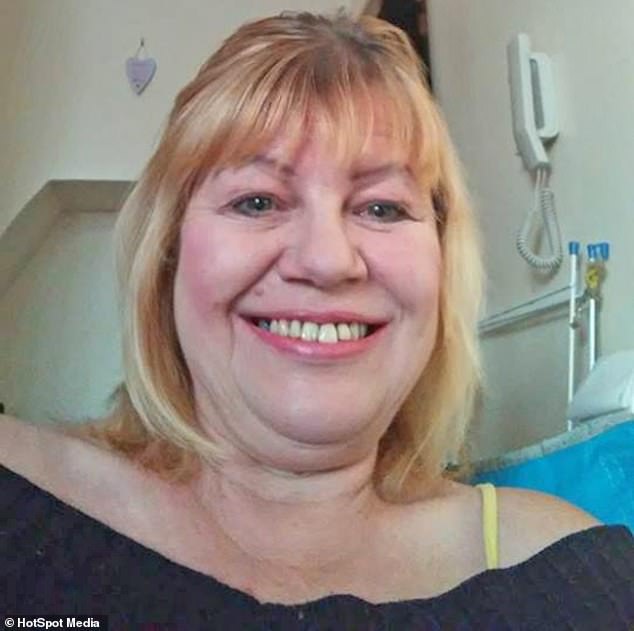 Mr Simpson said: ‘It’s sad that men feel they can’t get help. It’s such a taboo subject that it’s difficult for us to speak out about it.

‘When I was with Sonia, I felt like her behaviour was my fault and I’d caused it.

‘Now, I’ve realised that there was nothing I could have done and I want other men to realise there’s nothing to be ashamed of.’

Mr Simpson, from Great Yarmouth in Norfolk, suffered a collapsed lung in the attack

Mr Simpson lived with his wife until October last year – when the couple split but agreed to stay friends.

He then invited his estranged wife to celebrate Christmas with him and his friend Stacey in his new house share.

He said: ‘I went into town while Sonia had some drinks with Stacey at home.

‘But it took me longer than anticipated due to the rush of last-minute shoppers.

‘By the time I arrived home five hours later, Sonia was raging.

‘She asked Stacey if she thought I was an idiot and, when Stacey disagreed, Sonia lunged at her and punched her in the face.

‘I grabbed Stacey and pushed her out of the room – protecting her from Sonia. But, as I shut the living door, I felt a sharp sensation in my back.

‘Moments later, I realised that Sonia had stabbed me so hard with a kitchen knife that the handle had snapped off.’

Dazed, Mr Simpson staggered into the hallway where he told Stacey to call the police.

He managed to trap Simpson in the living room by holding the door handle. Police officers and an ambulance arrived moments later.

Simpson was arrested and the chef was rushed to James Pagett Hospital in Norfolk.

Mr Simpson said: ‘At the hospital doctors told me I had a collapsed lung which was life-threatening. They inserted a drain into my chest to remove fluid.

‘I thought I was going to die.’

He added that he ‘completely missed Christmas’ and couldn’t believe he had been ‘carved up like a turkey’ by his ex. 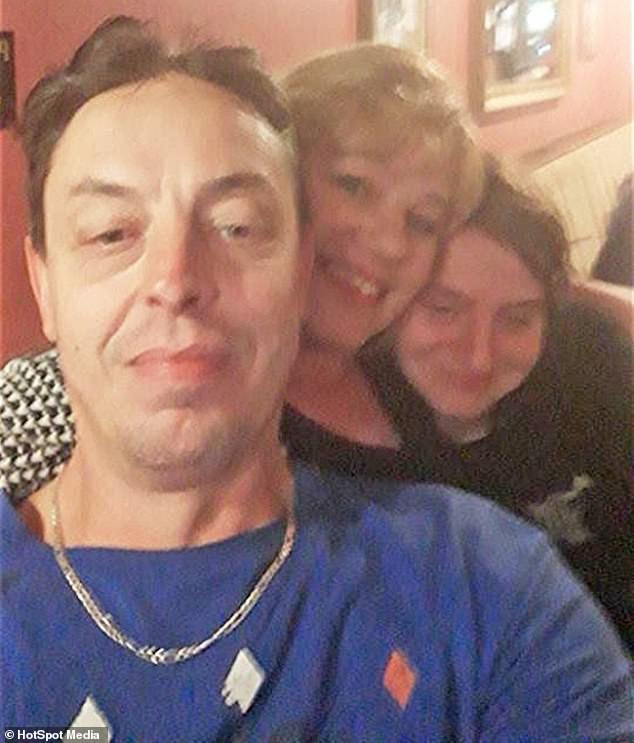 The chef said his wife, who he met in December 2007, had been jealous and controlling for some years before the attack.

He said she had accused him of cheating on numerous occasions – once while he was at his mother’s funeral.

He said: ‘I was working long hours as a chef and when I got home, Sonia would accuse me of sleeping with my boss.

‘And she became jealous of every woman I went near, refusing to trust me. 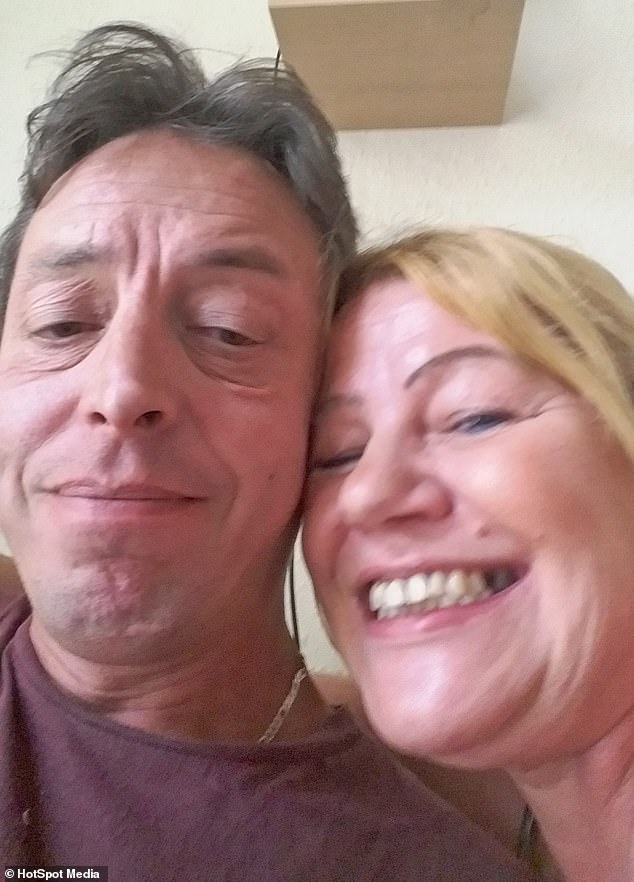 ‘I was so wrapped up in the relationship that I couldn’t see how controlling it was.

‘I was constantly walking around on eggshells so I didn’t upset her.’

Simpson pleaded guilty to battery for punching Stacey but denied the charges against her husband at Norwich Crown Court in July.

She was eventually found guilty of causing grievous bodily harm with intent and perverting the course of justice and was jailed for 14 years.

Mr Simpson said: ‘I do think that women get away with domestic violence more than men.

‘Unfortunately, there’s a stigma against men talking about their emotions so until we crack this, I think men will always struggle with this.’