Councils on the Bass Coast and in East Gippsland will ask thousands of holiday home and investment property owners to put their houses on the long-term rental market, rather than short-stay sites, as regional Victoria grapples with a dire shortage of rental homes.

The East Gippsland and Bass Coast shires, which cover some of Victoria’s most popular tourism towns, will write to ratepayers imploring them to help residents who need long-term homes instead of listing their houses on sites such as Airbnb – even though this option can be more lucrative. 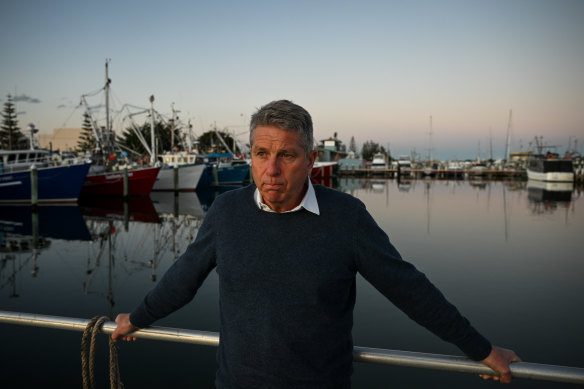 East Gippsland Mayor Mark Reeves said employers across sectors from hospitality to healthcare were struggling to attract workers, partly because they had nowhere to live.

The region’s economy has been battered by waves of disasters: the Black Summer bushfires, floods and the pandemic.

“Our communities will not thrive unless they can sustain a permanent population.”

Reeves said the worker shortage was the latest blow to employers trying to recover from three years of economic pain.

“It really does worry me,” he said. “It seems unfair that our businesses and our community are dealing with another emergency.”

Despite the dearth of rental homes, thousands of properties sit vacant across regional Victoria. On census night last year, there were just over 4500 unoccupied properties in East Gippsland, which includes Lakes Entrance, Mallacoota, Bairnsdale and Paynesville. 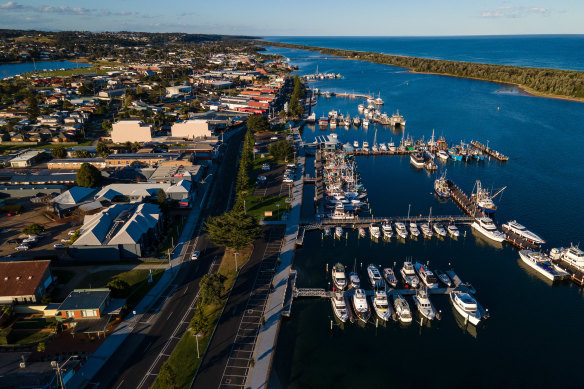 The popular tourism town of Lakes Entrance is grappling with a desperate shortage of workers and rental properties. Credit:Eddie Jim

Reeves said even if the letters prompted just 30 people to rent their houses long-term, it would be worthwhile.

He said the council had no power to compel property owners, but he hoped the letters, to go out in the coming weeks, would appeal to their sense of community obligation.

The problem is particularly severe on the Bass Coast, which includes Phillip Island, with more than 10,000 properties vacant on census night, accounting for just over 39 per cent of the total.

Bass Coast Shire chief executive Ali Wastie said there was plenty of housing in the municipality, but many people either leased houses on short-stay sites or left them completely vacant.

She also hoped the letters would encourage non-resident property owners in the shire to act in the interests of the local community.

“They may not be aware that businesses can’t get staff because there’s no housing for them to live in,” she said.

Bass Coast ratepayers are expected to receive the letters next week. The letters will ask property owners to put their homes on the rental market for 12 to 24 months.

“There are many reasons houses remain unoccupied, including a switch from permanent rental to short-term rentals, but this potential under-utilisation presents a housing opportunity,” the letter says. “Our communities will not thrive unless they can sustain a permanent population.”

“Here I am a professional woman, good income, great history,” she says. “I couldn’t even get a look-in.”

After three months, she found a house to rent through a colleague, but that agreement ends in December and Kaser dreads having to find another place to live. 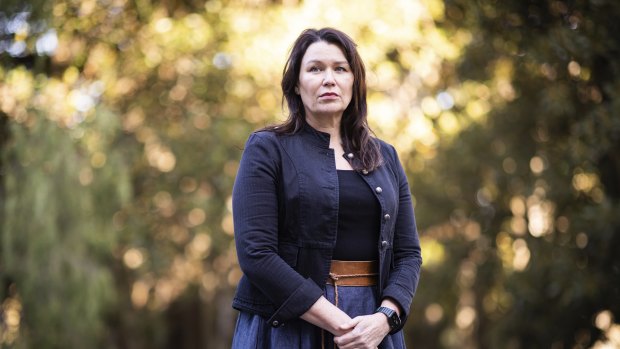 Anne-Maree Kaser struggled to find a rental property when she moved to Lakes Entrance despite earning a good income.Credit:Paul Jeffers

In Lakes Entrance and surrounding areas, almost 24 per cent of private dwellings were unoccupied on census night, equating to almost 1450 properties.

Kaser said her service desperately needed more allied health professionals and general practitioners. But several times, she said, great candidates were unable to take the jobs because they could not find anywhere to live.

She said other regional health services were reporting similar problems.

Many businesses along the main drag of Lakes Entrance are short-staffed and some have notices plastered in their windows seeking workers.

Matt O’Donnell, who owns the café, convention centre and catering business Albert & Co, said he was about 15 workers short. 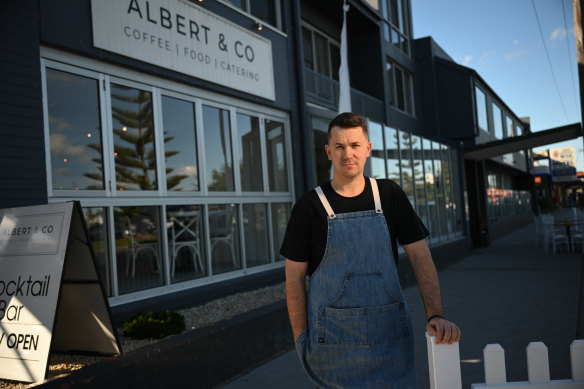 Matt O’Donnell has had to restrict operating hours because his hospitality business is short-staffed. Credit:Eddie Jim

O’Donnell has slashed operating hours due to staff shortages. He has advertised for staff in Melbourne and interstate – and even considered finding accommodation for workers himself.

“But there’s nowhere around here we could do that,” he said.

Local hairdressing salon manager Jacqui McInnes said she could easily hire another two hairdressers but could not find workers.

McInnes said the town remained popular with tourists, but businesses could not meet the demand. 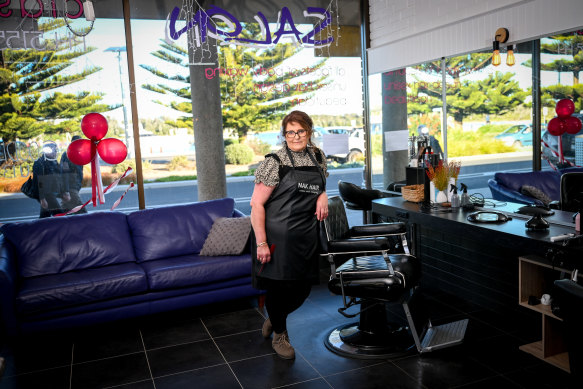 “At Christmas when the town’s full, these businesses are closing at 7 o’clock at night.”

Tourism industry groups have asked the state government to follow the lead of other states and cap the number of days owners can lease their properties on short-stay sites, in an effort to encourage more long-term rentals.

The state government confirmed it would review short-stay accommodation laws and investigate whether the regulations needed further amendments.

Newman said houses that did become available were snapped up quickly and rent typically started at $380 a week.

The latest Domain data revealed rents have soared by up to 20 per cent in some regional towns over the past year.

And census figures showed that 36.2 per cent of renters in Lakes Entrance were making rental payments greater than 30 per cent of their household income, putting them in rental stress.

Newman has worked in local real estate for nine years and said the relatively affordable rental market had vanished as “desperate” buyers pounced on properties during the depths of lockdown. 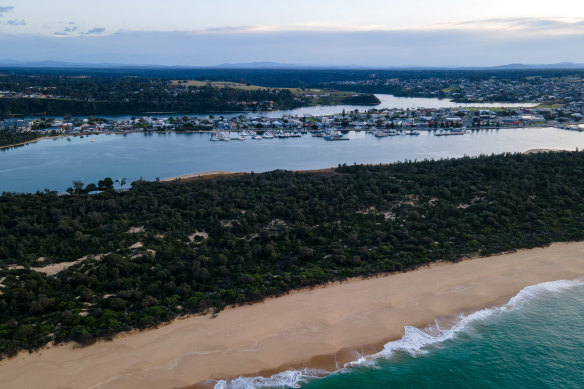 “Now we’re seeing people who purchased holiday homes less than 12 months later not using them,” she said. “A lot of them are sitting vacant.”

This week, Airbnb country manager for Australia and New Zealand Susan Wheeldon said the company wanted to grow the “tourism pie” for everyone by making travel more accessible, arguing additional tourists meant more money for businesses that would help them hire local workers.

The Surf Coast Shire has asked the state government to introduce a statewide scheme to provide incentives for second property and holiday home owners to rent their houses to long-term tenants.