With mum Debbie £2,000 in debt and struggling to get by on Universal Credit the children's small pile of gifts were kindly donated by a local charity and their school. 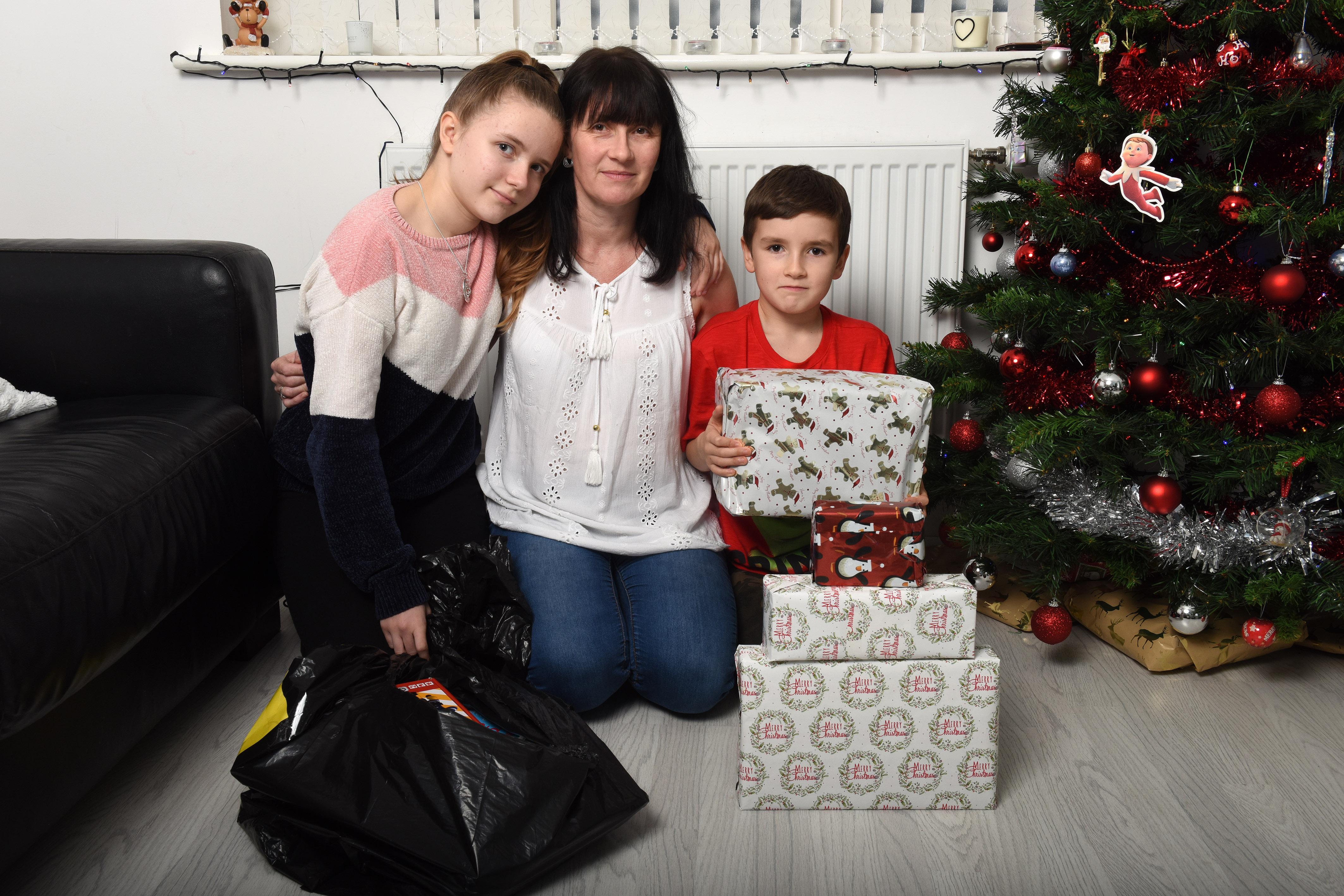 While many children across the country were working their way through mountains of presents this morning, Thomas and Olivia were thrilled to unwrap a craft set, crayons and a game of Guess Who? from local charity Coventry Mission.

"The kids were ecstatic, it was so nice of them," said Debbie, who has been forced to rely on food banks six times in the past year.

"I felt like a failure, knowing I can't get my children presents. The charities are amazing – I don't know what I have done without their kindness."

Debbie, who works unpredictable hours as a healthcare assistant in a local hospital, says Universal Credit has left the family so poor that her daughter's school had to buy her new shoes. 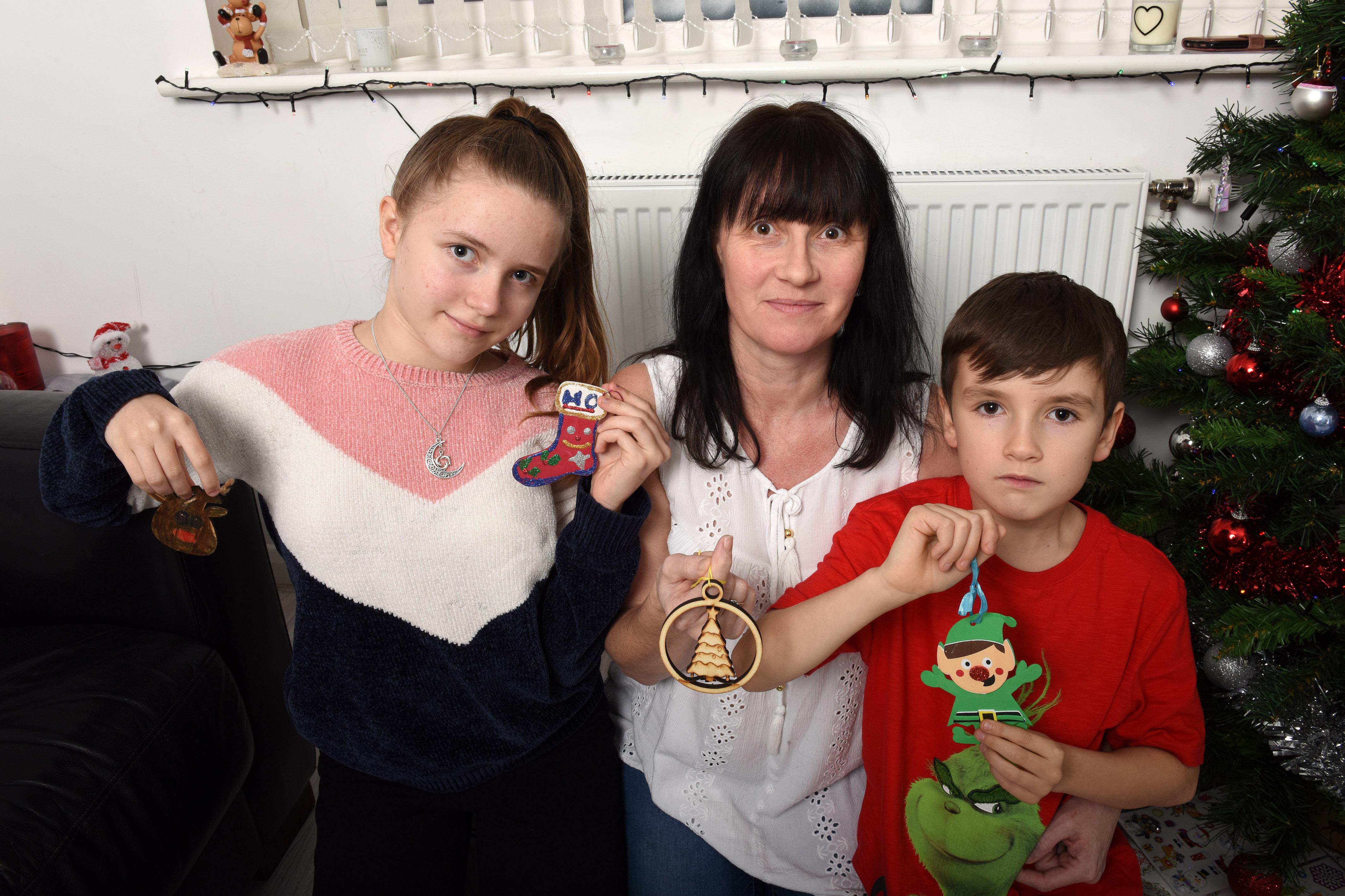 “My daughter had the sole of her shoe hanging off and she was threatened with detention because I can’t afford the shoes," she says. “I’ll fight her corner – why should she get punished when it’s not her fault but mine?"

'I was ready to top myself'

This is the second Christmas that Debbie and her kids have had to go without due to Universal Credit.

“Last Christmas I was ready to top myself, if it wasn’t for the children, I would have given up,” says Debbie, who spoke to The Sun Online as part of our Make Universal Credit Work Campaign.

"I felt like I was drowning, I’ve never been in so much financial hardship in my whole life, I’ve never experienced anything like it," she says.

Debbie had to reduce her hours due to ill health earlier this year, and is now desperate to get back to full-time work – but is worried how she’ll afford to pay her childcare upfront.

Under Universal Credit parents get 85 per cent of their child costs back – but they have to have the cash upfront to pay for it.

"I want to go back to work full time, more than anything,” says Debbie.

"But I know what will happen – they will say that I have to find a job just in school hours, an after school club, and they will want the money all up front. That will be a huge issue for me now.

"When I first started claiming UC they said they would pay my childcare, but they didn’t pay me back for six months."

'I need food banks to feed the kids'

It took Debbie six weeks to get her first Universal Credit payment – one week longer than the average.

In April she had to take out a debt relief order to pay back £14,000 of debt, but money is still very tight and she’s spiralling into debt once more.

She has been forced to sell a special necklace her mum gave her for just £30.

"Last week one of my friend's parents turned up with a lovely hamper for us – tea bags, sugar, rice, gravy and other bits and bobs.

"I burst into tears, it was so lovely. I can’t afford to live now."

"My daughter is so lovely, she said ‘mummy it doesn’t matter as long as we have you’," Debbie says.

"She’s such a beautiful child, she’s so considerate of what’s happening now.

"They are my life and I can’t provide for them.”

Are you on Universal Credit. Tell us your story! Email us: [email protected] 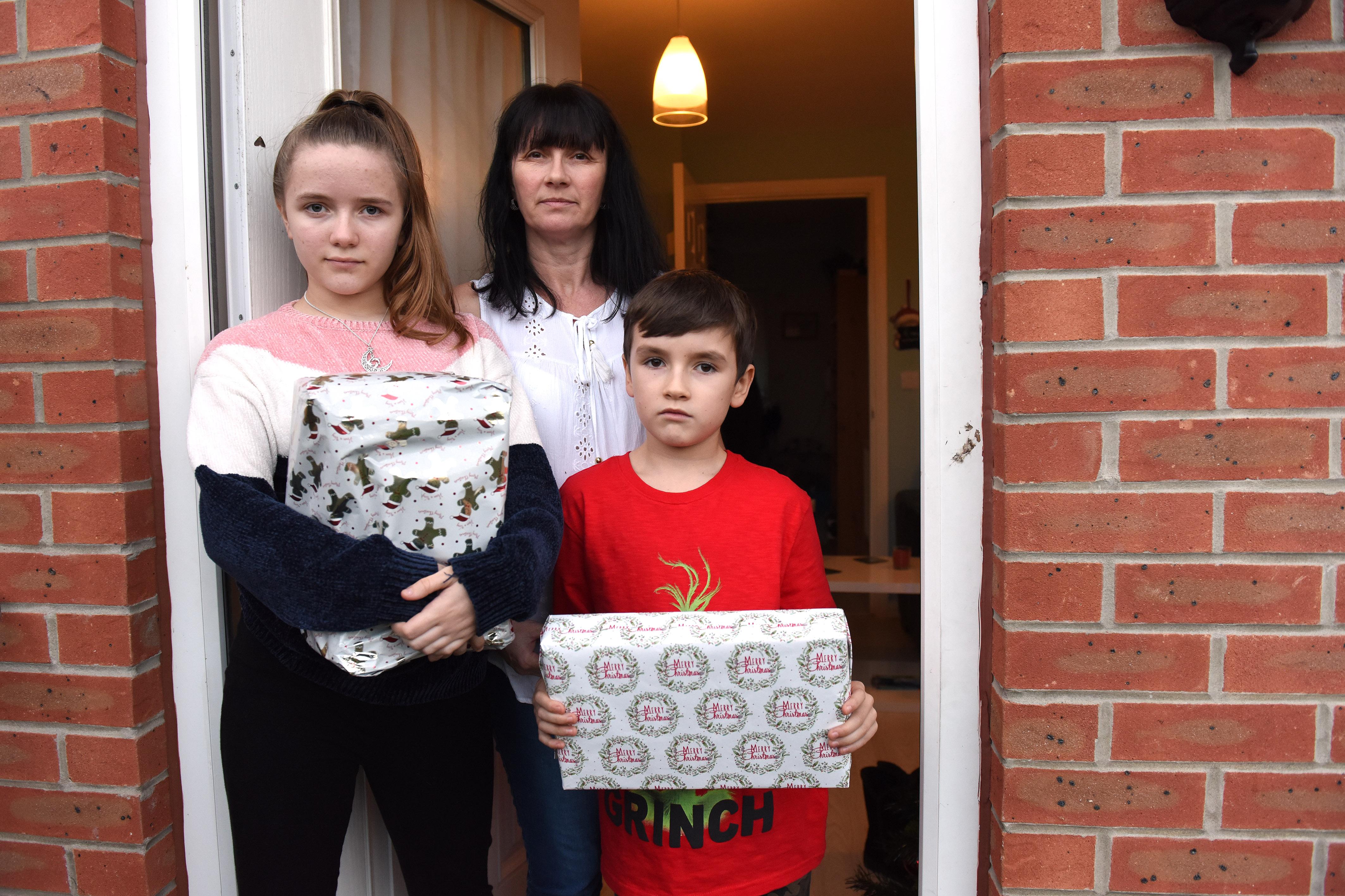 She had been studying to be a paramedic before she got ill earlier this year but now she just can’t afford it.

Debbie used to get £670 a month on tax credits but now the amount she gets on Universal Credit varies every month due to how much she earns.

Anything she earns over her work allowance is taxed by the UC taper rate at 63p in every pound – and the extra income is then taken off her benefits payment.

And it was the first UC payment back in 2017 that caused her to get into debt.

Universal Credit claimants must wait five weeks for their first payment. During this time they can apply for an advance from the DWP, but this cash then comes
out of their subsequent payments. 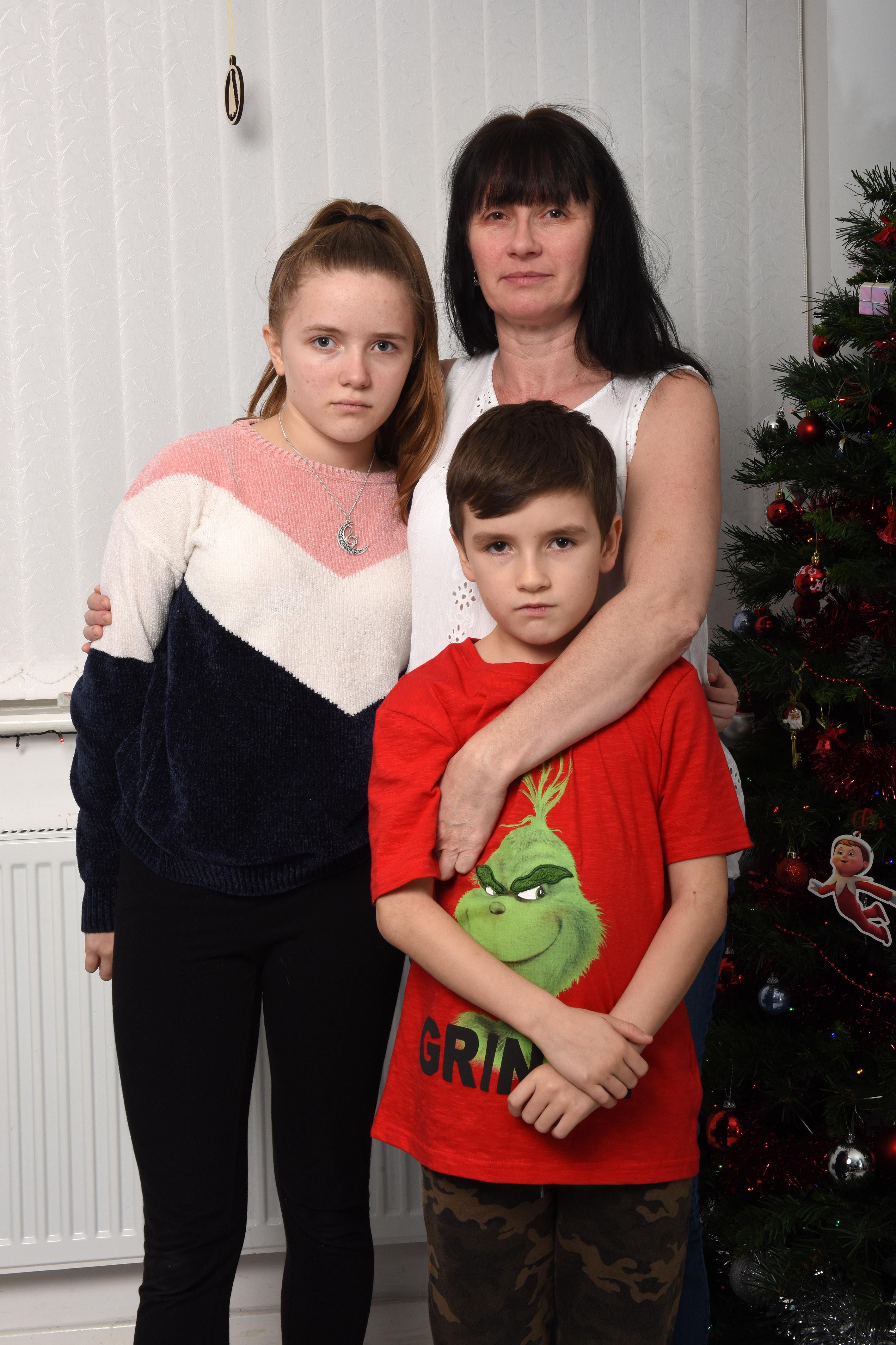 What to do if you have problems claiming Universal Credit

IF you're experiencing trouble applying for your Universal Credit, or the payments just don't cover costs, here are your options:

Apply for an advance – Claimants are able to get some cash within five days rather than waiting weeks for their first payment. But it's a loan which means the repayments will be automatically deducted from your future Universal Credit pay out.

Alternative Payment Arrangements – If you're falling behind on rent, you or your landlord may be able to apply for an APA which will get your payment sent directly to your landlord. You might also be able to change your payments to get them more frequently, or you can split the payments if you're part of a couple.

Budgeting Advance – You may be able to get help from the government to help with emergency household costs of up to £348 if you're single, £464 if you're part of a couple or £812 if you have children. These are only in cases like your cooker breaking down or for help getting a job. You'll have to repay the advance through your regular Universal Credit payments. You'll still have to repay the loan, even if you stop claiming for Universal Credit.

Foodbanks – If you're really hard up and struggling to buy food and toiletries, you can find your local foodbank who will provide you with help for free. You can find your nearest one on the Trussell Trust website.

A DWP spokesperson said: “Universal Credit is a force for good for the majority and jobcentre staff are committed to ensuring people get the right support this Christmas.