A COVID patient was horrified after he received an x-rated voicemail from NHS Test and Trace.

William Ryan was shocked when he listened to the raunchy sex session from the government service. 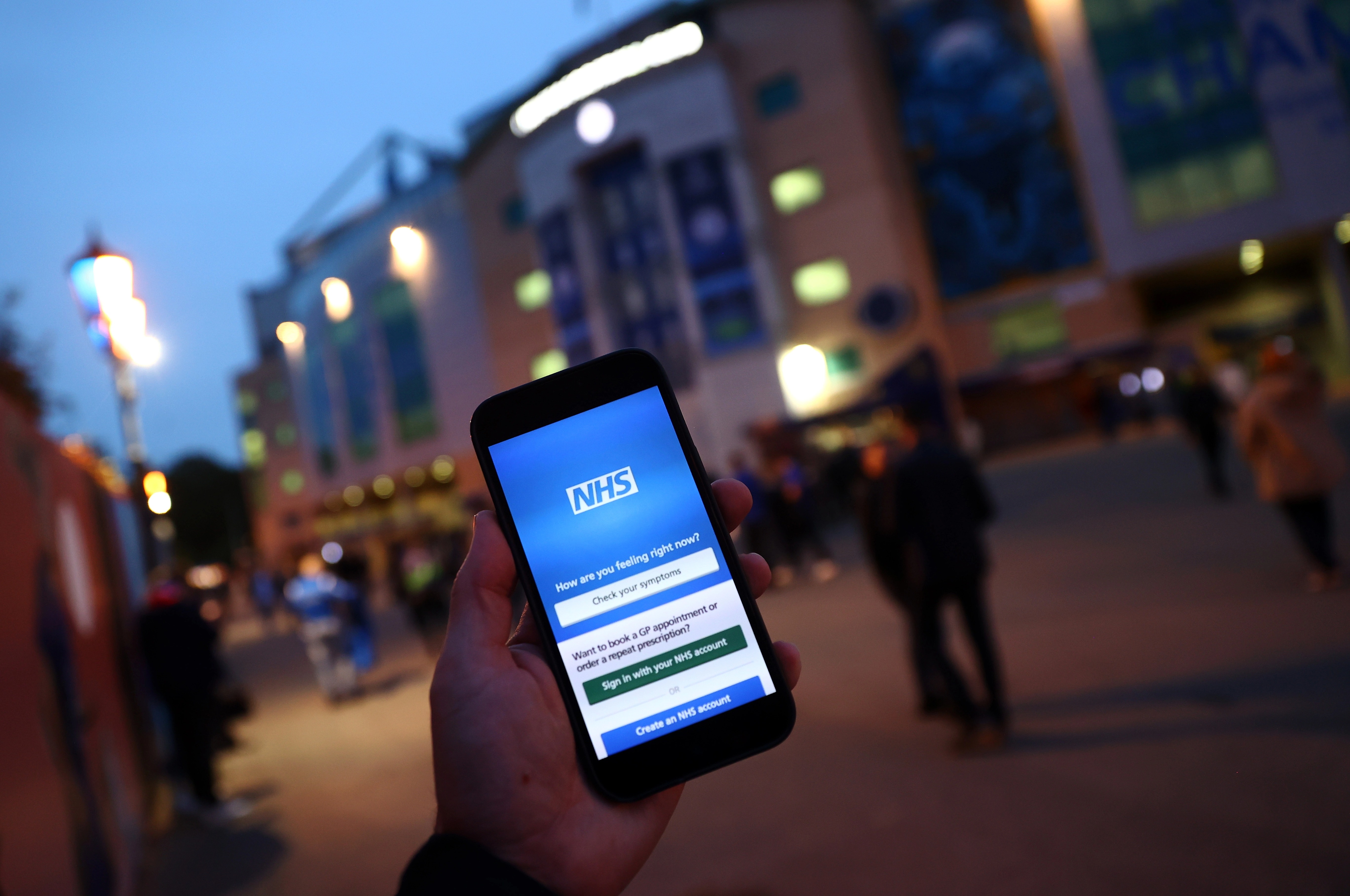 The dad, from Basildon, Essex, had contracted covid when he missed a call from Test and Trace.

He claims that he could hear two people talking and moaning in the background of the call, and believed they were engaging in a steamy romp at the time.

William added that he looked up the number to ensure that it was a legitimate Government contact before lodging his complaint.

He told BBC Essex radio: “I think you get a call from Track and Trace to make sure you are staying indoors.

“They rang me quite early, but I was still asleep as I was ill, but then I woke up to a voicemail from a number I did not recognise.

“I didn't recognise the number so I listened to it and I was disgusted with what I heard on the voicemail.

MAN WITH A PLAN B

"I looked up the number to see who it was and it came back with the Test and Trace number.

“It was like someone was having a good time, on a professional call. I was quite shocked.

"I had to listen to it three or four times and sent it to some friends to see if I was hearing it right.

“Everyone I sent it to said ‘yes definitely it is what you're saying it is'’.”

After complaining about the incident, he was put through to a senior member of staff who asked him to email the voicemail clip and provide a screenshot of the number.

“If I have a phone call come through I will either step in my garden or out in my shed where it's quiet.

“I just want an apology really and truly. I wouldn't think in a million years this would ever happen to someone like me.

“Someone leaving that sort of a voicemail on my phone. That voice mail could have gone to a 15-year-old or anyone.”

He says Track and Trace have since emailed him to confirm they are investigating the incident.

They have informed him he will have to wait 25 days as the UKHSA investigate the matter.

A UK Health Security Agency spokesman said: “We have received a complaint from a member of the public relating to a voicemail message which was received from an NHS Test and Trace call handler.

“UKHSA contracts external service providers to deliver this service and expects high standards of all contracted staff at all times.

"We are investigating the matter jointly with the employing agency and have additionally written directly to the complainant.

“We will ensure this service provider takes any action necessary following the investigation and we will continue to work with all our service providers to ensure high quality services are delivered at all times.”