A FATHER-OF-TWO left to die in a ditch after a brutal beating has opened up about turning his life around after being pushed to of taking his own life.

Carl Crowley from Hull, East Yorkshire, says losing his 17-year marriage and business was the starting point for his mental health woes five years ago. 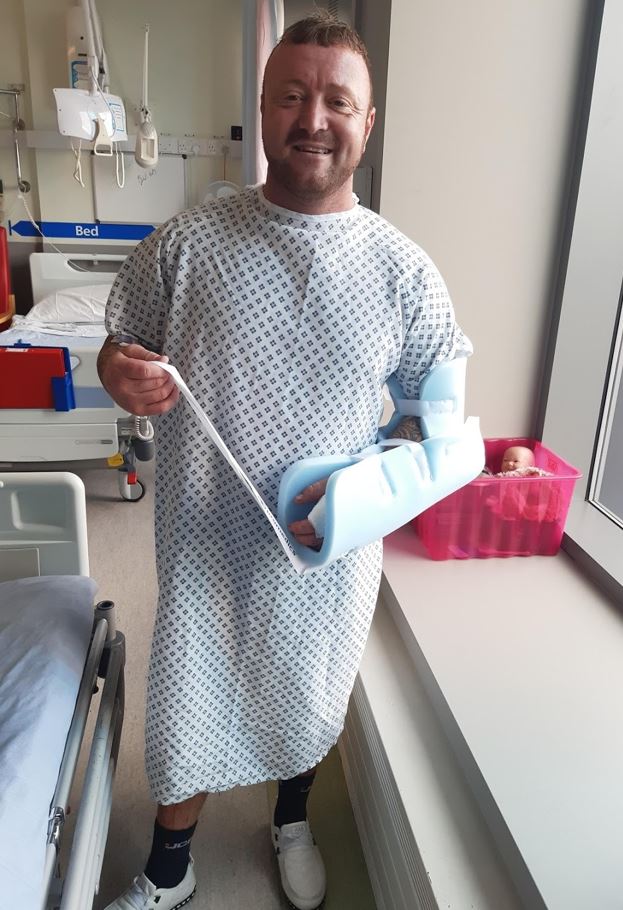 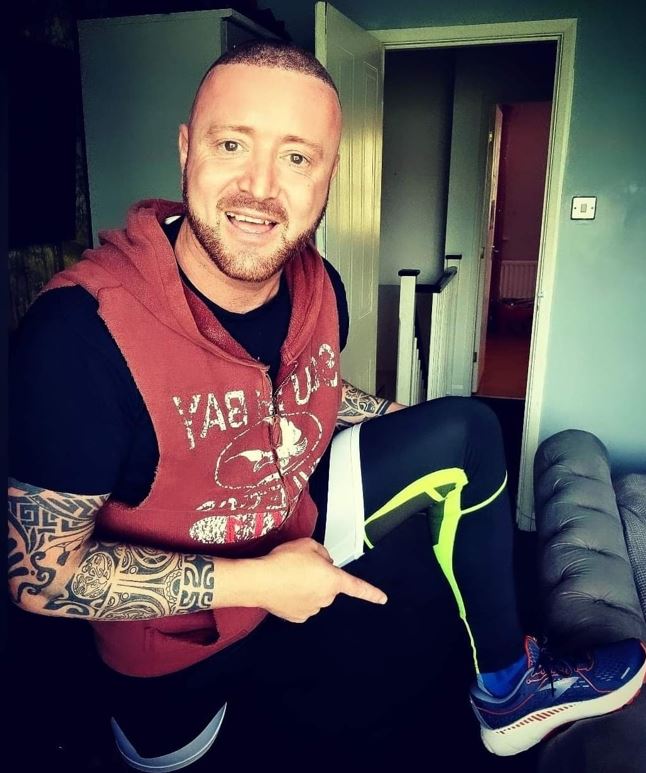 "I felt like I had nobody but truth be told that was all in my head. I never opened up because I felt people would see me as weaker as a man," Mr Crowley told The Sun.

"When I look back I am a bit disappointed that I didn't admit I was hurting. I thought as a man I could just deal with it."

But in 2019, the father-of-two's tough times worsened after he was viciously attacked one night by three random men he caught trying to break into his van.

No one was ever caught was ever caught for the crime. He had been inside his home when he heard a group of men outside. When he went out to ask them what they were doing, they attacked him.

He said: "Because I grew up without a dad, I always had a knack for burying my issues."

He says he was abandoned extended family members and felt neglected throughout different instances of his life.

Mr Crowley says his life has been tainted by events that have had a detrimental impact to his own mental health. His mother tried to take her own life, and he was the one to find her after she overdosed. He also found his grandfather deceased and has struggled to process it.

"That messed with me for a long time," he said.

While sorting out his divorce and fighting for his kids in court, he turned to alcohol and became dependent on drinking so he could get to sleep at night.

“I was struggling. I hated myself. I pushed people away. I failed myself and I knew from past experiences that I can’t go down the old route as next time my attempt on my own life might leave my kids without a father. So I fell apart," he said.

Mr Crowley began to see taking his life as an option for dealing with his pain and made attempts at his own life when things got too much.

Aware that his life was quickly going in the wrong direction, he sought help – the best decision he says he could have made.

Mr Crowley got in touch with counselling service Relate, in Hull, and was given 38 free sessions. He also gave up drinking and signed up for a psychology course.

But the biggest difference to his state of mind came from running.

He said: “The person you see now is the person I should have been years ago.”

Today he stands grateful that each attempt was unsuccessful, admits the clarity he’s found through hindsight, although motivating now, wasn't there to help him in while dealing with his struggles.

He acknowledges it can be tough to see a way through, and says sometimes even when you do, little set backs can feel huge but urges others struggling to find their purpose to persevere.

Mr Crowley has lost 4 stone, and hasn't drank alcohol for more than a year.

My past has made me who I am

He says he’s super proud of his efforts and determined, now participating in fundraisers by running to raise money and give back to the counselling services that helped him.

Since recovering, he’s been raising awareness and money for the counselling organisations that helped him, including more than £2740 for Andy’s Man Club for running over 9 hours from York to Hull over 45 miles, and completed 42 miles last Saturday, raising another £700 for the service.

Now an inspiration for his two kids, he wants others to know that even through the darkest times, there is a way to happiness.

"I want to help people overcome self-hatred and discover their value."

He's also created a TikTok account to try and motivate others to get on the right path. It's proving a hit, with more than 200,000 subscribers and amassing over 2 million likes on his posts.

If you have been affected by any of the issues raised in this article, contact The Samaritans on 116 123.

They are available for free at anytime.