TOURISTS gather near an Icelandic volcano which has erupted for the first time in more than 6,000 years. 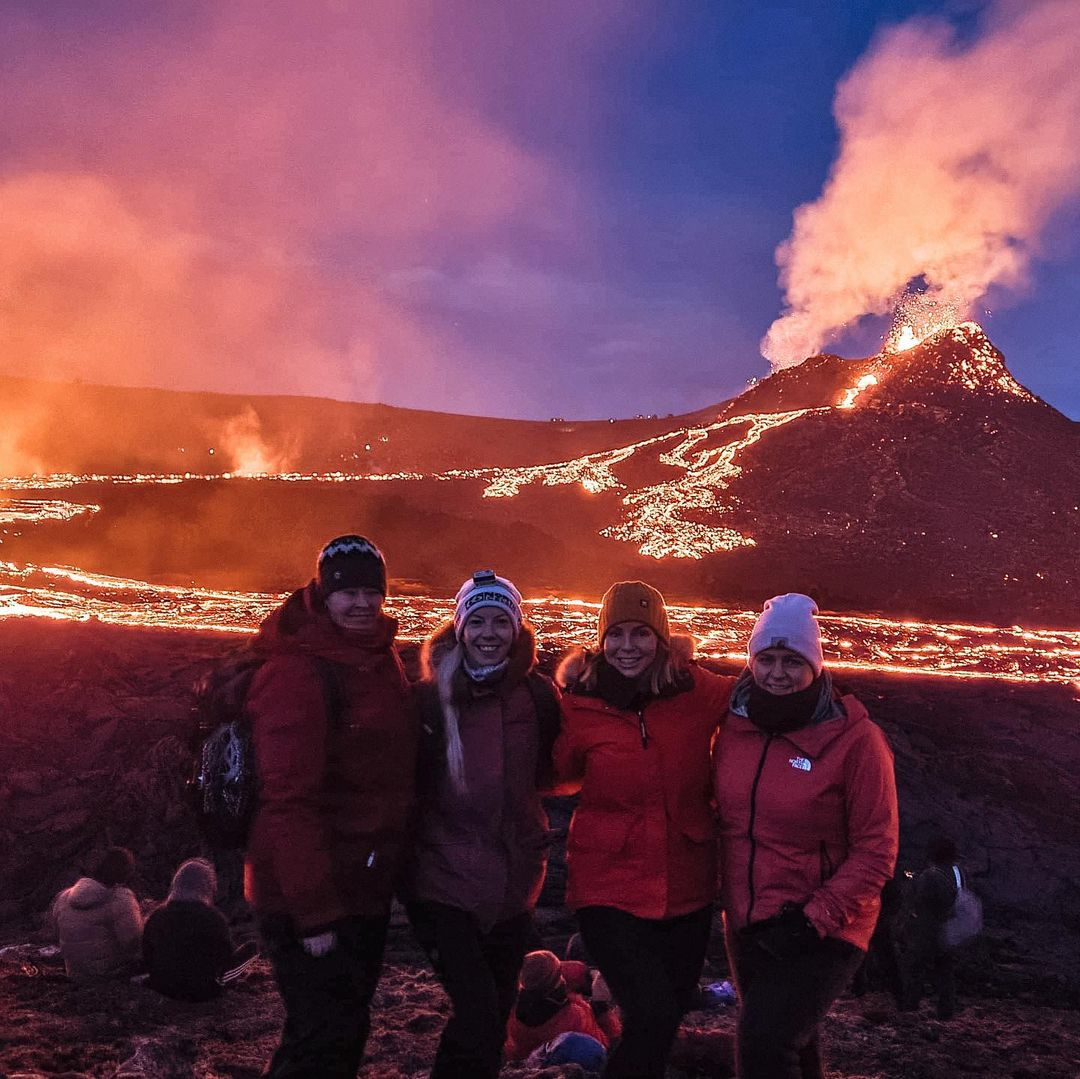 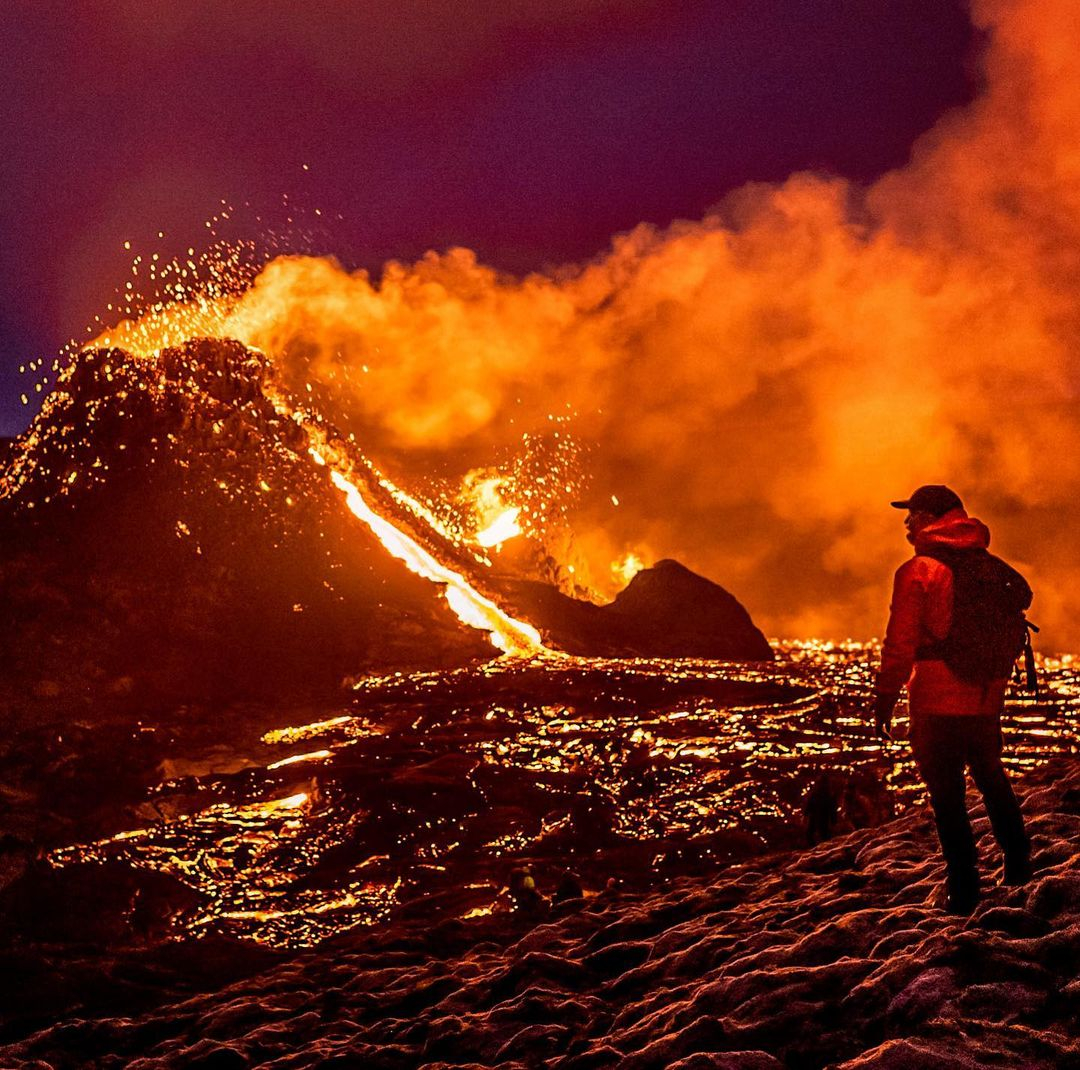 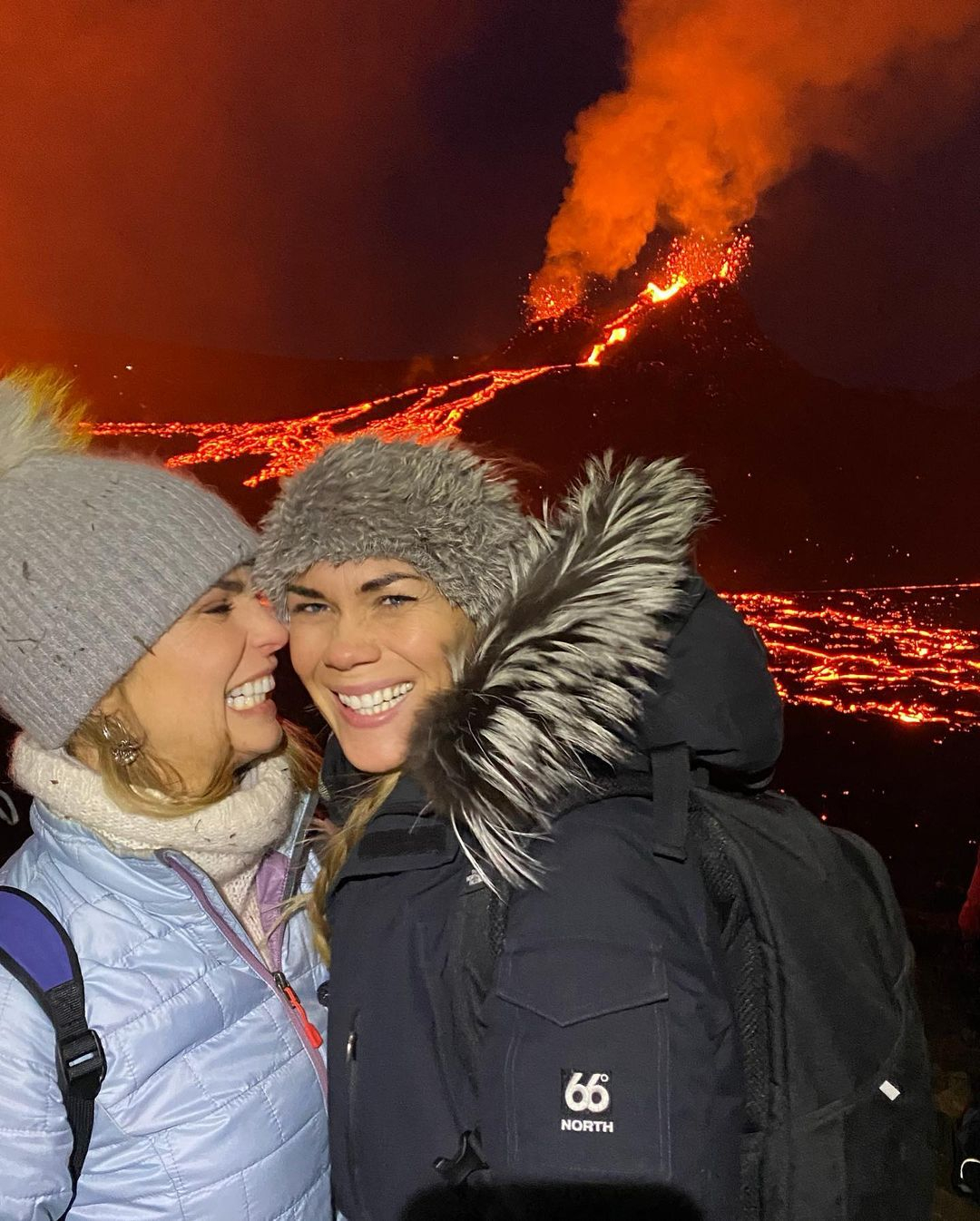 The eruptions began on March 19 after thousands of small earthquakes in the area – southwest of Reykjavík – woke the sleeping giant.

Fagradalsfjall produced more than 10 million square feet of lava, with some plumes soaring 300ft into the air.

The volcano had been dormant for 6,000 years and this was the first eruption in the Reykjanes Peninsula for 781 years.

He tweeted: "A volcanic eruption has begun in Fagradalsfjall on the Reykjanes peninsula.

"We are monitoring the situation closely and as of now it is not considered a threat to surrounding towns.

"We ask people to keep away from the immediate area and stay safe."

The site was initially blocked off to tourists – yet as of yesterday, people were allowed to venture up towards the spewing volcano. 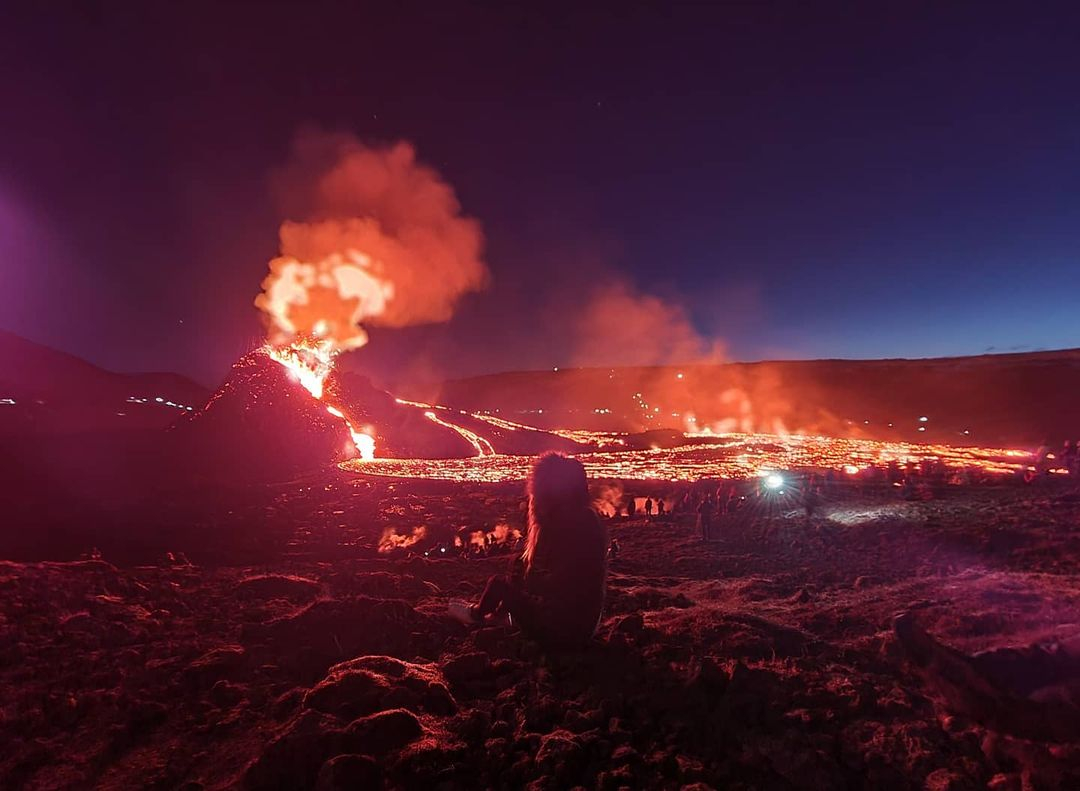 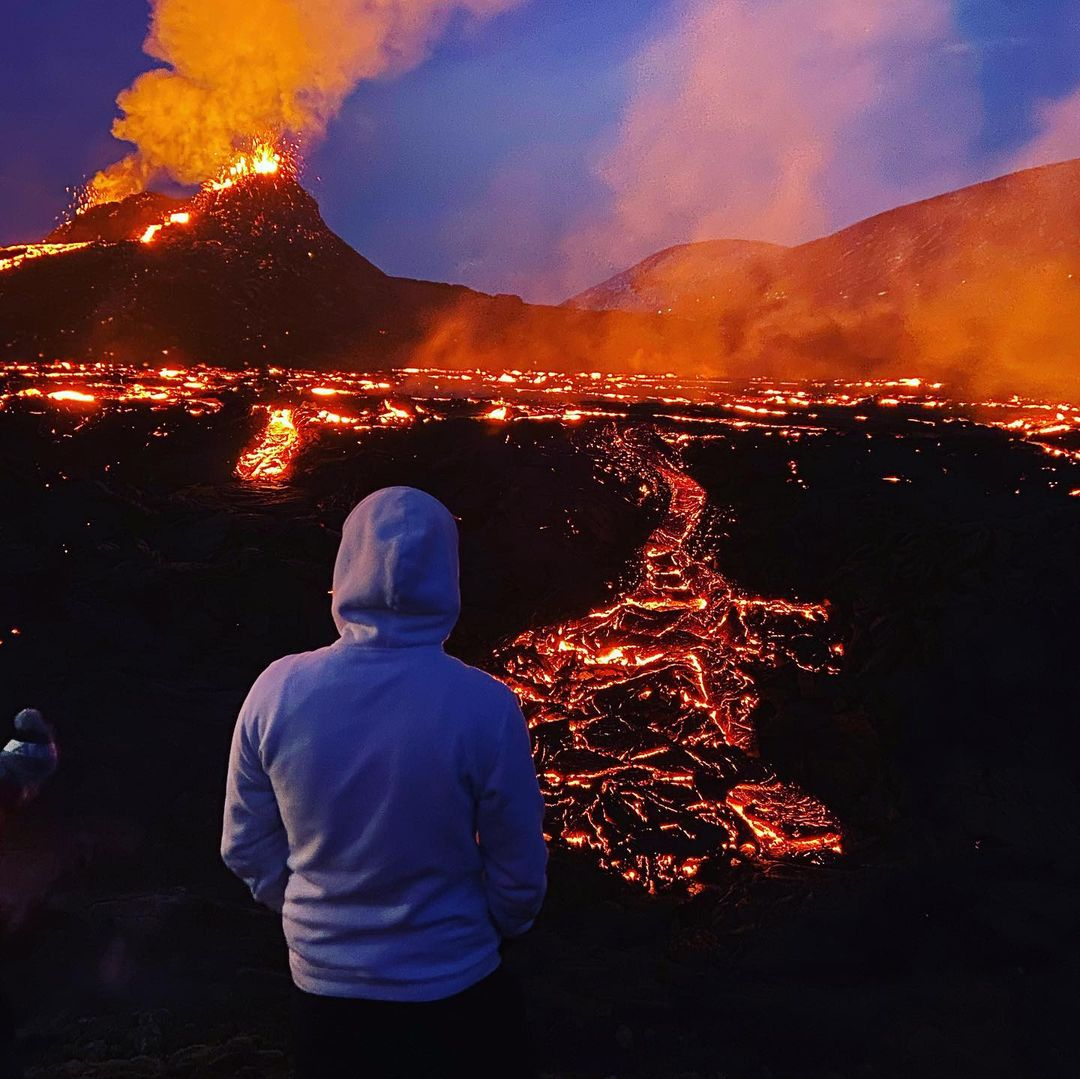 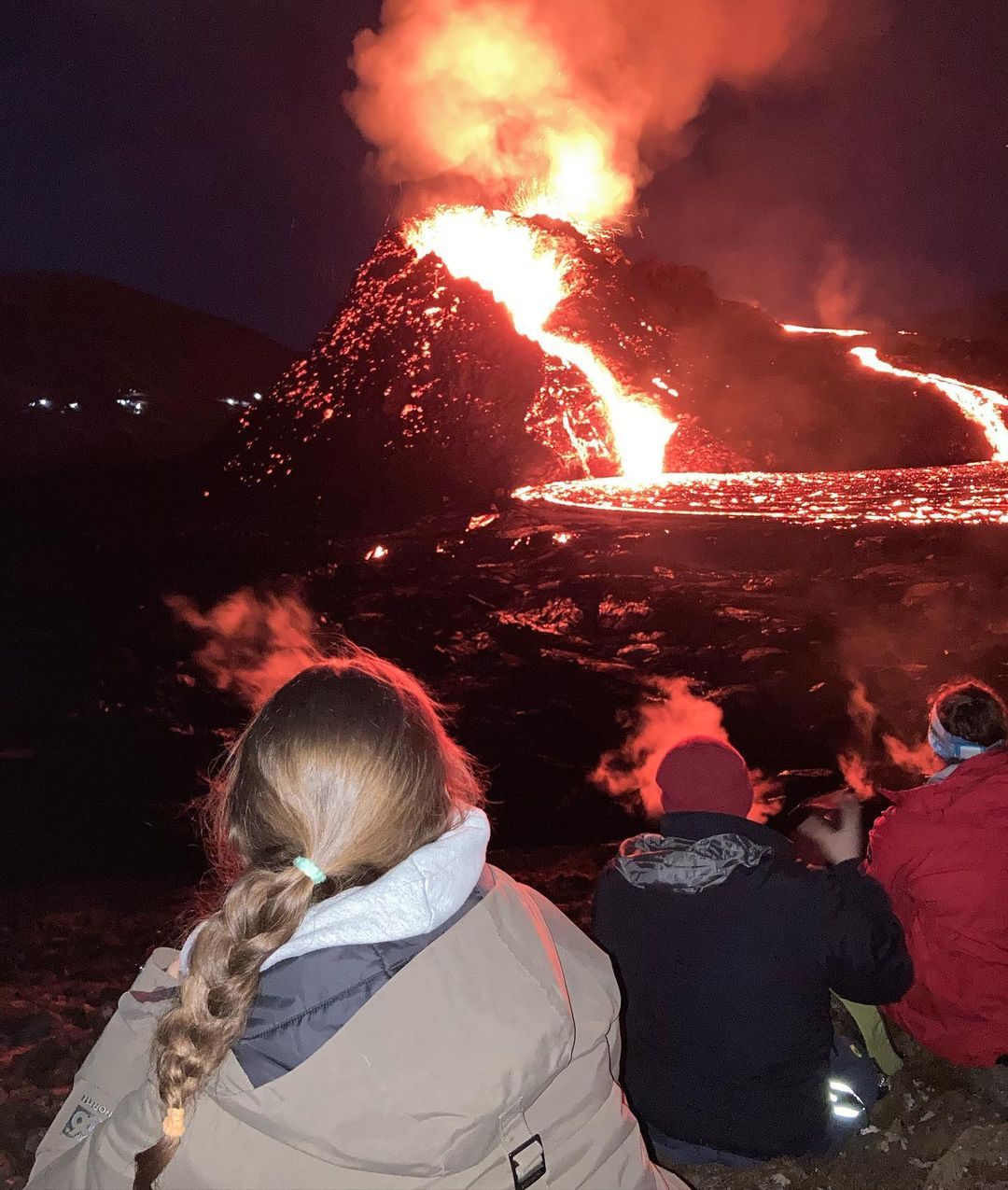 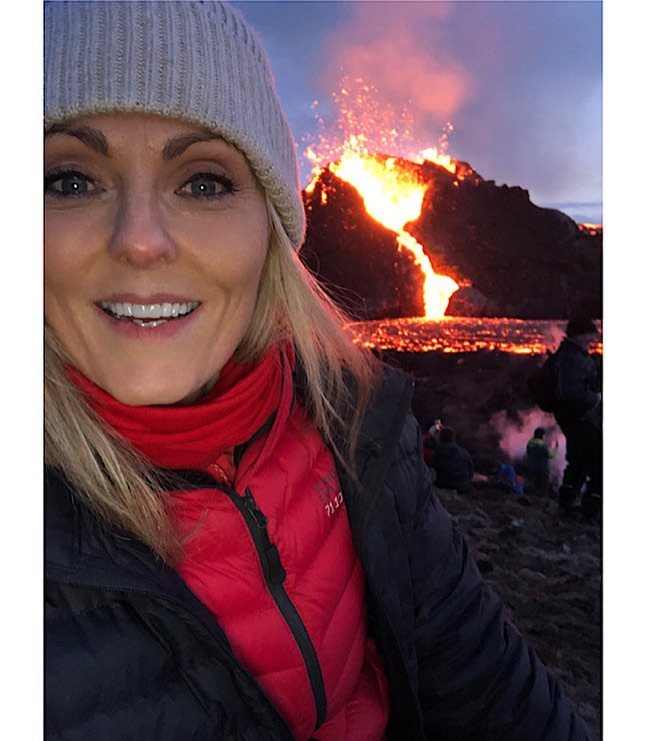 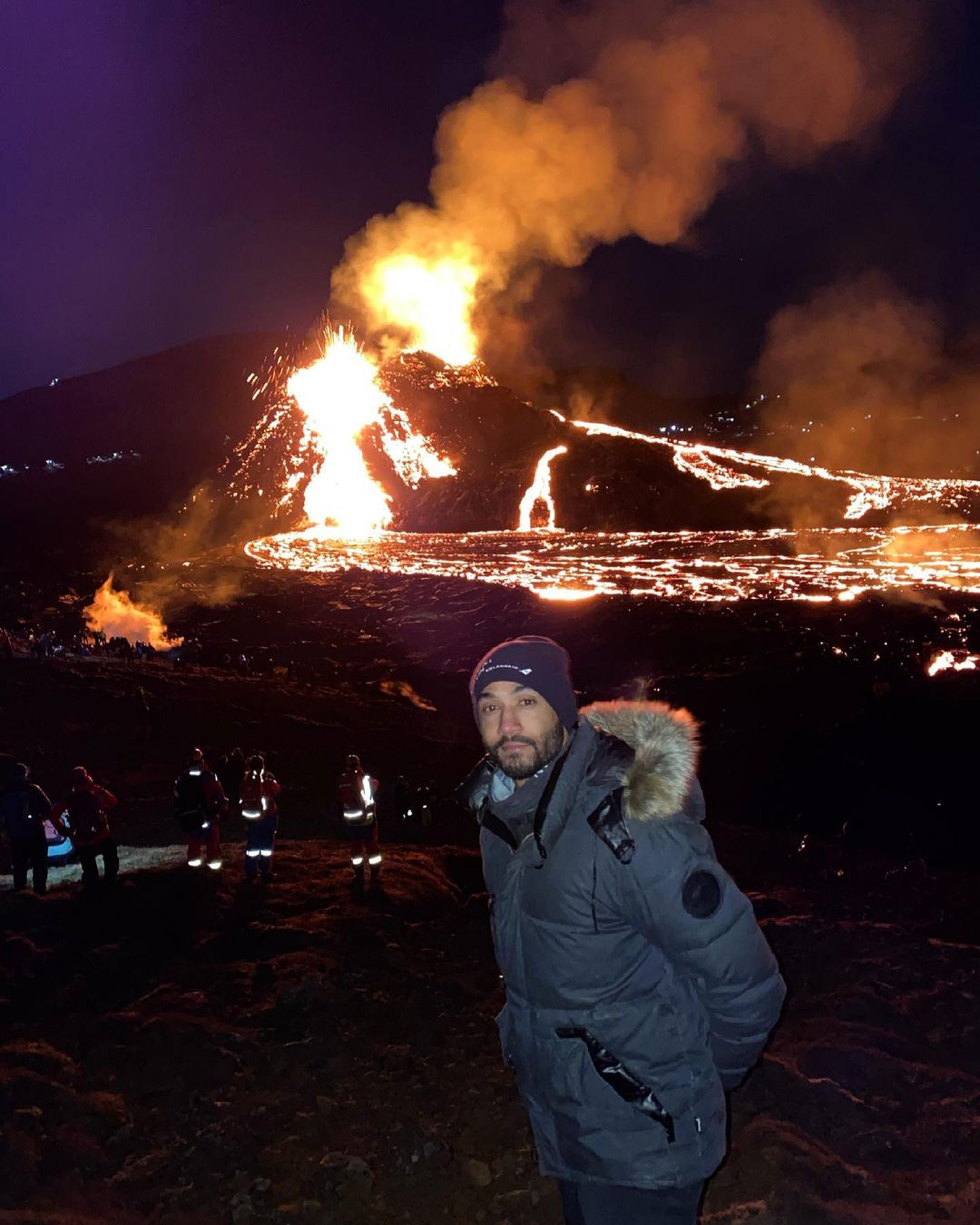 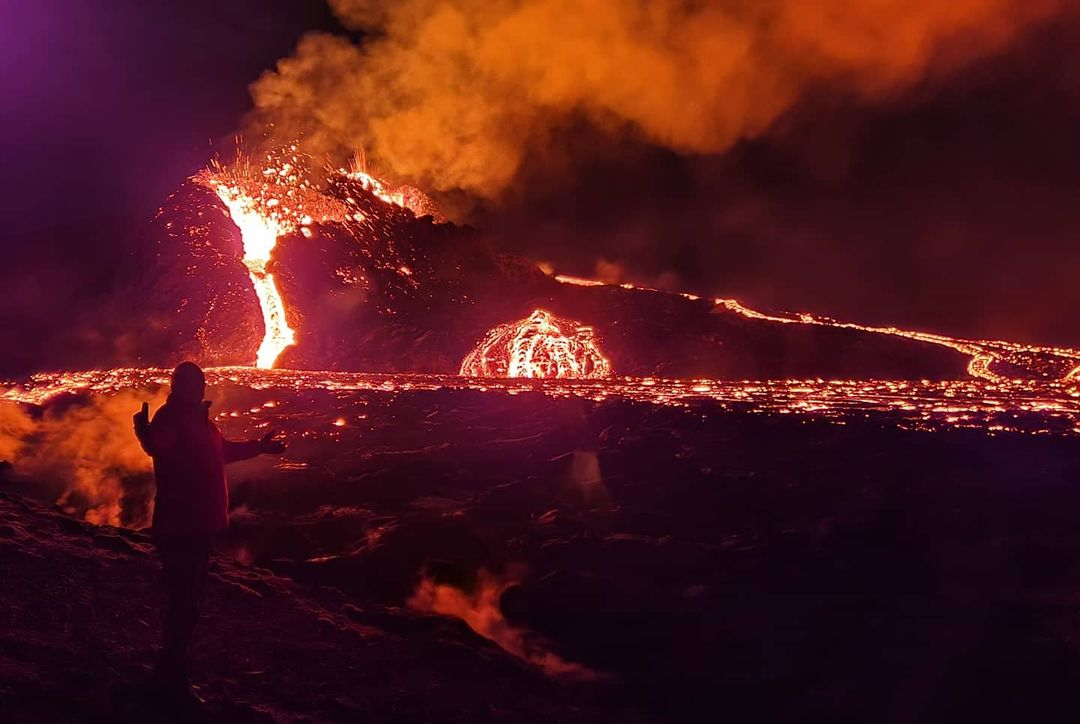 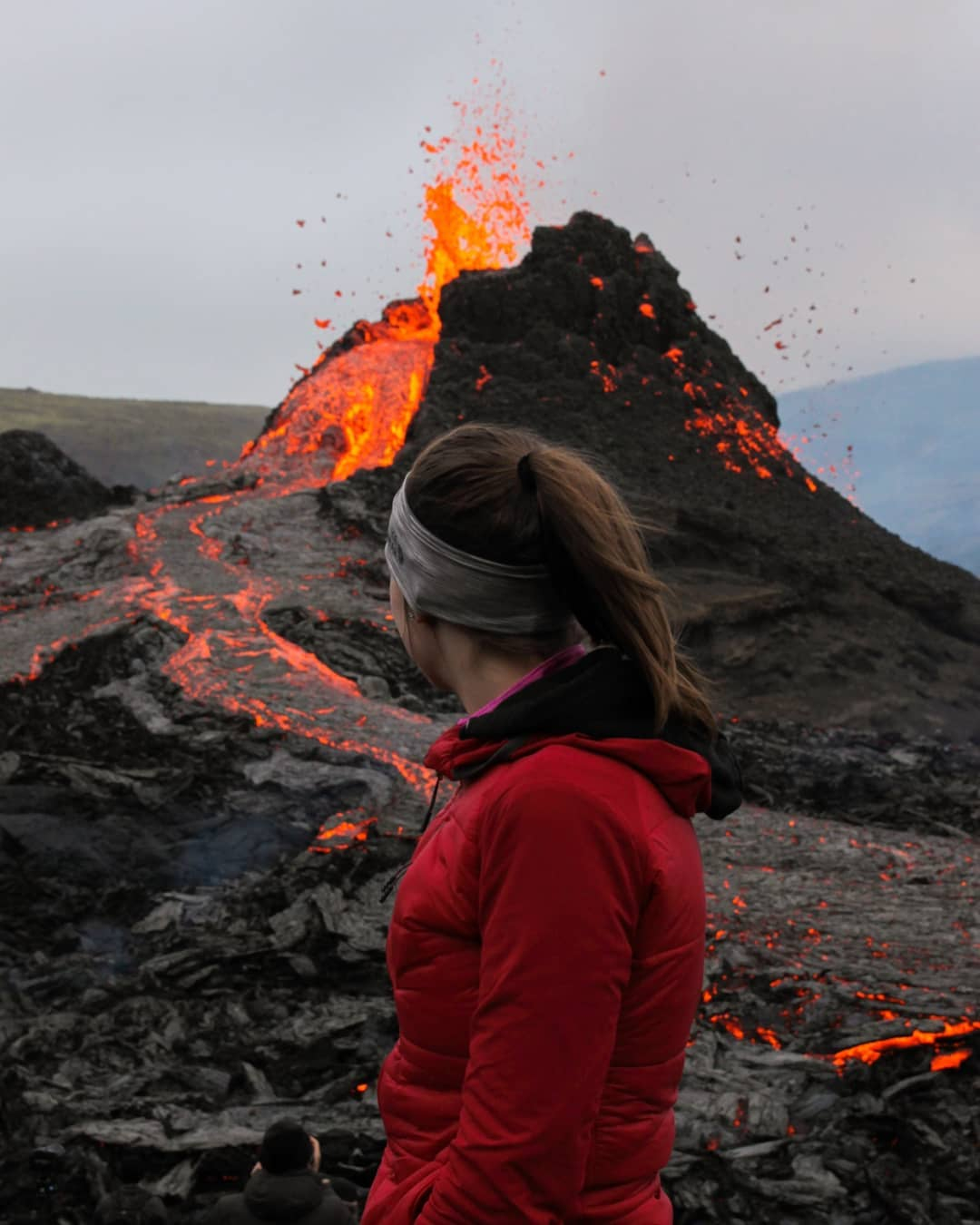 Pictures showed people smiling and posing near the dangerous mountain as it spat out hot ash and burning lava.

Ulvar Kari Johannsson, 21, described the sights and smells at the erupting mountain.

He said: "It's absolutely breath-taking.

"It smells pretty bad. For me what was surprising was the colours of the orange – much, much deeper than what one would expect."

According to the Icelandic Meteorological Office, the eruptive fissure, which is the vent which the lava is spat out of, is around 500-700 metres long.

Experts say the activity at the site has "somewhat decreased" in recent days – however the lava still poses a "local hazard."

The meteorological office tweeted: "Gas pollution is not expected to cause much discomfort for people except close up to the source of the eruption."

There are concerns about ash clouds due to the volcano's proximity to Keflavik International Airport, although no structures are in immediate danger and no evacuations are necessary.

In 2010, ash clouds from the Eyjafjallajokull volcano grounded more than 100,000 flights worldwide.