IKEA has been accused of using wood linked to illegal logging in protected Russian forests to make its children’s furniture for a decade.

A probe by Earthsight claims the retailer inadvertently sourced pine from firms responsible for illegally logging some four million trees in Siberian forests for ten years.

The report claims the Sundvik children’s range, which includes chairs, tables, beds and wardrobes, and the Flisat doll’s house are among the items likely to have been tainted with illegal Russian wood. Furniture of this type is bought every two minutes globally, according to the activists. 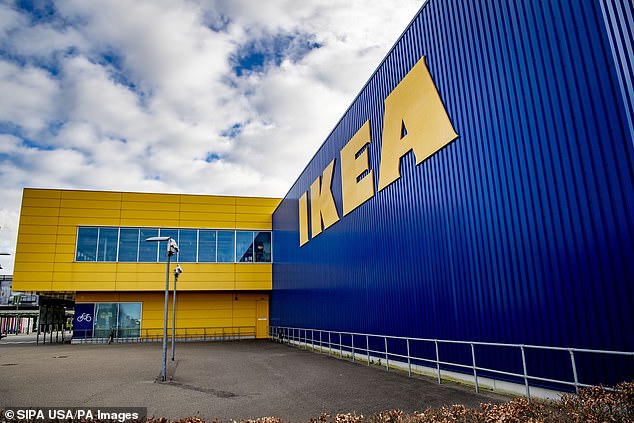 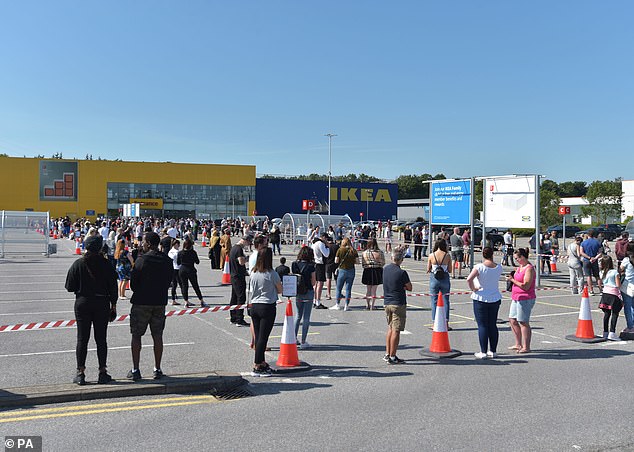 Furniture of this type is bought every two minutes globally, according to the activists

Earthsight alleged that suppliers to Ikea are guilty of several environment law breaches – such as clearing more forest than allowed and logging protected zones under the false pretext that trees were diseased under a practice known as sanitary logging.

Nevertheless the wood had been deemed legal by the Forest Stewardship Council.

Ikea said it ceased business with one suspect Russian supplier earlier this year and since then had also stopped buying sanitary felled wood from all operators in Russia’s Far East and Siberia districts.

It said: ‘There can be no room for the abuse of sanitary felling anywhere in the world, and this ban will remain in place until the system is sufficiently strengthened.’