Illinois Gov. J.B. Pritzker granted a sentence commutation Thursday to a 57-year-old inmate who has served nearly three decades behind bars following his conviction in a 1990 Chicago double murder case.

The Democrat governor’s move came after a Cook County judge ruled last year that Gerald Reed should remain in prison because his rights were never violated, as he had claimed, according to The Associated Press.

Reed had argued that Chicago police detectives tortured him so he would confess to the crimes, but Judge Thomas Hennelly ruled prior to a scheduled retrial in 2018 that his allegedly coerced confession was never used against him in court, so Reed suffered no infringement on his rights. 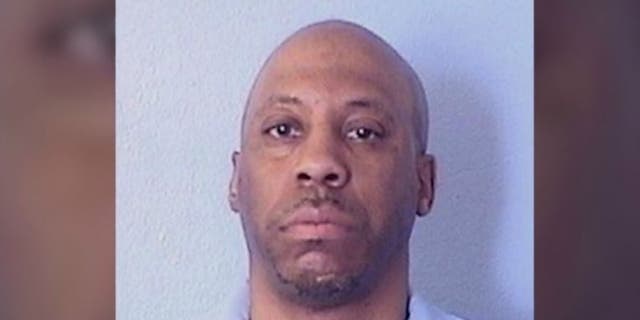 A co-defendant in Reed’s case, David Turner, is serving a life sentence for the murders. Turner never alleged being mistreated by police, the Chicago Tribune reported.

The defendants had been convicted in the deaths of Pamela Powers and Willie Williams, and prosecutors linked Reed to the murder weapon through ballistics evidence, the AP reported. 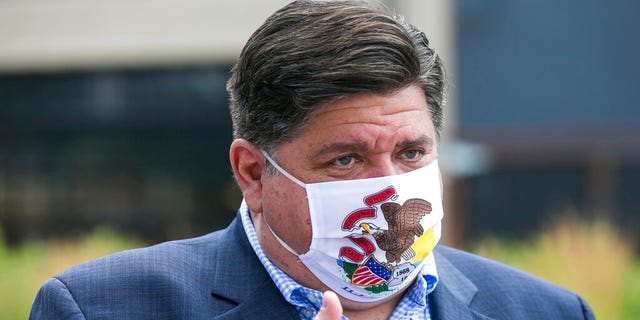 Special Prosecutor Robert Milan has argued that the ballistics data and other evidence was enough to prove Reed’s guilt.

Milan noted that Pritzker’s office did not notify him or the victim’s families about the governor’s decision to release Reed, the Chicago Tribune reported.

“Clearly, in Illinois, violent offenders are treated with more respect than the victims of crime,” Milan wrote in a statement, the newspaper reported.

“Clearly, in Illinois, violent offenders are treated with more respect than the victims of crime.”

Reed’s attorneys have noted that the murder investigation was handled by detectives who worked under notorious police Commander Jon Burge, whose crew was associated with torture incidents between 1972 and 1991. Over the years, the city of Chicago has paid tens of millions of dollars to victims of Burge, who died in 2018, the AP reported.

Defense attorney Elliot Zinger said he will continue pushing for Reed’s conviction to be vacated.

Another defense attorney, Sheila Bedi, said Reed would soon be released from Stateville Correctional Center and that Pritzker’s commutation “does not mean Mr. Reed has abandoned his effort to clear his name.”