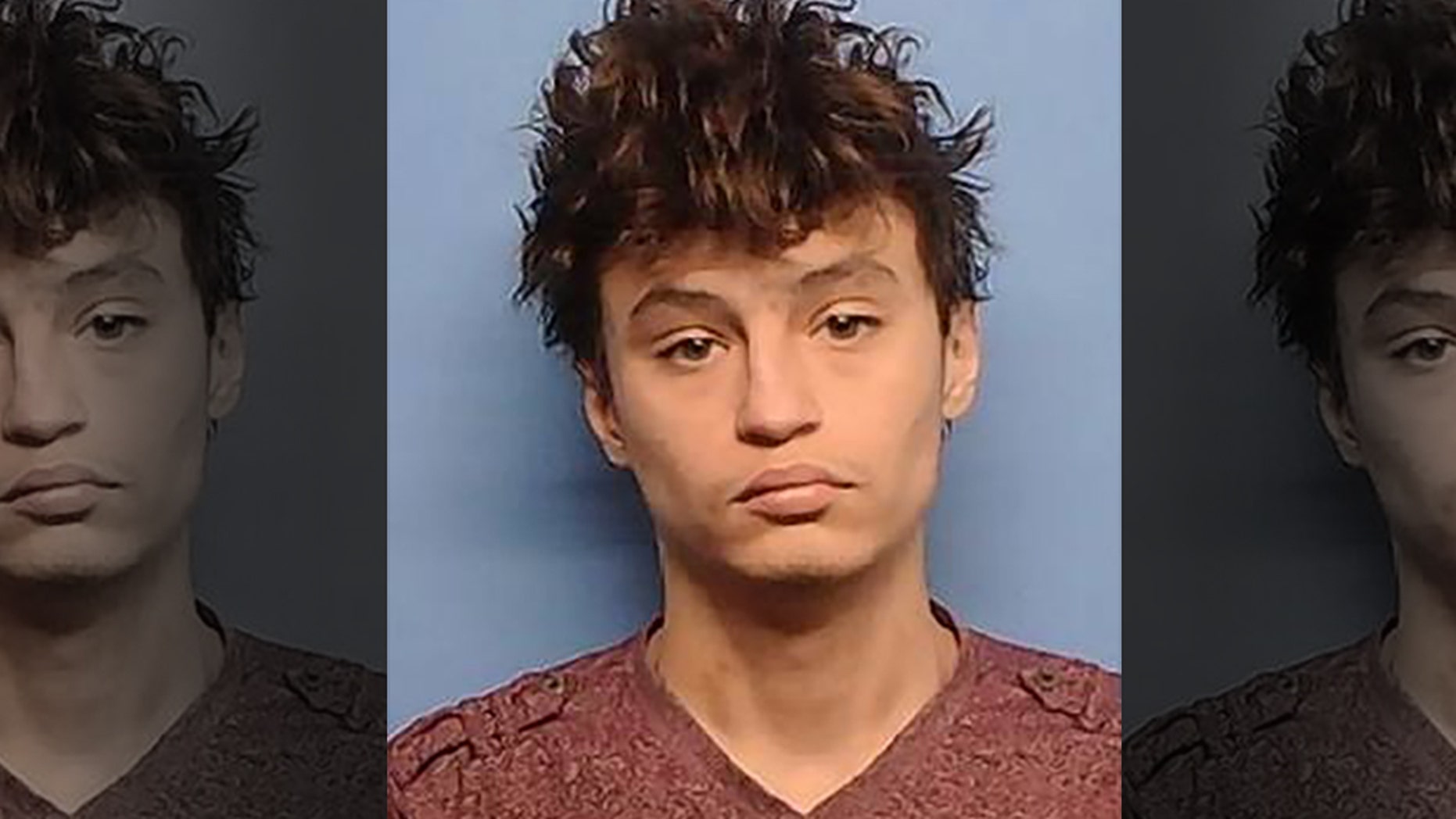 Prosecutors in Illinois plan to seek a life sentence for a man who allegedly killed his girlfriend's daughter after she spilled juice on an Xbox video game console.

Fair took the child to a hospital and claimed she fell and hit her head, prosecutors said. He later reportedly admitted that he shook Mendez "really hard" and beat her because she spilled juice on the console.

Fair allegedly kicked Skylar down a hallway as part of her punishment. He reportedly brought her to the hospital after she passed out during the attack.

Doctors tried unsuccessfully to relieve the swelling in Mendez's brain and she died days later.

Fair was indicted by a grand jury on Wednesday on four counts of first-degree murder and is being held on $5 million bail at the Lake County jail.

The 19-year-old's attorney told The Associated Press on Sunday that he's confident his client will eventually be acquitted.

Prosecutors announced Thursday their intention to seek a natural life sentence for Fair if his case goes to trial. He's scheduled to be arraigned on Feb. 17.