Arizona’s governor is calling for stronger protections for people with disabilities in the wake of a sexual abuse scandal at a long-term care facility.

Gov. Doug Ducey issued an executive order on Wednesday that will lead to increased oversight and better protocols for preventing, recognizing and reporting abuse and neglect at health care facilities, according to a statement.

“All Arizonans deserve to be safe — and we have a special responsibility to protect those with disabilities,” Ducey said in the statement. “This executive order provides increased accountability and stricter oversight, ensuring our most vulnerable are safe and protected. There’s more that needs to be done to ensure Arizona is guarding against abuse and neglect.” 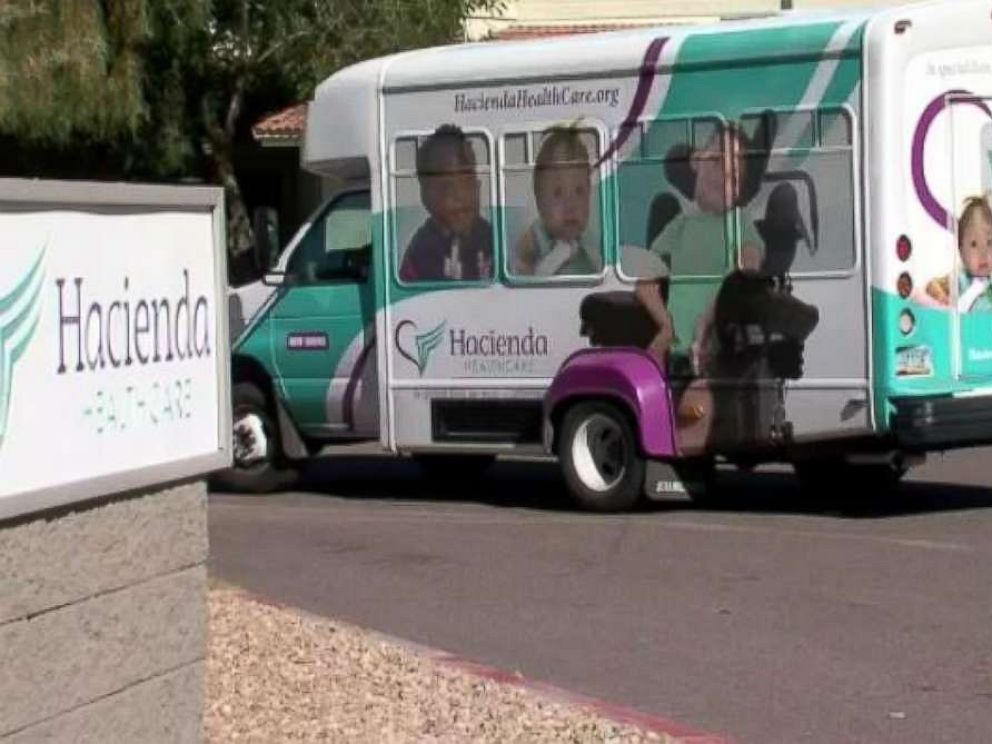 Ducey called on the Arizona Health Care Cost Containment System, the Department of Health Services and Department of Economic Security to develop training on preventing abuse and neglect in the disability community, according to the statement.

The order came a day after Nathan Sutherland, a 36-year-old former nurse, pleaded not guilty to sexual assault and abuse charges after he allegedly raped and impregnated an incapacitated patient at a Phoenix long-term care facility.

The 29-year-old woman, who’s been comatose for more than a decade, gave birth to a baby boy at Hacienda Healthcare in Phoenix on Dec. 29, sparking allegations of sexual abuse and concerns about patient safety.

Investigators said Sutherland’s DNA matched a sample from the woman’s newborn. Employees at the facility said they had no idea she was pregnant. 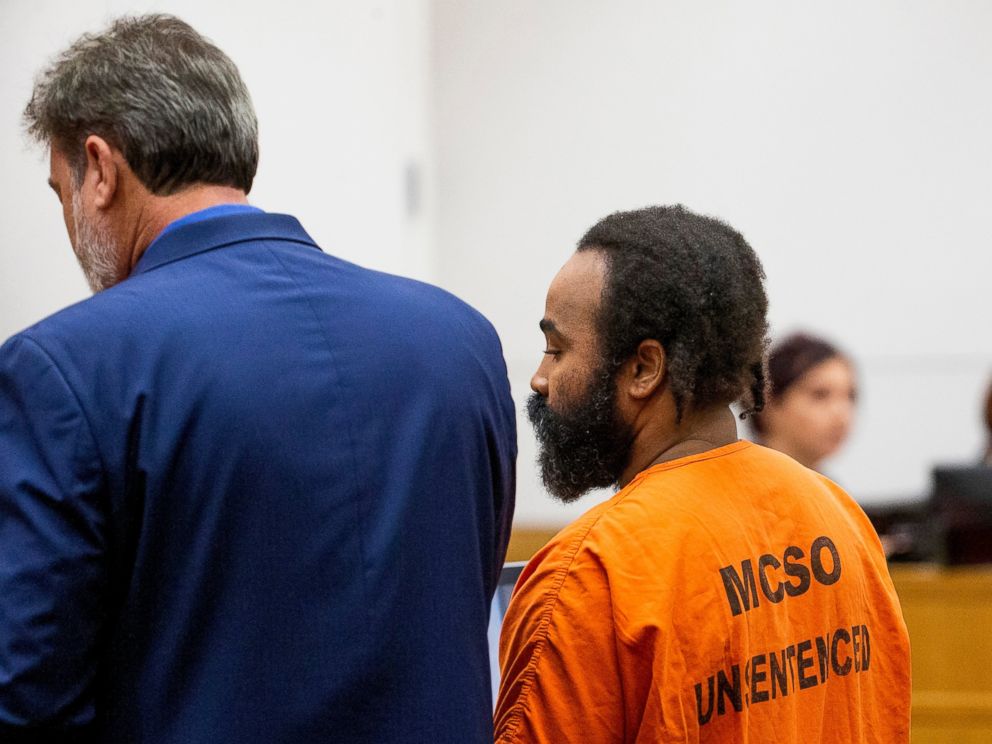 Ducey also requested an inquiry into how Hacienda employees didn’t notice that the patient had been raped, according to a letter sent to the state’s Attorney General Mark Brnovich.

“It is unknown for how long or how many times this vulnerable victim was attacked prior to and after this instance and it may never be known due to the fact that her ability to communicate is limited,” the letter said. “Although a suspect in this crime has been apprehended thanks to the good work of the Phoenix Police Department, details continue to emerge regarding the leadership of this entity and its lack of action.”

Longtime Hacienda CEO Bill Timmons resigned in the wake of the incident, a move backed by the firm’s board of directors, and the state’s Department of Health Services said it would mandate the facility operate under stronger guidelines for the time being. 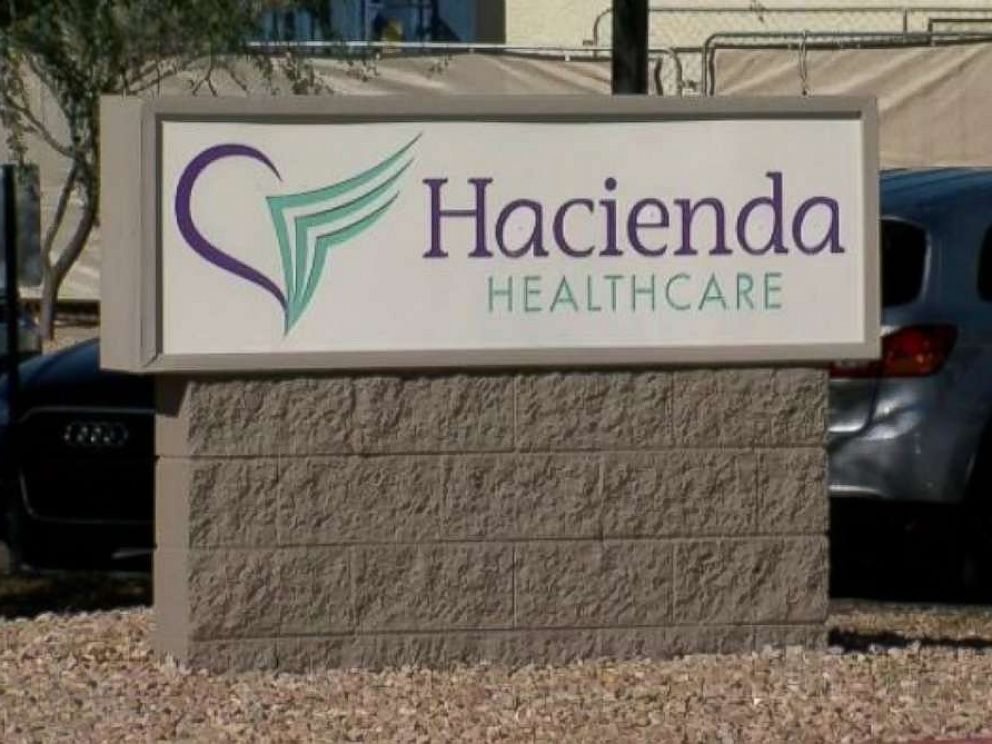 State officials are reportedly laying the groundwork to prepare for potentially moving patients out of Hacienda-operated facilities, according to ABC affiliate KNXV.

The woman’s lawyer, John Michaels, said the baby is being cared for by her family.

“The family obviously is outraged, traumatized and in shock by the abuse and neglect of their daughter at Hacienda Healthcare,” Michaels said. “The family is well aware of the intense news and public interest in their daughter’s case, but at this time is not emotionally ready to make a public statement.

“The family would like me to convey that the baby boy has been born into a loving family and will be well cared for.”