More than 430 people were killed after the collapse of a crater on the volcanic island of Anak Krakatau generated waves of up to five metres (16ft) on Saturday.

The tsunami battered coastlines on the Sunda Strait, between the islands of Java and Bali.

The images, which are created artificially using radar data, show Anak Krakatau is dramatically smaller following Saturday’s eruption after part of it collapsed into the sea. 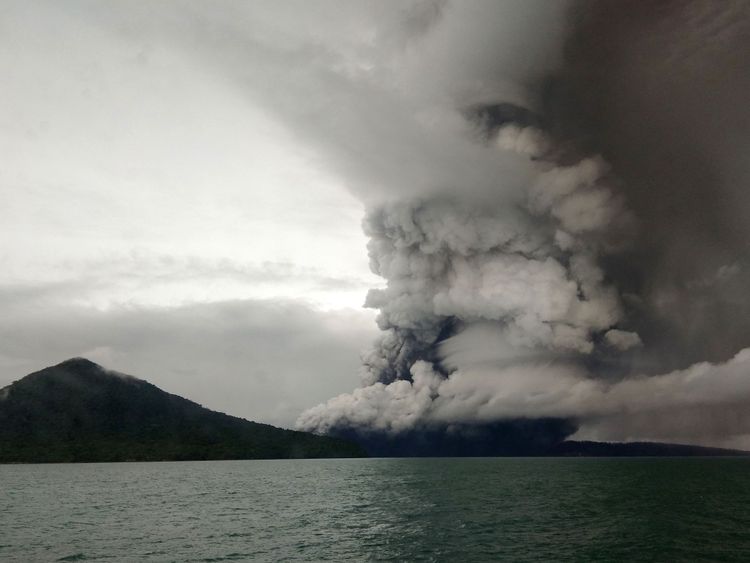 The Geospatial Information Authority of Japan (GSI) estimates that a two sq km chunk of the volcano’s southwestern flank has disappeared.

:: Indonesia tsunami: Grim rhythm as search for the missing begins

The images were taken months apart – the first on 20 August and the second on 24 December – after the disaster struck without warning. 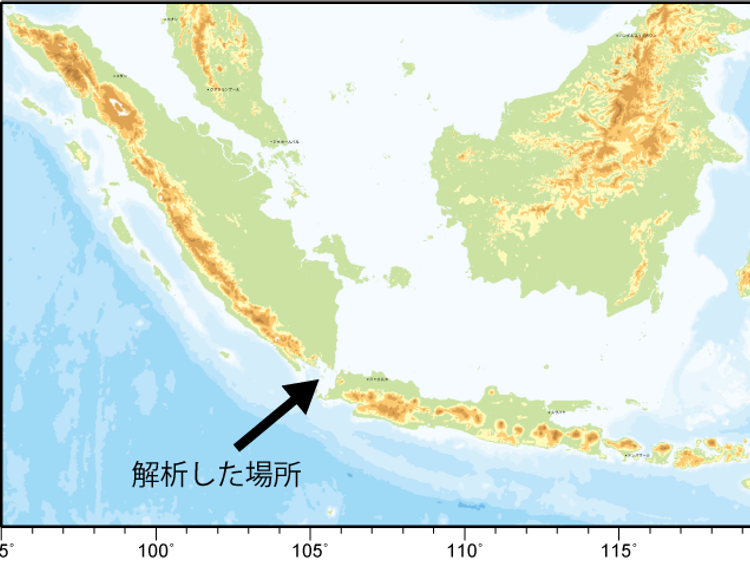 Photographic satellite images are not yet available because of cloud cover.

Dave Petley, head of research and innovation at Sheffield University, who analysed similar images from a European Space Agency satellite, said they support the theory that a landslide, most of it undersea, caused the tsunami.

“The challenge now is to interpret what might be happening on the volcano, and what might happen next,” he said.

The disaster took people by surprise in a country that regularly suffers landslides, earthquakes and volcanic eruptions.

Heavy rain and high seas have hampered the search and rescue effort. Some bodies were found at sea and at least 159 people are missing.

Indonesian authorities have since raised the danger alert level of the volcano and ordered all flights to steer clear. 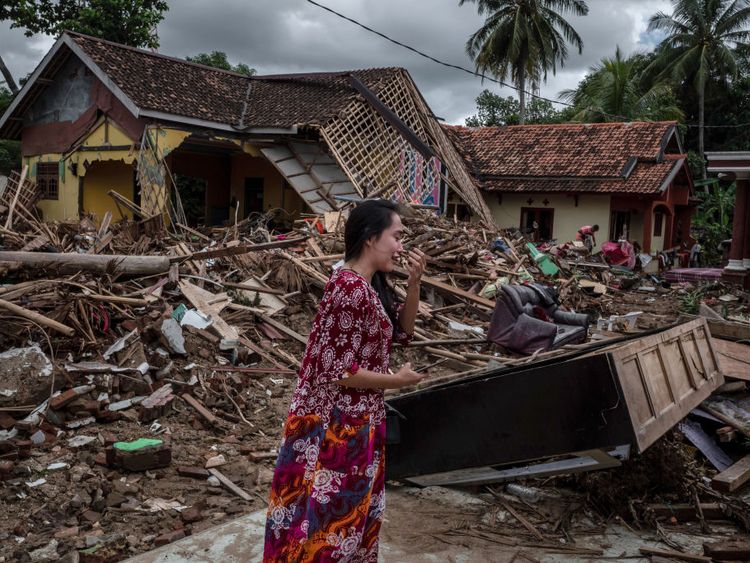 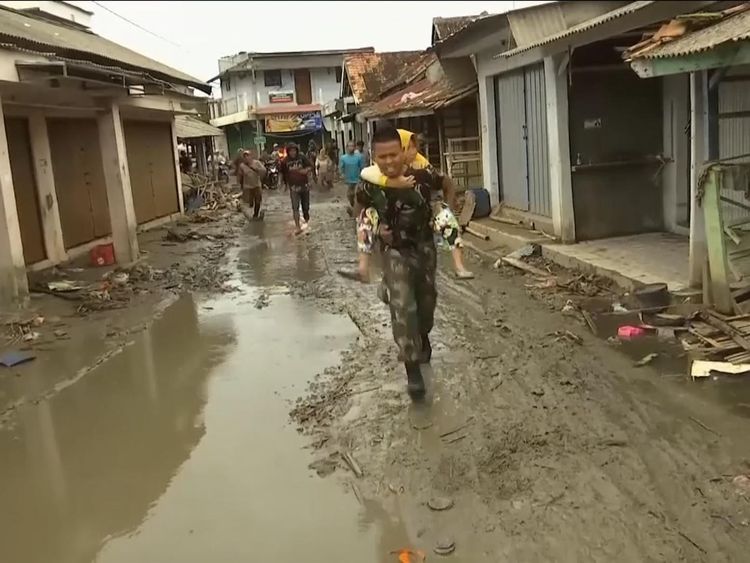 They warned that the crater of Anak Krakatau remains fragile, raising fears of another collapse and tsunami.

The government has warned Sunda Strait communities to stay away from the coastline because of the ongoing danger.

Anak Krakatau has been rumbling on and off since July but has been particularly active since Sunday, spewing lava and rocks, and sending clouds of ash up to 3,000 metres into the sky.

The new lava flows pose no immediate danger to nearby towns as the volcano is uninhabited and is surrounded by water.

Anak Krakatau, which means child of Krakatoa, is the offspring of the infamous Krakatoa volcano that affected the global climate with a massive eruption in 1883.