The waves came without warning, destroying hundreds of buildings, sweeping away cars and uprooting trees. 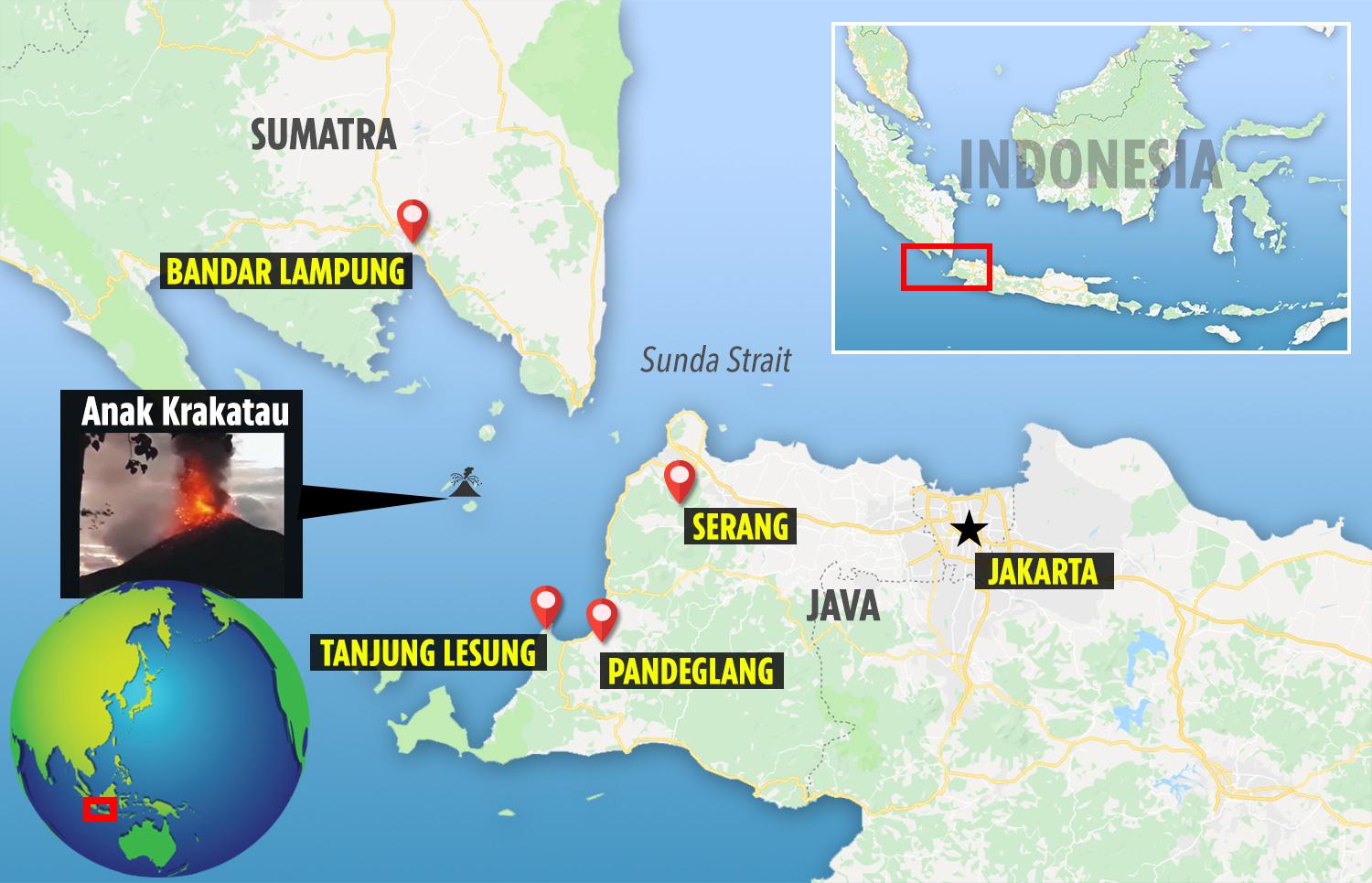 Where did the earthquakes strike?

It is believed that undersea landslides from the Anak Krakatau volcano caused them.

The volcano is situated in the Sunda Strait between the islands of Sumatra and Java and is some 97 miles from Indonesia's capital Jakarta.

Anak Krakatau means "Child of Krakatoa" because of its formation in 1930 after the eruption of neighbouring giant volcano Krakatoa.

The tsunami struck on Saturday at 9:30pm local time (2:30pm GMT) during a local holiday. 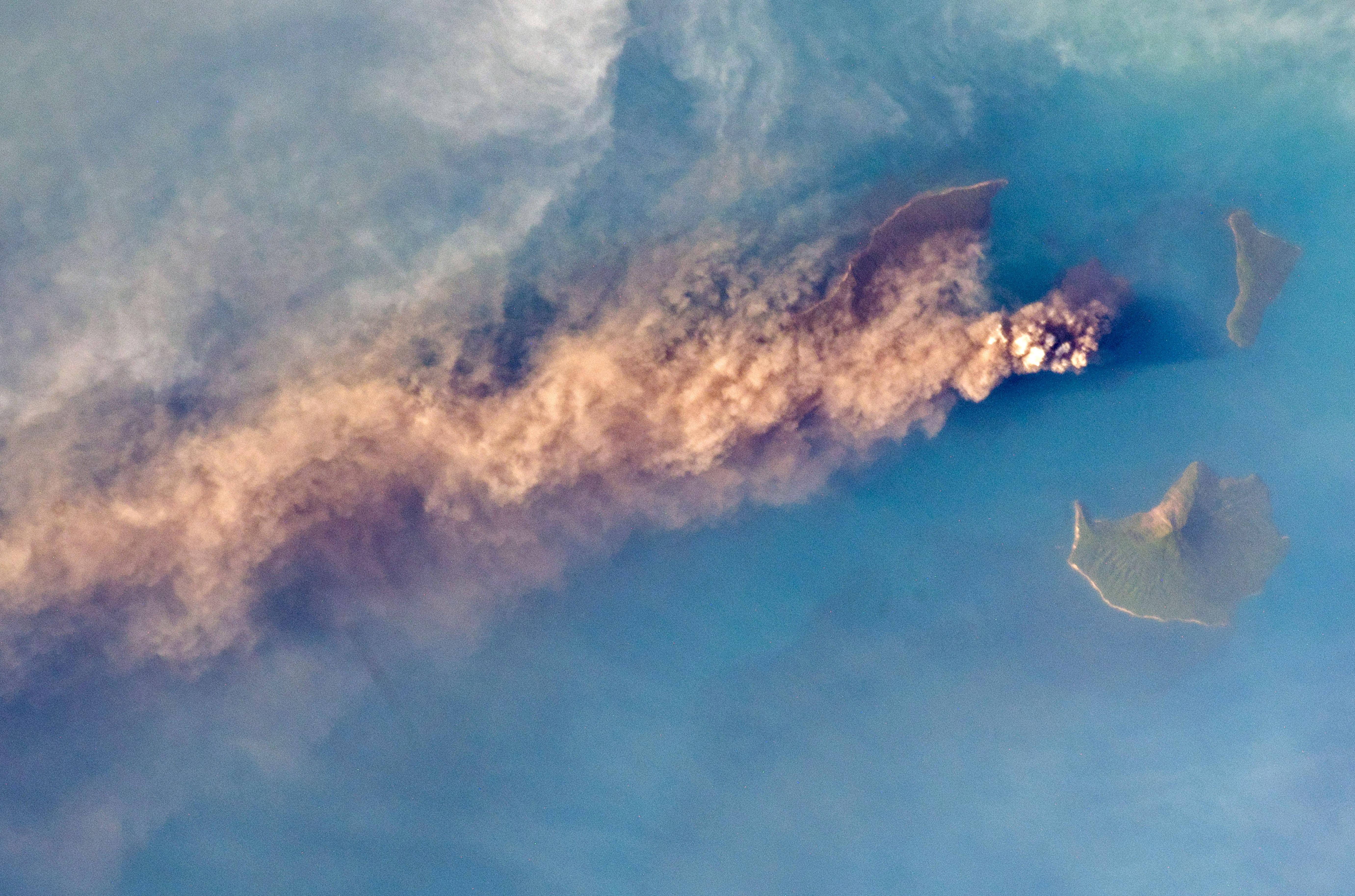 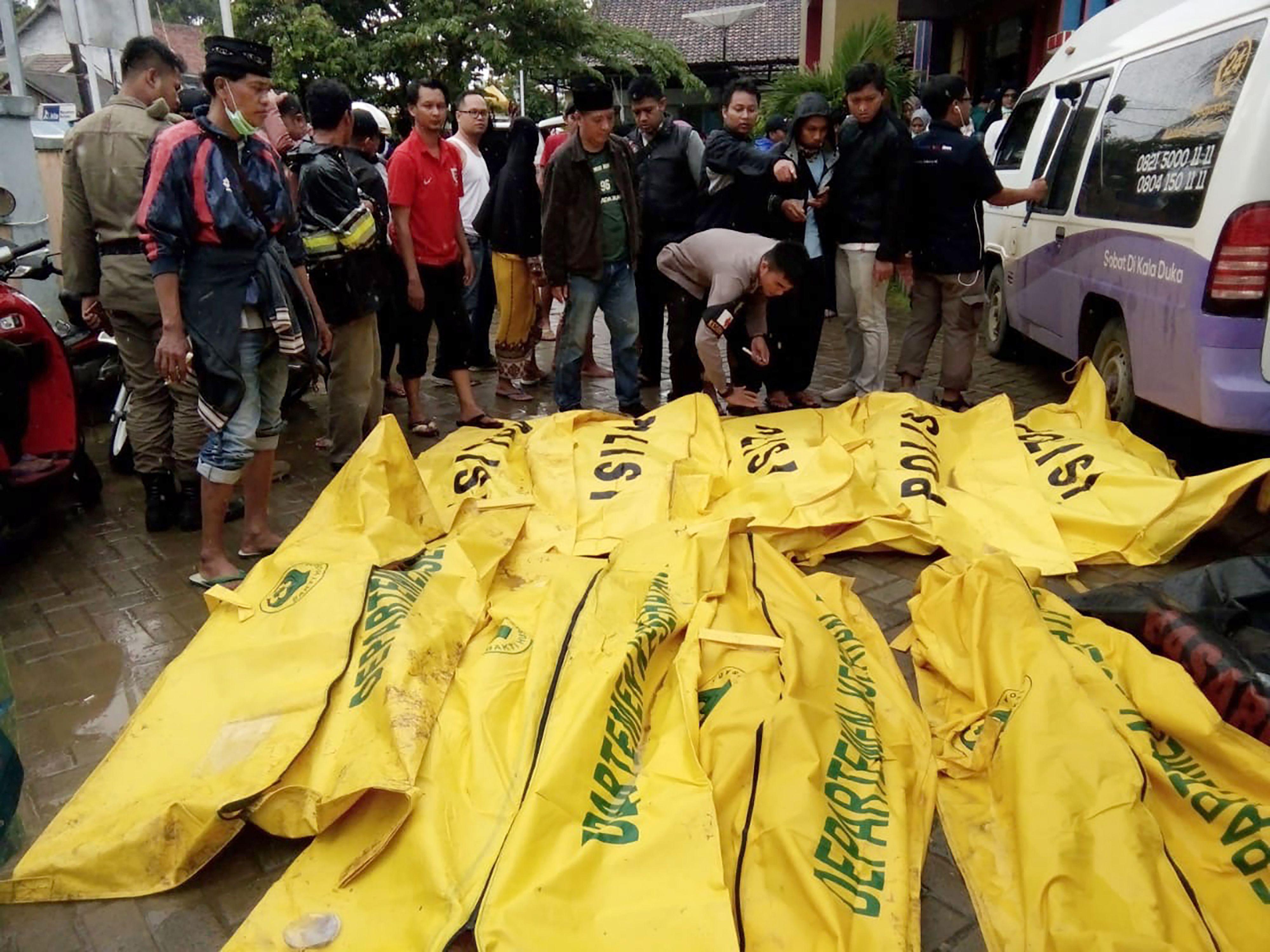 After Anak Krakatau erupted, it is thought the rock and sediment from the volcano slid into the ocean, causing massive waves to ripple towards the coast.

Has the region suffered tsunamis before?

Indonesia is vulnerable to tsunamis because of its position in the 'Ring of Fire', the line of frequent earthquakes and volcanic eruptions that circles almost the whole Pacific rim.

In September, more than 2,000 people died when a powerful earthquake hit the coastal city of Palu.

On December 26 2004, huge waves resulting from a powerful earthquake in the Indian Ocean killed about 228,000 people in 13 countries, primarily in Indonesia.