AN INFAMOUS worker's cottage where a mum and her daughters vanished in a chilling murder mystery has gone for sale.

The four-bed property in South Brisbane, Queensland, is on the market for £750,000 and has attracted several potential homebuyers despite its bloody secret. 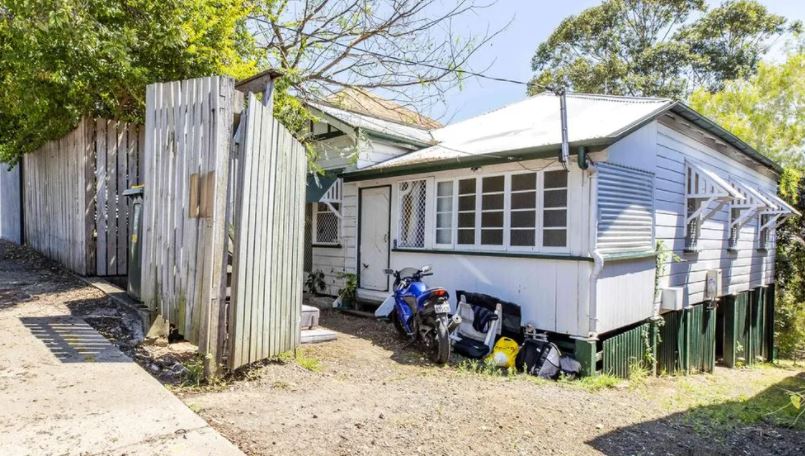 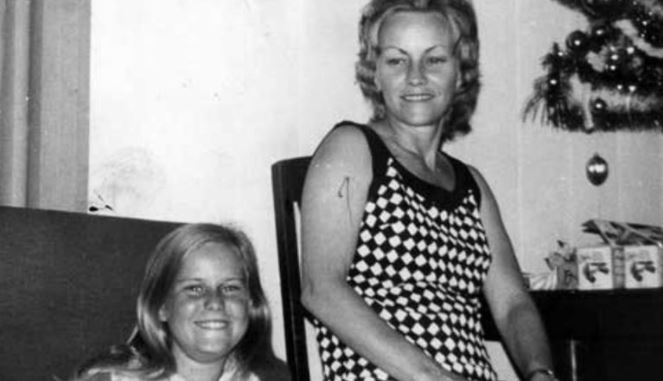 Back in 1974, Barbara McCulkin and her daughters Vicki, 13, and Leanne, 11, vanished from their home at 6 Dorchester Street.

Just a year earlier, in March 1973, the Whiskey Au Go Go fire had broken out, a tragedy in a nightclub in Fortitude Valley that left 15 people dead.

The McCulkins disappeared shortly after Mrs McCulkin told her friends she had information about her husband's Billy involvement in the incident, according to realestate.com.au.

And now their former home which is located in one of Queensland's most popular areas has gone up for sale for £750,000 ($1.4m), for the first time since 2014, when two men were charged with the McCulkins abduction and murder.

Agent Angus Commins, principal of Space Property South Brisbane, said the mystery surrounding the home as well as its location, has attracted a number of homebuyers.

He said: "We’ve had people inspect it already and there’s a tremendous amount of interest in it.

"It’s in the Brisbane State High catchment, and the West End State School catchment, Somerville House is at the end of the street."

He added that the property's bloody secret has not put potential buyers off.

"The market is manically strong, I’ve never seen it like this. It’s stronger than it was pre-GFC," he said.

Even though the four-bed property was built pre-war and it cannot be demolished, it can be renovated.

Vincent O’Dempsey and Garry Dubois were found guilty and were sentenced to life in prison three years after the trial in 2017.

The bodies of the mum and her two daughters have never been found.

Justice Peter Applegarth said "it was clear Barbara McCulkin knew enough about each of the pair's roles in night club bombings at the time for them to want to silence her."

At the time, McCulkin's first daughter Jocelyn, who was given up for adoption in 1957, made a plea for the killers to give up the location of the bodies to give the family closure, the Brisbane Times reported.

She had found out she was adopted when she was 14 and went looking for her biological mum in the 1990s.

"I guess she thought, you know, I'd have a better chance if she gave me up," she said. 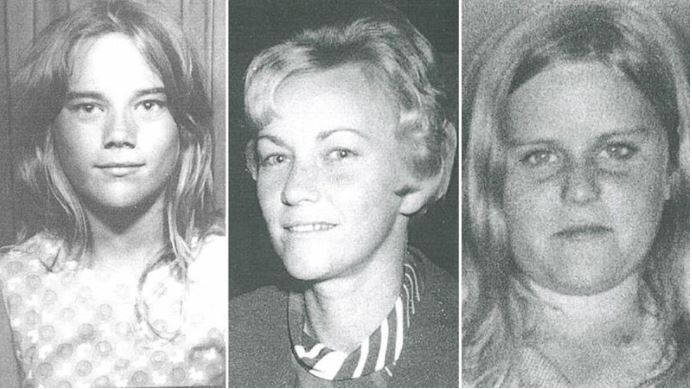 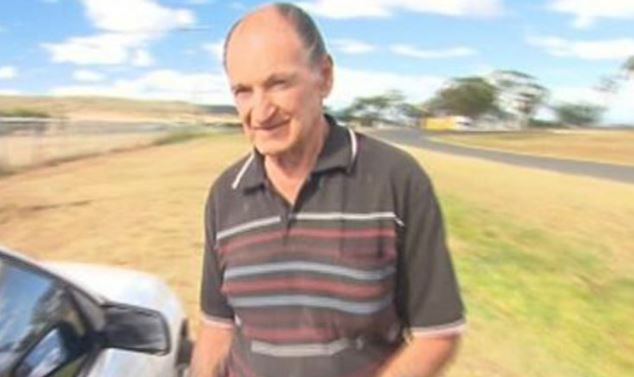