An infant and three adults were killed in a “horrific” incident at an Oregon home in which sheriff’s deputies shot and killed the suspect as he was about to take the life of another child, officials said Sunday.

Jensen said the suspect, Mark Leo Gregory Gago, 42, was shot and killed by deputies when they arrived on scene at 10:15 p.m. and saw him attempting to kill another child.

The child and another adult were injured in the attack and taken to a hospital for treatment, Jensen said. 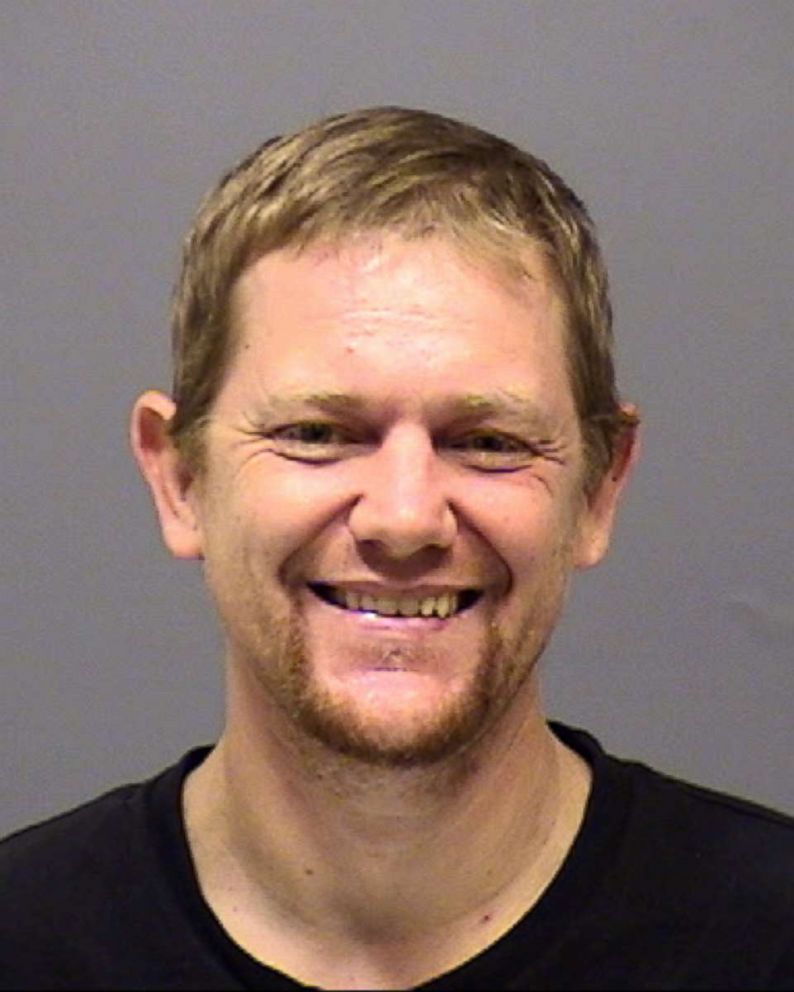 The baby was identified Sunday as Olivia Lynn Rose Gago, according to the sheriff’s office. The other victims killed were: Shaina E. Sweitzer, 31; Jerry William Bremer, 66; and Pamela Denise Bremer, 64.

The relationship between the suspect and the victims, including the baby, is under investigation.

“We do believe they were all living in the residence. They are related somehow. We’re just trying to piece that together,” Jensen said.

It was not immediately clear how Gago allegedly killed the victims, Jensen said. He said the suspect was not armed with a gun. 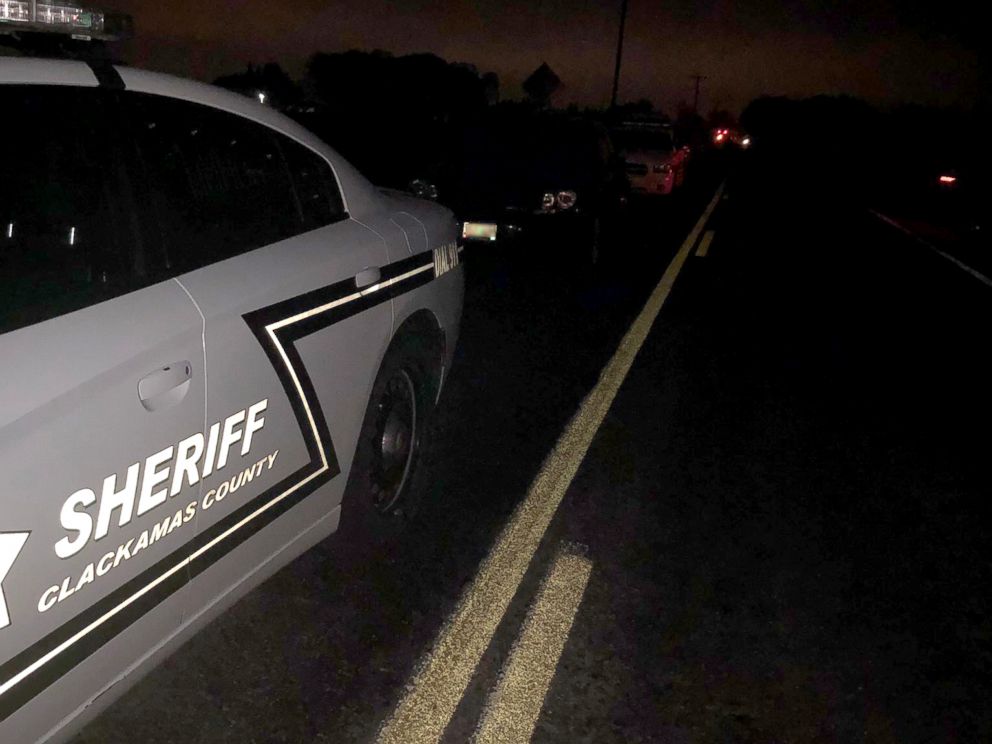 “There are numerous objects around the house that can be used as weapons,” he said. “Investigators are trying to figure out exactly what it is he used to kill four people.”

A motive in the quadruple slaying is under investigation.

“Every investigator I’ve talked to that’s been inside the residence … cannot explain just how horrific the scene is. It’s a traumatic scene just to see,” Jensen said. “This is a tough one and we want to make sure our folks are going to be OK when this is all done.” 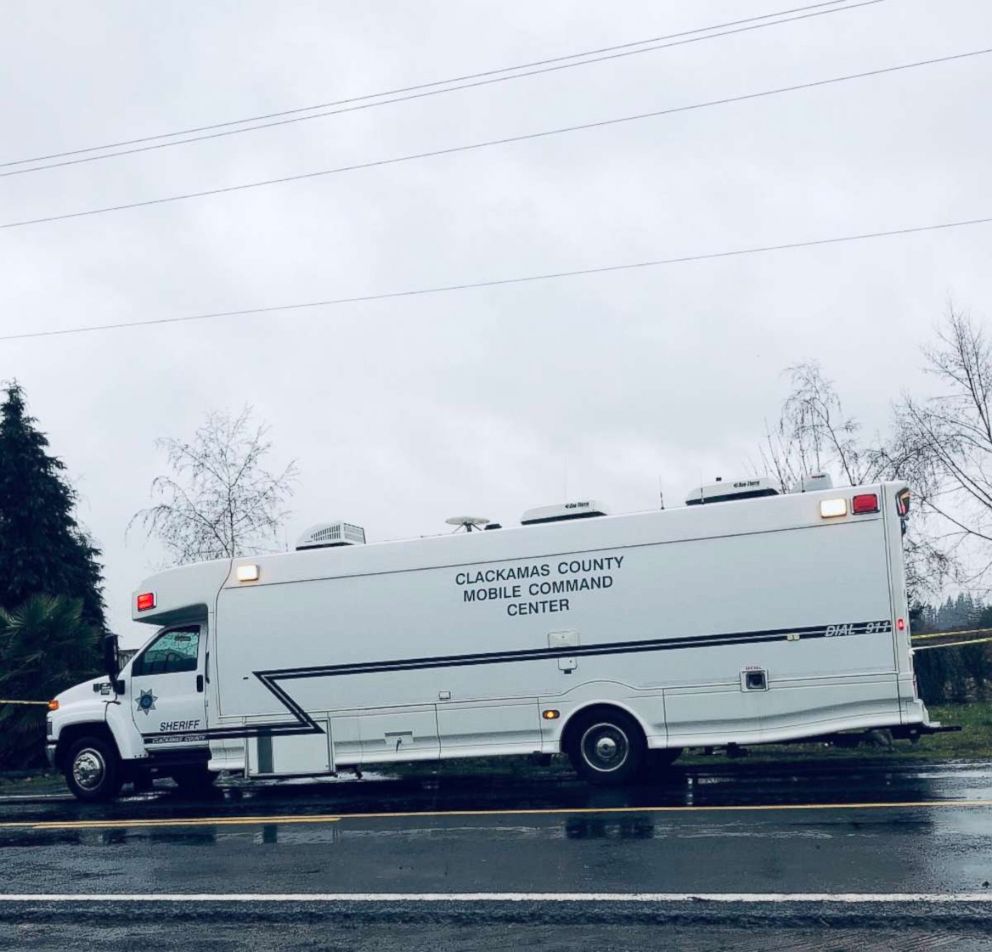 He said five deputies and a sheriff’s sergeant responded to the scene, but it was not immediately known how many fired their weapons.

“They were able to locate the suspect,” Jensen said. “At which point they were presented with a deadly force situation. Our deputies fired their service weapons, killing the homicide suspect.

“Obviously, they were trying to get there as quickly as possible to save as many people as they can,” Jensen said of the sheriff’s deputies. “They’re obviously worried about their own safety.”

He said the sergeant and five deputies have been placed on paid administrative leave in keeping with department protocol for officer-involved shooting investigations.