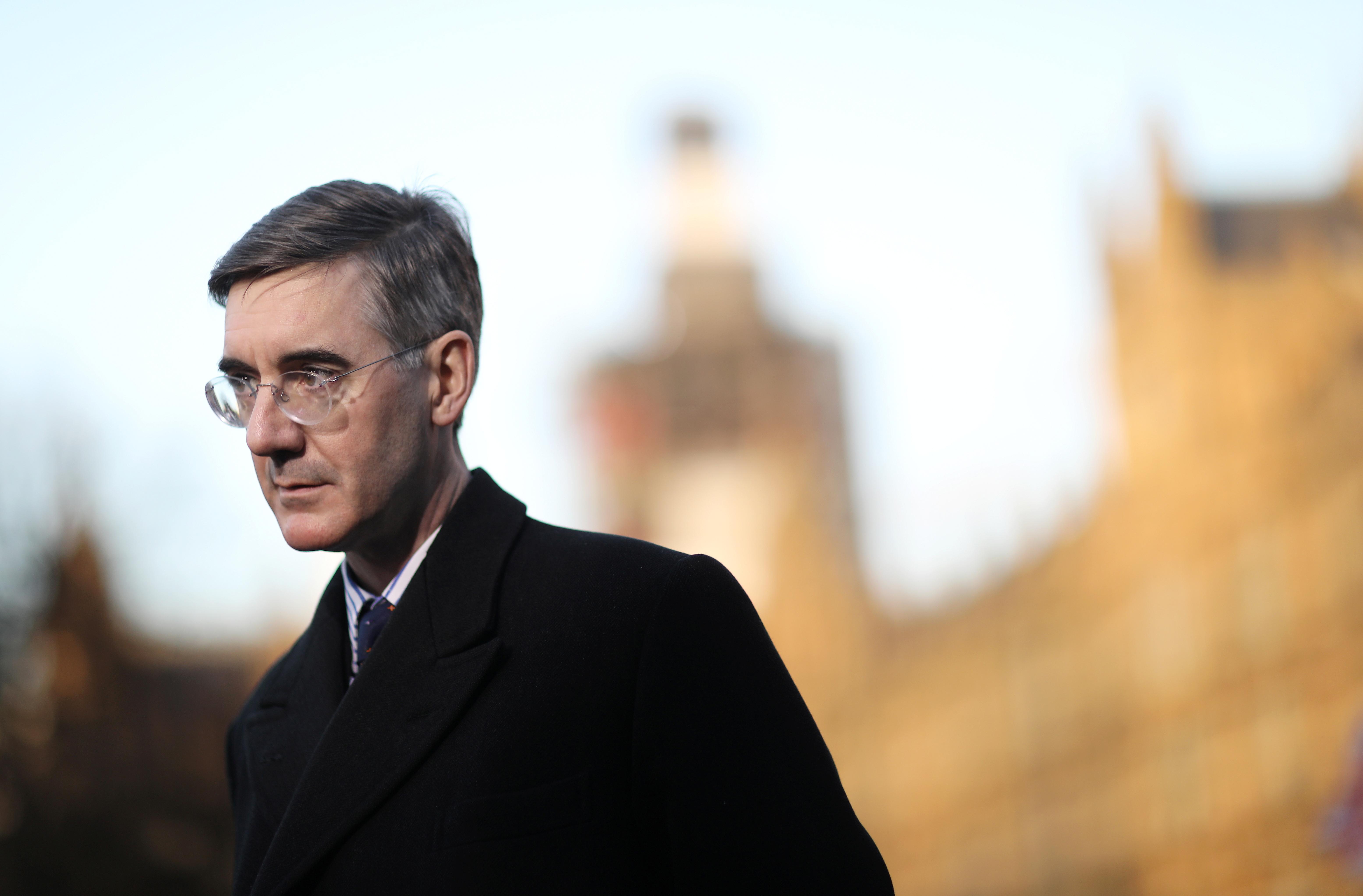 LONDON (Reuters) – Influential pro-Brexit lawmaker Jacob Rees-Mogg ruled out standing in a leadership contest if British Prime Minister Theresa May loses a vote of no confidence on Wednesday.

“If there is an election from this, I won’t be a candidate,” Rees-Mogg told reporters.

He said he would consider the confidence vote a defeat for May if she did not secure the backing of more than half of Conservative party lawmakers who are not in paid government roles.