A CONFUSING photo of a mystery mutant animal is going viral but it is actually just a cute pooch.

In the photo an animal which has been compared to a “deformed goat” appears to be lying on the floor. 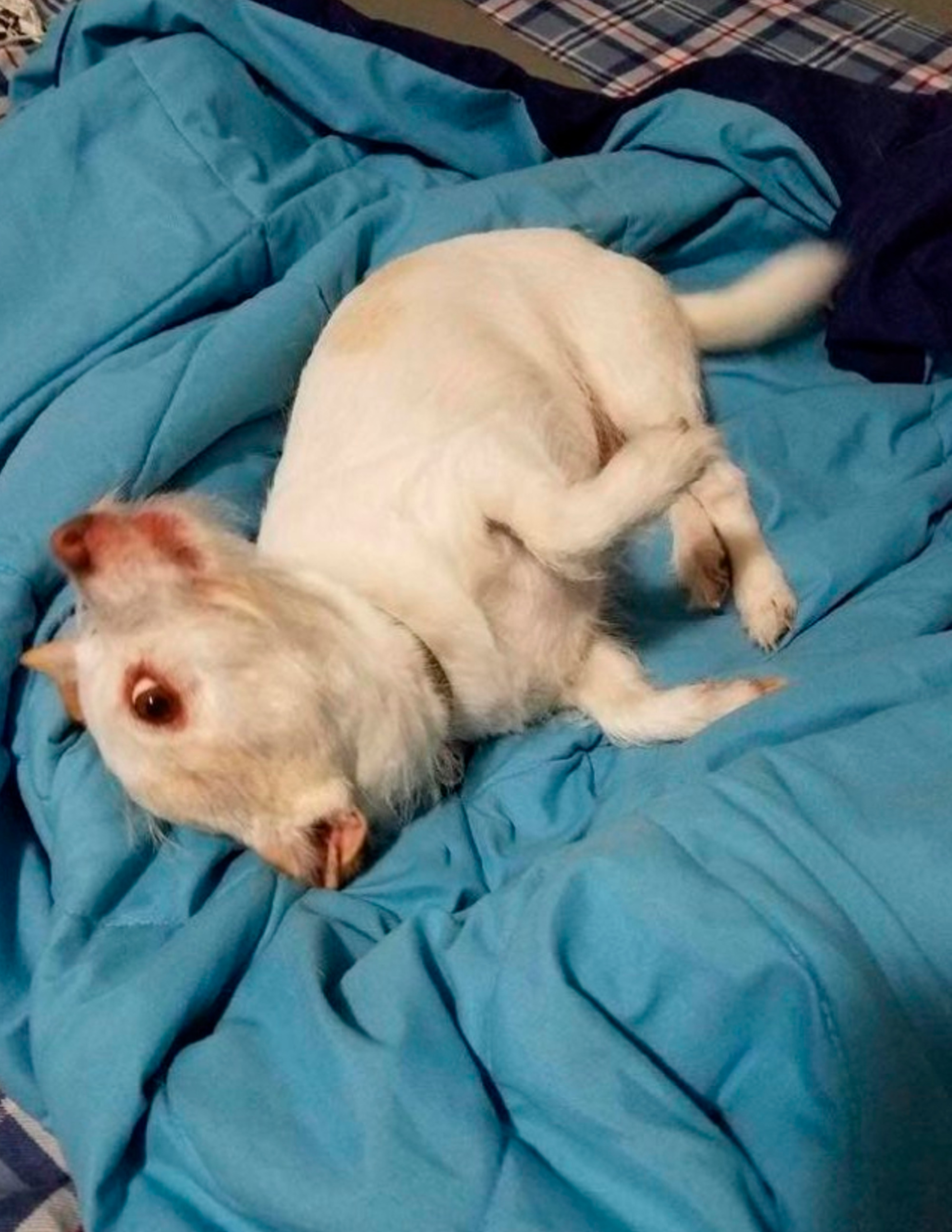 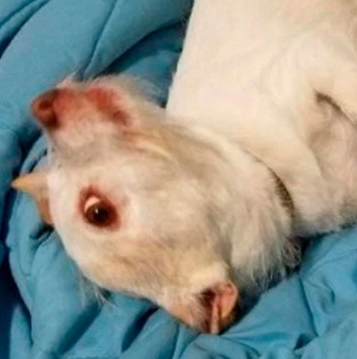 But what appears to be a mutant mouth is actually just a dog’s ear.

The confusing image has baffled many people online, such as Jerecosta7, who wrote: “I thought it was a cow with a malformation.”

While another user wrote: “I thought it was a “deformed goat”.

Another person wrote: “I thought it was a horse haha.”

One simply commented: “My head exploded.”

This isn’t the first confusing photograph of a dog to hit the internet.

One person shared an eerie photograph of a dog which looked as though it had been chopped in half. 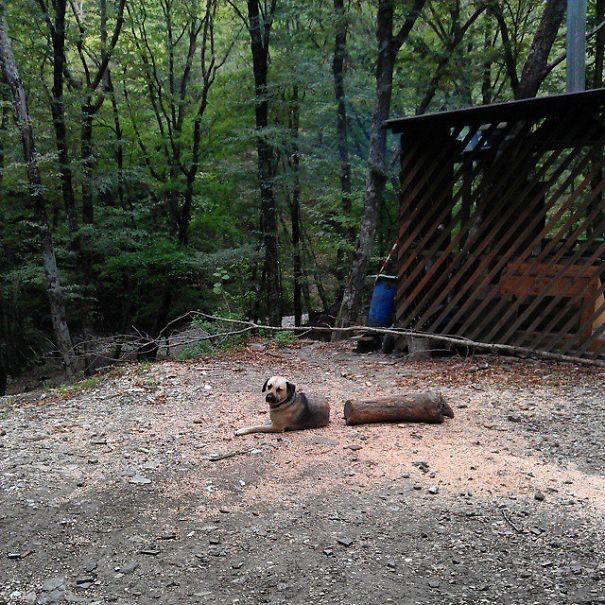 Another amused person photographed two dogs stood so close, they appeared to be look like a bizarre two-headed hybrid. 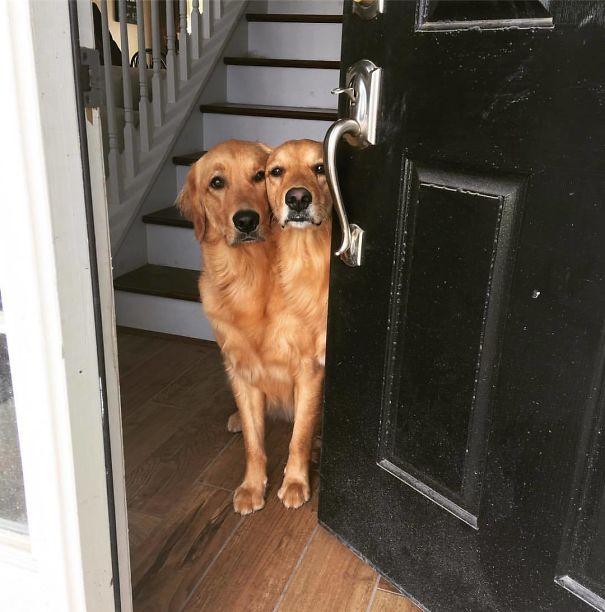 These pictures are almost as baffling as one of the most famous optical illusions, my wife or mother-in-law. 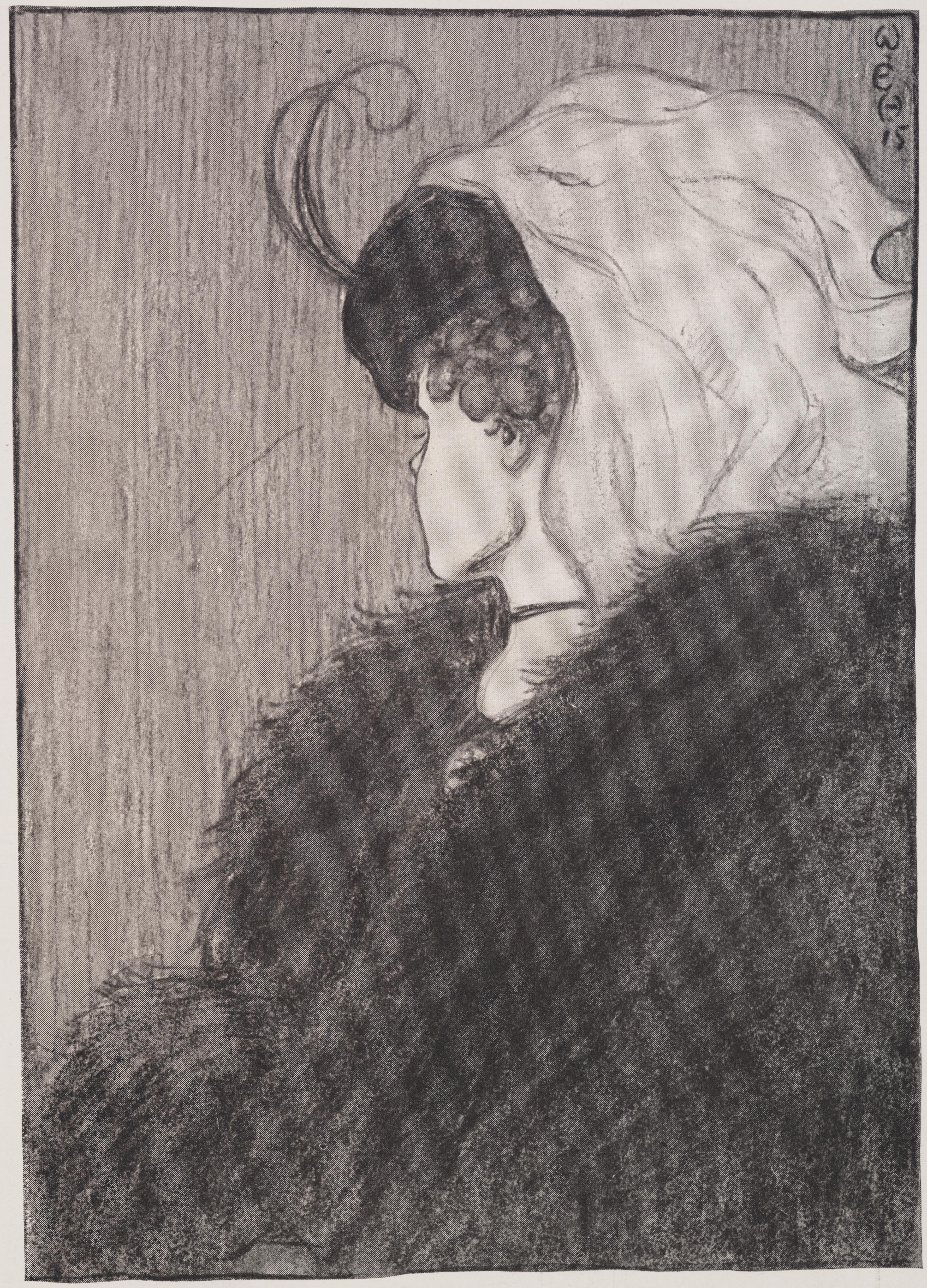