IT was a disastrous summer for President Joe Biden as he struggled with the surge of the Delta variant, hurricanes wreaking havoc across the nation, and Afghanistan falling to the Taliban.

The president's approval ratings have hit their lowest point since taking office, falling to 43% in the latest NPR/PBS NewsHour/Marist poll – down six points from July. 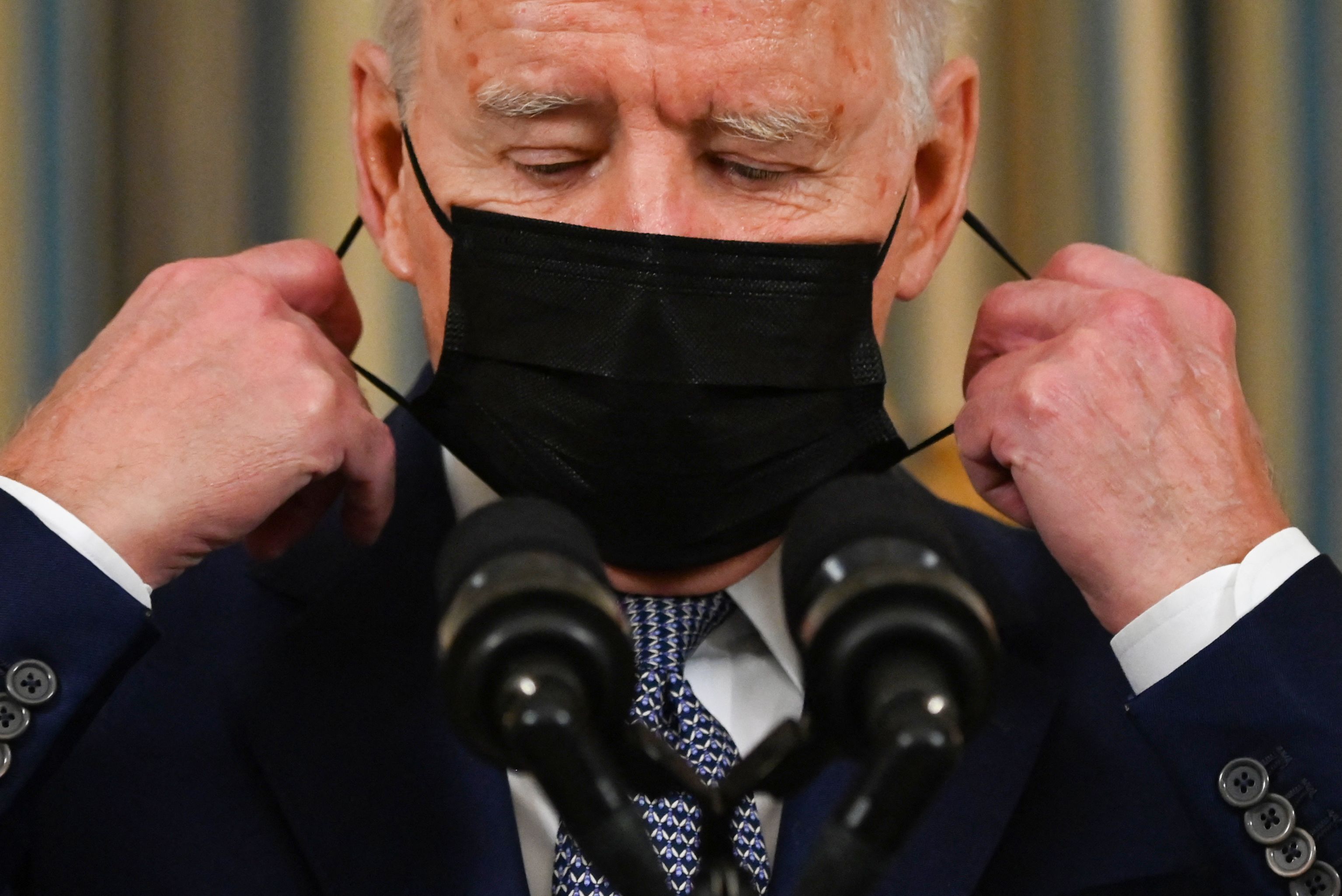 While US withdrawal from Afghanistan was popular among US voters, the Biden administration's decision to pull out while Americans and allies were left behind has taken a big toll on Biden's popularity.

Following a summer of crises and setbacks to his agenda, Biden is looking to turn the page this Fall and focus attention on his economic agenda and the nation's recovery from the pandemic.

"Certainly you can expect to hear from him more on his Build Back Better agenda, on COVID and his commitment to getting the virus under control, to speak to parents and those who have kids going back to school.” White House Press Secretary Jen Psaki told the Associated Press.

While the White House was claiming victory over the pandemic at the beginning of summer, when the vaccine seemed to promise a return to normality, Delta quickly changed the administration's plans. 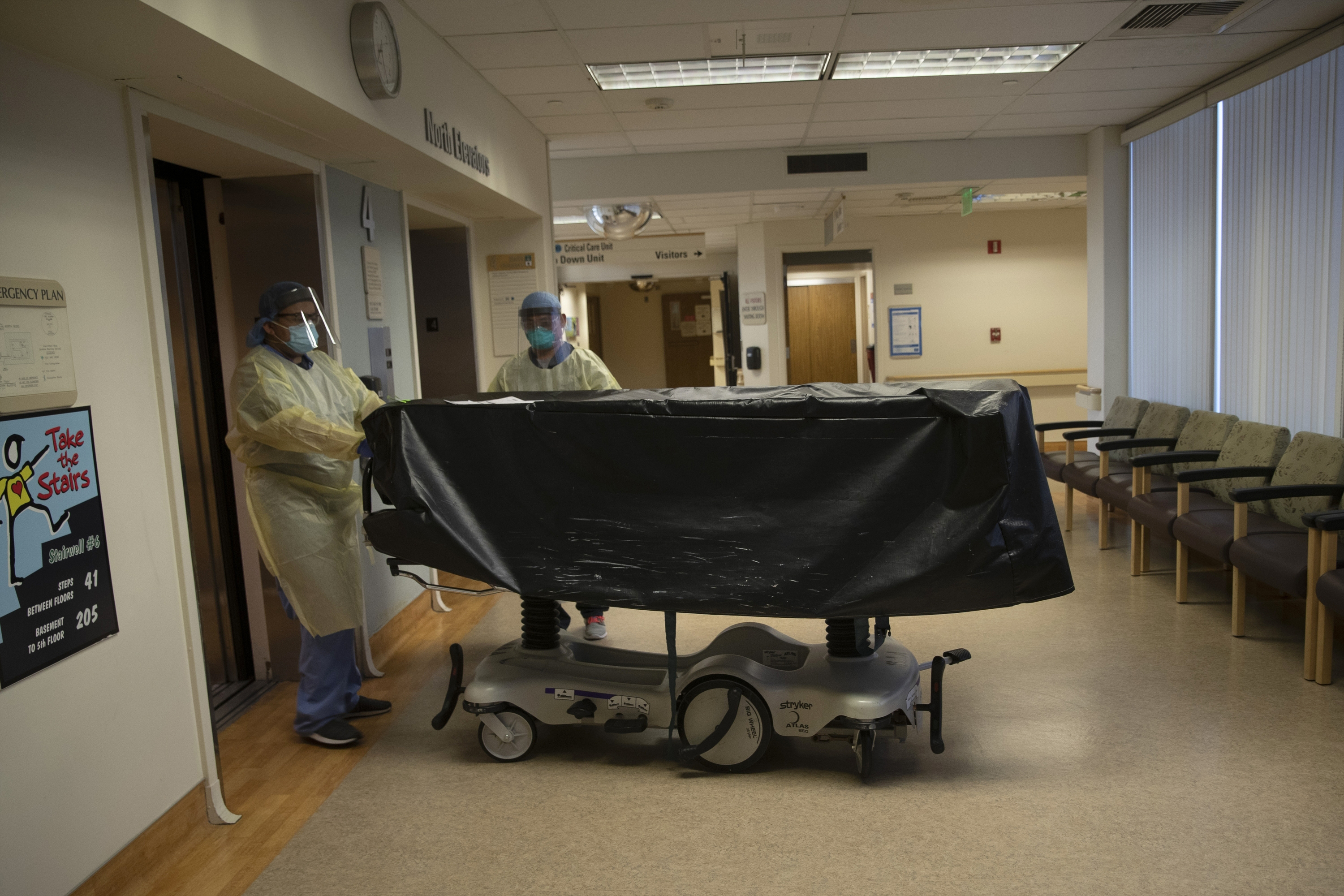 The new variant led to a new surge of COVID-19 cases, hospitalizations, and deaths, particularly in the South.

Last week Florida broke its record for the largest single-day rise in deaths, reporting 1,338 fatalities on Tuesday. The state also has the highest hospitalization rate in the country.

And experts are predicting another spike in cases is coming to the northeast as well.

This spike could happen as the administration ends two of the government's main aids for the pandemic: the expiration of the federal moratorium on evictions and the end of unemployment benefits for an estimated 8.9 million people.

TheWhite House has been attacked over what many have called a botched exit from Afghanistan following a 20-year war.

Thirteen US service members were killed in a suicide bombing attack by an ISIS-K terrorist at Kabul airport late last month, and hundreds of American citizens and allies have been left behind after the final US evacuation. 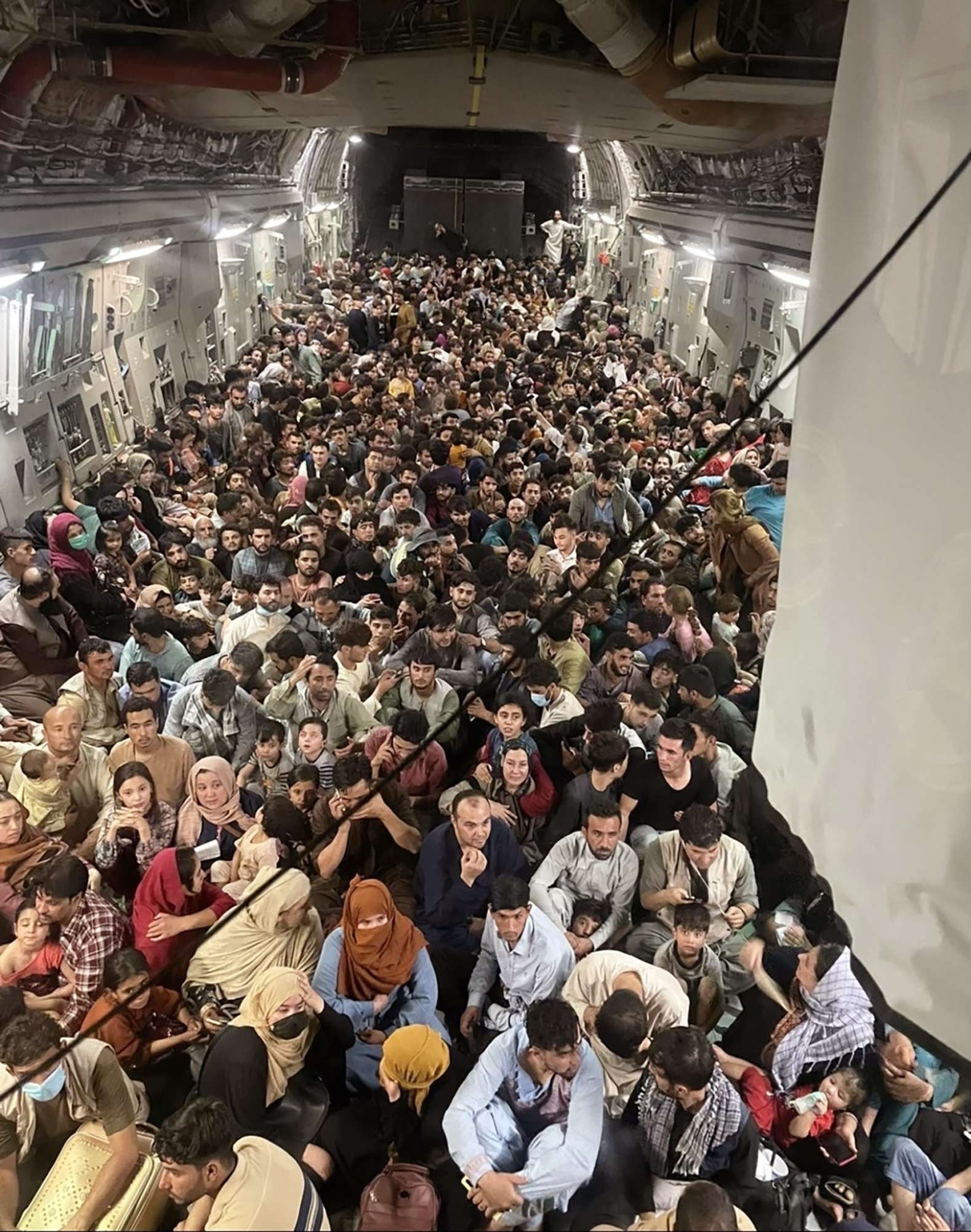 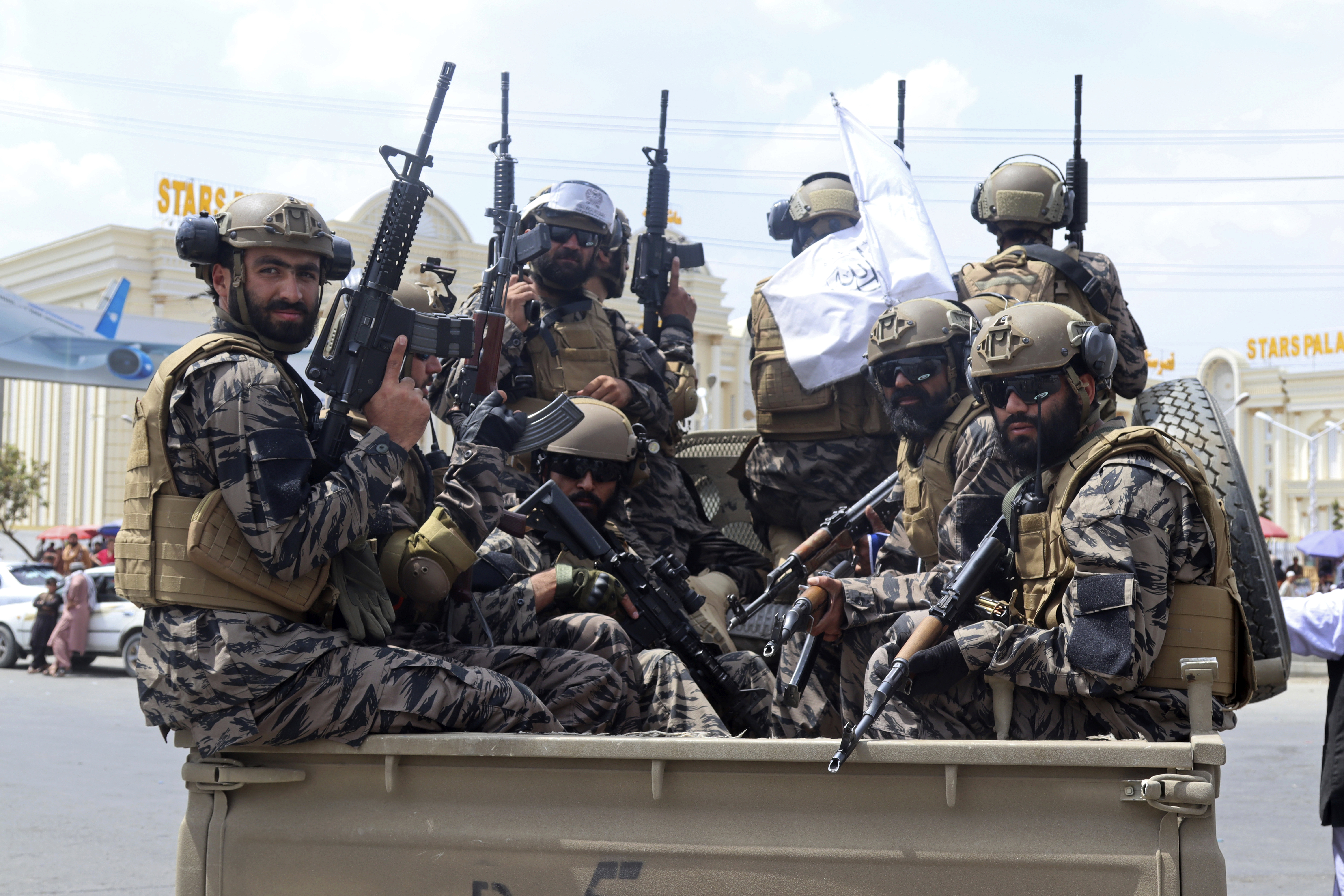 Optics on the issue are so bad that the son of a 9/11 victim has asked Biden not to visit Ground Zero on the 20th anniversary of the attack, calling the president the "killer-in-chief."

As Biden's administration hopes to move the White House's attention away from Afghanistan, the State Department and other relevant agencies are expected to take over evacuation efforts.

“President Biden desperately wants to talk about anything but Afghanistan, but Americans who are hiding from the Taliban, ISIS, and the Haqqani network don’t give a damn about news cycles, long weekends, and polling — they want out,” Republican Senator Ben Sasse told AP.

As the White House was dealing with the COVID-19 Pandemic and US withdrawal from Afghanistan, it also had to manage the destruction left by Hurricane Ida – first in the Gulf states and then in the northeast.

Ida killed 13 people in Louisiana and left at least 57 dead and four missing up the coast. 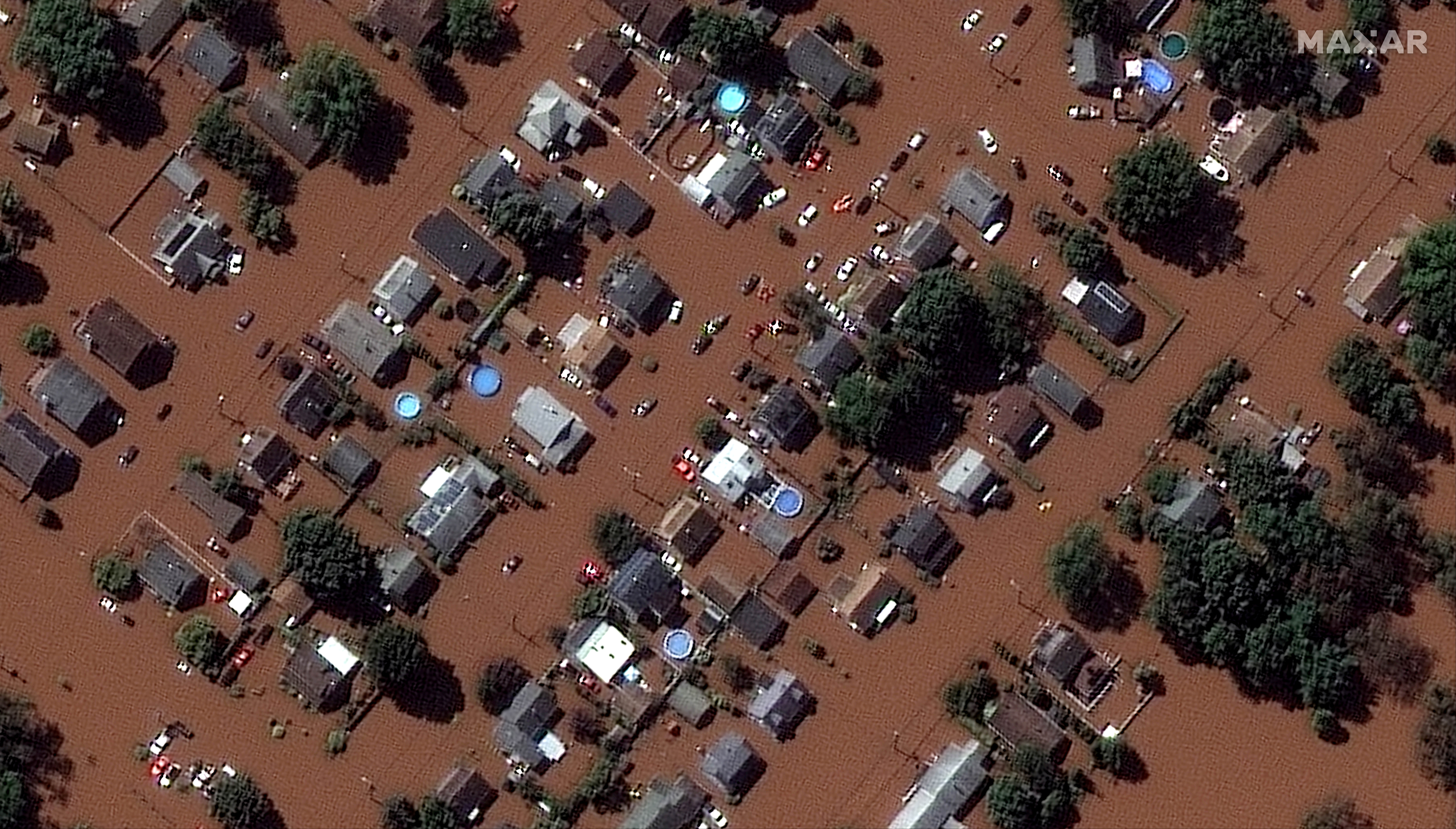 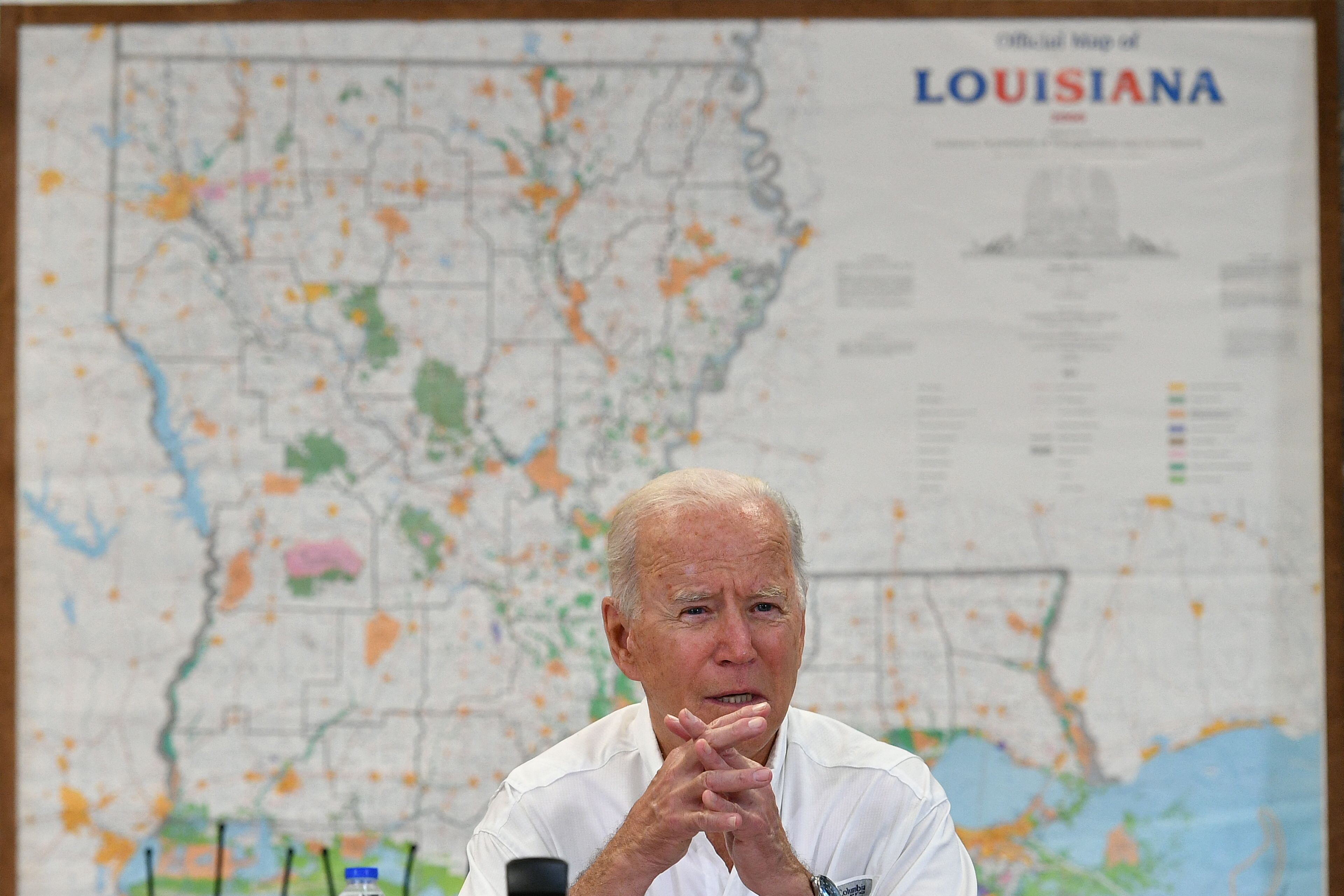 It was one of the most powerful hurricanes to ever hit the Gulf Coast. As of Monday, almost 480,000 people in Louisiana still had no power in their homes, as reported by Reuters.

In New York State, Ida caused more than $50million in damage, according to Governor Kathy Hochul.

The president was already attempting to shift the conversation in Louisiana, pivoting to an argument for his controversial infrastructure spending.

“It seems to me we can save a whole lot of money and a whole lot of pain for our constituents — if when we build back, we build it back in a better way," he said, according to the AP.

Biden was criticized after his visit to Louisiana after he was spotted pocketing a cheat sheet of local officials and their photos with scripted talking points as he toured Ida damage.

To close off a summer of chaos, the August jobs report fell far below the 720,000 new hires that were expected, per CNBC.

On Friday Biden said he was hoping for a better number but blamed the disappointing numbers on the Delta variant and called on Americans who still haven't gotten vaccinated to do so. 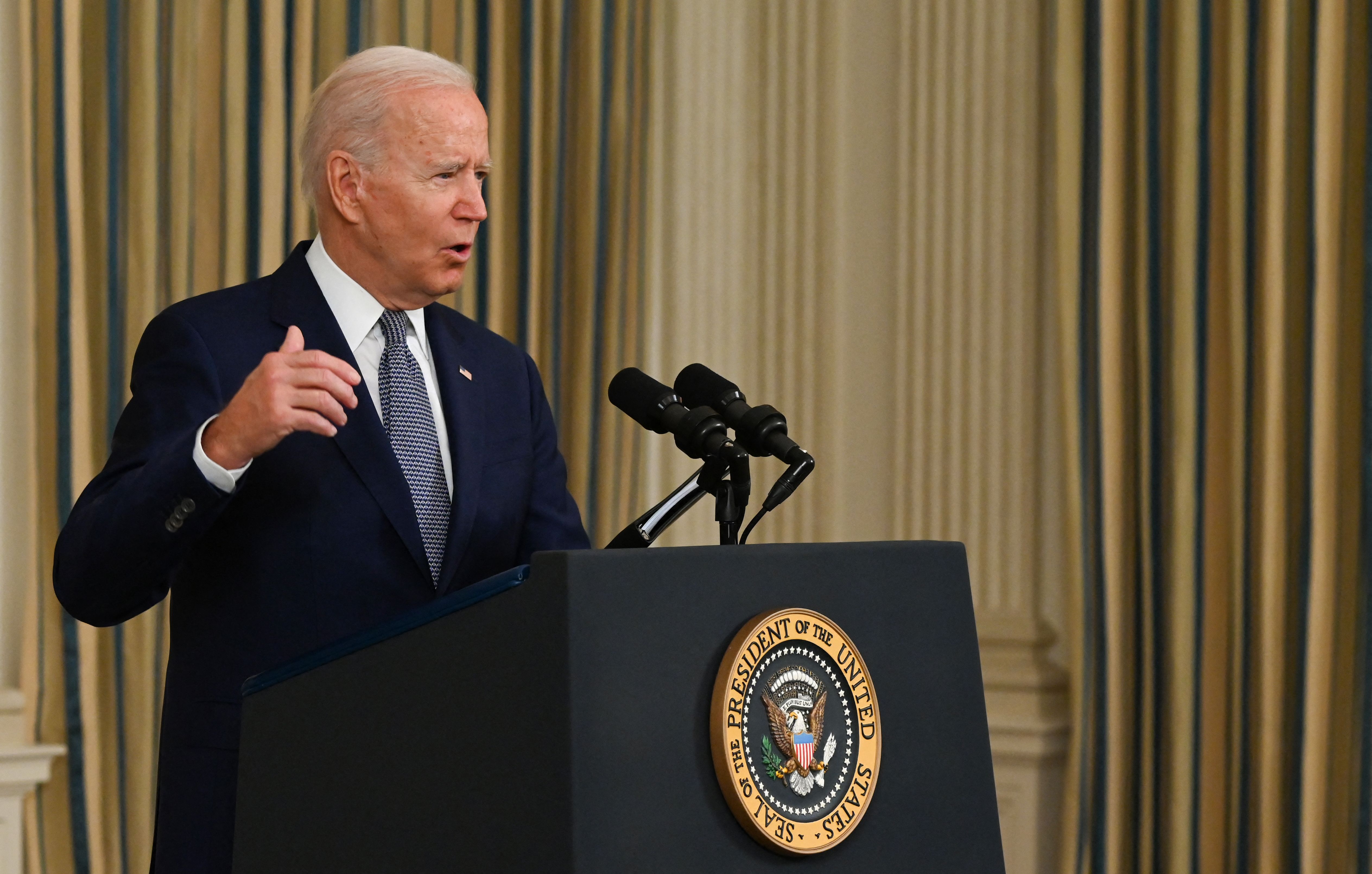 He said the unvaccinated are prolonging the pandemic and thus contributing to anxieties that negatively impact the US economy.

“Too many have not gotten vaccinated, and it’s creating a lot of unease in our economy and around our kitchen tables,” Biden said.

Still, the president defended the economic progress under his administration.

The White House wants to pivot the national narrative away from the summer's crises and into Biden's plan to pass more than $4trillion in domestic funding before the 2022 midterm elections. 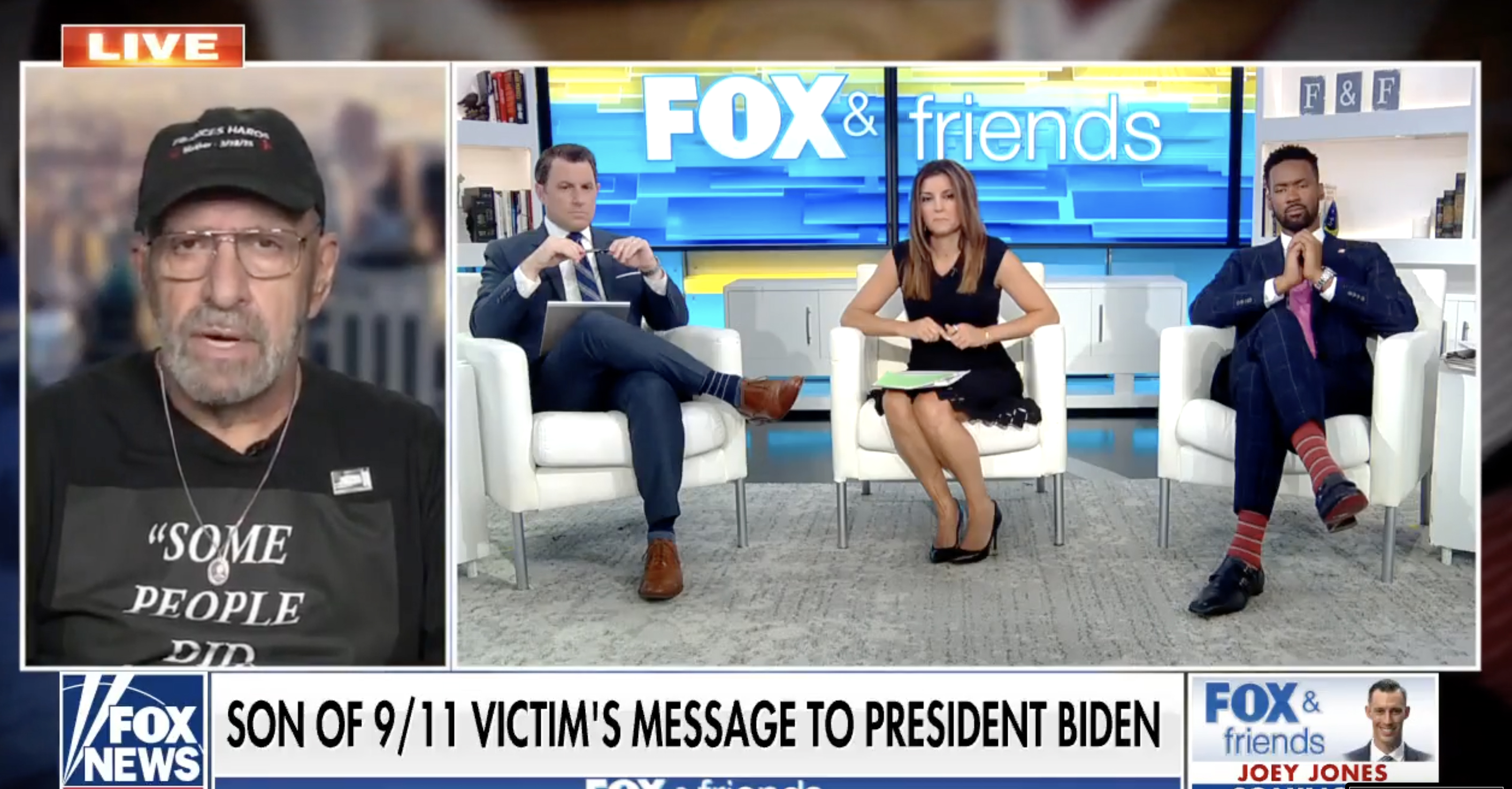 This Fall Biden hopes to focus on his main goals of passing a bipartisan infrastructure bill and pushing through an expansion of the social safety net.

However, while the White House may be counting on putting this "summer of hell" behind, the Biden administration will still have to grasp from the ongoing pandemic as well on continuing criticism on its pullout from Afghanistan, as Americans are still stranded in the Taliban-ruled nation.