A REAL life X-Files office has been opened by a former cop whose UFO books were praised by Prince Philip.

John Hanson has more than 25,000 reports dating back over two decades and has probed some of the biggest cases in the UK including the infamous Rendlesham Forest incident of 1980 involving US and British airmen. 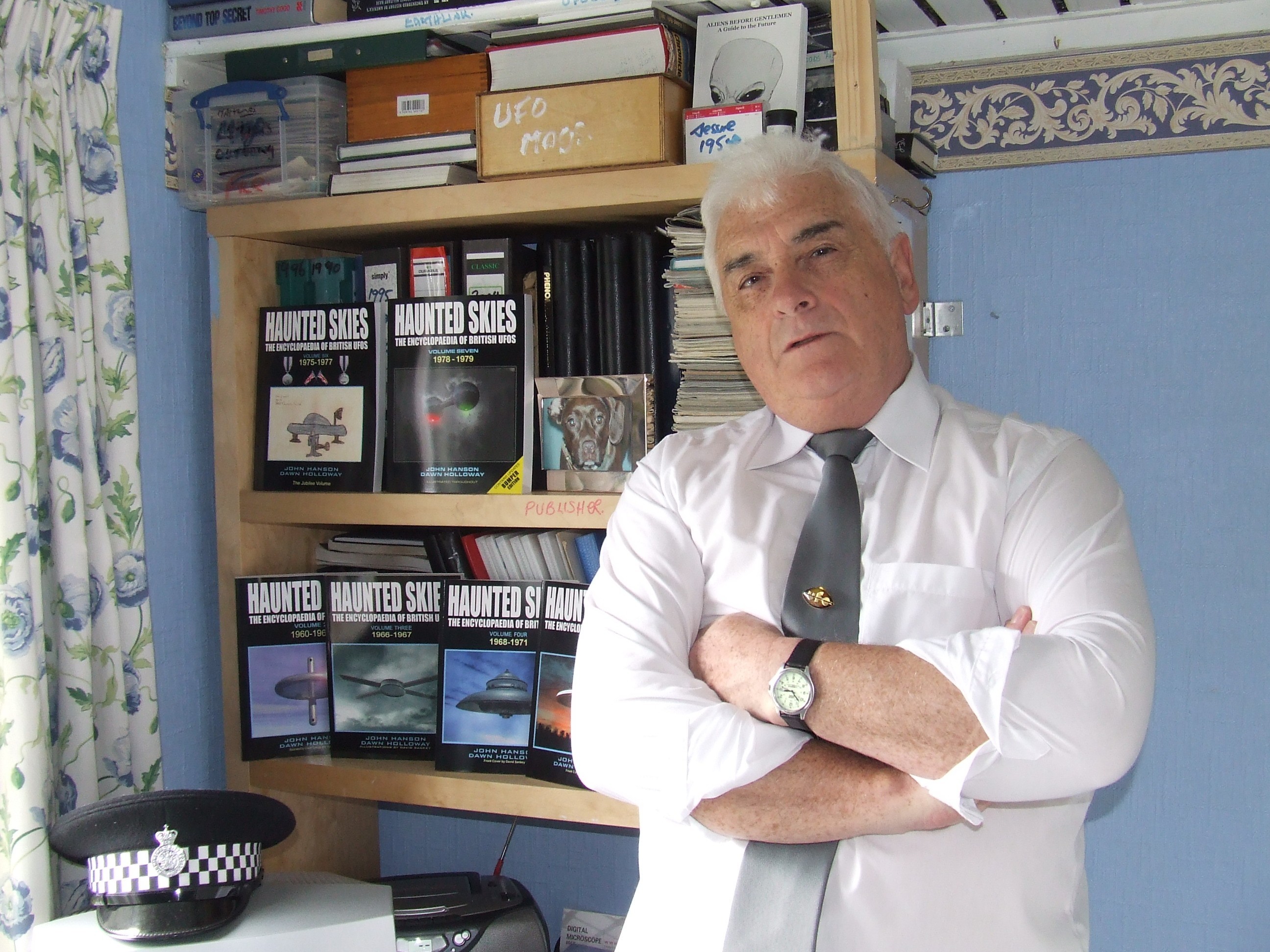 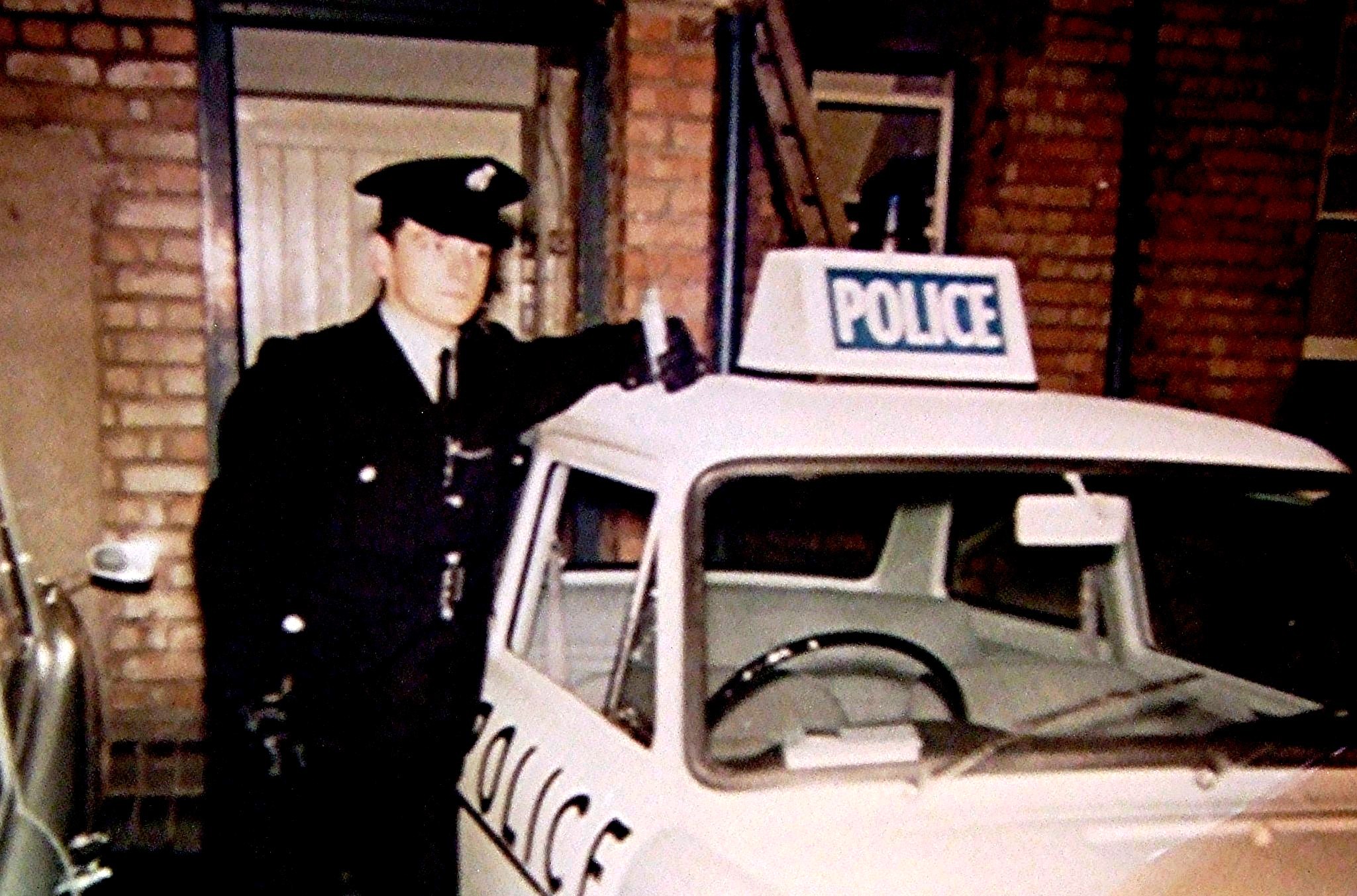 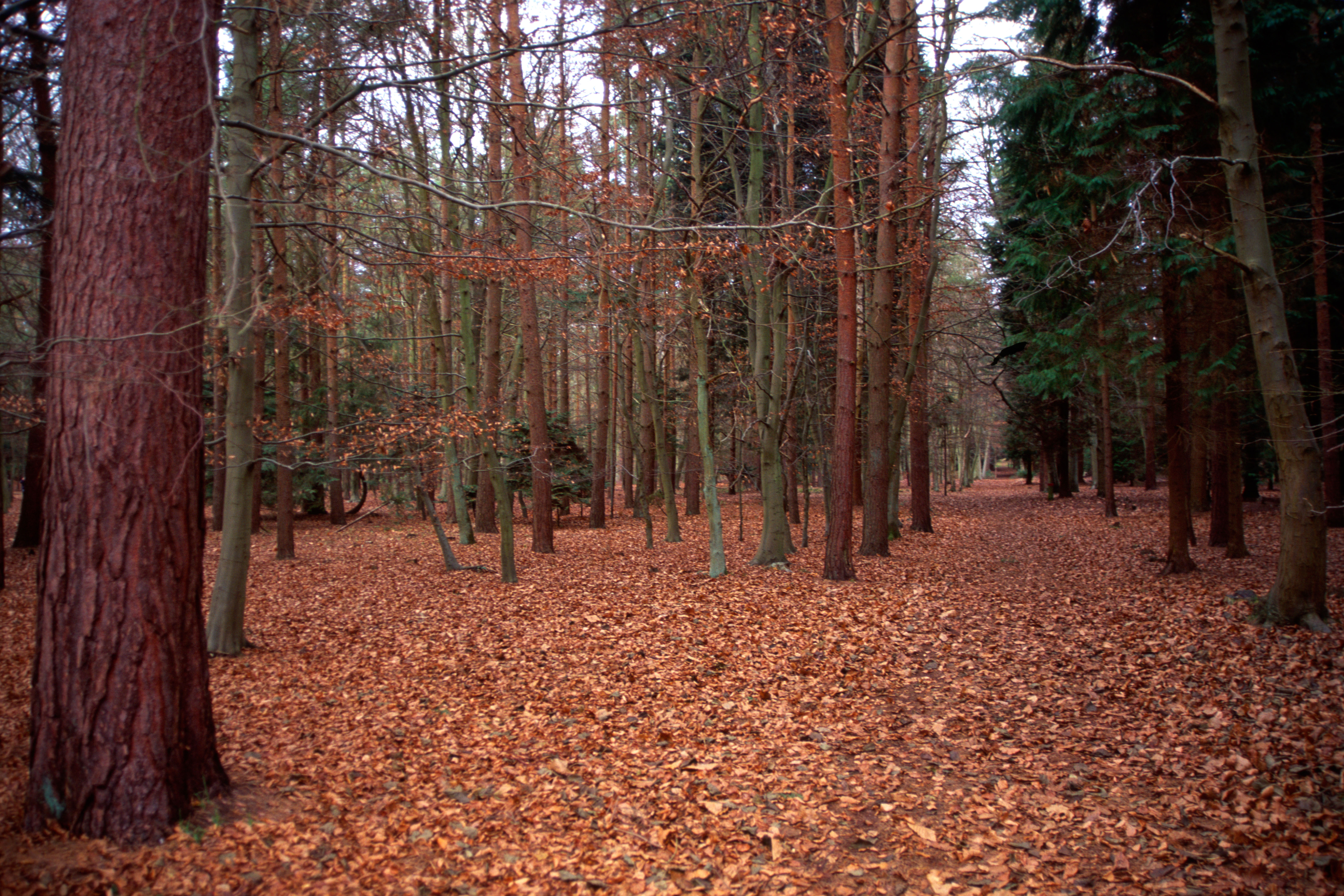 He has opened the British UFO Information Office to give the public access to his vast collection of documents and files.

John, who spent 30 years in the force, said: "I began collecting information and records from a number of UFO groups over the years.

"I thought it best to date all of the material – for example, if you said what happened in January 1995, I would set out four huge files showing on a day to day basis what was reported both by the press and the UFO groups concerned.

His interest in UFOs began in 1995 after his son Chris, a PC, along with other bobbies responded to 999 calls about a UFO spotted over Birmingham.

John, 75, said: "My interest in the UFO phenomena began on the 19 January 1995, after my son – a newly joined PC – also based at the same police station – was directed along with another officer to a suburb close to the police training centre in Selly Park, South Birmingham, following a number of 999 calls made to the public, reporting an object with a blue tail and dark blue head seen racing over the City Centre, at about 6.15pm.

"A doctor in Moseley then saw it drop down from the sky over the Stirchley area."

John said how two officers were sent to interview the doctor but while on their way back to the station, they saw a strange object.

It was a "fat elliptical object with a blue field around it, with a line of rippling red through the middle" that was "hovering over a copse of trees".

"Within seconds, it shrank into itself and disappeared," John said.

"I thought they were joking, but in due course managed to find some witnesses from the Oxford area that saw a ‘D’ shaped object following the contours of the land, a few minutes later." 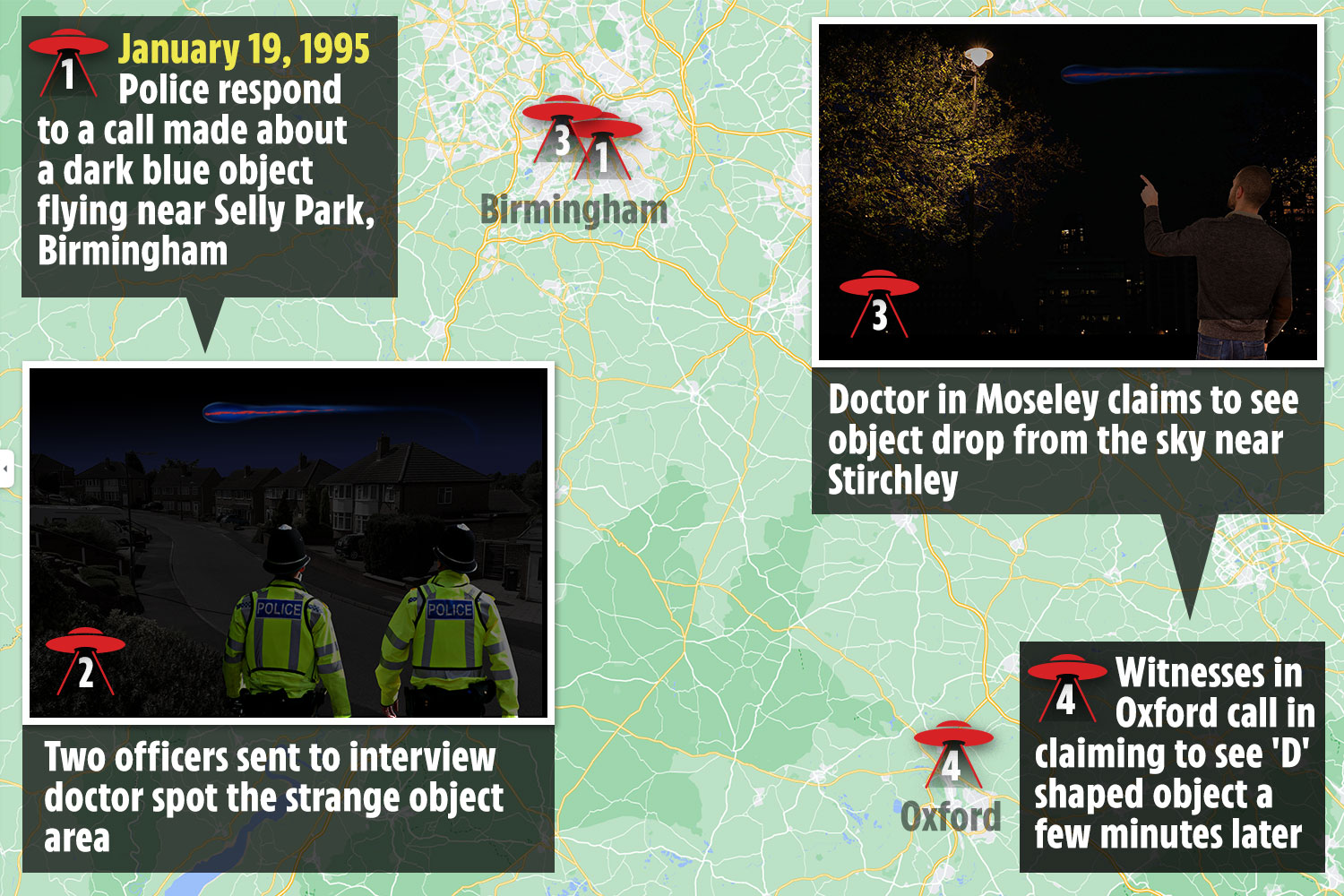 He went on to have his own UFO sightings including one with his son when they saw two huge 'globes' the size of dustbin lids compared to satellites moving across the night sky over Alvechurch.

John thinks government secrecy surrounding UFOs will continue despite the Pentagon releasing footage of UFOs filmed by top gun pilots and admitting the phenomena is real.

He said: "After many years of research, it is patently obvious despite promises made of some form of disclosure by various Governments that the ‘real truths’ which lie behind the daily incursions of these objects will be kept from us for many years to come.

John is now writing a book based on sightings made by police officers and will dedicate it to Prince Philip, who was an avid collector of UFO books and had several of John's Haunted Skies series in his library.

It comes after the Sun revealed there are more UFO reports from Yorkshire than anywhere else in the country.

Some 200-plus have been “spotted” there in two decades, including a glut this year.

Scores more were reported in the summer, including three in four days.

UFO-watchers claim they may be drawn to the region’s open spaces and mountainous terrain.

Sightings in June included a “black triangle” hurtling above Leeds, with “no noise or lights visible”.

City residents also noted two thin, black curved crafts flying at speed before stopping and heading off to the northwest. 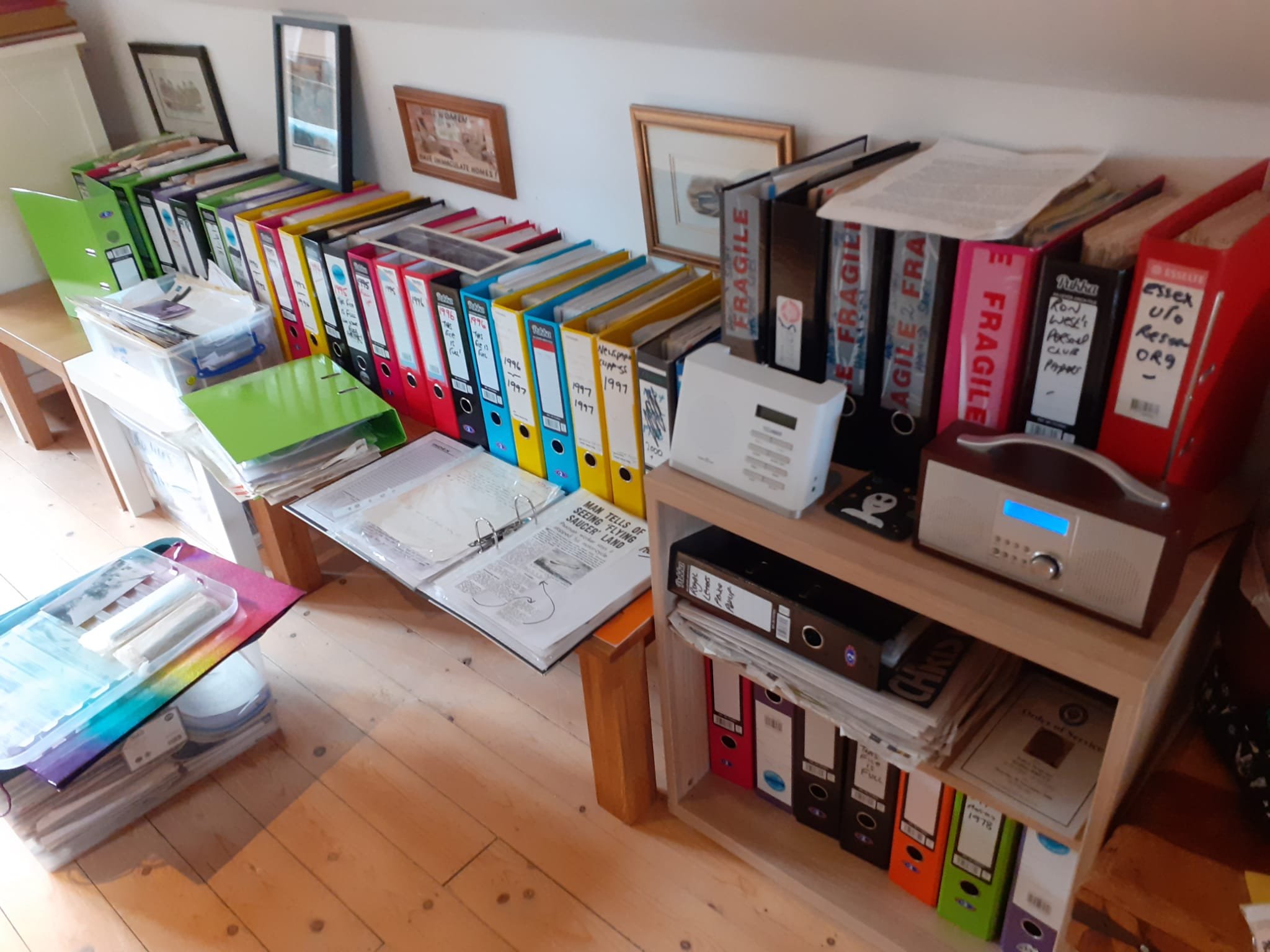