THE US is home to some of the most bizarre yet captivating UFO sightings ever recorded.

UFOs have been the topic of conversation lately as a much anticipated report from the Pentagon has been released and may finally answer questions about the existence of aliens. 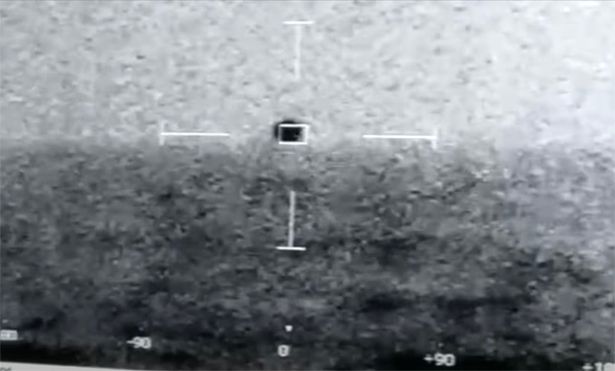 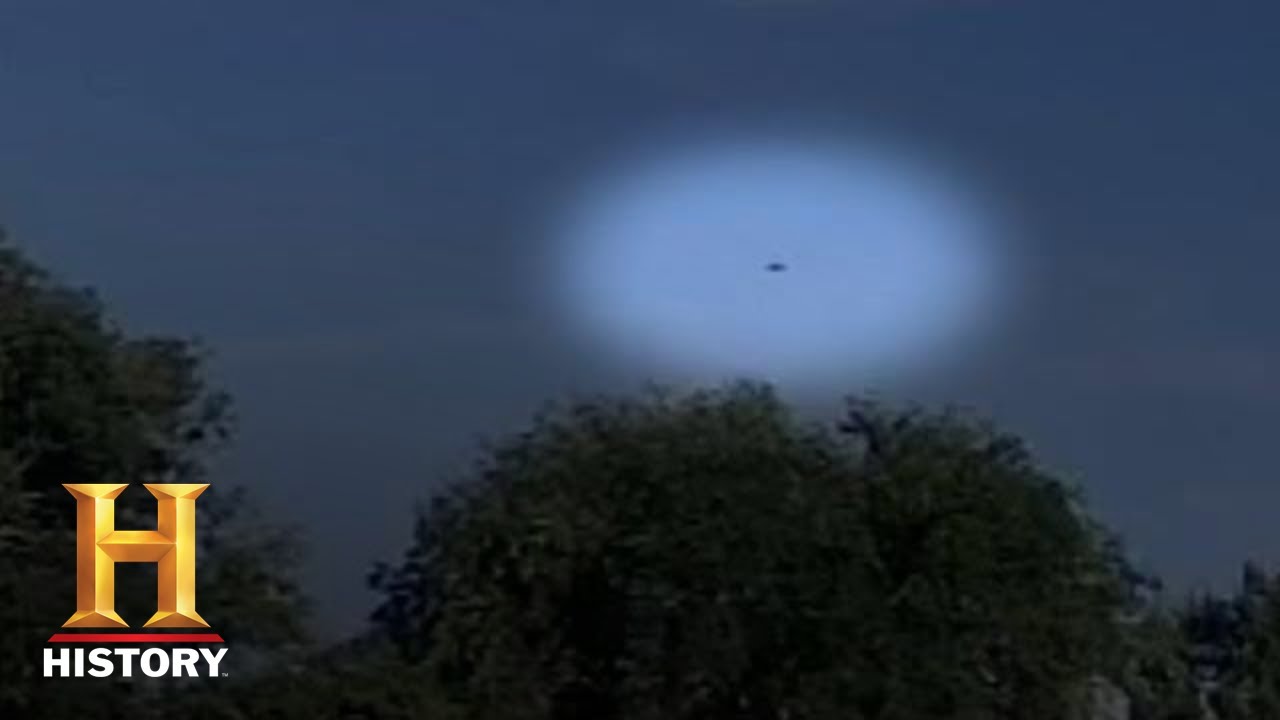 Back in December, Congress mandated that the Department of Defense and the National Intelligence Director produce a report about “Unidentified Aerial Phenomena” within six months.

The report is said to release everything the US Government knows about extraterrestrial life and reveal if it’s a threat to the US airspace, Deadline reports. 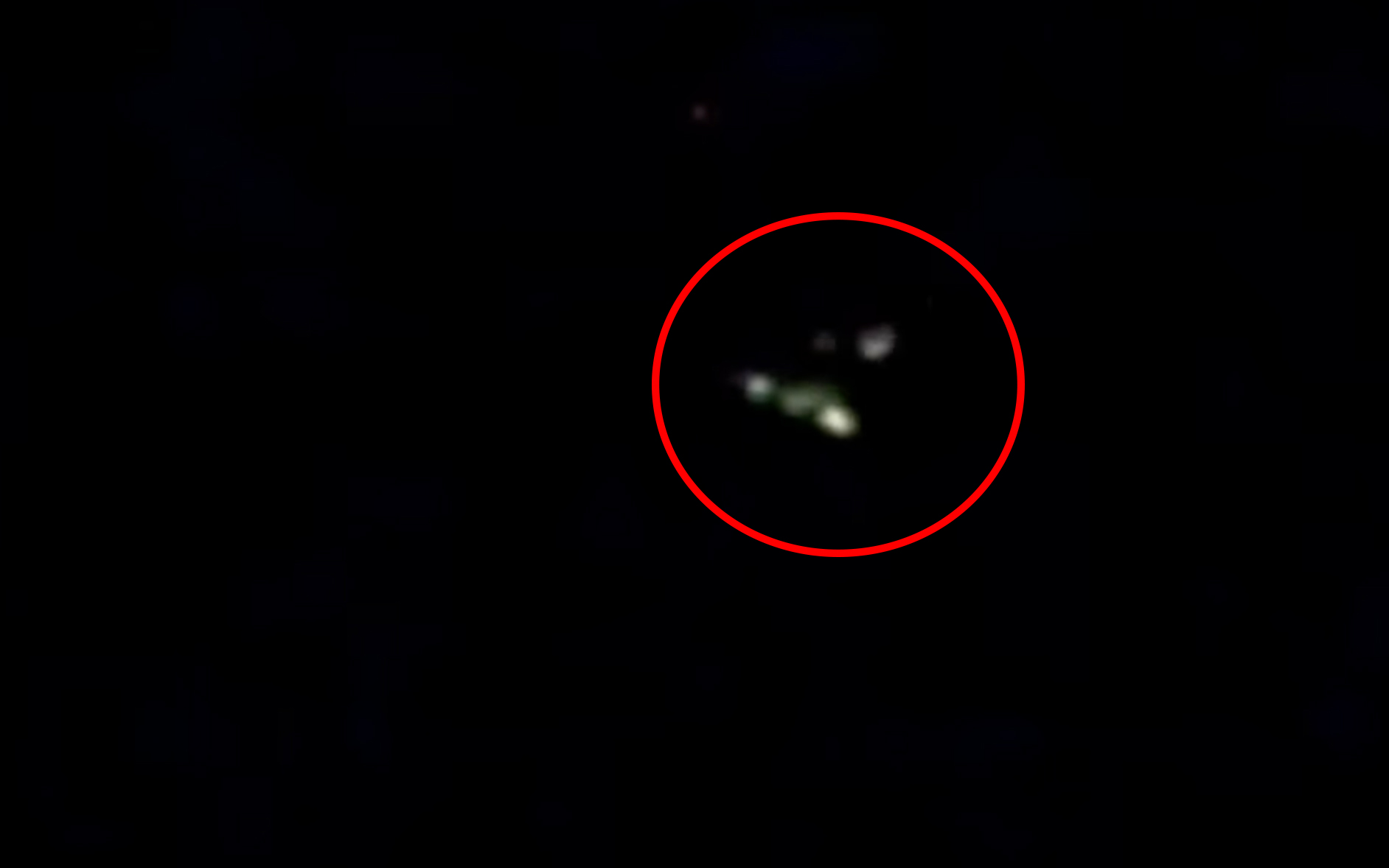 UFO sightings aren’t anything new, as they have been going on for decades within the US. One of the first reports of a flying saucer dates all the way back to 1947.

Fast forward to 2021 when even Khloe Kardashian wants to spot a UFO, as she revealed her fascination with extraterrestrials in a recent Keeping Up With the Kardashians episode.

Here are some of the most out-there UFO sightings in US history.

One of the first UFO sightings was in Roswell, New Mexico in July 1947 that took place during a supposed crash of a US Army Air Force balloon.

Theories believe that the crash was a flying saucer yet the government covered it up saying otherwise, reports History.

Roswell is now home to a UFO museum and a flying saucer-inspired McDonald's. The area even has alien-themed streetlights. 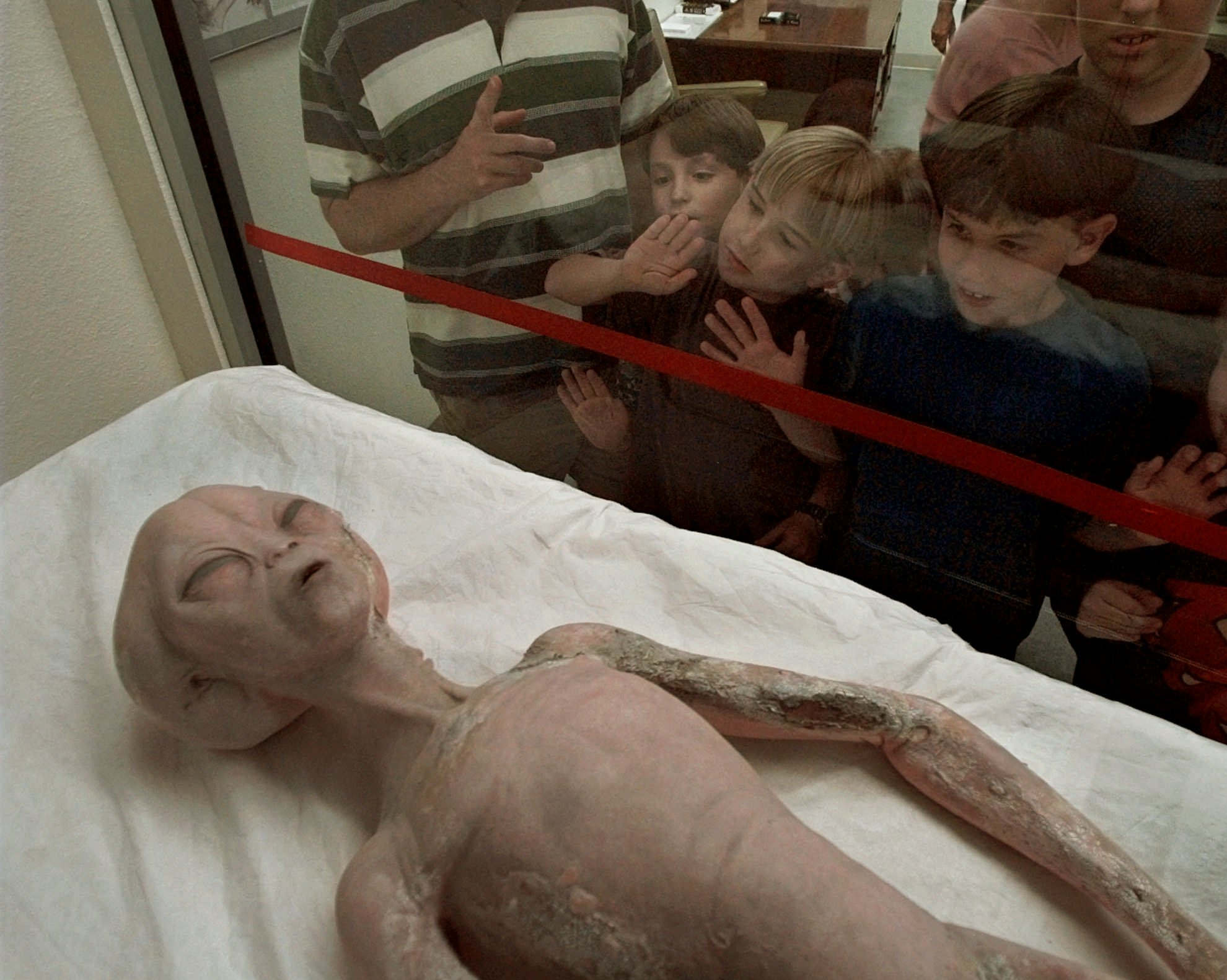 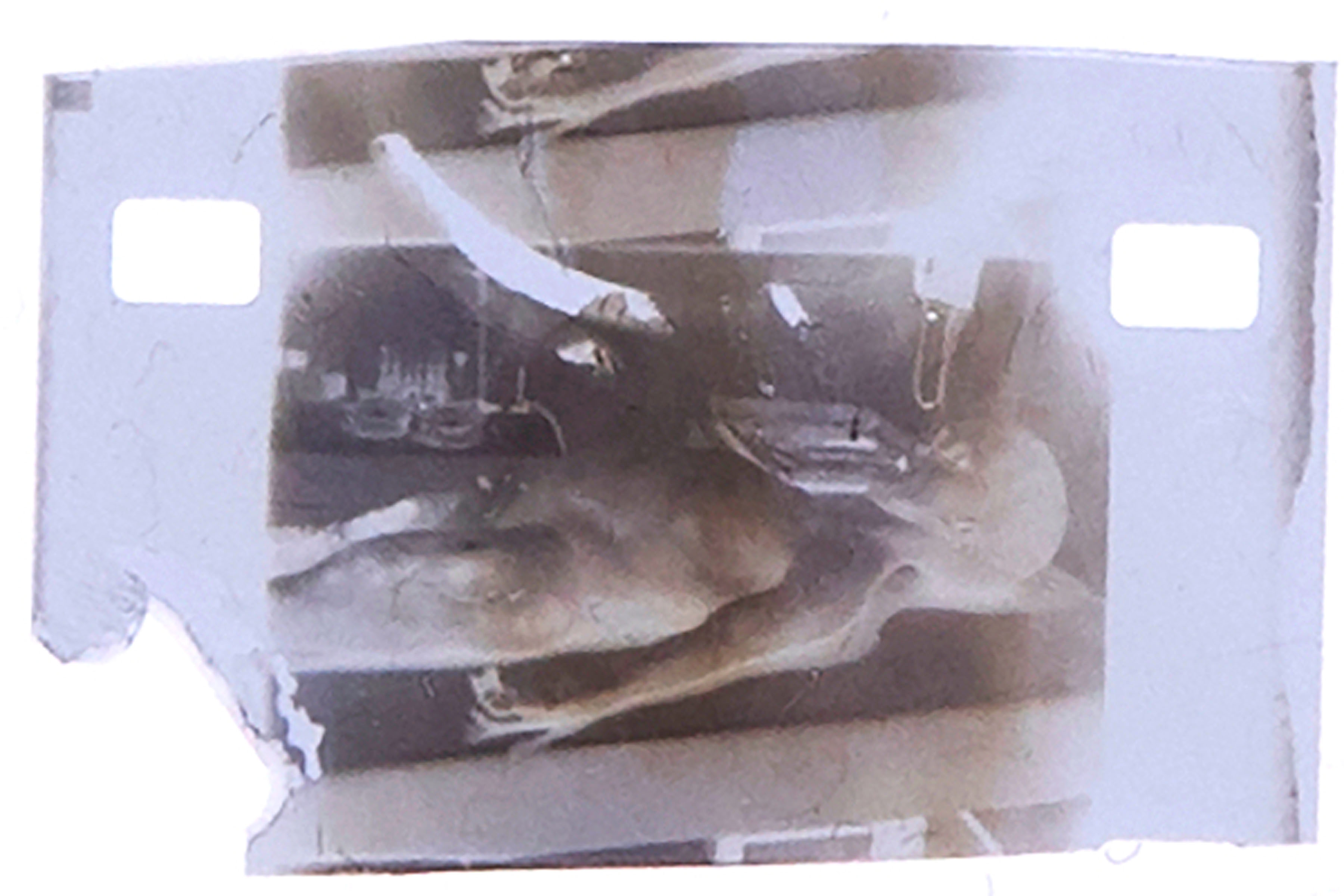 Betty and Barney Hill are a couple who experienced an encounter with aliens in 1961.

After driving down a dark, empty road in New Hampshire, the couple got home to realize that not only did their watches stop working but their clothes were ripped and dirty.

The stunned couple eventually came to the realization, with the guidance of a psychiatrist, that they came in contact with extraterrestrial life, reports History.

This incident was the first publicized alien encounter. 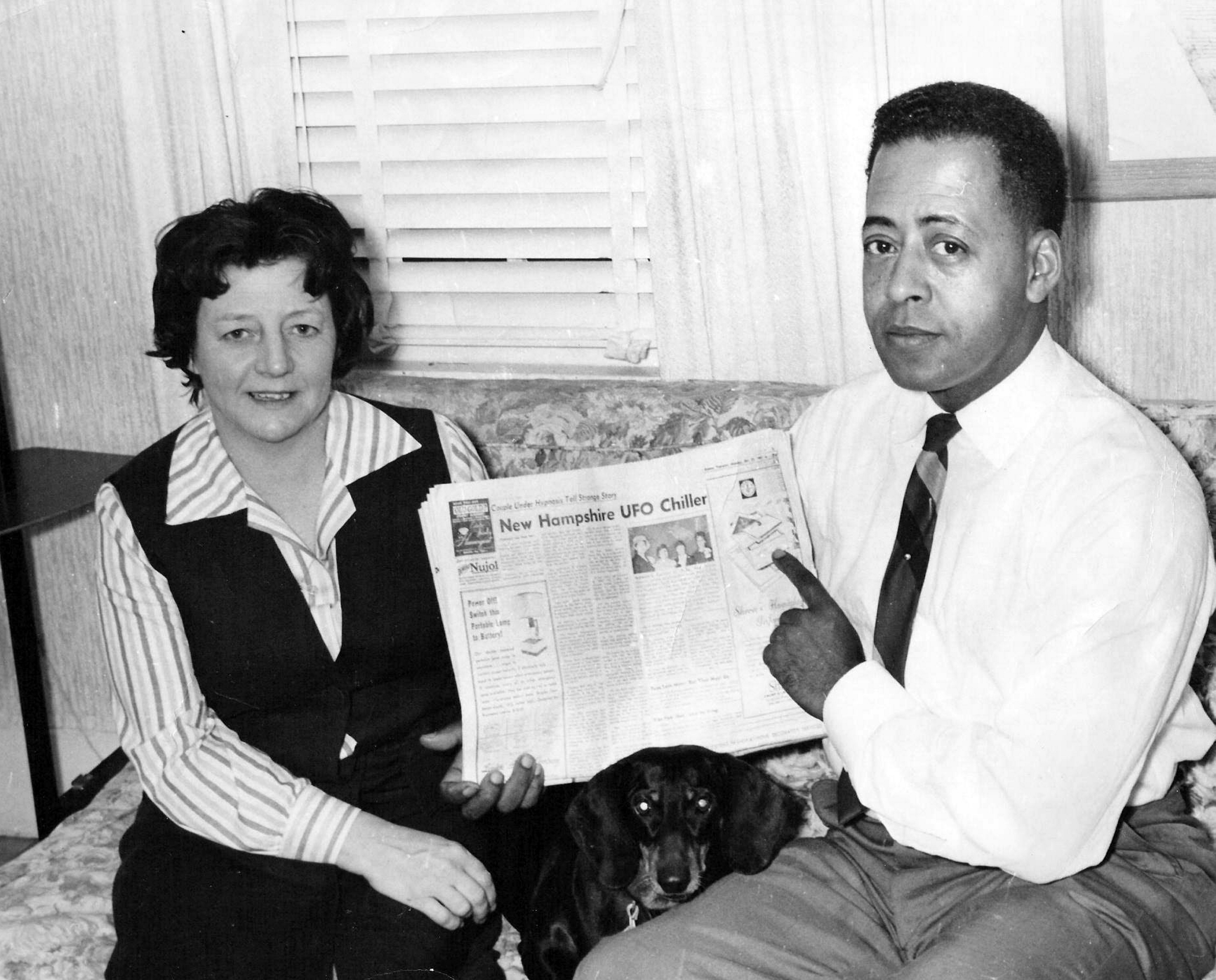 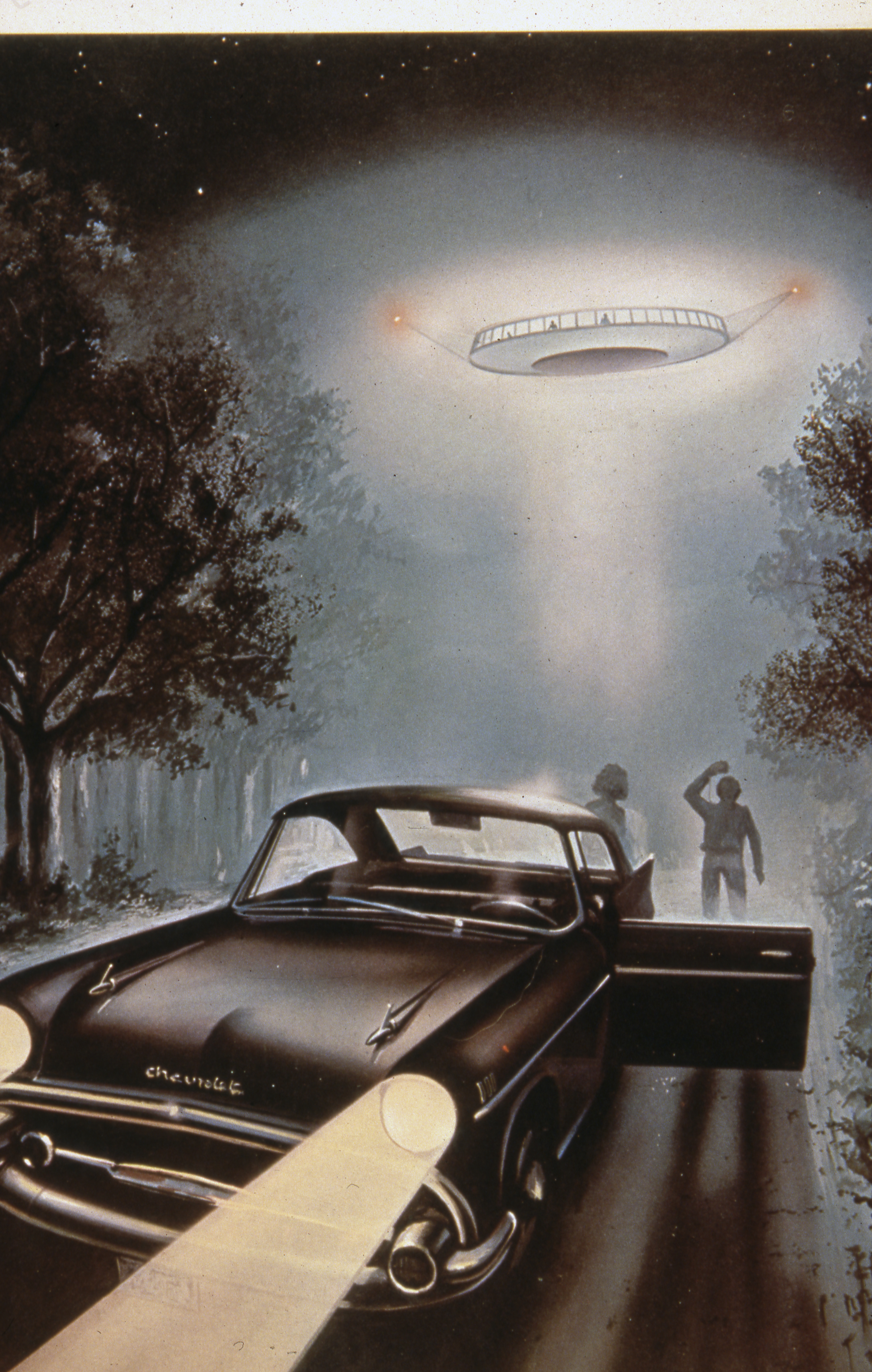 Back in 1947, a man named Harold Dahl saw six aircrafts in the sky while on the Puget Sound in Washington with his son and dog.

One of the aircrafts fell, hurting his son and killing his dog. At work the next day, Dahl told his supervisor what happened.

Later that evening, Dahl was supposedly approached by a man dressed in a black suit who warned him to never speak of the incident again, reports History.

This story is said to be the inspiration for the Men in Black movie. 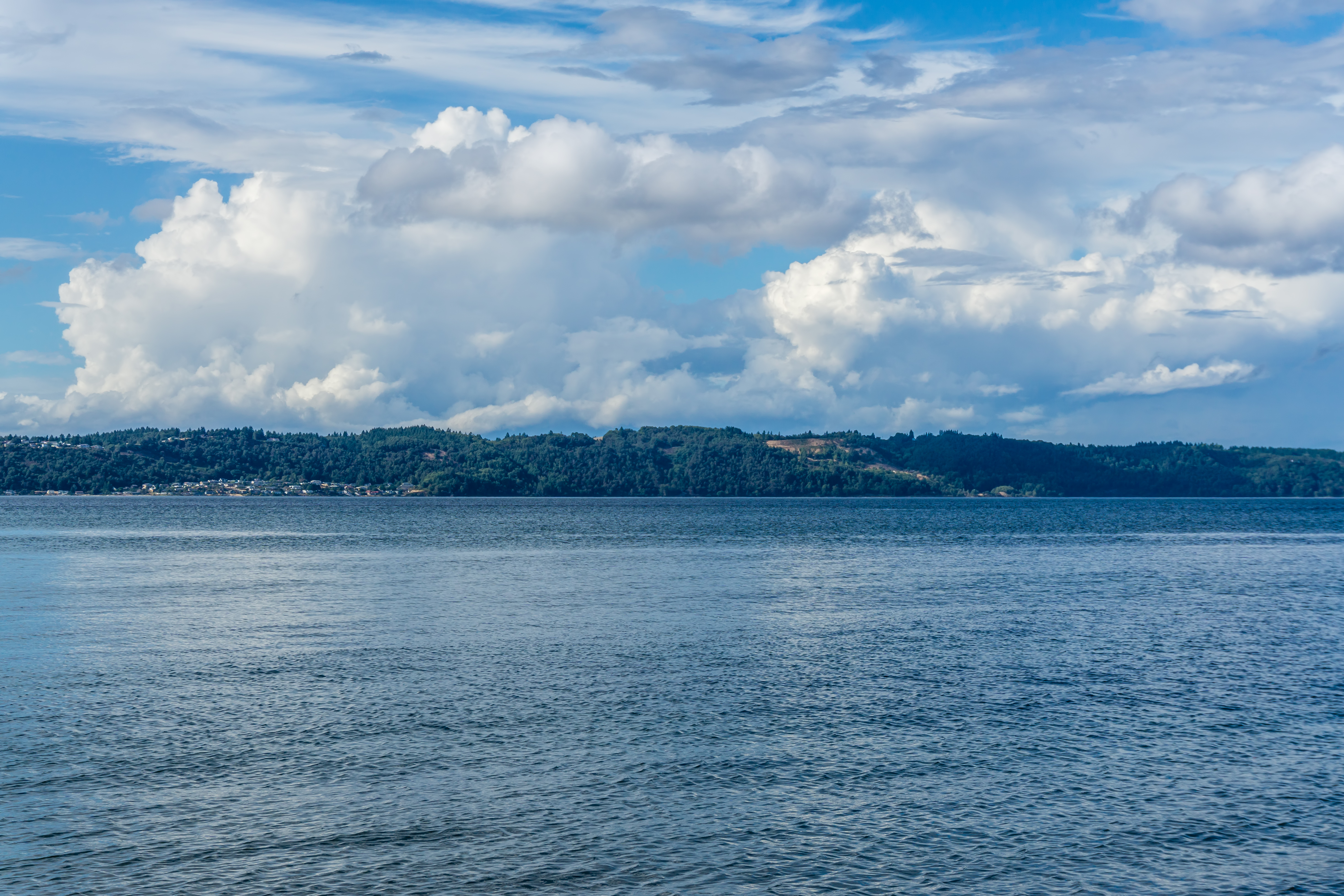 In the summer of 1951, three science professors were spending a night outside in Lubbock, Texas.

The men suddenly looked up and saw lights flying above them at a high speed. The professors were not the only ones who witnessed the flying objects in the sky. Reports of the same incident came flooding in the next day and were the biggest talk around town. 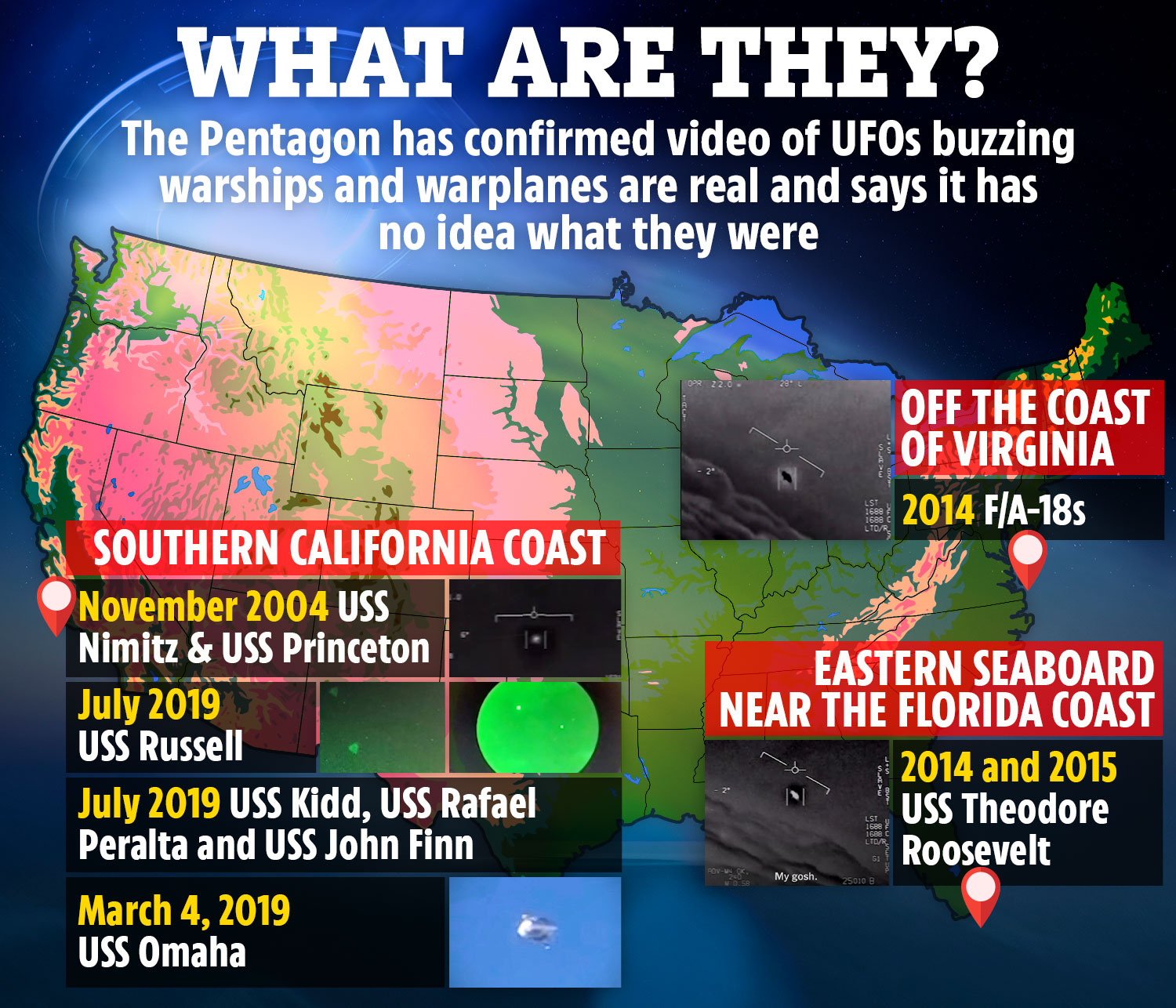 For two weeks in July 1952, it was reported that flying objects hovered over Washington D.C.

When American jets were sent up to check out the suspicious activity, the objects suddenly disappeared, reports the Washington Post. 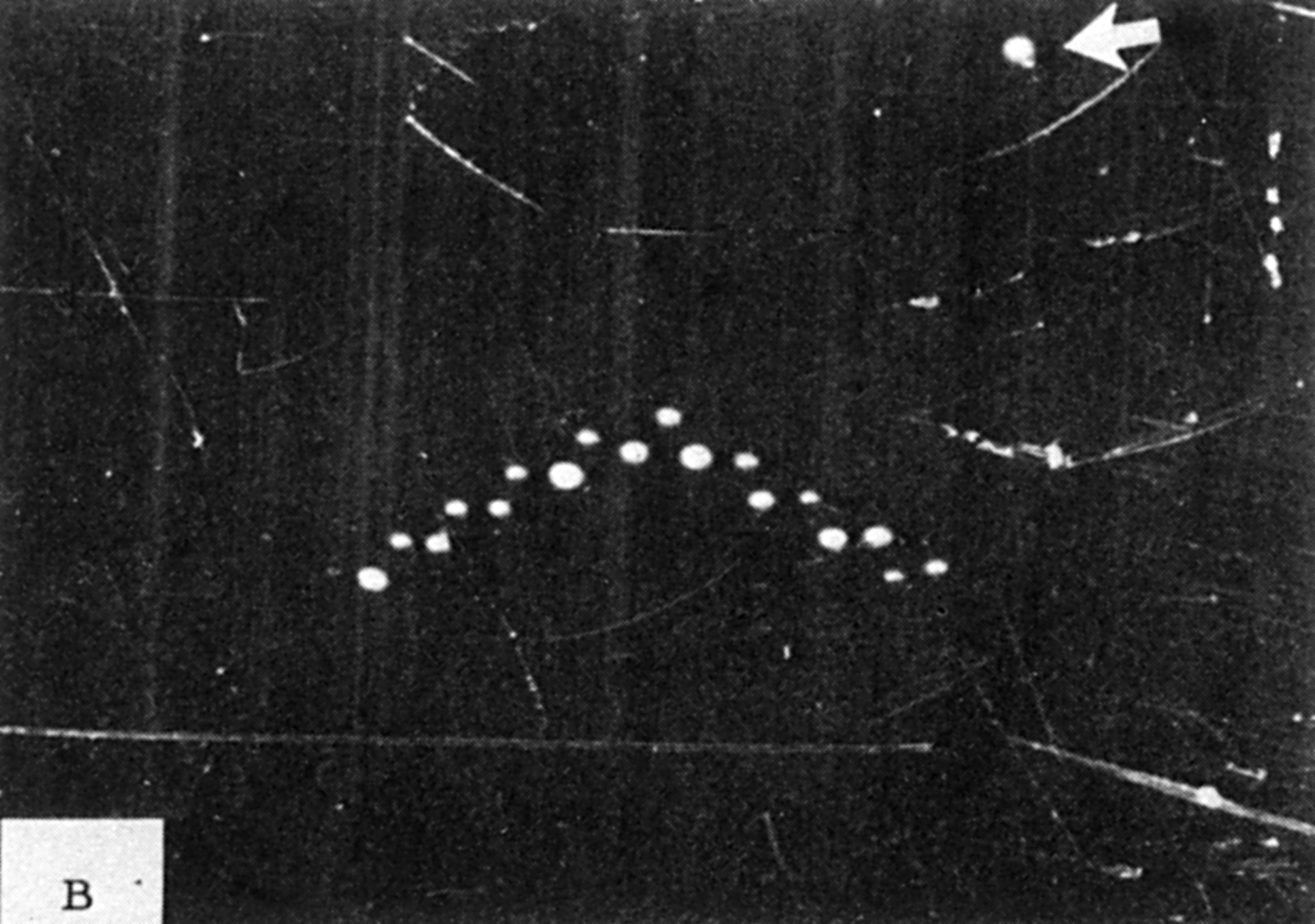 In 1965, a man named Norman Muscarello was hitchhiking when he sawfive bright lights rushing towards him in Exeter, New Hampshire.

Muscarello dove into a ditch to avoid being hit, reports WMUR 9.

Eventually when police came, they too saw the same bright flying objects before they suddenly vanished. 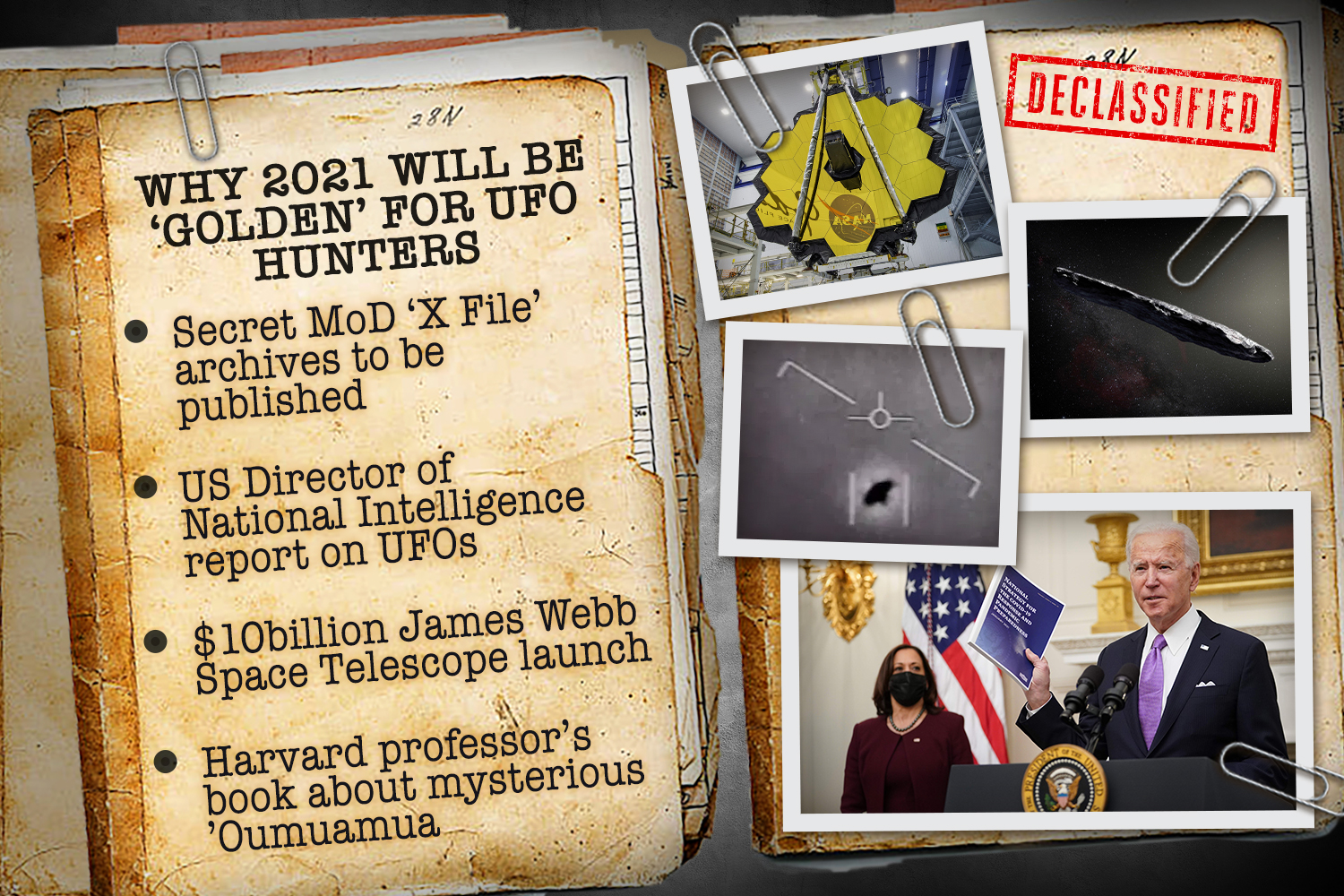 The Chicago O'Hare International Airport has had multiple UFO sightings.

One of the sightings was in 2006 as a "flying-saucer-like-object" was seen by pilots and other staff members, reports the Chicago Tribune.

Some brushed off the sighting, blaming Chicago's brutal winter weather. 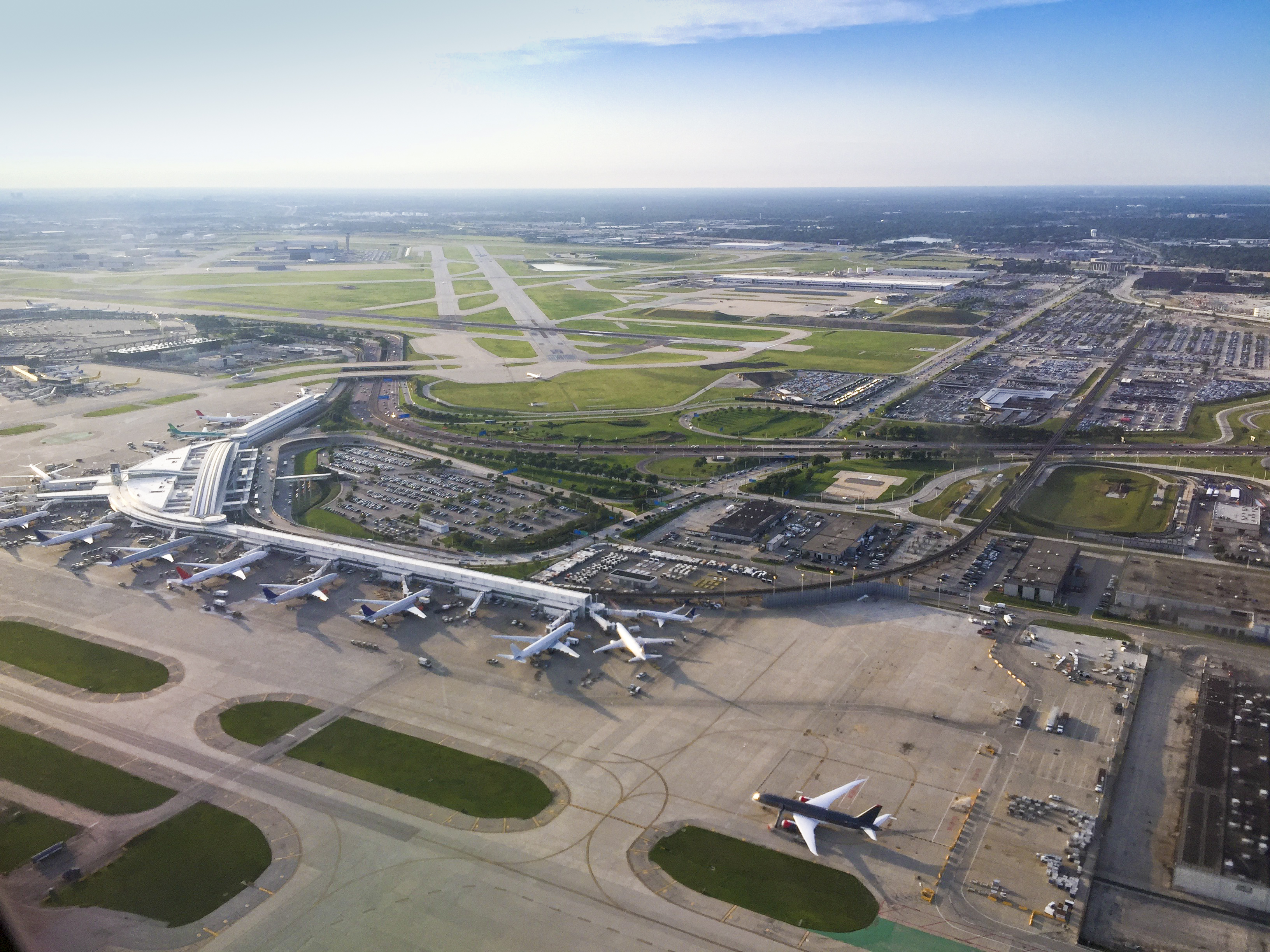