The recently deceased actress met the Hollywood actor in 1972 and started dating in 1975 after they co-starred in the western The Outlaw Josey Wales. 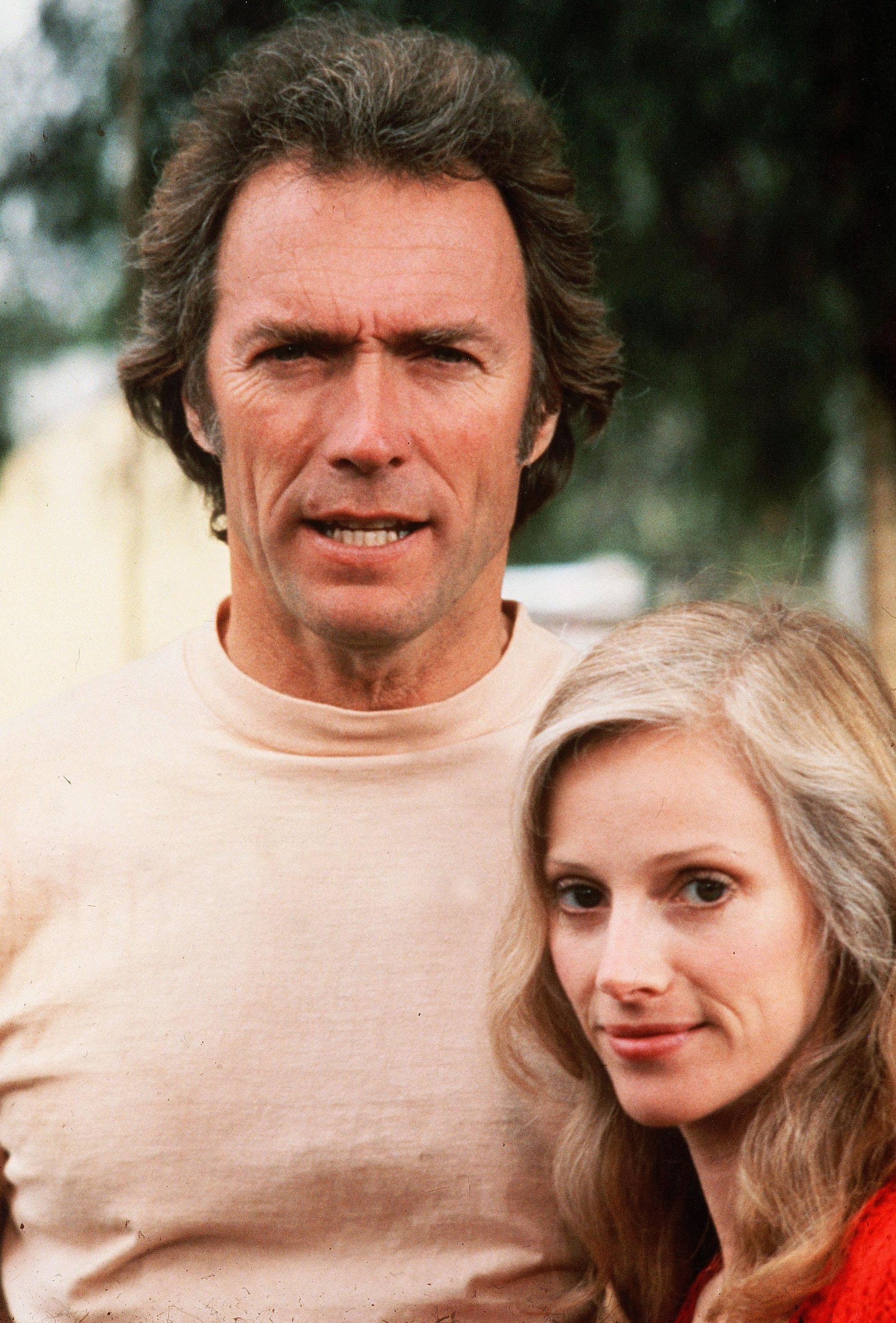 She was still married to Anderson at the time of her death on November 3 aged 74 and previously said their relationship was “tantamount to sister and brother”.

She claimed Eastwood made her have two abortions claiming that it would not fit into their lifestyle.

In her autobiography The Good, the Bad and the Very Ugly: A Hollywood journey, which is play-on of one of Eastwood’s films, she explained how he insisted she used a “natural” method of birth control that ended up failing twice. 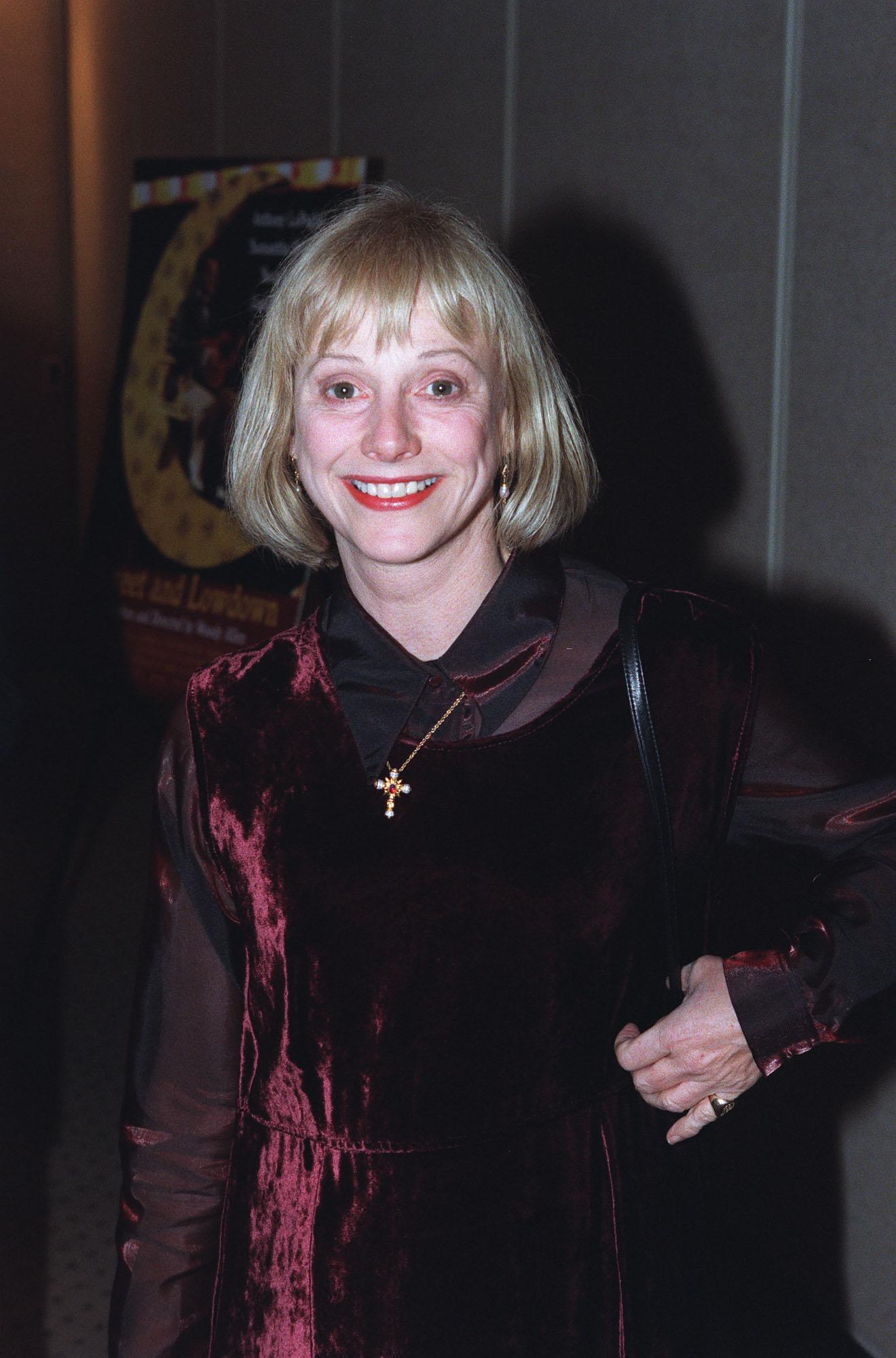 She wrote: “Clint complained of the IUD – it was uncomfortable for him, he said.

“It was the same 'rhythm' system that historically has been used to determine the fertile days for those who are attempting to achieve pregnancy. Of course, it could be used for the opposite results as well.

“Not only was I taught their method but I was constantly monitored with regular pregnancy checks. 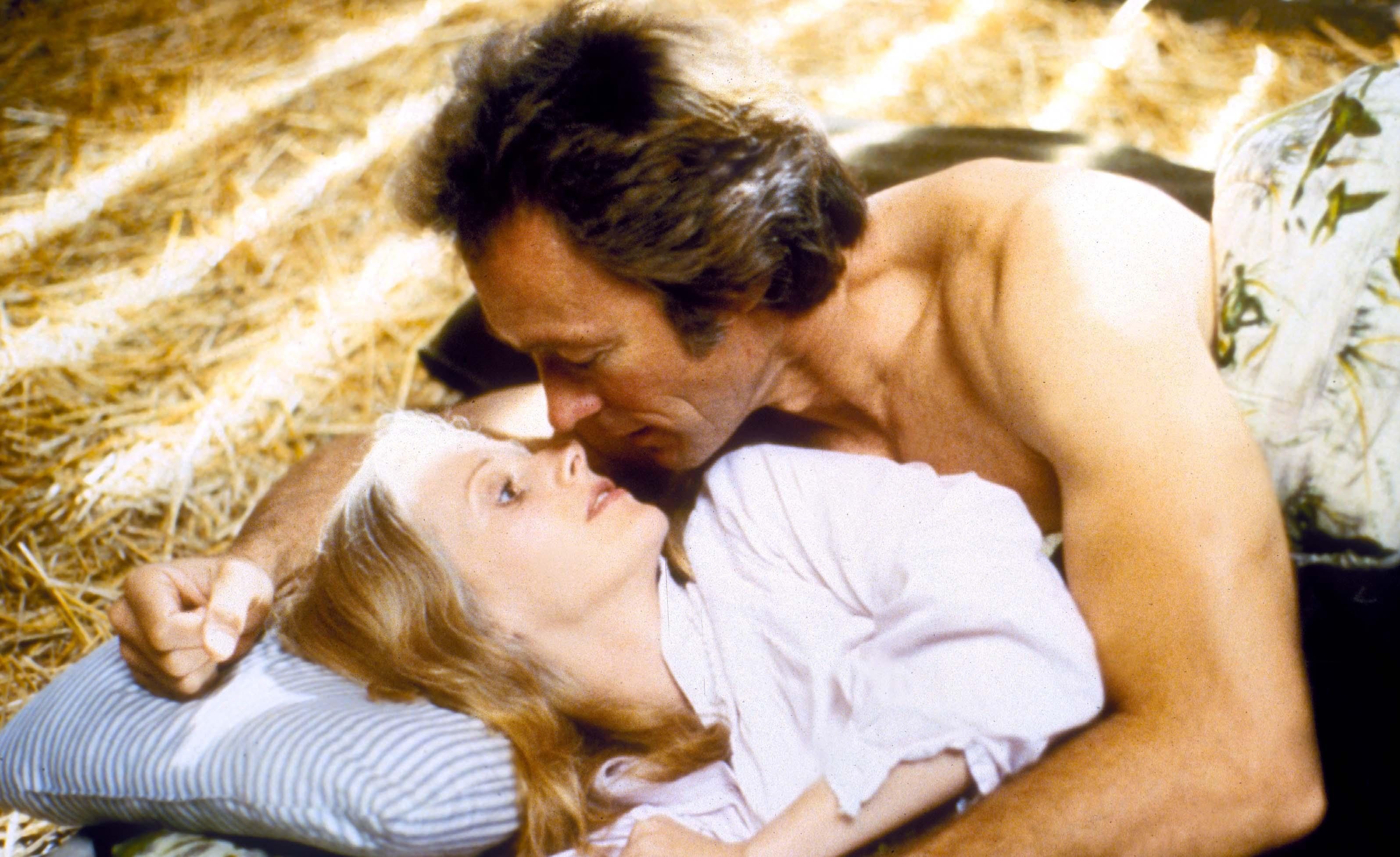 “The whole process was awkward and entailed taking my temperature every morning and marking the calendar, etc. It was demanding and ultimately it had failed twice.”

The relationship came to a bitter end when Eastwood fathered two children behind her back with Jacelyn Reeves in the 1980s.

Locke was then locked out of her home that was a reportedly a gift from Eastwood and then there was a long legal battle that ended with the star giving her an out-of-court payment.

She died on November 3 in her Los Angeles home of a cardiac arrest stemming from breast and bone cancer, according Locke’s death certificate obtained by the Associated Press. 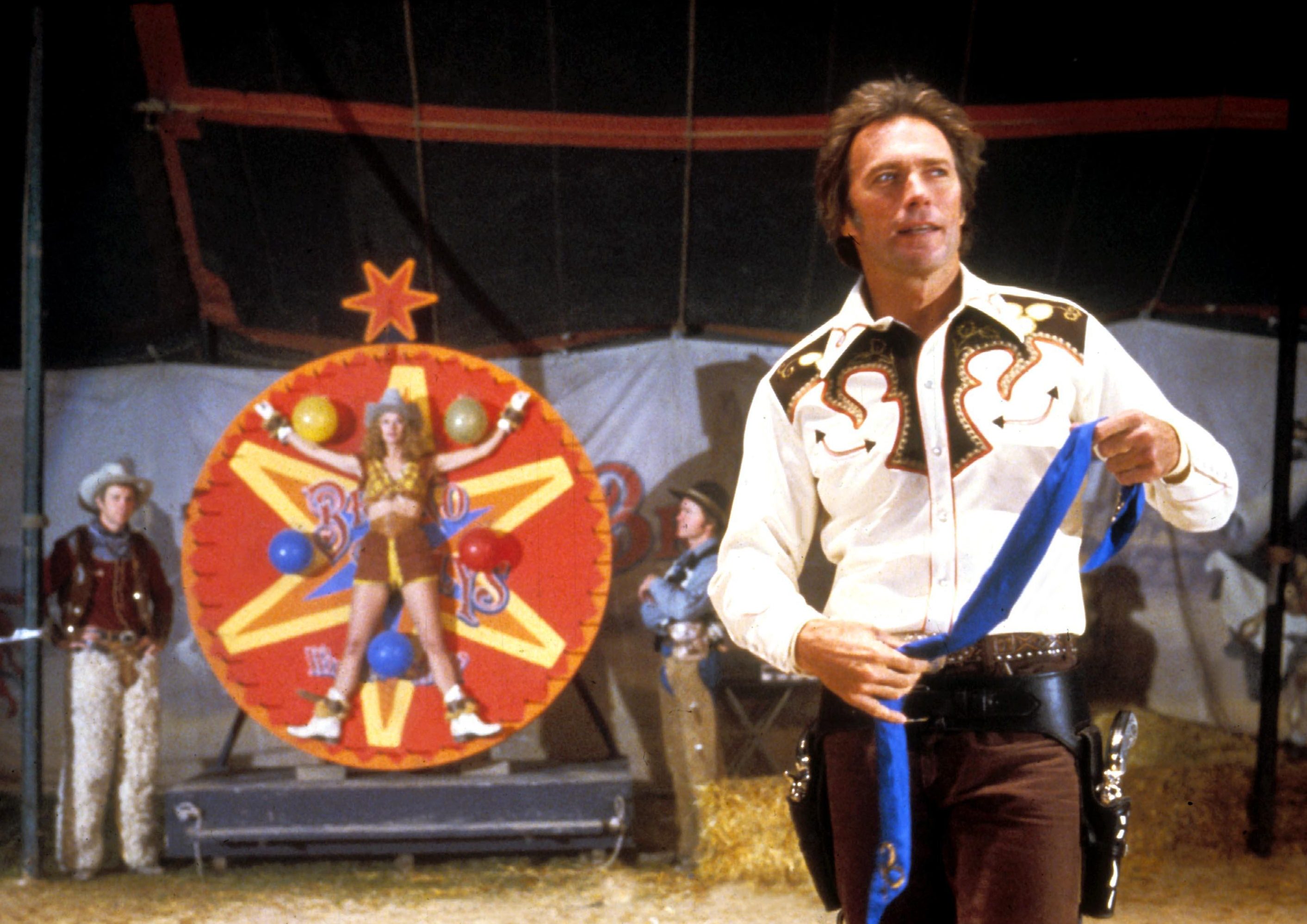 It is unclear why her death was not publicised until this week when it was reported to authorities at the time.

She was born Sandra Louise Smith in 1944 in Tennessee and took her stepfather's last name to come up with her stage name Sondra Locke.

Locke got her big break in 1967 when she starred in The Heart is a Lonely Hunter, which she was nominated for an Academy Award for best supporting actress.

The Oscar-nominated actress was best known for the six films she made with Eastwood in the late 1970s and early 1980s. 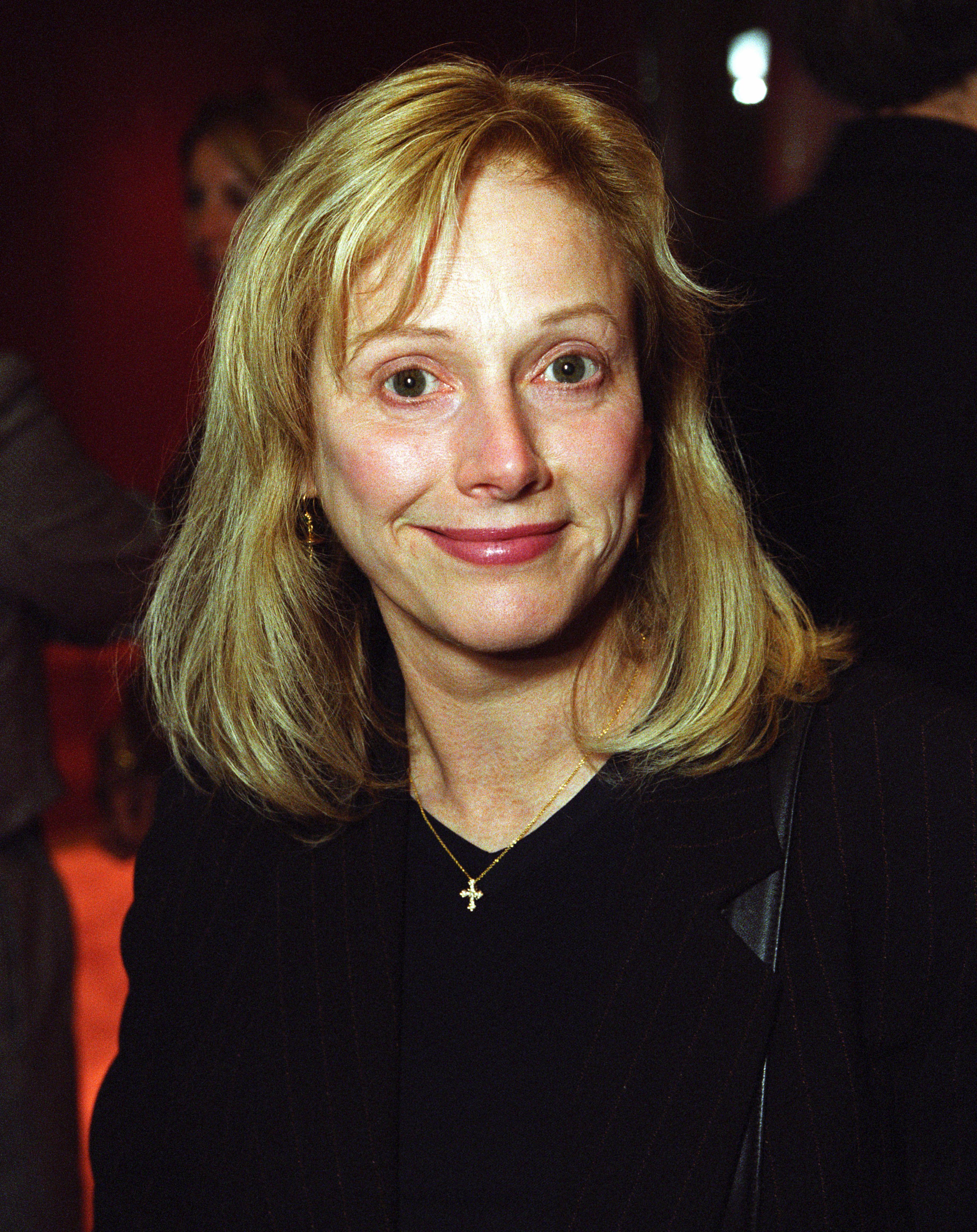 These include The Outlaw Josey Wales, The Gauntlet, Every Which Way But Loose, Bronco Billy, Any Which Way You Can and Sudden Impact.

In 1990 she underwent a double mastectomy following a breast cancer diagnosis.

During this time she started a relationships with one of her surgeons, Scott Cunneen – who was 17 years her junior.

Evan Rachel Wood led tributes to the fallen actress on Twitter writing: "#SondraLocke directed me in my first film when I was 4 years old. She was fantastic. RIP"